A PRIEST was stabbed to death by refugee he welcomed into his community after being freed from jail for torching a Cathedral, investigators have said.

Emmanuel Abayisenga, 40, is said to have confessed to killing 60-year-old Father Olivier Maire in Saint-Laurent-sur-Sèvre, south of Nantes, in western France. 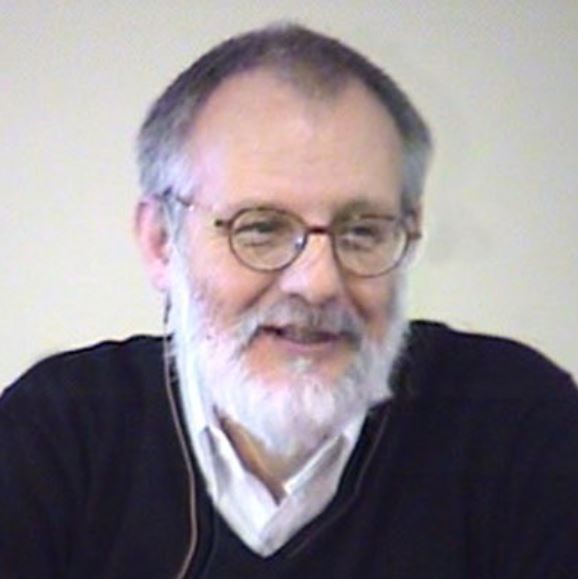 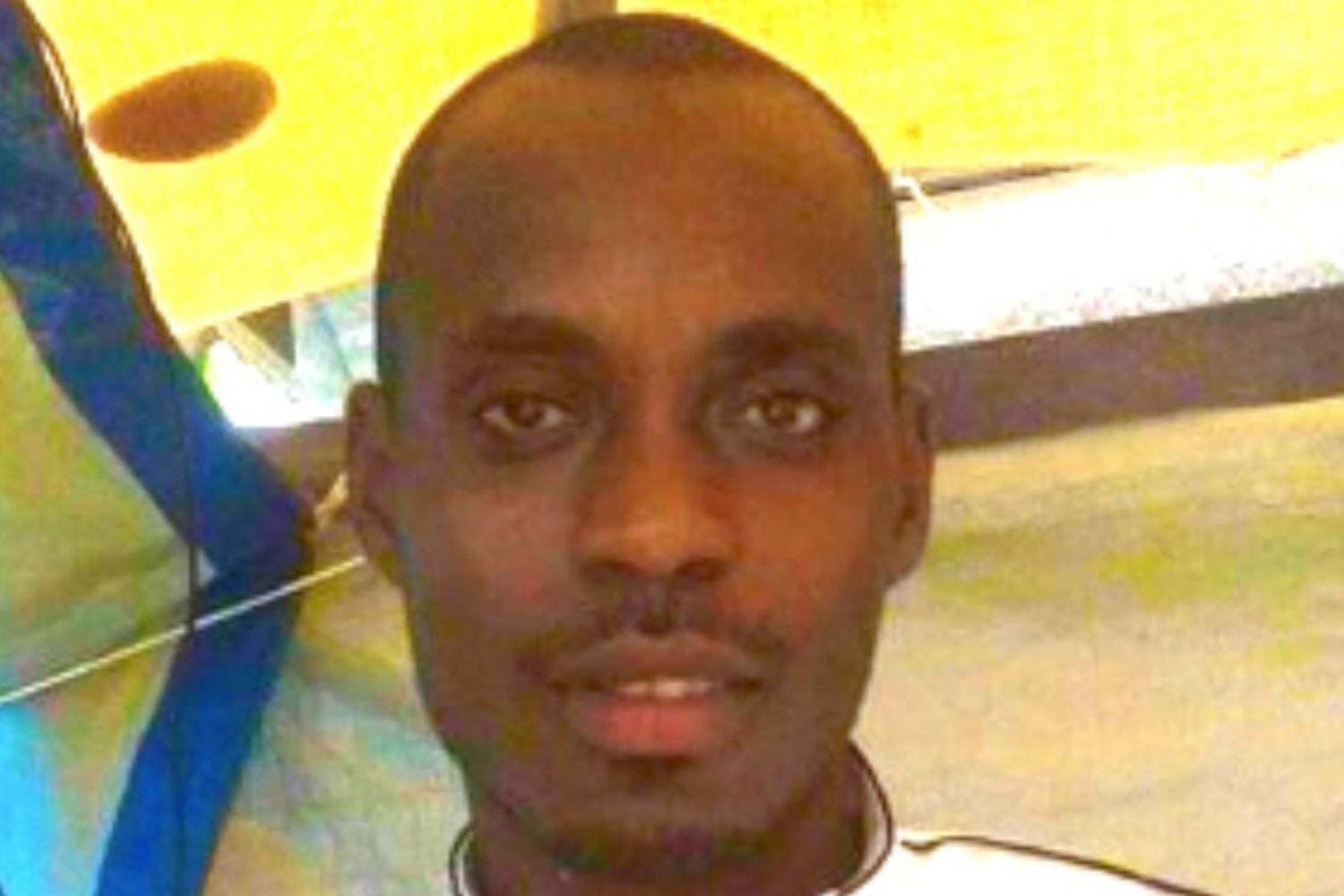 “The priest is 60 years old and had welcomed the suspect into his community after he was released from prison,” said an investigating source.

“He was recently placed under judicial control, and went to live in Saint-Laurent-sur-Sèvre.

“He said to have carried out the killing on Monday morning, before handing himself into police.”

Early evidence suggested Abayisenga had "beaten his victim to death", said the source.

Abayisenga was still awaiting trial for the Nantes Cathedral arson, but was bailed from prison in May, said the investigating source.

The devout Catholic was staying with the Montfortian community, which is made up of missionaries devoted to Saint Louis-Marie Grignion de Montfort.

Bail conditions including surrendering his passport, and remaining in France, but he was otherwise free to travel.

Father Olivier, the head of the Montfortian community in Saint-Laurent-sur-Sèvre, had agreed to take Abayisenga in, giving him food and lodging.

Following today’s attacked, French Interior Minister Gerald Darmanin tweeted: “All my support for the Catholics of our country after the dramatic murder of a priest in the Vendée region.”

It was in July 2016 that the 85-year-old was killed in the Church of Saint-Étienne-du-Rouvray by two Islamist terrorists swearing allegiance to Isis.

A police source in Saint-Laurent-sur-Sèvre said there were ‘no indications of terrorism’ in the latest case.

Abayisenga's judicial control conditions had included not being allowed to leave France.