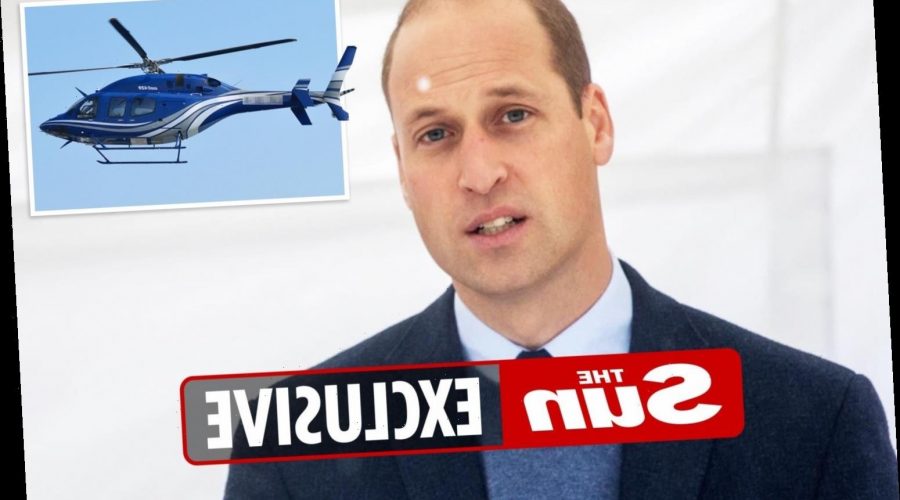 PRINCE William has been loaned a £5.4million helicopter to maintain his flying hours.

The Duke of Cambridge, 38, is eager to keep his licence in case he is recalled to air ambulance duties. 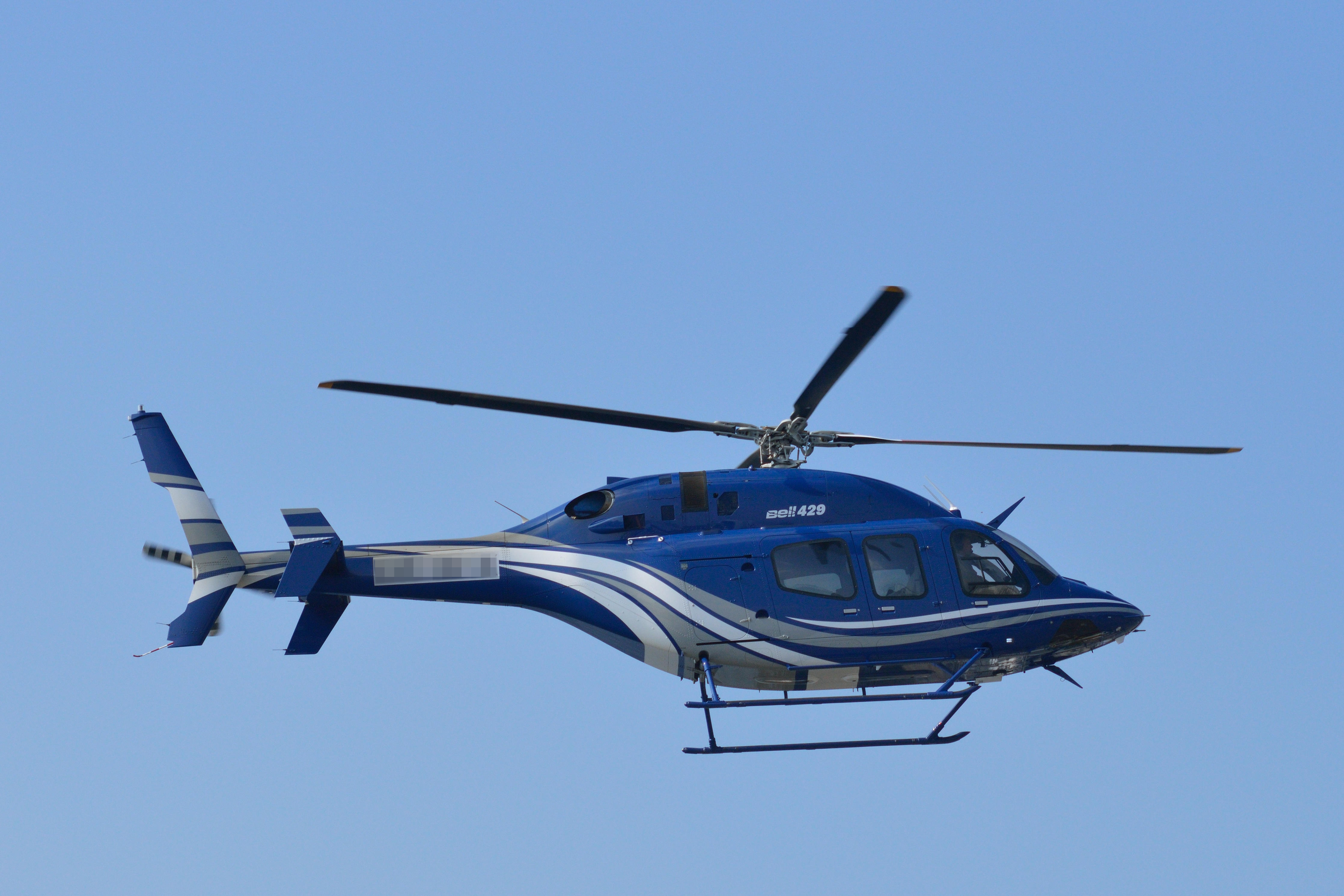 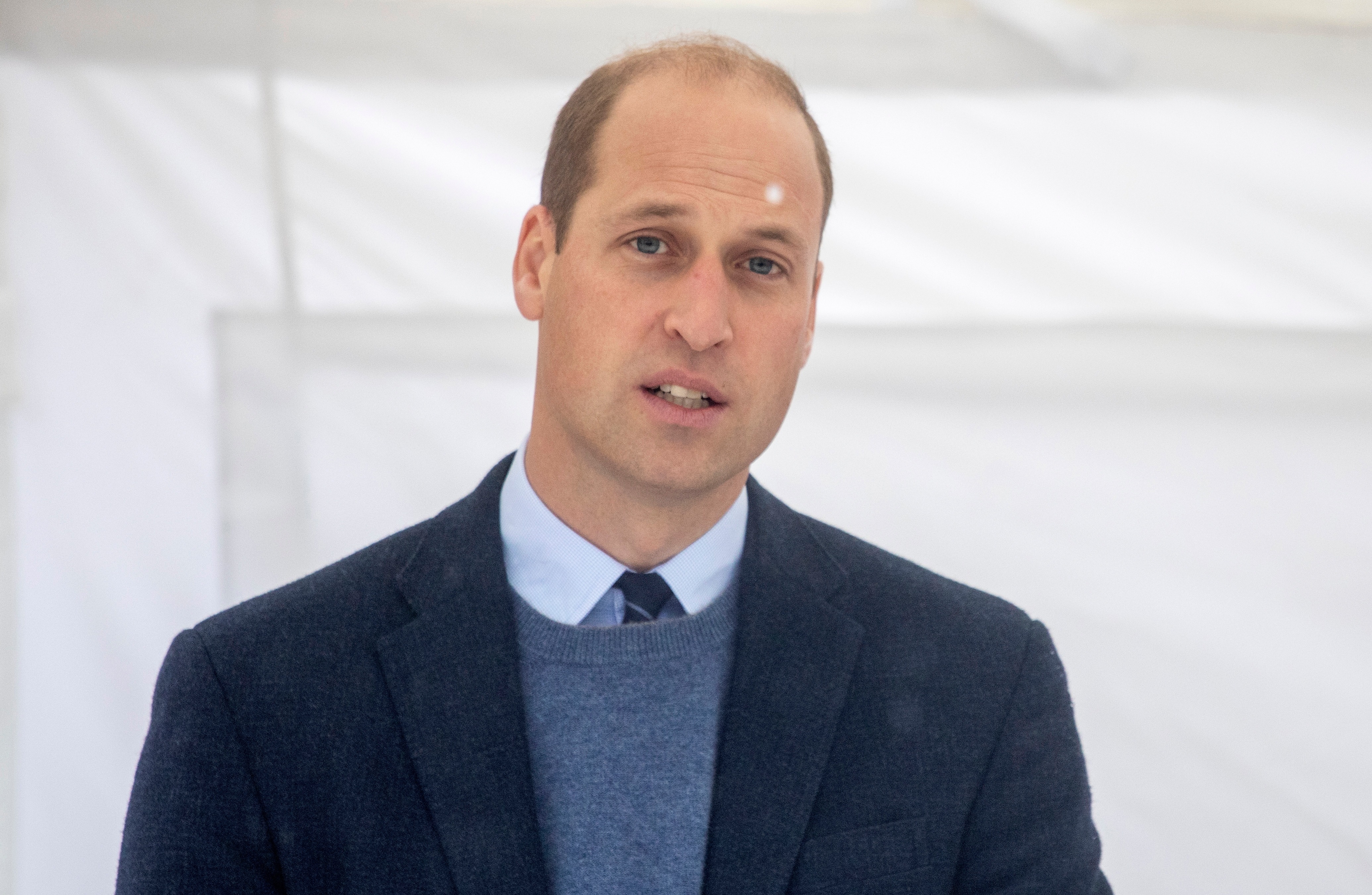 But his hectic schedule amid the pandemic has made it difficult for him to get airborne.

So a 178mph Bell 429 GlobalRanger chopper was flown to his Norfolk home, Anmer Hall, on Thursday.

A friend said: “William wants to keep his licence.

"By doing so he would be ready and prepared to be called up again if needed.”

He lived at Anmer Hall at the time. This month he told 111 call centre staff in South London he yearned to help the NHS again.

Helicopter pilots have to fly a minimum of two hours a year to keep their ratings valid. 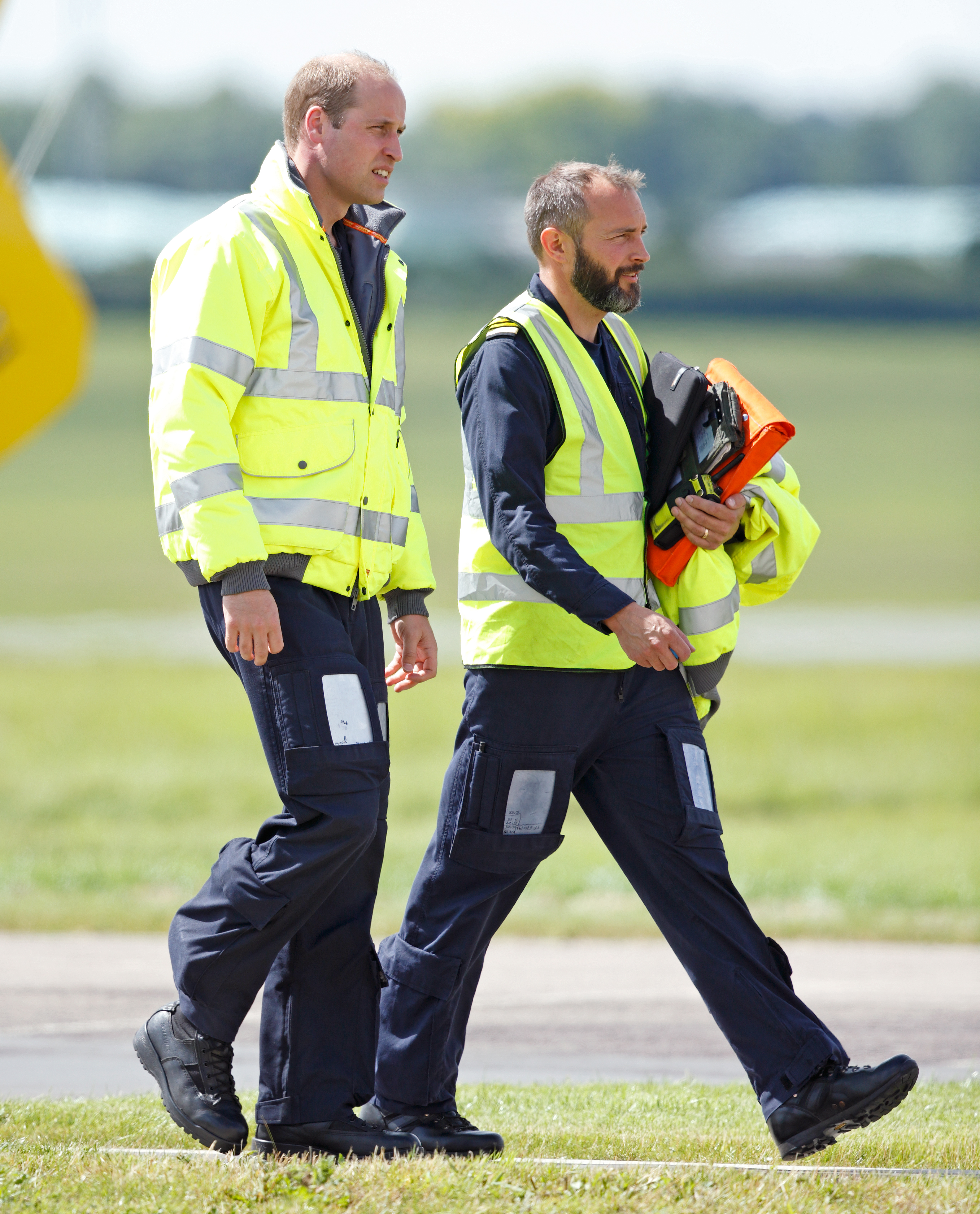 The 429 GlobalRangers can carry seven passengers and fly for 450 miles.

They are used by the Canadian Coast Guard, Royal Australian Navy, and Swedish Police.

Kensington Palace did not want to comment on the loan.