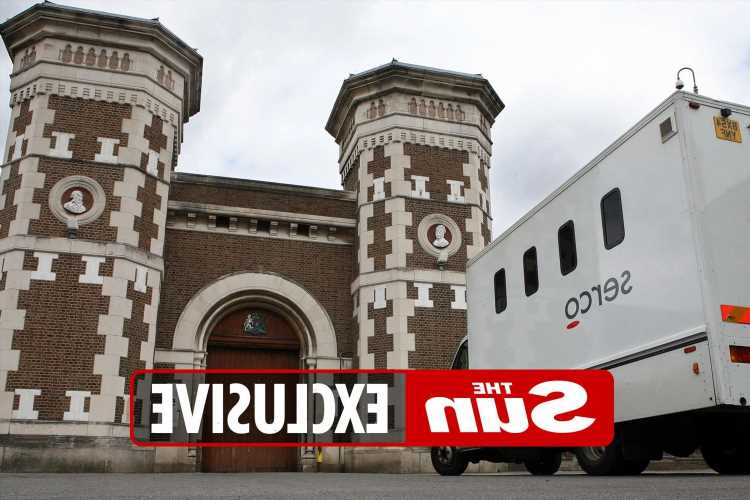 A PRISON governor has been bailed by police over bribery and drugs allegations at Wormwood Scrubs, we can reveal.

The man, who cannot be named for legal reasons, has been suspended pending a police investigation. 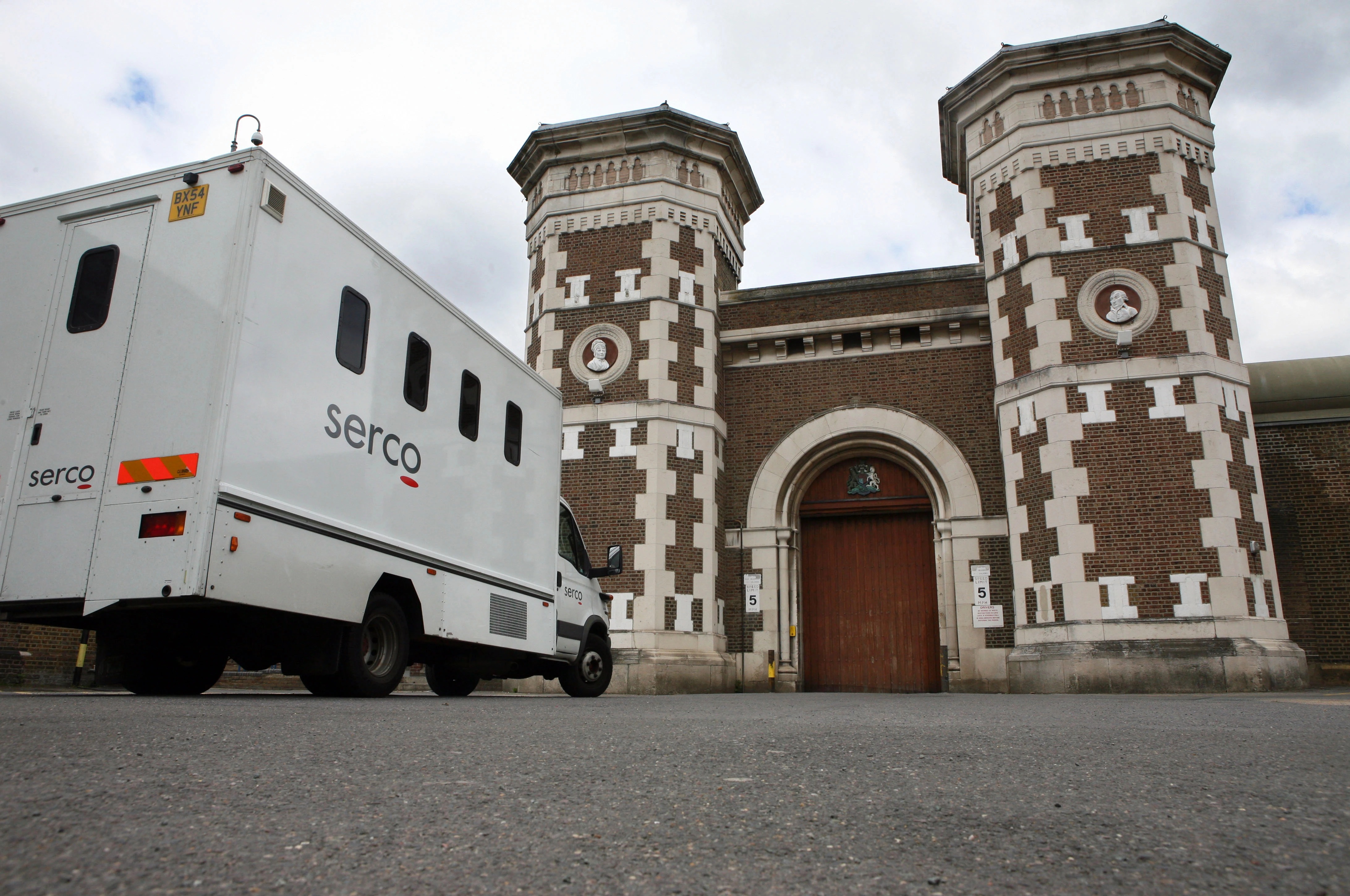 Bosses at the Category B West London men’s prison — widely known as The Scrubs — called police when the claims emerged.

Officers from Scotland Yard’s anti-corruption unit arrested the man on suspicion of misconduct in a public office and drugs offences.

He is a governor — not the one in overall charge — at the 1,279-capacity Victorian nick whose former lags have included serial killer Ian Brady.

A source said: “Prison bosses acted swiftly when the allegations came to light.

"They relate to his conduct with inmates involving bribery and drugs. It’s a very serious situation.”

Prison staff were notified by email of his suspension. An officer at another jail was also suspended.

The Met said it investigated in tandem with Her Majesty’s Prison and Probation Service’s counter-corruption unit.

A spokesman said: “As a result,  a manager within Her Majesty’s Prison and Probation Service was arrested on 14 December on suspicion of misconduct in a public office and drugs offences.

“The man has been interviewed and released under investigation pending further enquiries.”

A Ministry of Justice spokesman added: “Two members of staff have been suspended. It would be inappropriate to comment further while police investigate.”