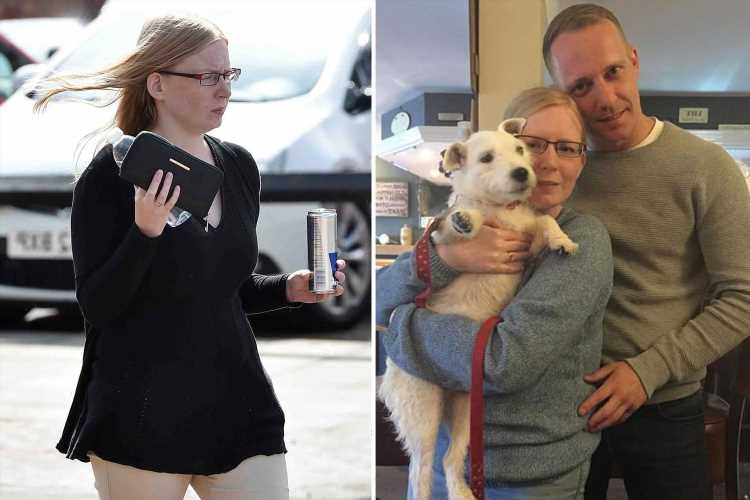 A PRISON nurse who posted photos on Facebook of herself and an inmate she was in an 'open secret' relationship with has been struck off.

She was caught after the images of her and the convicted criminal were found by a colleague who she had drunkenly told that the pair were an item. 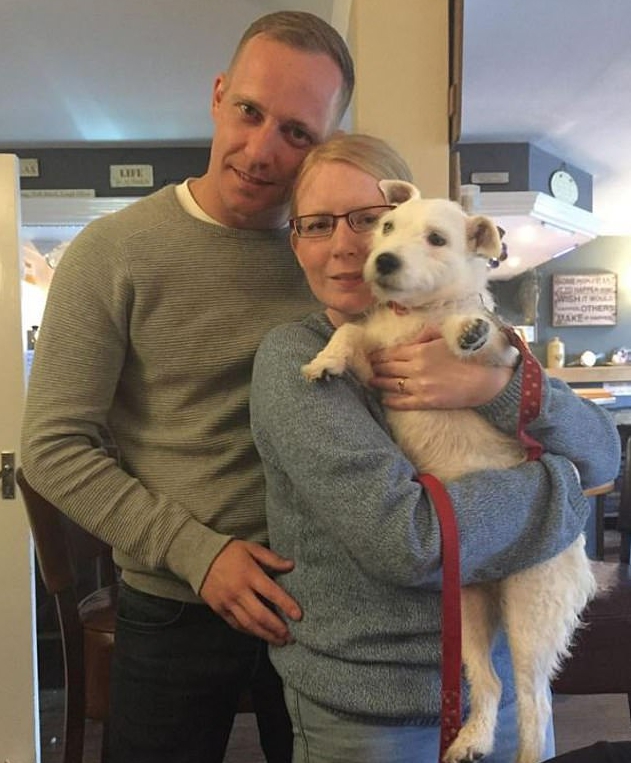 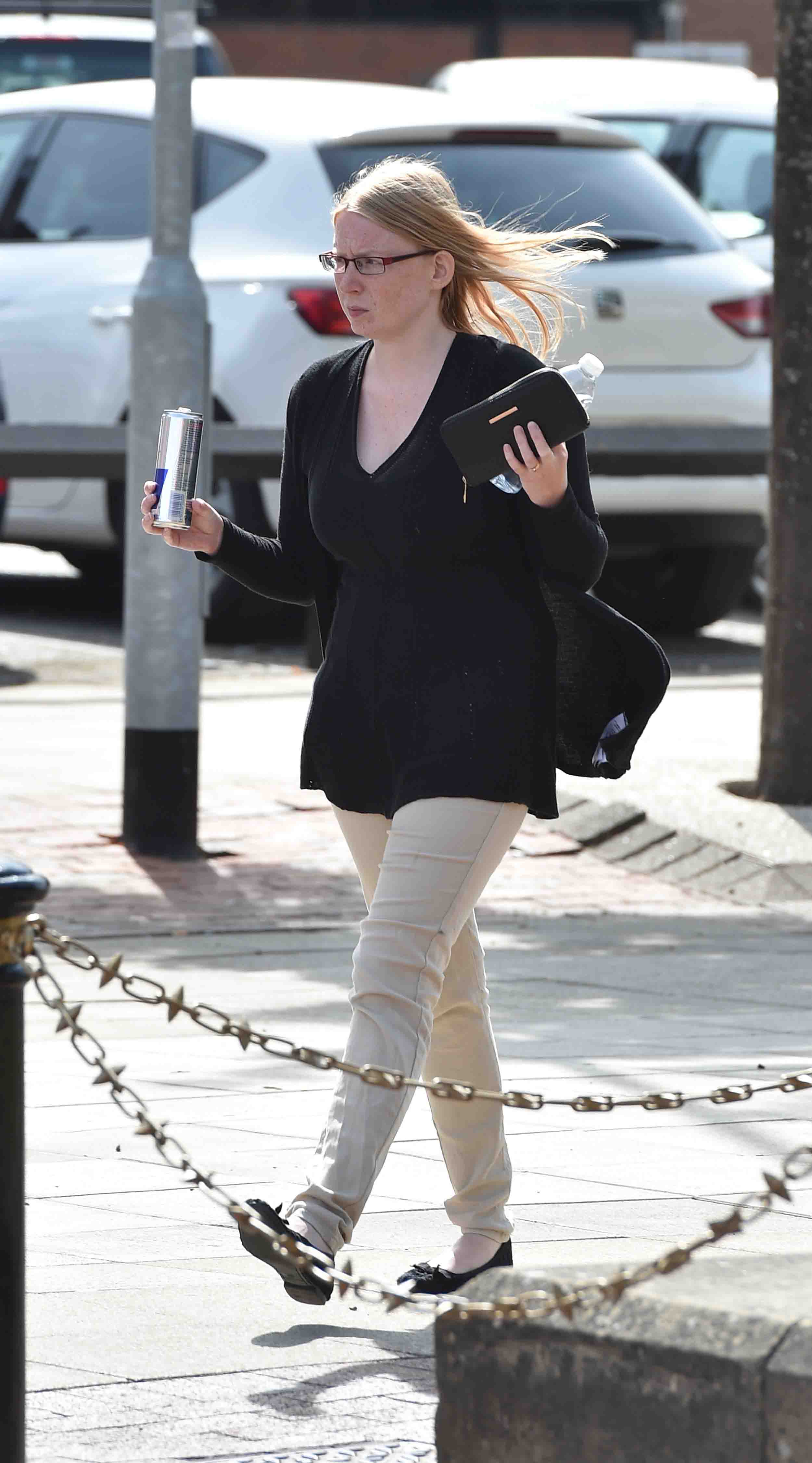 The 33-year-old was working at Holme House jail in Stockton when she began a "genuine relationship" with a Kirkham Prison inmate after chaperoning him to a doctor's appointment.

The then 30-year-old was given a suspended prison sentence in November 2018 after pleading guilty to a charge relating to aiding or abetting an unauthorised device in prison.

At the time Teesside Crown Court was told Naylor began to frequently write to Paul Lane, who she had previously known, before buying him credit so he could call her from inside on an illicit mobile phone.

Now a Nursing and Midwifery Council (NMC) disciplinary panel has ruled that Naylor should be "struck off" in light of her conviction – as well as a series of medicine mismanagement incidents.

A report of the NMC hearing said the offence happened between April 2016 and 4 October 2017, when "Miss Naylor aided a prisoner with whom she was in a personal relationship at HMP Kirkham, to have in his possession inside that prison, without authorisation, a mobile telephone".

It added: "The panel considered that Miss Naylor’s conviction was outside her clinical practice and did not put patients at risk of harm.

"However, it was of the view that Miss Naylor’s conduct brought the profession into disrepute and breached one of the fundamental tenets of the profession namely to promote professionalism and trust."

The panel also found a series of alleged “medication administration errors” proved against Naylor at HMP Holme House between February and June 2017.

These included that on February 10 and June 15, Naylor "potted up" medicine – putting each prisoner’s medications into individual pots before going to each cell, carrying all the pots in her hands, and handing out the pots to each prisoner.

The report said "preparation in advance of more than one patient’s medication is not acceptable as it introduces an unnecessary risk into the administration process" and "could result in the wrong individual receiving medication intended for another person".

The panel also found that on May 8, Naylor dispensed methadone (a controlled drug) without having had sight of a valid prescription from a GP.

The report said: "The methadone was not signed for by two people in accordance with policy, and it was then transported by Miss Naylor through the prison, to the in-patient unit and back.

"Miss Naylor also gave the keys to the controlled drug cupboard to an unqualified member of staff to return to the secure key cupboard prior to completing the process of administering the medication and obtaining a signature."

The panel heard that since leaving HMP Holme House, Naylor has worked as a registered nurse at a care home before leaving to set up her own cleaning business.

Ruling that Naylor should be struck off, the panel said, "the misconduct in this case involved a series of medication mismanagement incidents which occurred after Miss Naylor had been given relevant training".

The report added: "The panel was of the view that this, along with Miss Naylor’s disregard to the anti-corruption training she had received, demonstrated deep-seated attitudinal concerns with regard to how she viewed rules and procedures.

"Miss Naylor was a prison nurse who decided to wilfully disregarded the anti-corruption training, policy, procedures and law to aid and abet an inmate, albeit in a personal and non-work related capacity."

Teesside Crown Court heard in 2018 that Naylor was caught after drunkenly confessing to a prison officer at her house that she "had a boyfriend who was in fact a serving prisoner".

Prosecutor Harry Hatfield said: "The officer asked her if the inmate had a phone inside and she said ‘yes’ but that he was due to be released and they were going to live together."

The prison officer then looked on Naylor’s Facebook page and saw two pictures of her and the inmate together. She was given a 12 month prison sentence, suspended for two years. 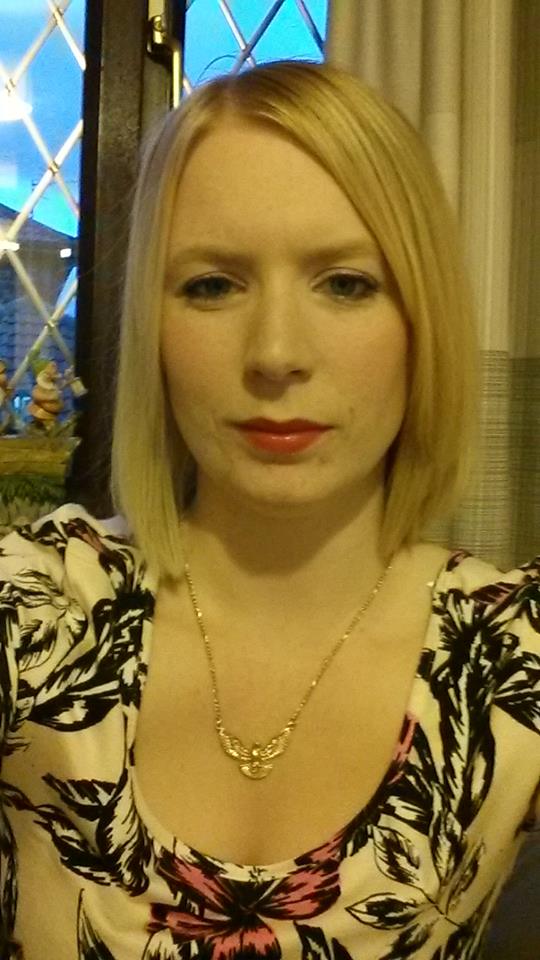 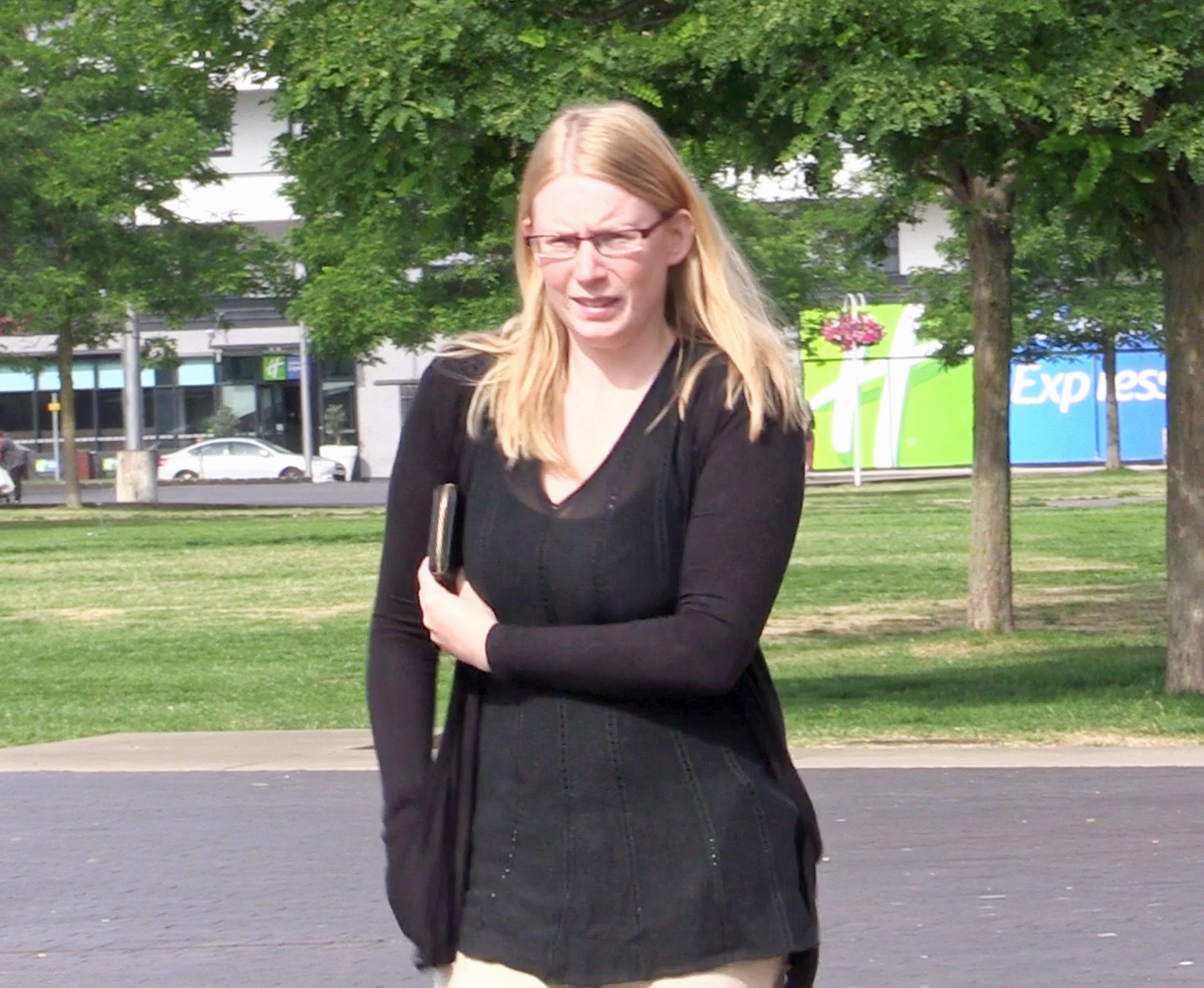 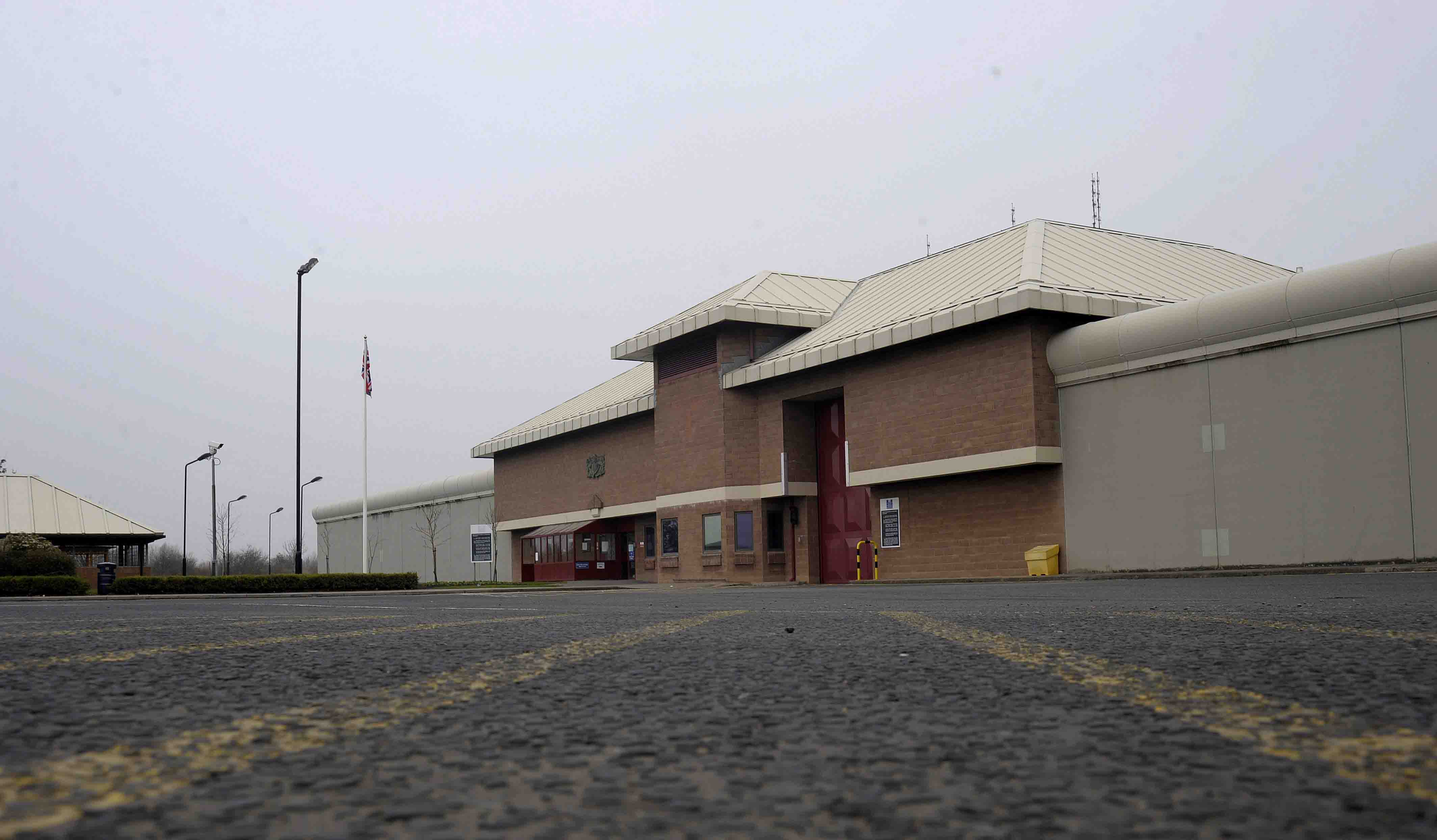 29/10/2021 World News Comments Off on Prison nurse, 33, who was in 'open secret' relationship with inmate & posted photos with him on Facebook is struck off
Lifestyle