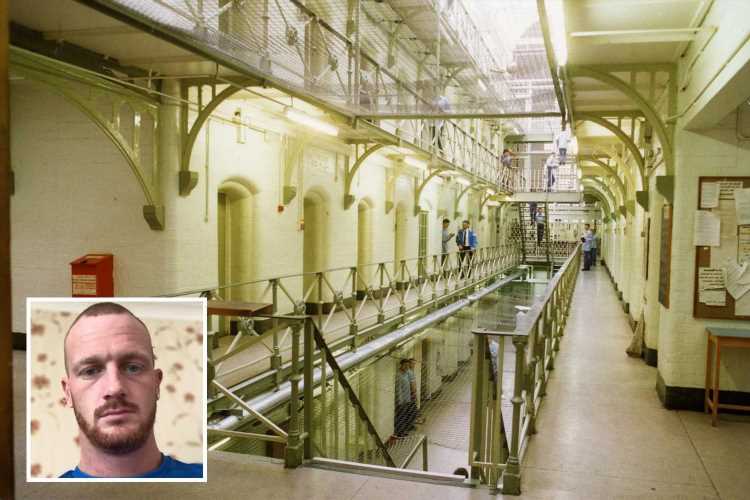 A PRISONER complained he was forced to share a cell with eight-inch rats he feared would wee and poo on him as he slept at night.

Luke Hudson, from Barnsley, South Yorkshire, was jailed for three months after assaulting a police officer – but has moaned that his time behind bars was like being in "a concentration camp". 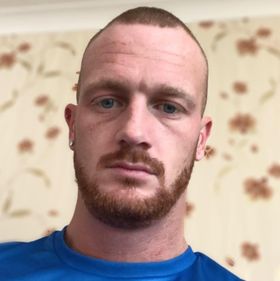 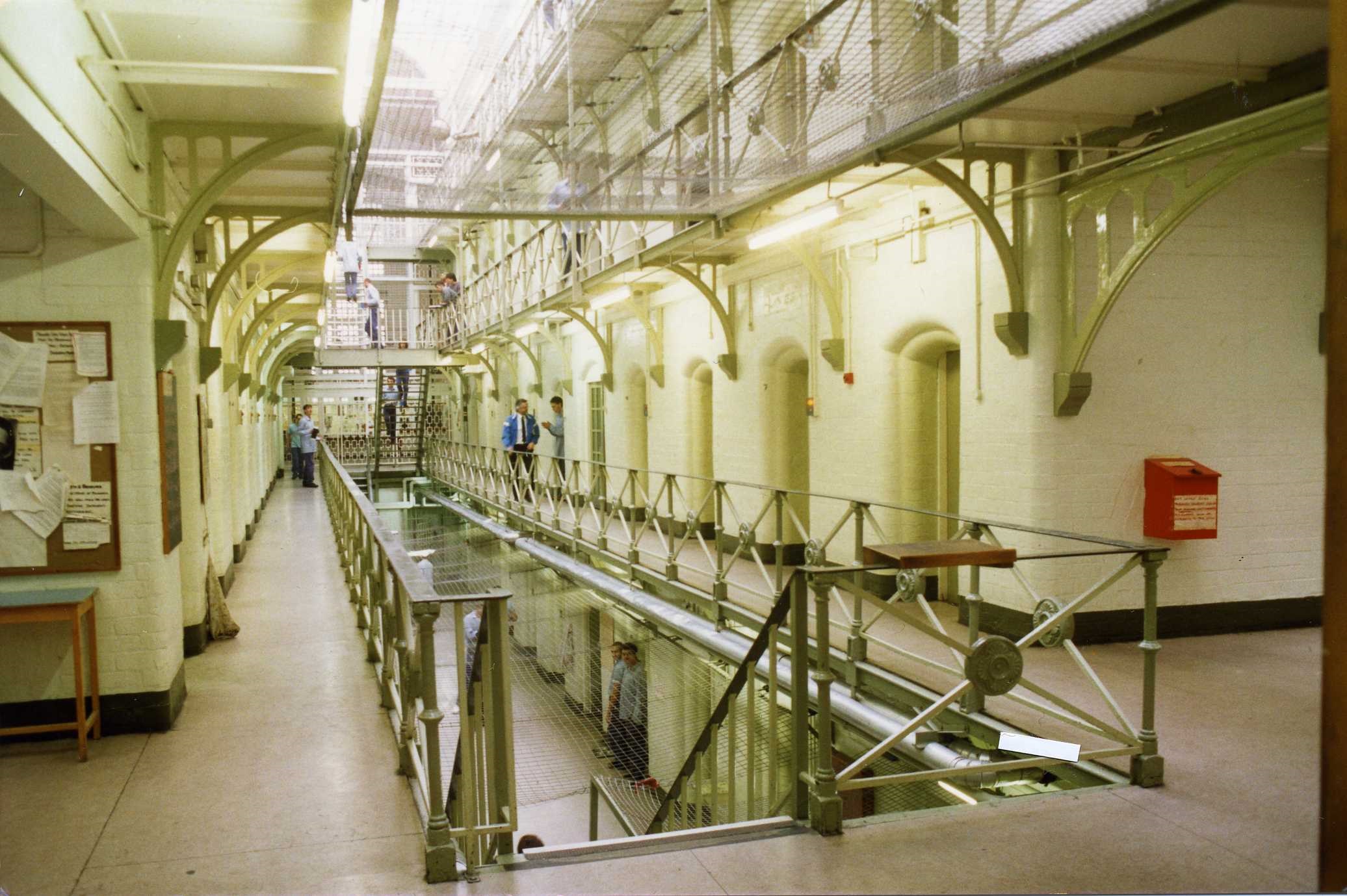 The 32-year-old claims prison officers threatened to "make his life hell" before he was released last month.

But a spokesman for the Prison Service said inspections found no
evidence of rats and "no wrongdoing" after a thorough investigation
into staff behaviour.

Shortly after arriving at HMP Hull at the end of May, Luke
claims that there were rats "seven or eight inches long" running
around his cell.

"When I saw the rats running around during the day climbing
up the windows, I thought ‘wow that’s bad’," he said.

"But then it happened at night. I heard rustling in the rubbish bag.

"I was on the top bunk, but I was just thinking they can climb. I
didn’t want an incontinent rat or a mouse weeing and pooing all over
me while I'm asleep.

"Surely this shouldn’t be happening in the 21st century? The only way
I can explain HMP Hull is it’s like a concentration camp."

Luke claimed he raised the issue with prison staff, but
alleged his complaints were brushed aside.

Midway through his three-month sentence, Luke was transferred 18 miles west to HMP Humber, near Everthorpe.

He claims he was threatened by a member of staff who stormed
into his cell – which the Prison Service denies.

"They [the officer] said 'I can make your life hell while you’re in
here'," Luke alleged.

"For an officer to speak to me in such a derogatory manner without any
provocation was totally disgusting from a professional.

"They do it quite frequently. I have seen them bullying some of the
other prisoners. They do it on purpose to wind people up and get a
reaction.

"I have worked in trusted roles myself. I've worked for the NHS. I
wouldn't dream of speaking to anybody like that, so why should anybody
speak to me like that? It's an abuse of power.

"I can honestly say every other staff member I came across and worked
with was absolutely fantastic, but obviously this prison officer is in
the wrong job."

A Prison Service spokesperson said: "All complaints by prisoners are
taken seriously.

"These alleged incidents were investigated thoroughly
and no wrongdoing was found."

They also told YorkshireLive that Luke declined the offer to hear the
outcome of the HMP Humber investigation after his release.

The spokesperson added that a pest control contractor visits HMP Hull
every fortnight to carry out "preventative measures" and there has
been no evidence of rodents in the Category B prison.