BRITAIN is so short of bricklayers, butchers and welders that Priti Patel must throw open our borders to cheap migrant labour again, the Government’s migration advisers have said.

The Migration Advisory Committee (MAC) also recommended senior care workers and nursing assistants be added to the list of occupations that should see more relaxed immigration rules in order to fill vacancies. 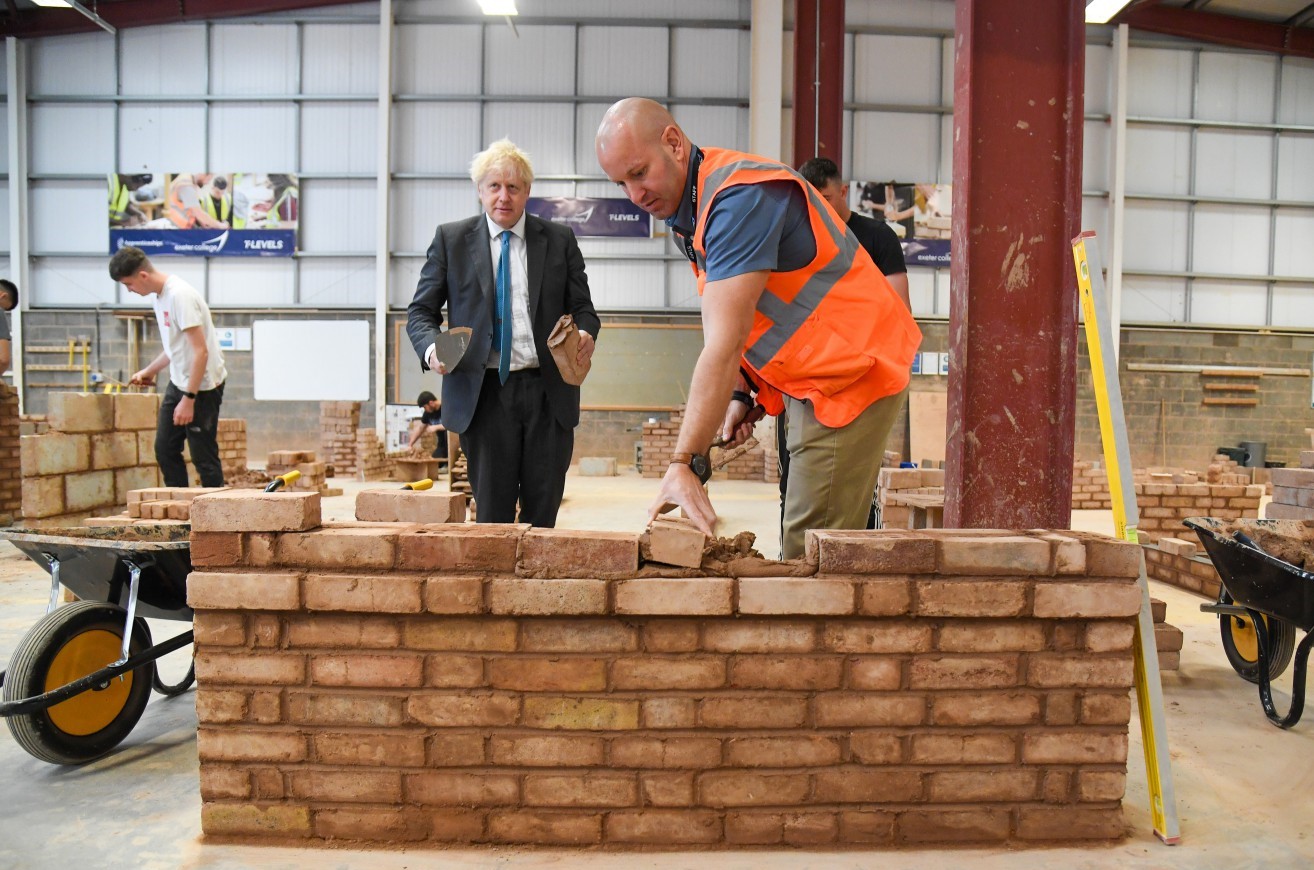 It means the salary threshold would be lowered to just £20,480 for migrants who come to the UK to fill jobs on the Shortage Occupation List.

MAC boss Professor Brian Bell unveiled the sectors it believes should be added to the skilled migrant route "to relieve pressure when freedom of movements ends" on December 31.

But the majority of care roles will not be eligible for this route even if the Government accepts the recommendation because they are not counted as skilled workers.

Professor Bell said the UK must not depend on migrants to fill over 100,000 vacancies in social care and should instead raise the minimum wage for care workers to “significantly higher than £10 an hour”.

The report said it was recommending butchers, bricklayers and welders be added to the easier migration route because it had found “clear evidence of staff and skills shortages which could be filled by overseas workers".

MAC chairman, professor Brian Bell, said: "The number of migrants coming to work in the UK has already decreased and we are likely to see an increase in unemployment over the next year as the economic impact of the pandemic continues, so this has been a very challenging time to look at the Shortage Occupation Lists.

"It has made us more willing to recommend some roles for inclusion simply because it is the sensible thing to do, but we have been clear that migration is not always the solution.

"We remain particularly concerned about the social care sector, which is so central to the frontline response to this health pandemic, as it will struggle to recruit the necessary staff if wages do not increase as a matter of urgency."

“We want to have control over our immigration system and above all we want to ensure that people growing up in this country get the opportunities and the skills that they need and that is really what this is all about.”

Professor Bell said the country had experienced a "dramatic change" in the labour market as a result of the coronavirus pandemic, with a drop in the number of migrants coming for work.

As well as a UK-wide list, there are specific lists for each devolved nation.

The MAC said this would allow additional flexibility for trades such as "fishmongers, bakers and horticultural workers for Northern Ireland, childminders and nursery nurses for Scotland and health professionals for Wales".

Downing Street said the panel had acknowledged that recruiting workers from overseas was not the answer.

The Prime Minister's official spokesman said: "We have set out that we want employers to focus on investing in the domestic workforce.

"In relation to the specific recommendations, we have only just received the report so we will be looking at the recommendations closely and responding in due course.

"It is worth noting that the Migration Advisory Committee itself is clear that immigration isn't the solution to addressing staff levels in the social care sector." 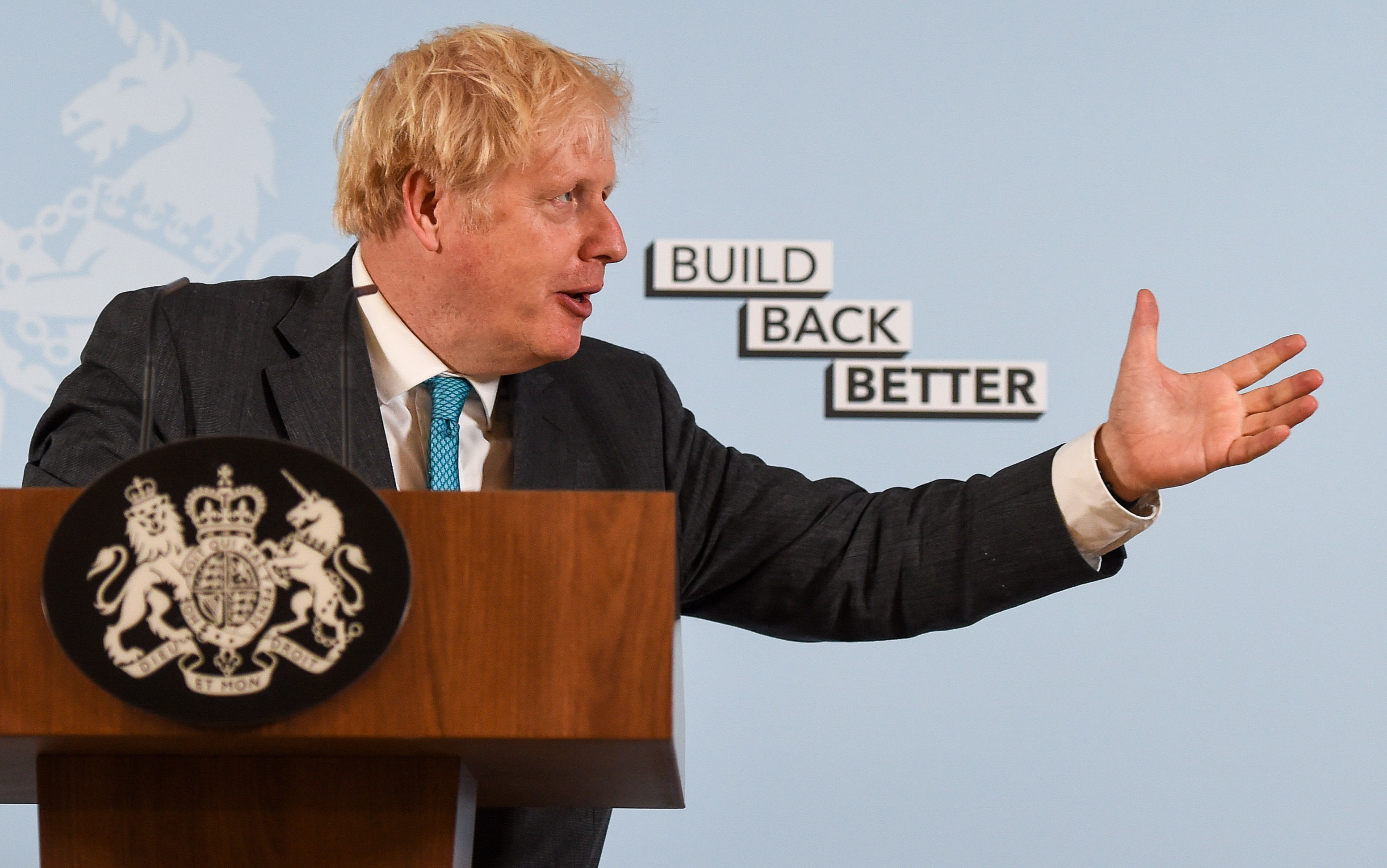 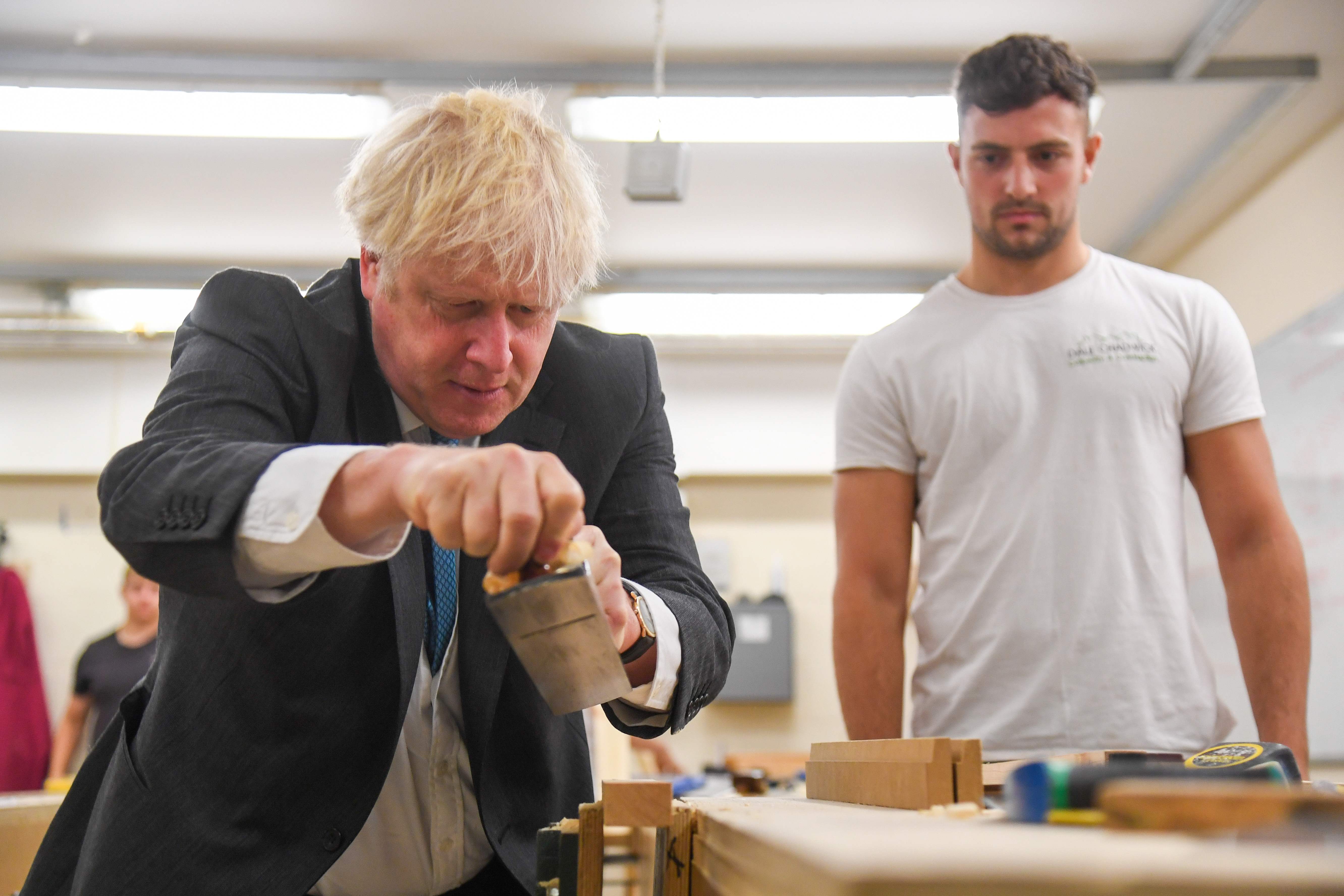 The boss of Migration Watch UK warned: "The government must be getting giddy in continuously looking in opposite directions. Perhaps the left hand does not know what its right hand is doing. With one hand they are offering free courses for young British workers without an A level.

"With the other they are opening an immigration route to a huge pool of people overseas who are under 26 and have the equivalent of an A level.

And this at a time when unemployment is expected to be several million. It is time to govern for the whole country rather than continually caving into the business lobby.”

A Government spokesman said: “The Migration Advisory Committee has again been very clear that immigration is not the solution to addressing staffing levels in the social care sector.

“We’re helping the sector in a number of ways, including £1.5 billion more funding for adults and children’s social care in 2020-21 and a national recruitment scheme.

“We would like to thank the Migration Advisory Committee for its report, which we will consider carefully before making final decisions.”