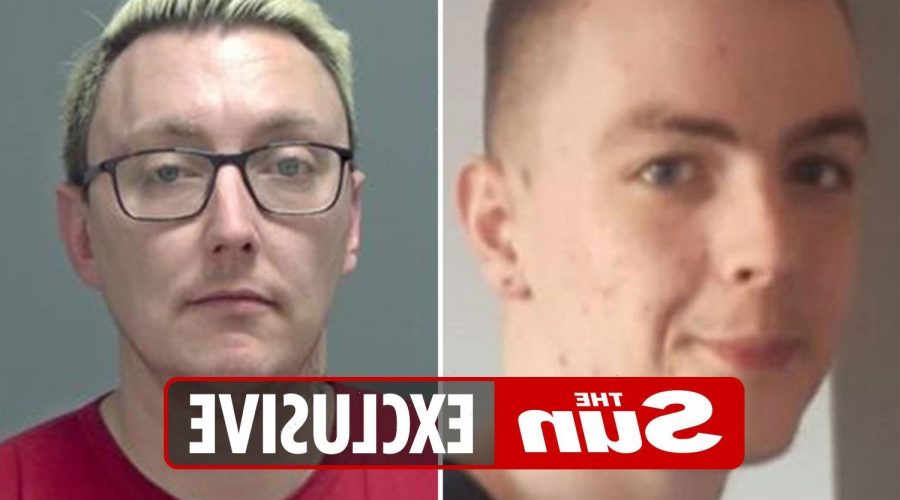 Sebastian Smith, 35, should have been in jail when he battered vulnerable Joe Pooley, 22, then left him to drown in a river. 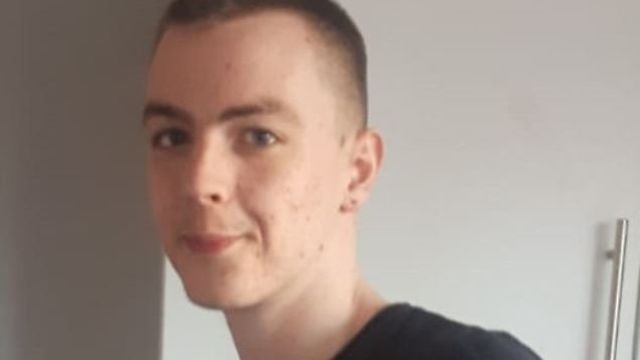 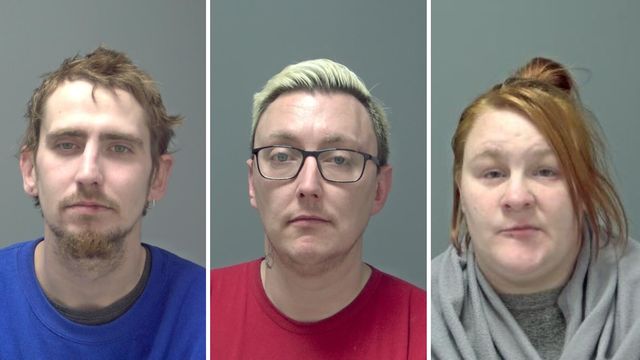 Joe’s mother, Sam Nicholls, insists her son would be alive today if Smith had been recalled for breaking his early-release licence conditions.

She added: “Joe was utterly failed by the system.”

Joe’s murder was said to have been stirred up by Becki West-Davidson, who rowed with him in texts after they slept together.

Joe, who had learning difficulties, was lured to the River Gipping, in Ipswich, Suffolk, in 2018.

Smith, accomplice Sean Palmer, 31, and West-Davidson, 30, were convicted in March of his murder and were due to be sentenced at Ipswich crown court today.

But Smith — who changed his name from Luke Greenland after the murder — should have been recalled to prison before attacking Joe.

He was jailed for 26 months for battering a police officer with a prosecco bottle. 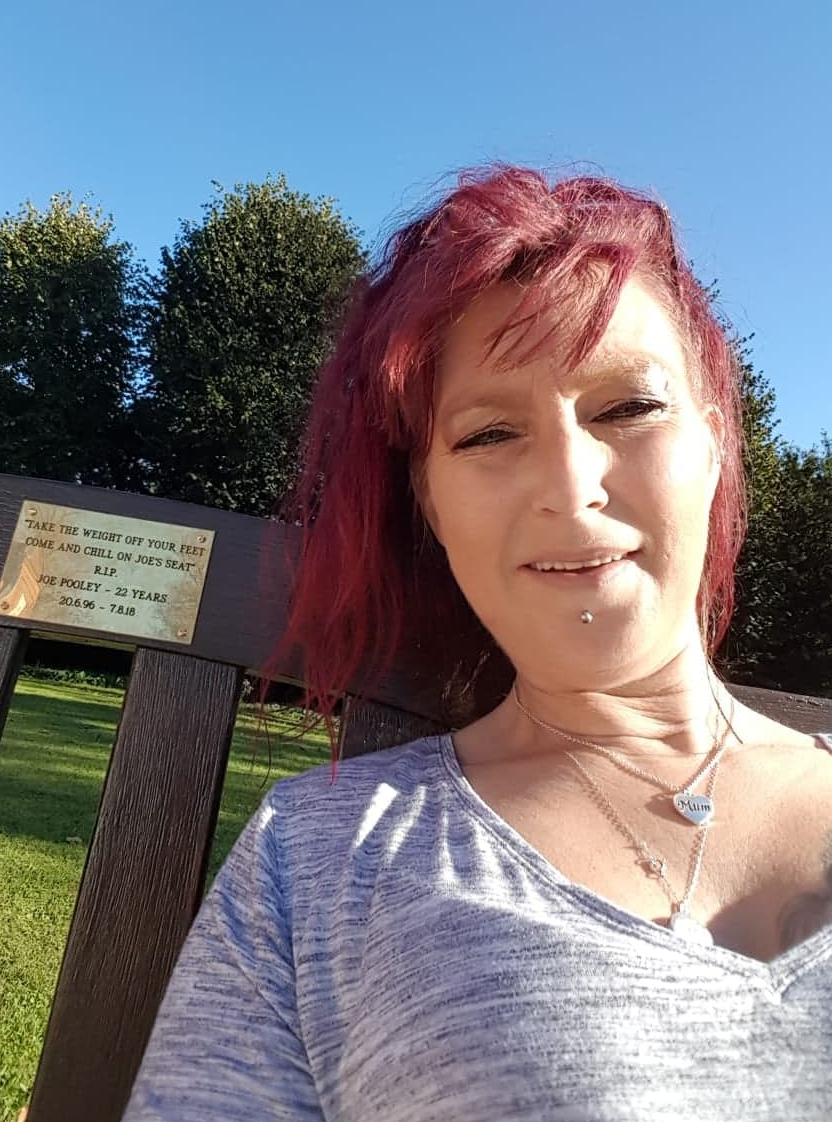 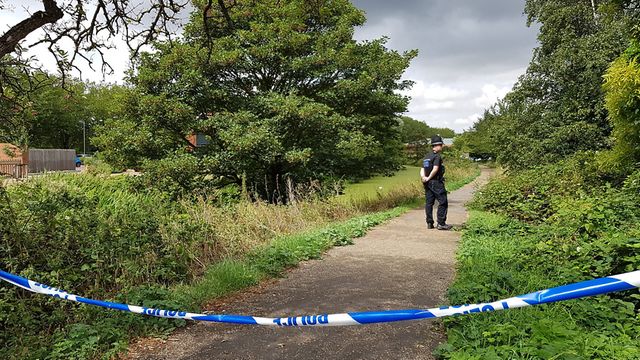 But after his early release, he failed to tell police he had moved and a prison recall was triggered.

However, probation officers failed to pass on the recall to police, leaving Smith free. 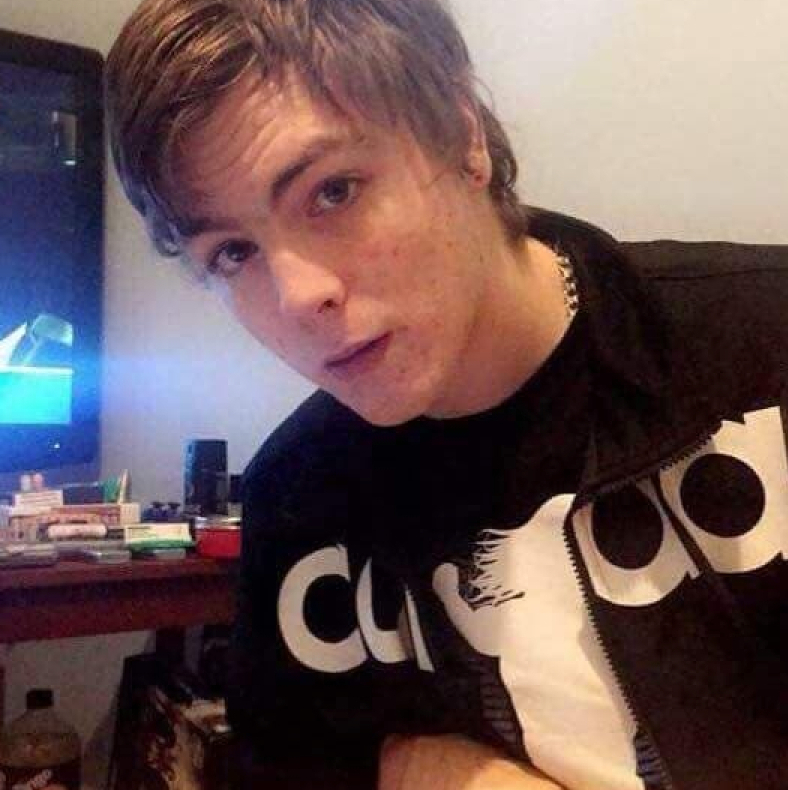 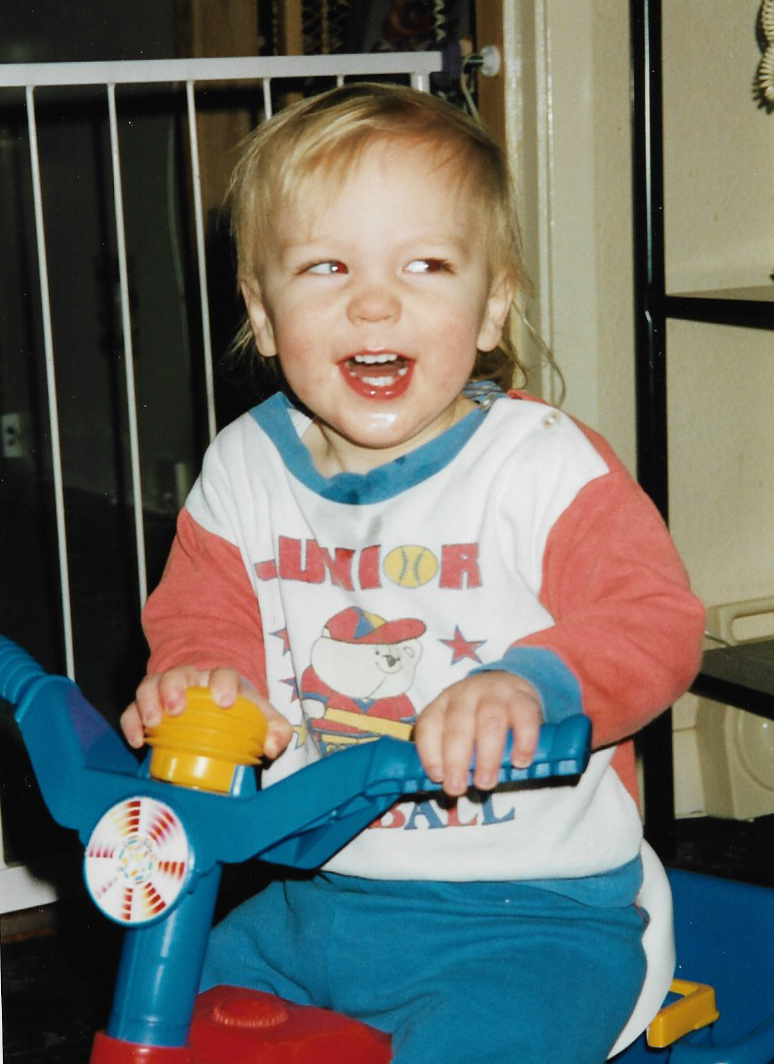