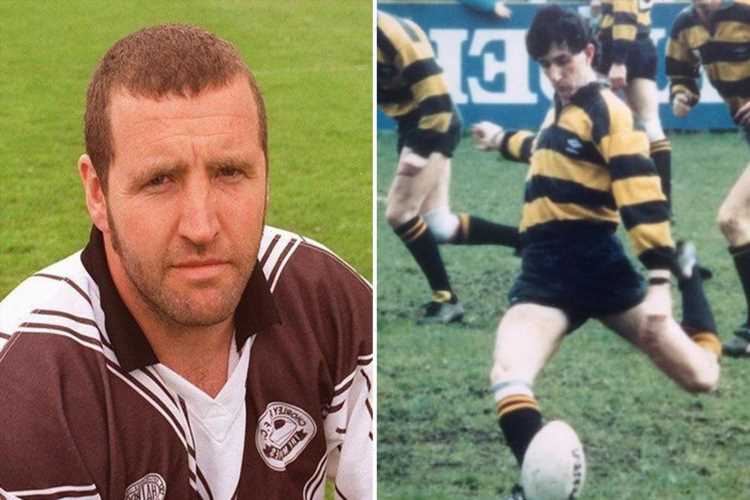 A PROFESSIONAL rugby player and “much-loved” dad drowned in front of his kids after being swept out in a riptide.

David Fell, a former Salford Red Devils player and father of two was the victim of the terrifying incident, which happened at Filey, in North Yorkshire on Thursday afternoon. 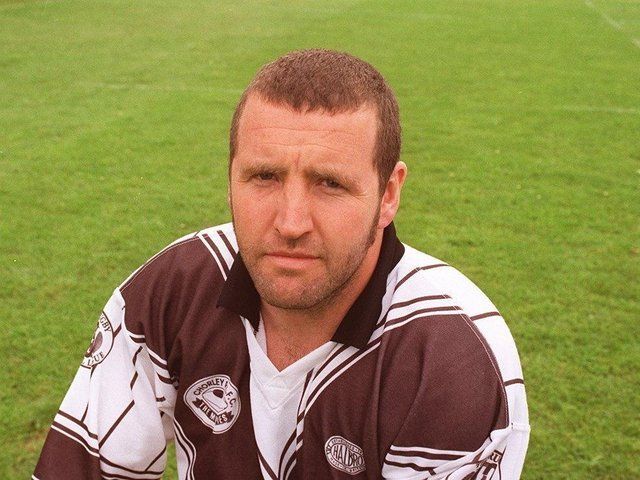 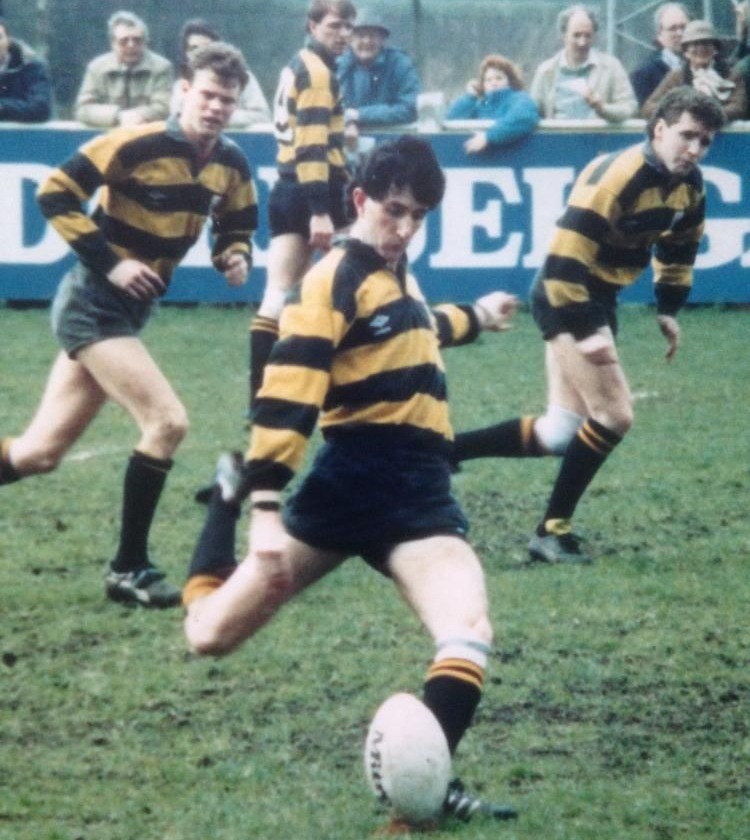 Fell had been swimming with his two teenage children off the Yorkshire coast when all three were swept out to sea by a vicious current.

Lifeboatmen and other 999 workers were scrambled from the nearby resort of Filey, North Yorkshire, when the alarm was raised at 2pm on Thursday.

While Fell’s children were plucked from the waves by swimmers and sunbathers at the beach at Reighton Gap, four miles south of Filey, their dad had drifted out further.

The 55-year-old ended up deeper out to sea as lifeboatmen raced to the scene. One crew member bravely dived in after spotting the drowning man.

They pulled him from the water but he was later pronounced dead, despite desperate attempts to revive him.

Fell grew up in Wigan and was an avid sportsman, having played rugby league for Rochdale Hornets as well as rugby union for Orrell.

He is best remembered for the period he played for Salford Red Devils, over the 1980s and 90s.

A spokesman for the club tweeted: "v are saddened to hear of the passing of former centre, David Fell. We send our condolences to his family and friends."

Chair of the club, Tony Havlin, added: “First of all our sympathies go out to David’s family. It’s a very tragic accident.

“He was much-liked and loved at the club really. He had lots of friends in the club and was part of the Orrell family.”

The survival of Fell’s children was helped by a quick-thinking holidaymaker who launched a drone, which was able to spot the family struggling against the tide.

Eye witness Micky Free was flying a drone on the beach and used it to help locate the casualties in the water, while wife Gemma and another woman dived in to save the two kids.

"He had lots of friends in the club and was part of the Orrell family."

"I was the drone operator on the beach and I led the public to the three in trouble in the sea. The girl was rescued by a brave man and a couple of others from the beach.

“I led my drone to the boy that needed help. If not for my brave wife Gemma and another woman the boy would not have made it back to land.

"I am so proud that members of the public risked their lives in the rescue of others that they did not even know."

John Ward, from Filey RNLI, said: "Just before 2pm, Humber Coastguard requested the immediate launch of Filey lifeboat following multiple 999 calls that three persons were in great difficulties in the sea off Reighton Gap, some four miles south of Filey.

"As there was already an Atlantic 85 crew at the boathouse preparing to launch on exercise, it was decided to send that boat (relief Atlantic 85 'Pride of Fred Olsen') with Neil Cammish, Fraser Haddington, Sarah Scrivener and Rhys Colling as crew.

"In view of the nature of the call, the A85 (Atlantic 85 boat) was rapidly launched and with its top speed of over 35 knots, the crew were on scene very quickly.

Ward said it was a “harrowing” experience for all involved, and thanked the volunteers who attended, as well as the Coastguard teams, police, paramedics and air crews.

Coastguards have warned that Reighton Gap, which is close to the Reighton Sands holiday park, is notorious for rip tides.

“In the summer of 2019, there were seven call-outs to swimmers who had been swept out in just one week,” a spokesman said.

“Last week, six teenagers were injured after being caught in a rip at Hornsea South Beach and thrown against the groynes, leaving them with cuts, bruising and shock.”

The dad's death currently brings the grim total of drownings in the current heatwave to 22. 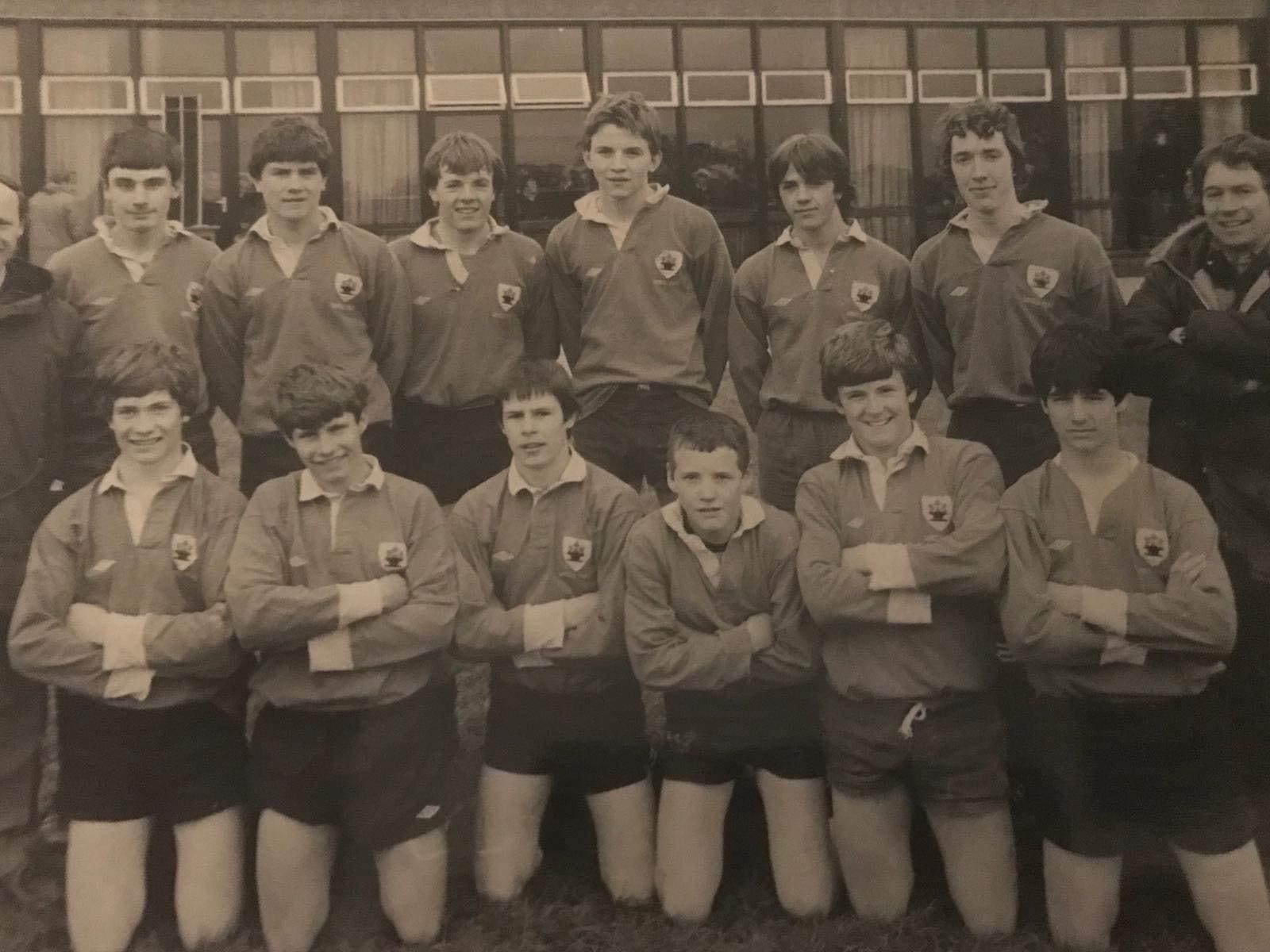 26/07/2021 World News Comments Off on Professional rugby player, 55, is 'much-loved' dad who drowned in front of his kids after being swept out in riptide
Lifestyle