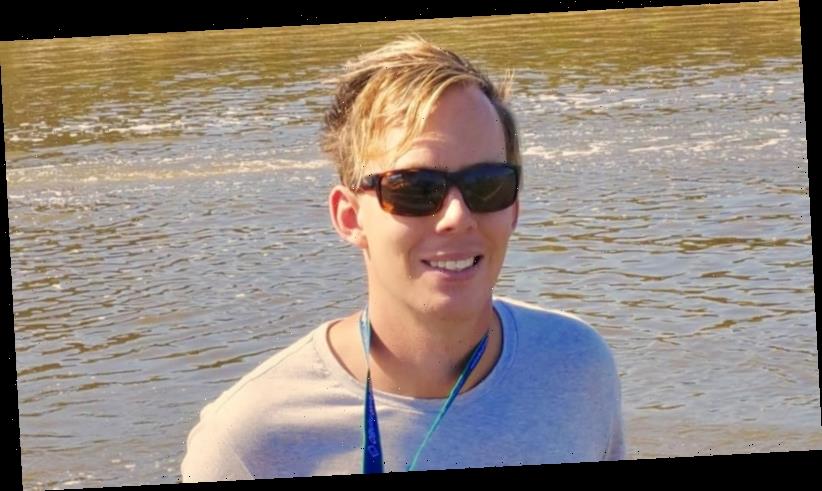 A Melbourne property developer is suing a local councillor for defamation over a string of comments made by other people on a community Facebook page, in the latest in a string of cases about the liability of online administrators for posts by third parties.

Sam Zuchowski, director of Cavendish Properties, claims his reputation and standing have been severely injured because of comments on the Carrum and Patterson Lakes Forum Facebook page, administered by newly elected Kingston councillor Cameron Howe. 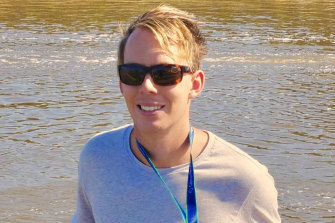 Cavendish Properties, headed by Mr Zuchowski and his lawyer son Adam Zuchowski, is behind the Patterson Lakes Marina District development in Melbourne’s south-east.

Planning applications the company had lodged with Kingston Council to develop the precinct had been the subject of posts on the community page in 2019, before Mr Howe was elected.

The comments on the public page ranged from “$$$ talks” to “whose pockets are being lined at Kingston” and “his contribution is to rape the face of Patterson Lakes for money, then back to Toorak”, according to documents filed in the County Court.

Mr Zuchowski said in his statement of claim that posts on the page, which has attracted more than 7000 followers, defamed him by suggesting he was acting corruptly and using money to taint the planning process.

The developer is asking the court to award aggravated damages on top of general damages because he claims Mr Howe was recklessly indifferent to the truth at the time the posts were published, had no genuine belief they were true and has refused to apologise. 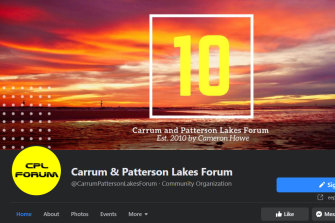 The defamation action centres on posts by users of the Carrum and Patterson Lakes Forum Facebook page.Credit:Facebook

Mr Howe, elected to council at the age of 26 on the back of his community advocacy in the Facebook group, may deploy a rarely used defence to defamation that could have widespread implications.

Among a range of defences, Mr Howe’s lawyer William Mulholland has argued the administrator of a Facebook group falls within the definition of an “internet content host” in the Commonwealth Broadcasting Services Act, which exempts hosts from legal responsibility for third parties’ posts or uploads where they were “not aware of the nature of the internet content”.

In his defence before the court, Mr Howe, 27, argued his page was a community initiative designed to encourage debate. He said he had neither the means nor technical ability to monitor or filter comments before they were published on the page, and nor was he aware of the contents of the posts at the time they were published.

The courts have interpreted “internet content host” widely to include any person in control of a website to which material can be uploaded.

The Commonwealth defence is a relatively novel argument. In 2019, three media companies – Seven West Media, the Daily Mail in Australia and Bauer Media – sought to appear in a court case involving other media outlets including Nine Entertainment Co, the publisher of this masthead, to argue the Broadcasting Services Act operated to exempt media outlets from liability for the defamatory comments of third parties on their Facebook pages. That point has yet to be resolved.

A High Court appeal is pending in the case, in which former Northern Territory youth detainee Dylan Voller is suing publishers of the Herald, The Australian, The Centralian Advocate, Sky News Australia and The Bolt Report over 10 Facebook comments by readers posted between 2016 and 2017.

A NSW-led national process to reform Australia’s defamation laws is considering the circumstances in which internet intermediaries including website hosts, social media sites and search engines should be liable for the defamatory comments of third parties. It refers to issues relating to the Broadcasting Services Act in a discussion paper released on Wednesday.

Mr Zuchowski did not respond to a request for comment through his lawyers. Mr Howe said he would not comment on the case specifically, but he said he created the page 10 years ago as a vehicle to advocate in the best interests of the community and to “celebrate the place that we live”.

Mr Howe is counter-suing Cavendish Properties and Amber Zuchowski, named as the second cross-defendant, for allegedly calling Mr Howe a “Facebook warrior” who delivered “fake news and misinformation with murky motives” during a public meeting with the council’s planning committee. Cavendish and Ms Zuchowski denied the imputations and claim in their defence they did not refer to or name Mr Howe.