Prosecutors drop charges against Kerry Katona, 38, for failing to send one of her children to school after she submitted new medical evidence 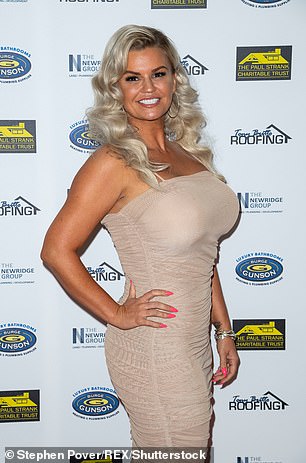 Kerry Katona, 38, was due to appear before Brighton Magistrates today. She is pictured at an event in London on September 21

Kerry Katona will not go on trial for failing to ensure one of her children regularly attended school after the case was dramatically dropped at the last minute.

The former Atomic Kitten singer, 38, was due to appear before Brighton Magistrates today.

She faced a single charge of failing to send one of her children to school on a regular basis, but the case was abandoned in light of new medical evidence.

Gareth Jones, prosecuting, said the late submission of documents was ‘frustrating’ and it was the second time the former I’m a Celebrity winner had done it.

‘What happened was medical evidence was supplied to us on Friday lunchtime,’ he said.

‘It’s a little frustrating because I had prepared for a whole trial and this is the second time this has happened.’

He said he hoped the message that she can’t ignore council phone calls, letters and advice over the school attendance would finally get through to her. 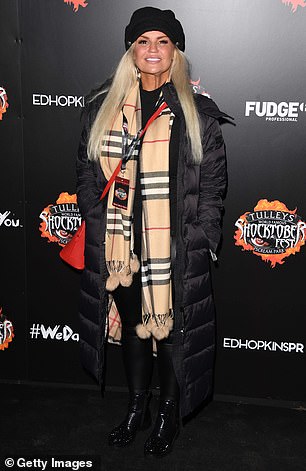 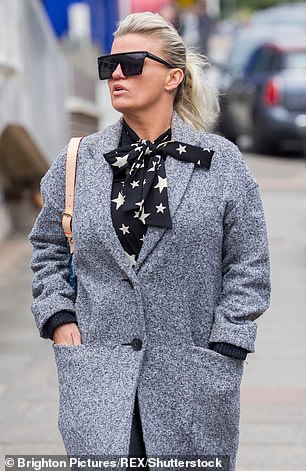 Katona, who lives in the East Sussex town of Crowborough, was charged with failing to ensure one of her children attended school regularly between October 31 last year and November 28 last year.

When she was asked how she pleaded to the charge in July she said: ‘Not guilty.’

It is the third time she faced the same charges.

In 2017 was charged with the same office when she took her family on holiday to Barbados. 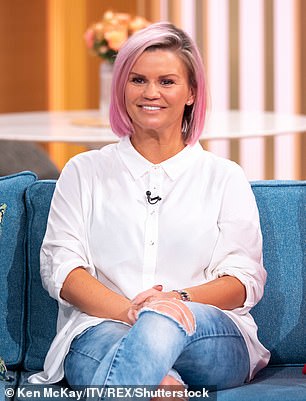 The former singer appearing on Loose Women on March 4

In May she was fined £500 after pleading guilty to a similar charge in respect of a different child.

In that case the mother of five told the court she had difficult financial problems and had difficulty finding childcare.

As a result she said she would take her children on professional engagements instead of sending them to school which had led to a fall in the attendance.

She and Kay split in 2015 and she was forced to take out an injunction against him after a series of domestic incidents.

In July, Kay was tragically found dead in his Cheshire home from a suspected drug overdose.

Katona admitted she was in counselling over his death because she was ‘haunted’ by the tragedy. 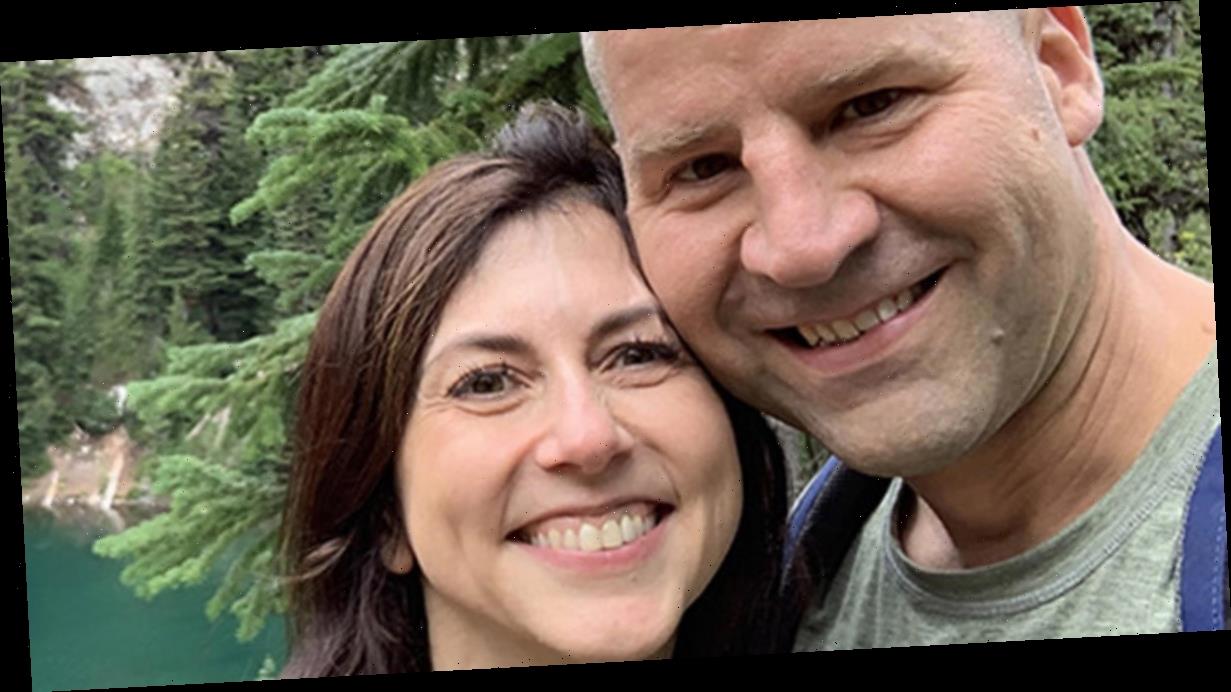