PROSTITUTES have been having sex and sunbathing naked in a graveyard, outraged locals claim.

Women were romping next to a 6th-century church that is said to have inspired the crime writer Agatha Christie. 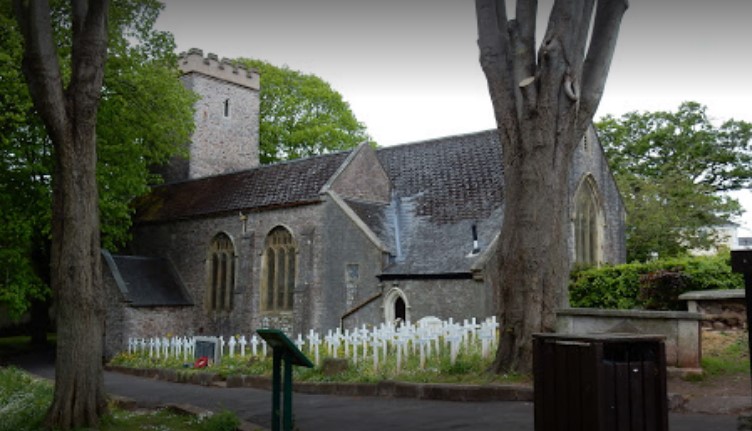 And children in nearby homes have been woken at night by the noise.

Residents near the Greek Orthodox Church of St Andrew in Torquay, Devon, have also reported other anti-social acts.

Julie Birch said: “There is one prostitute who isn’t fussed who sees or hears her.

"I've heard her on numerous occasions.

"The other morning my son, who is only 11, woke me at 3am saying 'Mum they're fighting again'.

"There were four blokes and one woman.

"She just squatted down and had a wee in the middle of the road while we were watching.

"They are really intimidating. It's horrible." 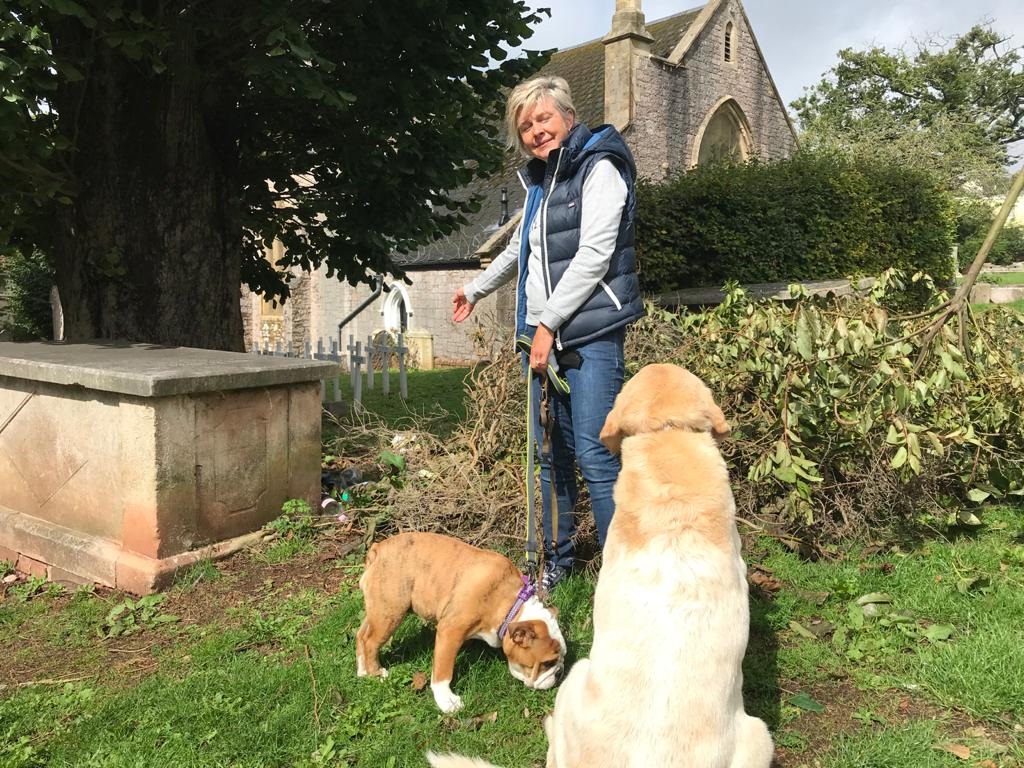 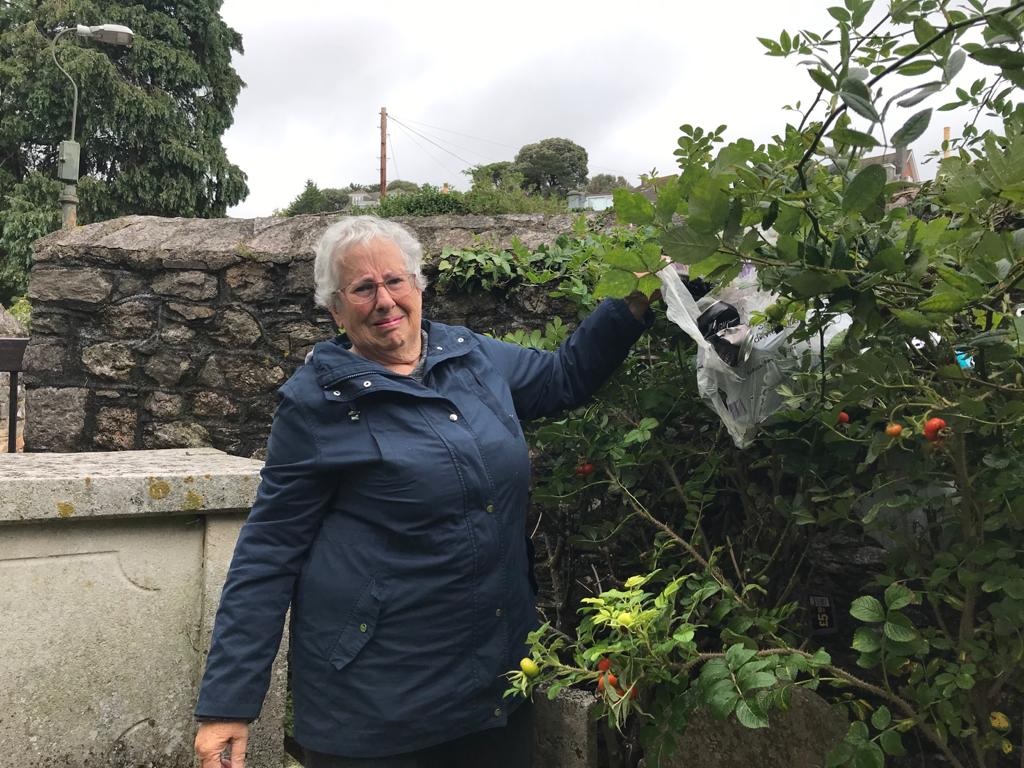 Margaret Forbes-Hamilton, who set up a local support group called the Friends of the Churchyard, added: "There has been a real acceleration of all the problems in the last fortnight.

"During the hot weather some of them were stripped off naked – they didn't care who saw them – opposite a house with three young children and another with very elderly, vulnerable people."

Police and council officials are investigating.

26/08/2020 World News Comments Off on Prostitutes are having sex and sunbathing naked in church graveyard, claim furious locals
Lifestyle