A Melbourne woman posed as television soap stars to trick other women into relationships before stalking them, in a saga that was “pure evil”, the father of a victim has told a court.

“Catfish” Lydia Abdelmalek used the identities of former Home and Away star Lincoln Lewis and British actor Danny Mac to lure women into communicating before stalking and harassing them. 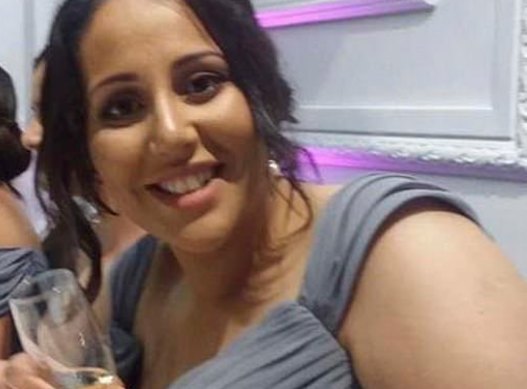 The 32-year-old was found guilty of six stalking charges more than three years ago, but was released on bail during an attempt to appeal against her conviction.

Victoria’s County Court upheld the guilty verdict in May, when Abdelmalek returned to custody. She appeared in court on Tuesday to appeal against her sentence.

The term catfish refers to someone who creates fake accounts on social media or emails to lure people into a relationship with the false identity.

One of the victims went on to take her own life. She was subjected to constant harassment by Abdelmalek, who showed intimate photos of the woman to her father.

“I believe that [my daughter’s] entrapment in this pure evil and monstrous stalking saga was a catalyst which caused my daughter intolerable pain and grief,” the father told the court on Tuesday. 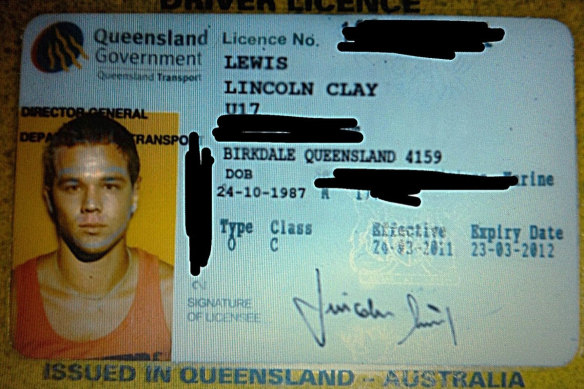 A fake driver’s licence for “Lincoln Lewis”, used to convince stalking victims they were in a relationship with the actor. Credit:County Court of Victoria

“While I don’t hold any person responsible for my daughter’s death, [she] did say that Lydia had ruined her life.”

Another stalking survivor read an emotional statement about the toll of the “tragic and bizarre” case.

The woman – who cannot be named for legal reasons – said she was lured into believing she was speaking to Lincoln Lewis and shared intimate details of her life.

When she discovered it was not the actor she was chatting to, Abdelmalek created a new identity and a cast of characters to harass her. 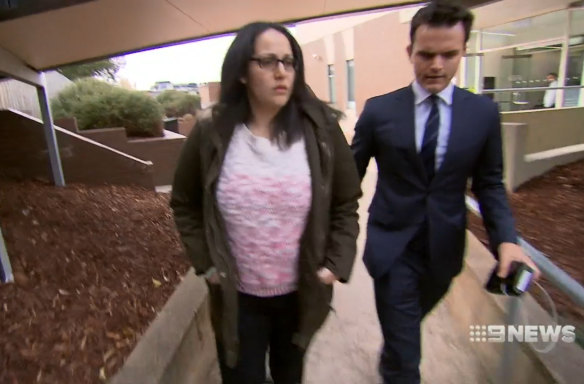 Lydia Abdelmalek, who posed as actor Lincoln Lewis, is in custody after she failed to overturn her conviction.Credit:ninevms

“There is no shadow of a doubt that that is who is responsible for destroying my life,” the woman said of Abdelmalek, who she refused to name in court.

“Having been tormented by that voice for so long, I could recognise it in my sleep.”

The woman said Abdelmalek used the tactics abusers utilise to groom their victims, and she was lured in, kept isolated and made to keep silent.

“I was frantic, fearful, suspicious and angry all the time,” she said.

The woman said she was forced to move repeatedly, changed her role at work and eventually stopped answering her phone in a bid to escape her stalker. When she found out about another victim, the two became close until the other woman took her own life.

“She sent me a message that I will never forget,” she told the court.

“In her final hours she had reached out to me, but I couldn’t deal with my own feelings, let alone help her, so I was ignoring my phone as usual. At the time I saw her cry for help, it was too late. If I hadn’t been so weak myself, I might have been able to help her and I haven’t been able to forgive myself for that.”

The woman urged Judge Claire Quin to use the catfishing case to send a clear message about how serious the crimes were and how grave the consequences could be.

“The consequences of the appellant’s actions must be severe enough that they serve as a deterrent not only for them, but for any others contemplating this type of assault,” she said.

Abdelmalek was initially jailed for two years and eight months in 2019 for the stalking campaign, but appealed against the conviction and sentence.

During the lengthy appeal against conviction, she took to the stand and denied she was behind the “merciless” campaign and was instead a victim herself.

Experts told the court they were able to link emails in the catfish scheme to the Lalor woman. Photos, chat messages and phone numbers were also found on devices Abdelmalek owned.

Quin said in her judgment in May that the stalker’s evidence during the appeal was “confusing, inconsistent and was deliberately evasive”, particularly when challenged.

Crisis support is available from Lifeline on 13 11 14.