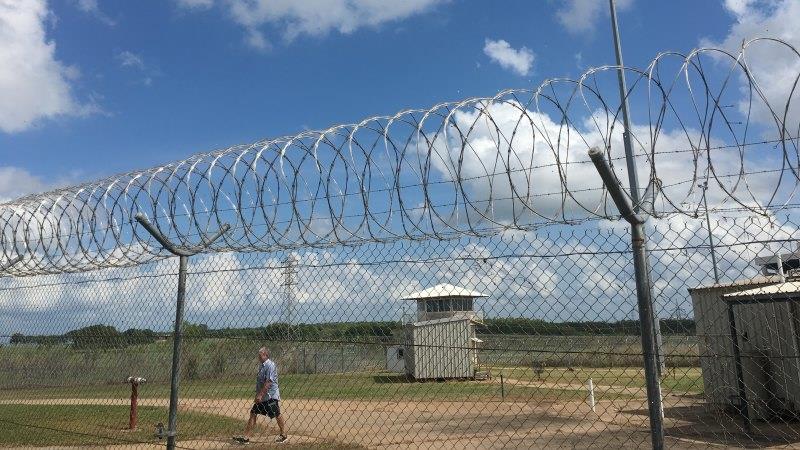 Australia’s children commissioners say a proposal for the states to consider raising the age of criminal responsibility to 12 “is not going hard or fast enough” and would fail hundreds of primary school-aged children who would still end up behind bars.

On Friday the states’ attorneys-general supported the development of a proposal to raise the age from 10, as revealed by The Age and The Sydney Morning Herald, without any timeline or hard commitment. The move comes three years after lawmakers began reviewing the issue. 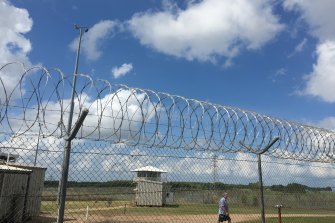 The Don Dale Youth Detention Centre in the NT was examined as part of a royal commission.Credit:Glenn Campbell

Aboriginal organisations and legal groups have criticised it as a “nothing announcement”, saying it fell short of their push to raise the age to 14.

Australia and New Zealand’s 16 children’s commissioners and guardians on Tuesday added their criticism to the proposal, also urging every state and territory to urgently raise the age to 14 years.

“We are pleased that some jurisdictions have for the first time indicated they will look at raising the age, but this process is not going far enough or fast enough,” the commissioners and guardians said in a joint statement.

“These are clearly children who desperately need our care and protection, and we need to apply a more sophisticated approach to child wellbeing. This announcement highlights the need for a greater focus from government on the wellbeing of children generally.”

Change the Record, an Aboriginal-led coalition of legal and health experts, hardened its criticism of on Tuesday, saying the approach of the attorneys-general “just doesn’t cut it”.

“Attorneys-general throwing around the possibility of maybe, one day, raising the age to 12 years old is effectively condemning 90 per cent of the children under 14 currently behind bars, to staying there. It’s not a compromise, it’s a rejection of the medical advice, which says raise the age of criminal responsibility to 14 years old or risk harming very young children for the rest of their lives.”

NATSILS executive officer Jamie McConnachie said raising the age would have an immediate and generational impact to stop the over-incarceration of Aboriginal and Torres Strait Islander children.

The UN Committee on the Rights of the Child recommended increasing the minimum age of criminal responsibility to at least 14 years, citing research that the capacity for reasoning is not fully developed in children aged 12 and 13.

Raising the age only to 12 rather than 14 would leave hundreds of children behind bars. Of almost 500 children aged between 10 and 13 incarcerated in Australia last year, Australian Institute of Health and Welfare figures show about 91 per cent were aged over 12.

More than half of children aged 10-17 in detention on any given day were Indigenous, despite making up only 6 per cent of the overall population.

No government had acted since a draft report commissioned by Australia’s attorneys-general, leaked to media last month, recommended all governments raise the age of criminal responsibility to 14.

The report suggested two alternatives: lifting the minimum age to 12 or raising it to 14 with exceptions for serious crimes, such as murder, terrorism and sexual assault.

The agreement between states on Friday flagged the potential for those exceptions, despite only suggesting the age be lifted to 12.

Friday’s proposed agreement did not include the territories, with the ACT already committing to raise the age of criminal responsibility to 14, while the Northern Territory government has agreed in principle to increase the age to 12, in line with a recommendation from a Royal Commission Into The Protection and Detention of Children.

Queensland previously stated it had no plans to raise the age.

The Australian Lawyers Alliance agreed the proposal would continue to mean “children in primary school can be locked up and removed from their families” and the detaining young people should always be a last resort.

“There is significant evidence showing that, the younger children are when they first encounter the justice system, the more likely they are to reoffend, and the less likely they are to finish their education and find employment,” national president Graham Droppert, SC, said on Monday.

The Raise the Age Coalition, which includes the Human Rights Law Centre and Amnesty International, along with Change the Record and NATSILS, said the proposal was “half-baked”.

The coalition on Monday said the attorneys-general has kicked “the can down the road” over the past three years without taking decisive action.

A spokesman for federal Attorney-General Michaelia Cash said the decision was primarily up to the states and territories.

A Victorian government spokesperson said the state would continue to work with other jurisdictions “and will have more to say as that process continues”.

16/11/2021 World News Comments Off on Push to raise age of criminal responsibility too slow and soft: Commissioners
Lifestyle