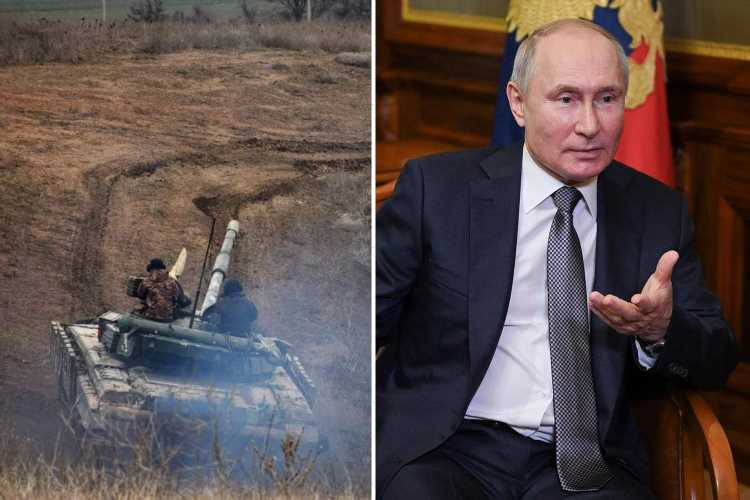 VLADIMIR Putin could be heading for war with Ukraine as he plots a new land grab of the disputed region of Donbass, experts have warned.

In an article published this week, Putin described Russians and Ukrainians as "one people" and said he has "become convinced" that Ukraine "does not need" Donbass. 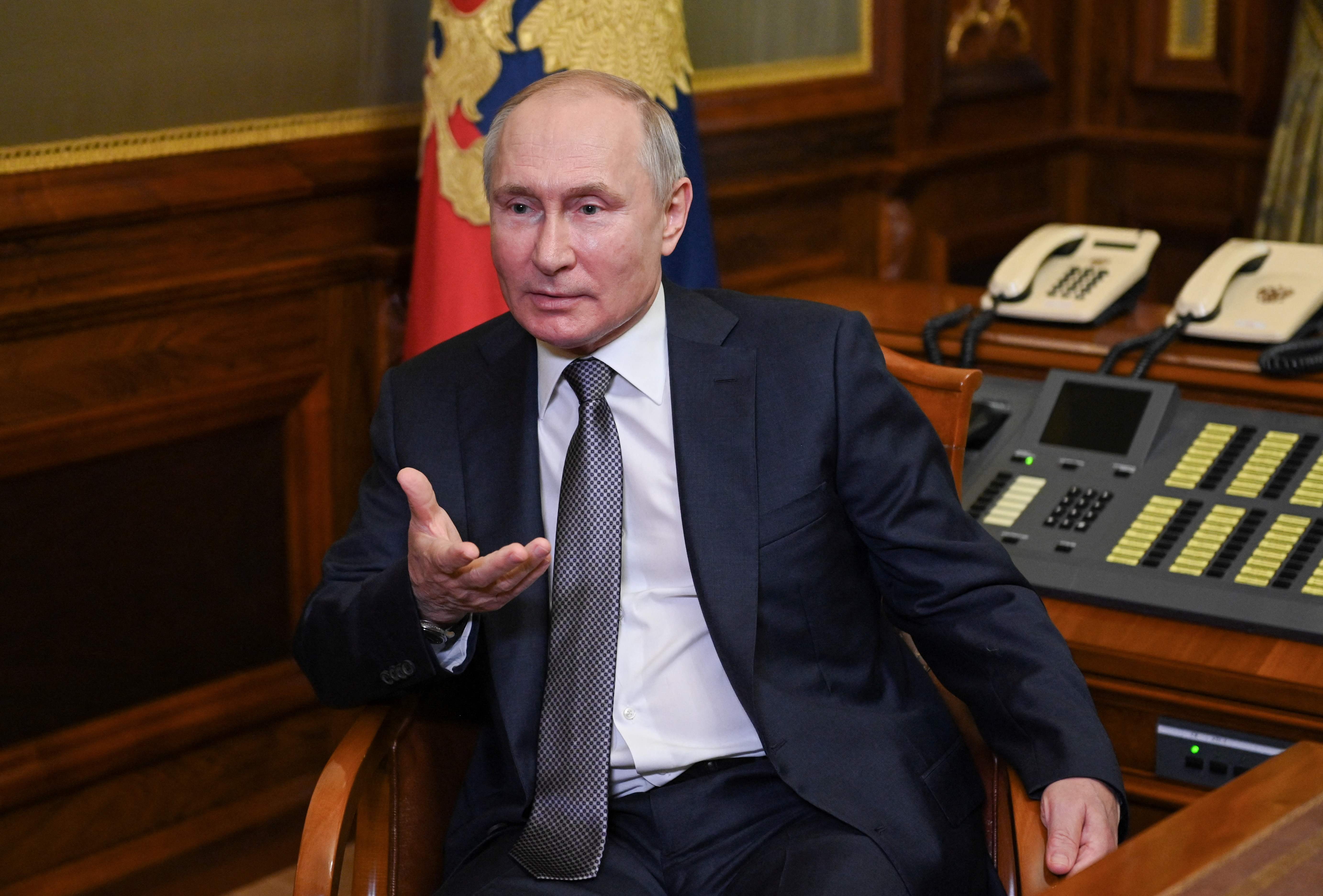 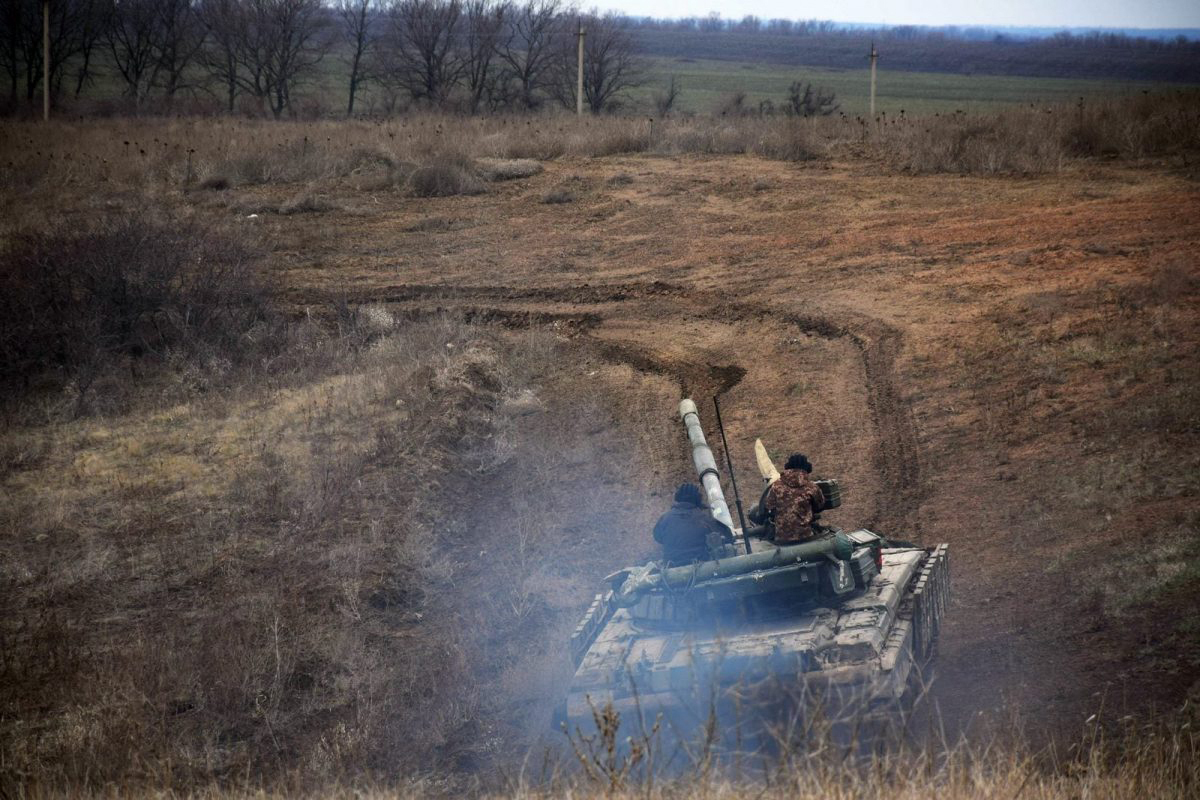 The Russian leader's chilling remarks have prompted speculation he is now plotting new military action after thousands of troops were recently marched to the border of the disputed Ukrainian region.

"I have become increasingly convinced that Kyiv simply doesnt need Donbass," Putin wrote in the article.

"Because, firstly, the residents of these regions will never accept the rules they tried and are still trying to impose by force, blockade and threats."

Putin spokesman Dmitry Peskov refused to rule out Russia taking over Donbass when asked if it would move to incorporate rebel-controlled areas of Ukraine's industrial heartland.

"I would leave that question unanswered," Peskov told reporters.

Russia and Ukraine have been locked in a bitter tug-of-war since Moscow's 2014 annexation of Ukraine's Crimea.

Russia has supported the separatist insurgents in eastern Ukraine during a conflict which has killed more than 14,000 people in seven years.

Speaking to Ekho Moskvy radio, political scientist Vladimir Pastukhov said Putin's new plan was "an attempt to give a possible future war a religious and ideological interpretation, and an opportunity to make this war sacred" by reuniting as "one people".

Putin had made a "fundamental and important" new claim on Ukraine, he told TV Rain.

"It is grounds of the current and future policy of Russian Federation towards Ukraine," he said.

"Putin makes territorial claims of Ukraine – it hasn't happened before."

Venediktov said Putin's chilling article was "aimed at the near future".

"It is a political article, not historical,” he said. "It is an article aimed at the future, near future."

MP Alexander Shirin, deputy chairman of the parliamentary defence committee, said Moscow should "liberate the territory occupied by the fascist nationalists" in Kyiv.

He said Russia should "teach" Ukraine to "love us".

In televised remarks on Tuesday night, Putin said he had pondered the article, published in both Russian and Ukrainian, for several months – but now was the time to release it.

He accused the West of working to destroy historic links between the two neighbours.

"It looks like active work on the project anti-Russia has begun, and this, of course, elicits certain concerns," he said.

He added: "The Western authors of the anti-Russia project set up the Ukrainian political system in such a way that presidents, members of parliament and ministers would change but the attitude of separation from and enmity with Russia would remain.

"Today, the right patriot of Ukraine is only the one who hates Russia. Moreover, the entire Ukrainian statehood, as we understand it, is proposed to be further built exclusively on this idea."

It comes after Russia put more than 100,000 troops on the border of Donbass – which is Ukrainian territory under international law.

Russian tanks, missile trucks and long-range guns have been filmed heading to Crimea and the disputed border in recent months.

Although the number of troops has dropped in recent weeks, Russian military equipment remains close to the frontier. 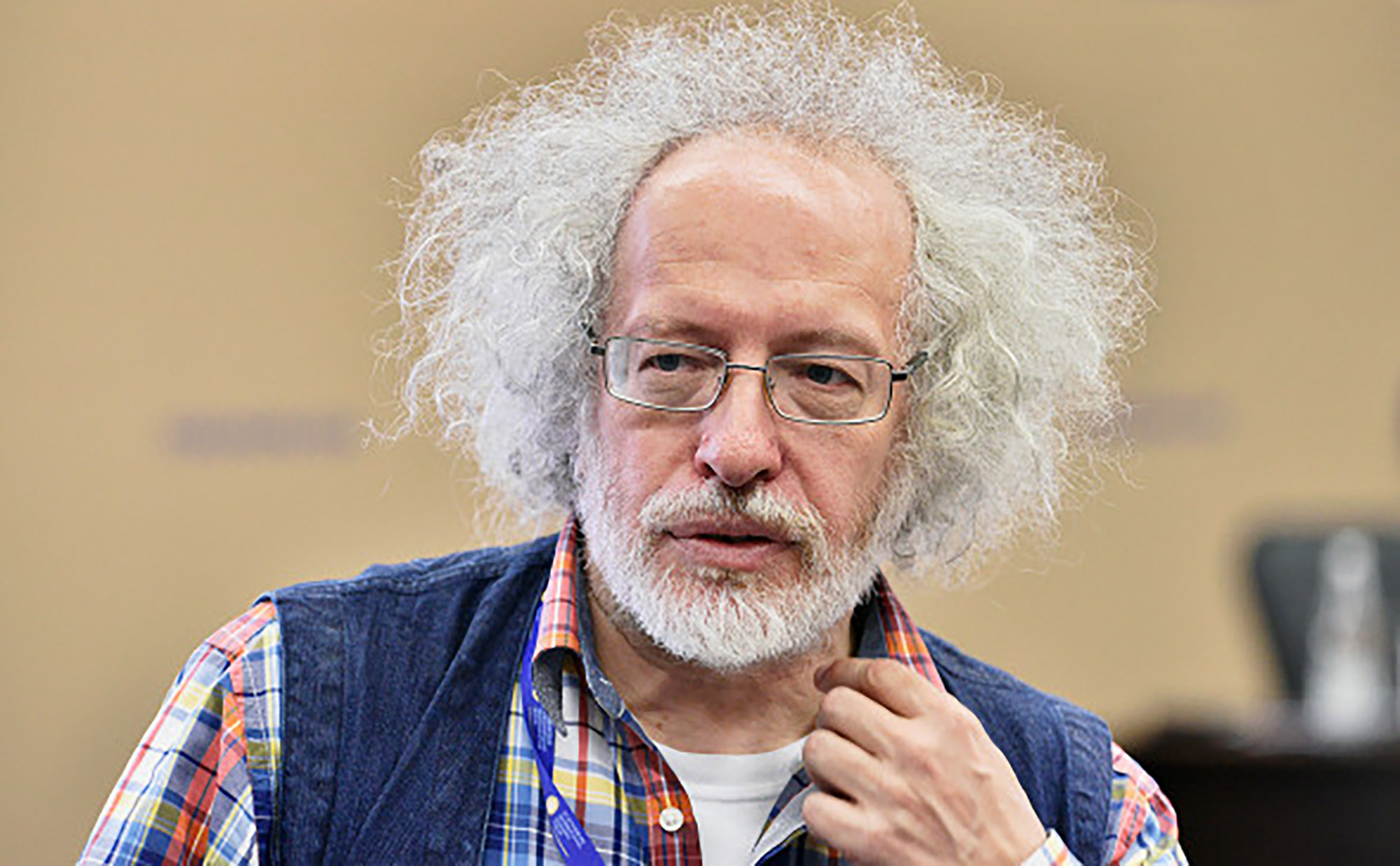