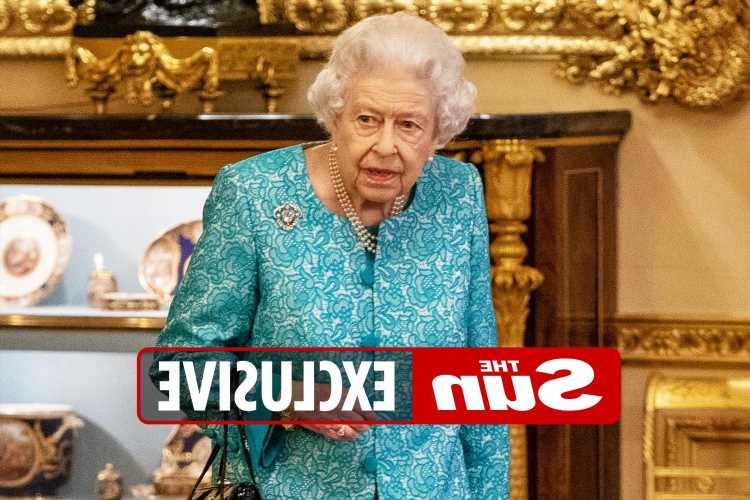 THE Queen spent the night in hospital for tests after cancelling official duties.

Royal doctors sent the 95-year-old sovereign to be seen by specialists in London on Wednesday afternoon. 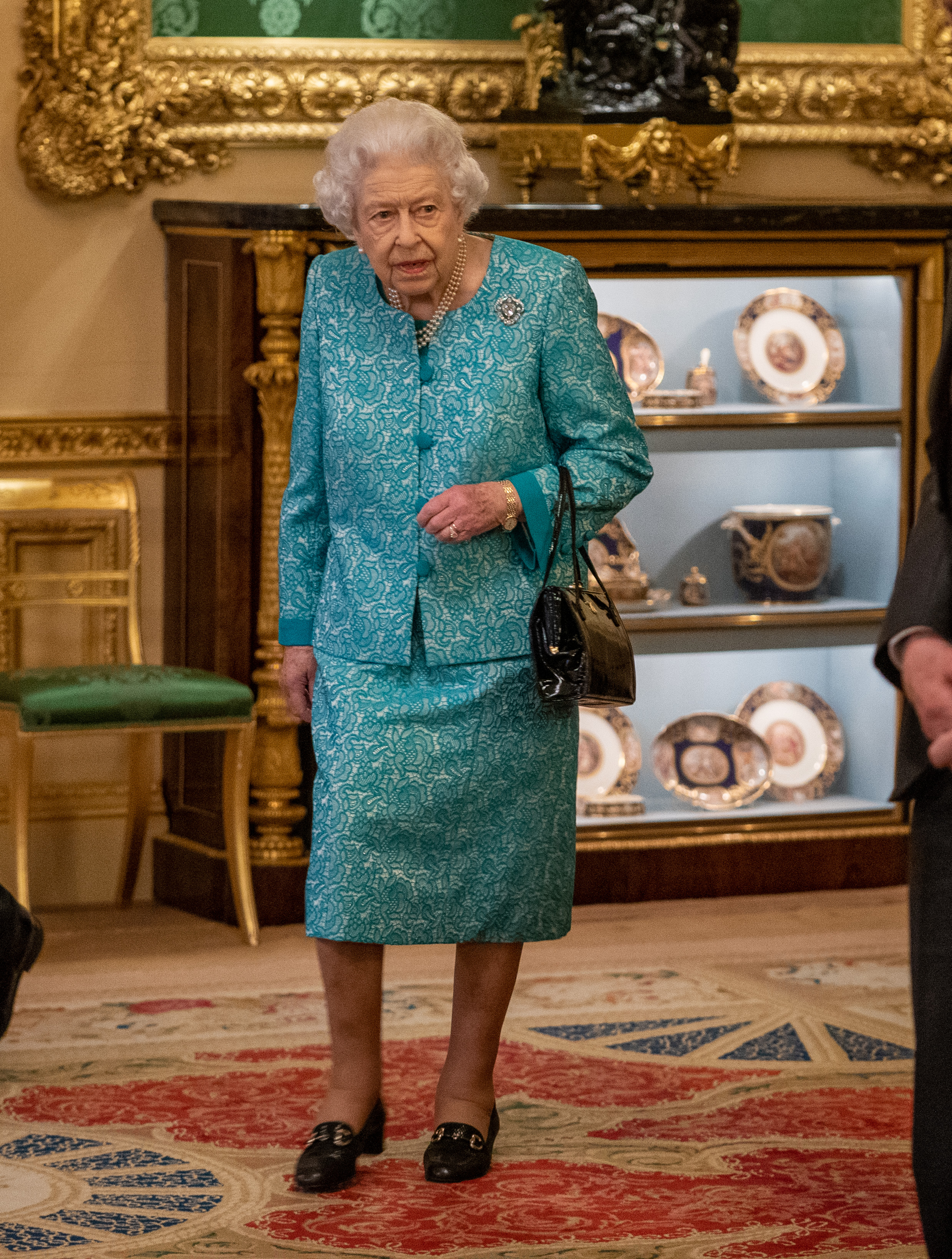 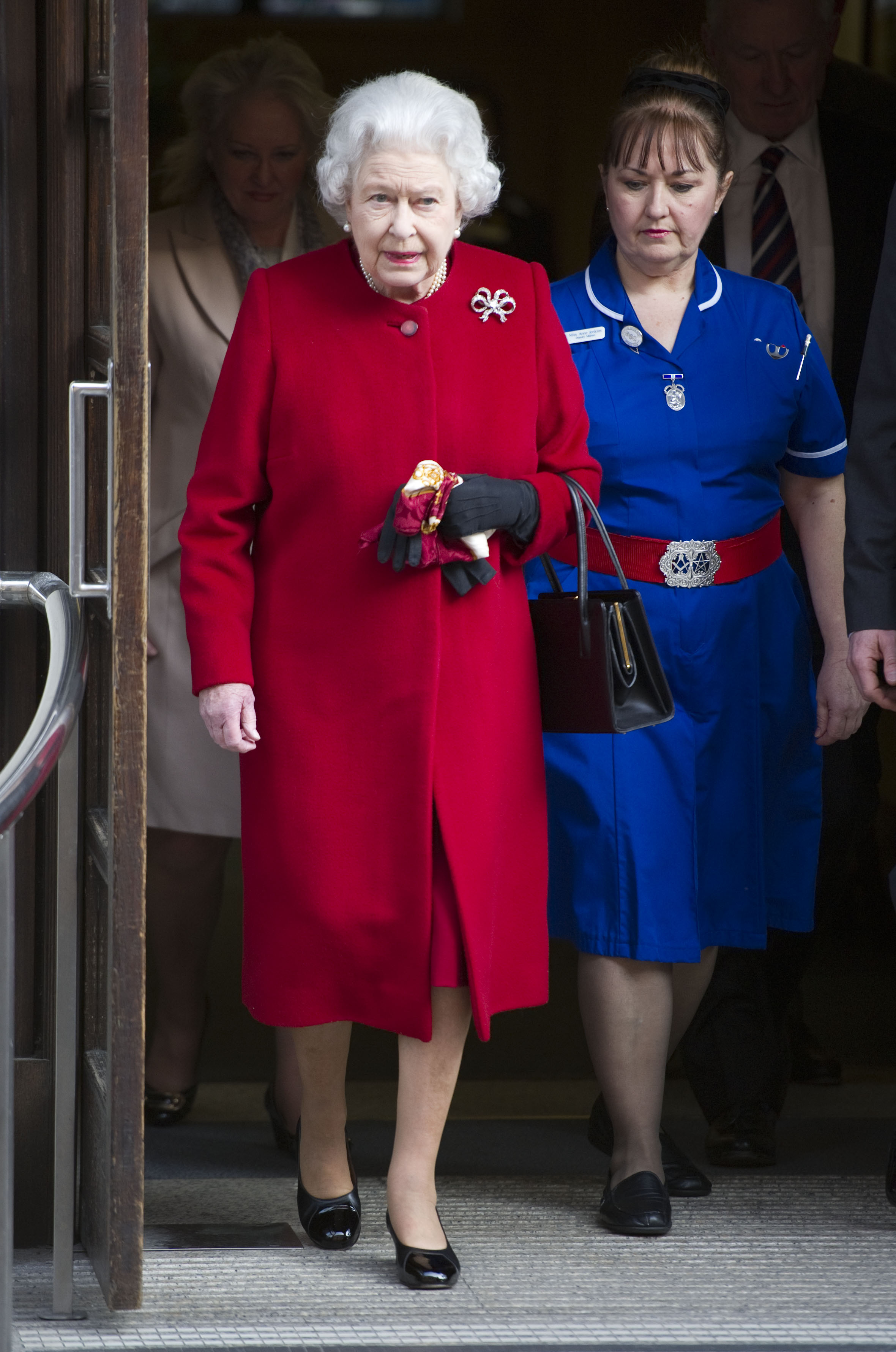 Her Majesty was discharged — with Buckingham Palace saying she was in “good spirits” after “preliminary investigations” during her visit to hospital.

It was believed her medical team acted out of caution to have her admitted to King Edward VII hospital in Marylebone on Wednesday.

And the overnight stay — her first in a hospital for eight years — was for practical reasons.

Yesterday afternoon Her Maj, 95, was understood to be back at her desk at Windsor Castle.

She was said to be reading her official government red boxes and is expected to recuperate for the rest of the week.

The Palace said: “Following medical advice to rest for a few days, the Queen attended hospital on Wednesday afternoon for some preliminary investigations, returning to Windsor Castle at lunchtime today (Thursday) and remains in good spirits.”

It was believed the Queen stayed the night in hospital as it was getting too late to take her on a 26-mile trip home.

She was not thought to have had an overnight hospital stay since March 2013 when she was treated for a stomach bug at the same hospital.

And it was believed to be just her fifth major hospital trip in 40 years.

Aides hope she will be at Glasgow’s COP26 climate change summit with world leaders on November 1.

On Wednesday Her Majesty cancelled a two-day trip to Northern Ireland on doctors’ advice.

Concerns were first raised when she started to use a walking stick on engagements at Westminster Abbey and the Welsh parliament this month.

On Tuesday she was on her feet for more than an hour at a business summit at Windsor Castle.

She has also decided to give up alcohol since the death of Prince Philip, 99, in April. 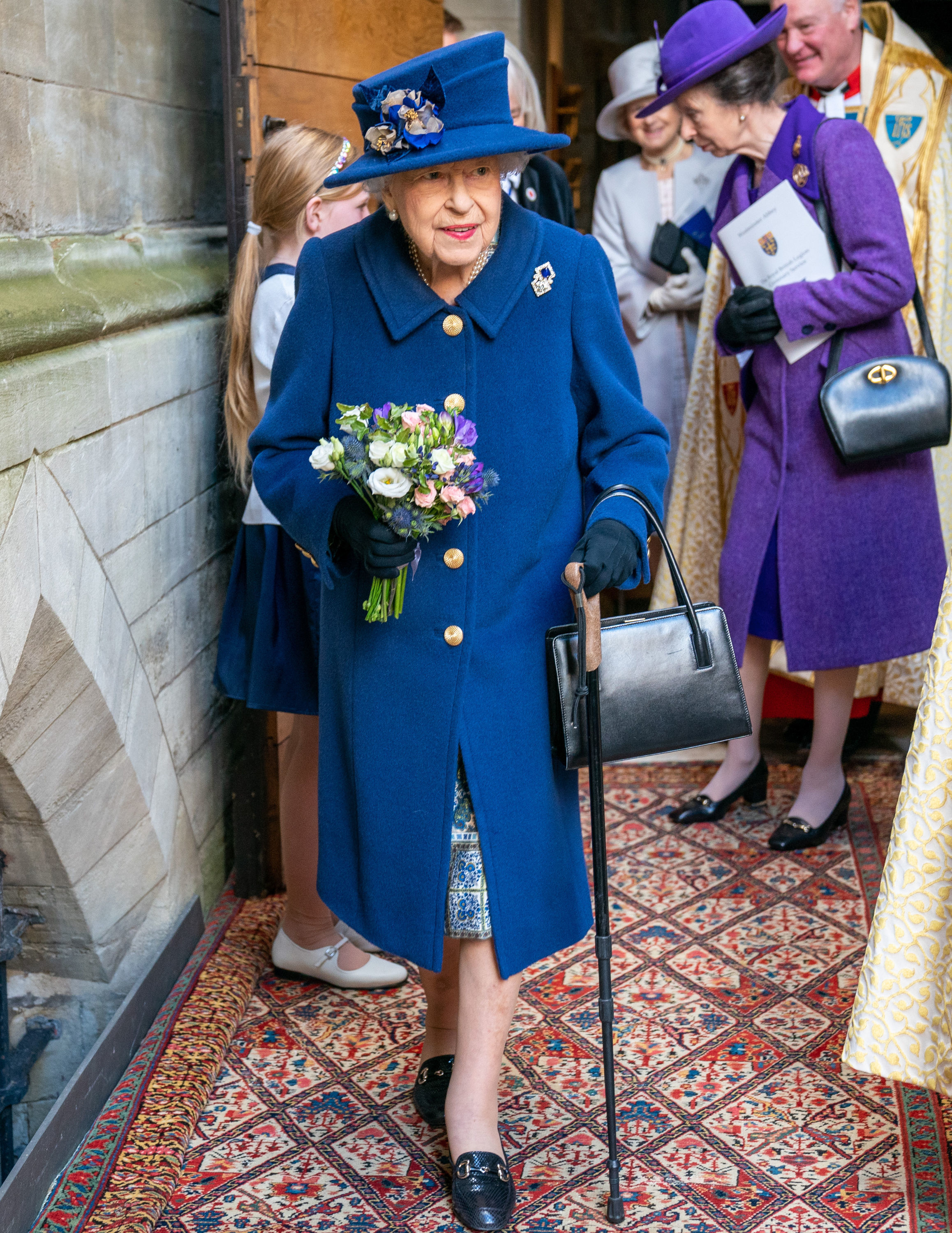 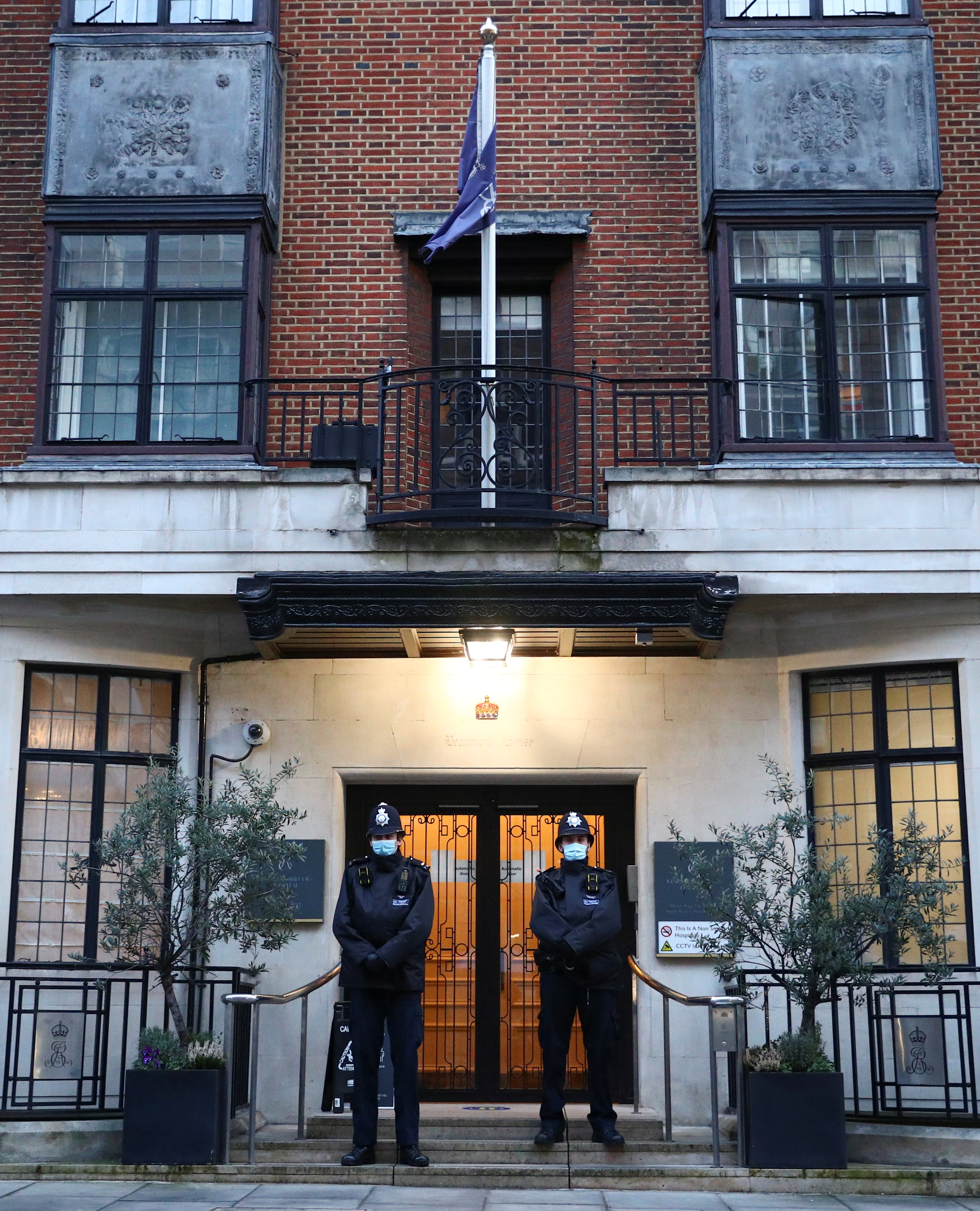 "Following medical advice to rest for a few days, the Queen attended hospital on Wednesday afternoon for some preliminary investigations, returning to Windsor Castle at lunchtime Thursday and remains in good spirits."