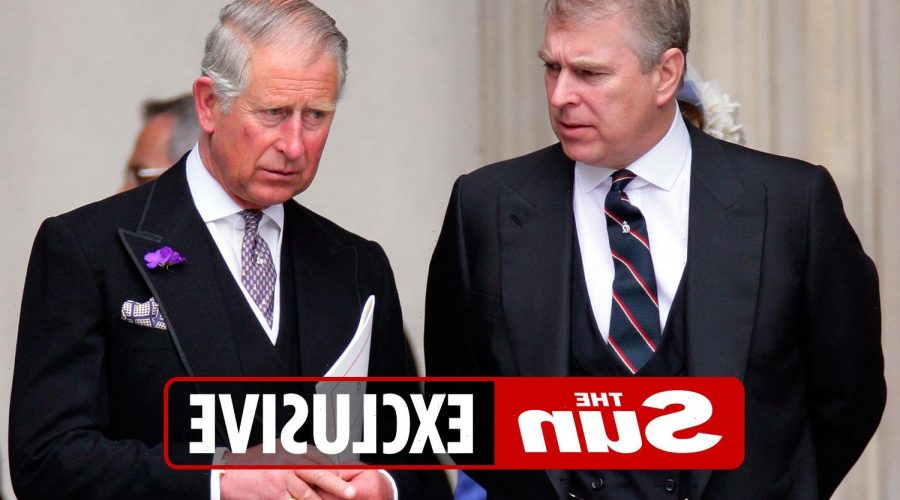 THE QUEEN, Princes Charles and Prince William were "absolutely furious" with Andrew after he "crossed a red line," an expert claims.

Prince Andrew was today sensationally stripped of his military medals and royal patronages after a face-to-face showdown with the Queen. 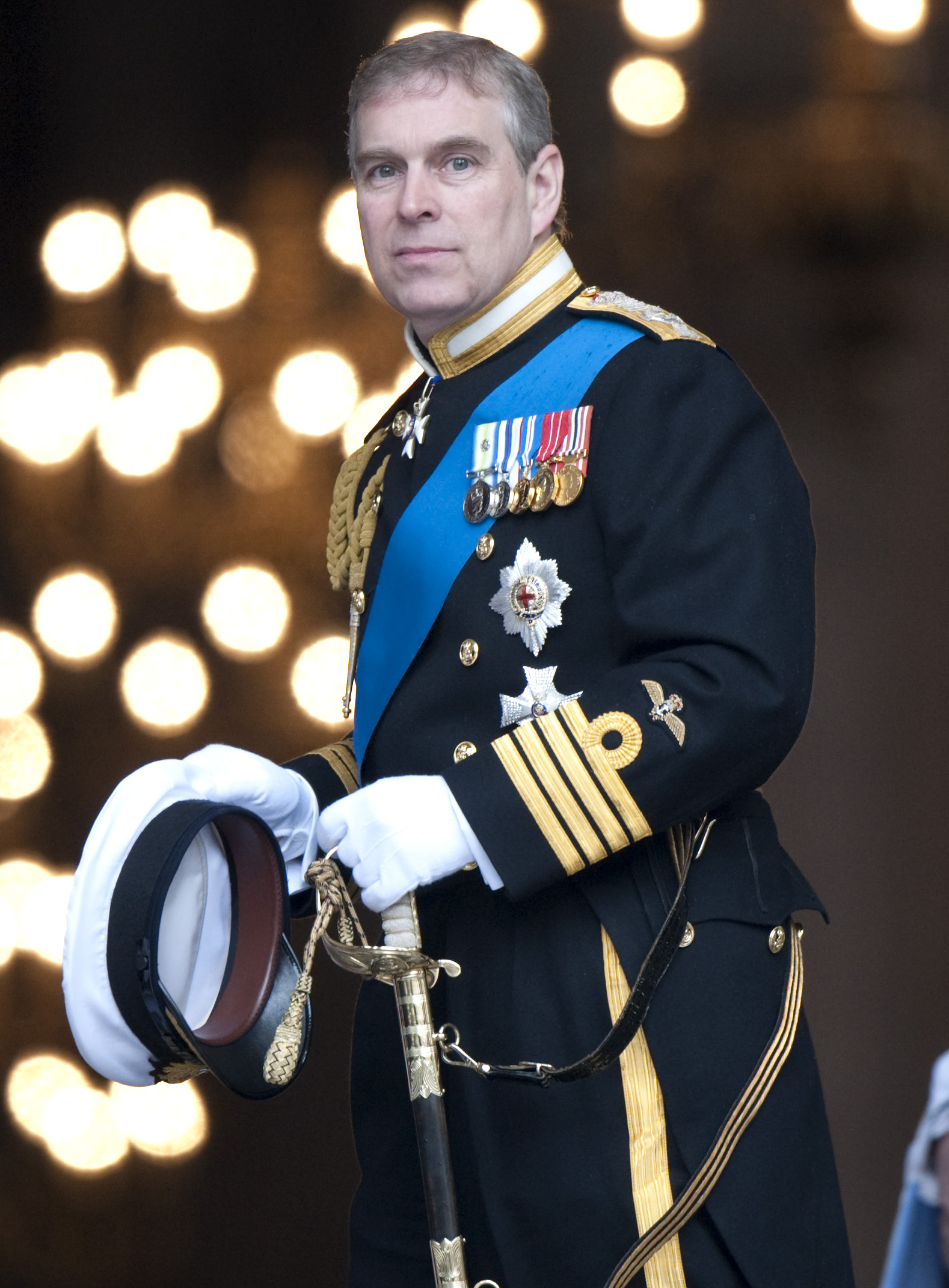 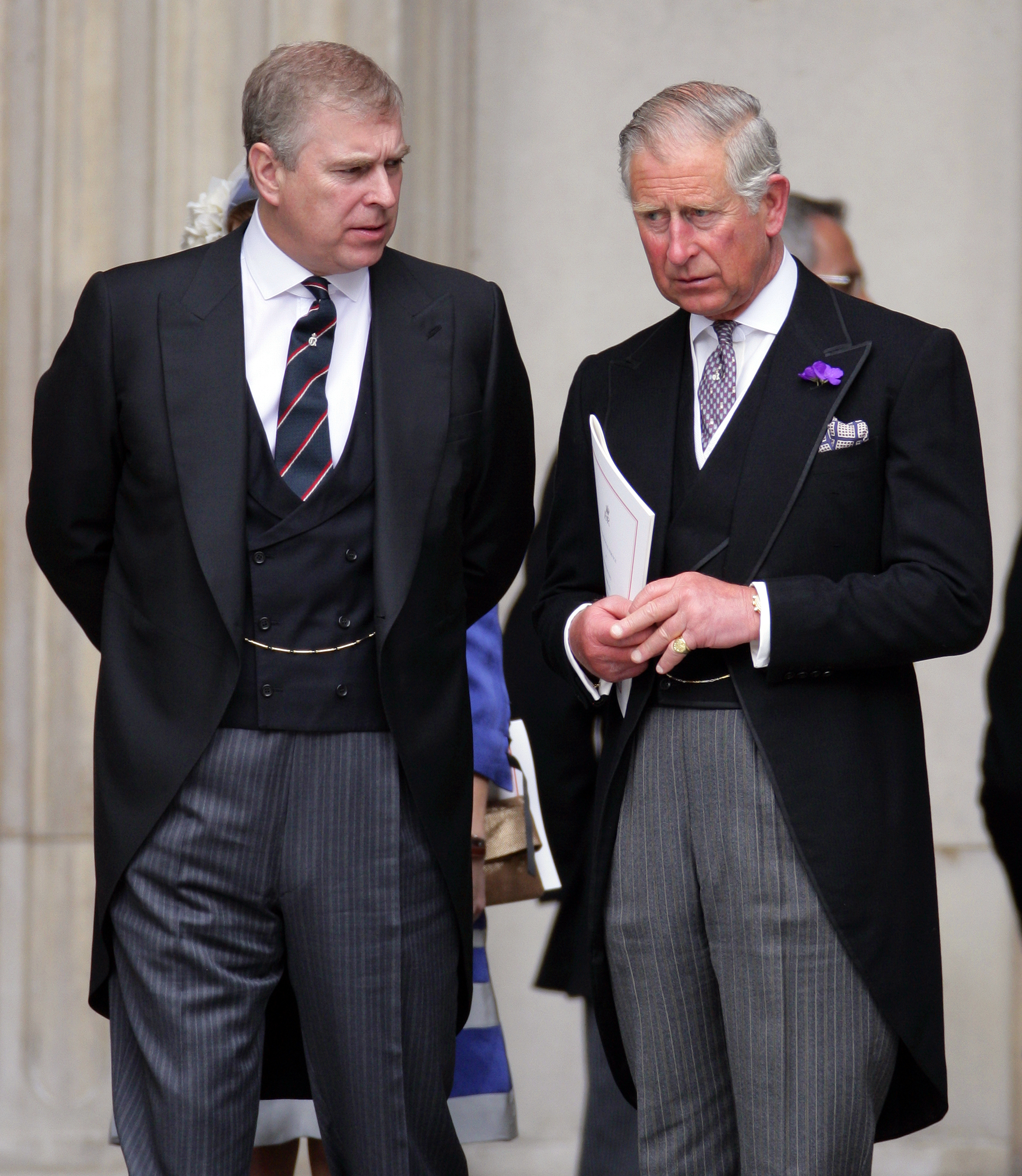 The Duke of Cambridge and Duke of Cornwall are said to have been "furious" with the Duke of York for bringing the Royal Family into disrepute.

The bombshell news was announced by Buckingham Palace this evening and comes amid growing anger at the Duke of York's sex assault lawsuit.

"Whatever he may or may not have done he certainly was a friend of Epstein and invited him to parties, royal parties when they knew he had been accused of having relationships with underage girls.

"So there’s no doubt about that. I would imagine that this time the Queen would also listen to her aides.

"But she also has strong views so if she didn’t want to do it, she wouldn’t have done it – she obviously felt they’d crossed a red line."

Andrew's military affiliations and royal patronages have been returned to the Queen with immediate effect after he was accused of sexually assaulting Virginia Roberts Giuffre when she was just 17.

The Duke will also no longer be able to use 'His Royal Highness' – and will face his US lawsuit as a "private citizen" meaning he can't hide behind royal privileges.

It comes after a judge sensationally gave the go-ahead for a civil trial before a jury in New York later this year.

The royal, 61, vehemently denies any wrongdoing.

Angela Levin added: "I am astonished that the Palace has operated so quickly.

"I think they must be absolutely furious with him – because they haven’t just put aside the HRH title, they have said he’s got to face the case as a private citizen and I think that is capital letters for him as to how he must now behave and take it seriously.

"But now it's like having cold water thrown in your face to wake you up.

"I also felt the Palace had to act very fast because this anti-monarchy group that’s got former members of the navy and the army writing to the Queen herself saying they don’t want him to carry on being patron."

Buckingham Palace said in a statement this evening: "With The Queen's approval and agreement, The Duke of York’s military affiliations and Royal patronages have been returned to The Queen.

"The Duke of York will continue not to undertake any public duties and is defending this case as a private citizen."

The Queen confirmed the bombshell news to the world after telling Prince Andrew in a face-to-face meeting.

According to a source, today's decision to strip Andrew of his military titles was "widely discussed amongst the royal family."

In time, his titles will be redistributed to other family members, according to a royal source.

He will also lose his formal royal title – meaning he can no longer refer to himself as His Royal Highness.

An insider close to the Duke insisted he would continue to defend himself against the allegations made in the lawsuit.

ONE IS NOT AMUSED

The source said: “Given the robustness with which Judge Kaplan greeted our arguments, we are unsurprised by the ruling.

"However, it was not a judgement on the merits of Ms Giuffre’s allegations.

"This is a marathon not a sprint and the Duke will continue to defend himself against these claims.”

Andrew's titles had been suspended since he stepped down from public duties in 2019 amid fury at his friendship with paedo Jeffrey Epstein.

But until today, the Duke retained his roles – which left eight British regiments in limbo more than two years on.

His honours included Colonel of the Grenadier Guards, Honorary air commodore of RAF Lossiemouth and Deputy colonel-in-chief of The Royal Lancers (Queen Elizabeth's Own).

Andrew had not attended a single military event since he stepped back from royal duties two years ago.

13/01/2022 World News Comments Off on Queen, Prince Charles and William 'absolutely furious' with Andrew after he 'crossed a red line,' expert claims
Lifestyle