A RACIST girl gang called a woman a "black wh**re" and ripped out her plaits in a drunken unprovoked assault.

The trio had all been drinking – with the mum-of-two who encouraged the attack downing vodka in a seven-hour binge – before targeting an Afro-Caribbean make-up artist. 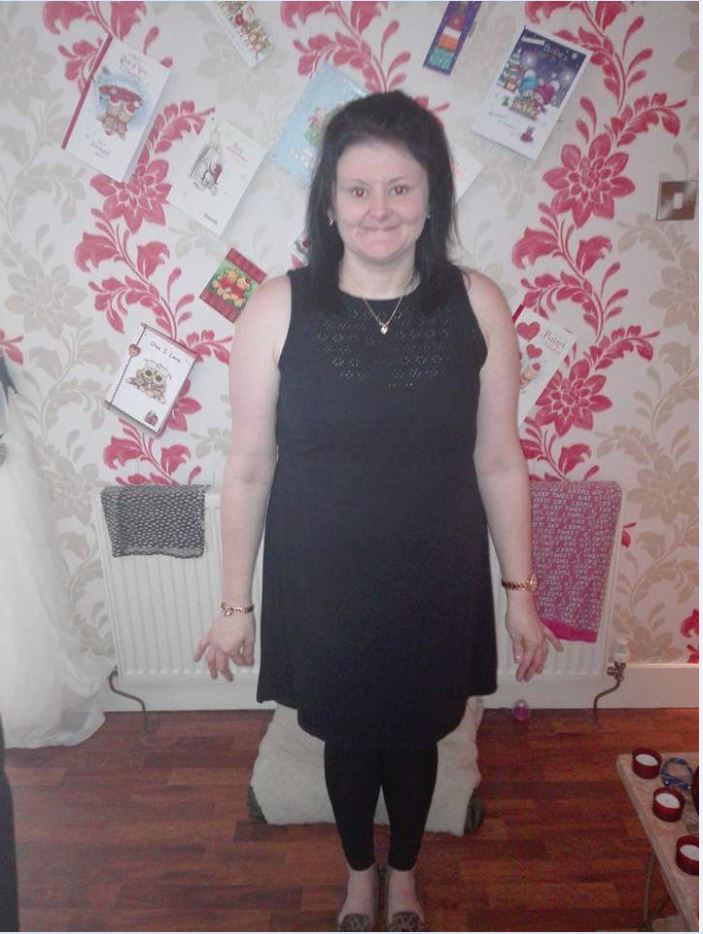 As Miss Miguel told them to "be careful" the group launched an attack on her on November 21 – pulling clumps of her hair out and cutting her head and face.

One eye witness who intervened said: ''It was an appalling, unprovoked attack. It was shocking.''

"The two Daly sisters started pushing the victim with flailing arms and were pushing and shoving. Abuse was being shouted the whole time such ‘black’ and ‘n*****’.

"McCleary wasn’t involved in the fighting but was encouraging the attack and was hurling racist abuse."

McCleary, from Chorlton, Manchester, who apparently converted to Christianity after she was arrested over another racist attack in 2017, was detained after taking Miss Miguel's handbag during the assault.

'I AM ANGRY AND AFRAID'

She wept and falsely claimed she was the victim, but when challenged by cops about having Miss Miguel's purse she said ''get the f**k off me'' and struggled violently as she was held.

In an emotional statement Miss Miguel said: ''I am still in pain from my injuries and I'm even more shaken and fearful now than I was before the incident.

''I am a hair and makeup professional and have lost confidence due to my injuries. I am angry and afraid at what happened to me and I am now scared to walk to and from work. I will soon to be attending a family reunion in Africa but I don't want to be seen by my family.

"They thought I was doing well in this country and this will make them think I am not.

''I have lost my confidence and I don't know if I will ever regain it.''

Anne-Marie Daly, 24, also from Chorlton, is awaiting sentence for her role in the attack. And Daly's sister Valerie, 18, is on the run and a warrant is out for her arrest.

When sentencing, Judge Rudland told McCleary: ''The victim in this case had left her place of work to walk home and to her great misfortune she encountered you at Piccadilly Gardens, an area so often afflicted by people of your sort – people under the influence.

''As anyone should, she expected to be able to walk home without interruption but the last thing she expected was to be attacked by a group of feral drunks.''

McCleary had 38 offences on her record including assault on police and threatening behaviour.

Her lawyer Iain Johnstone: "The defendant says of the incident: 'This is horrendous. It has changed the victim’s life.

"We were in the wrong and deserve to be punished. I am disgusted with myself.

"The racist words used towards her will stay with her for some time.’ She is keen to change her way of life.'' 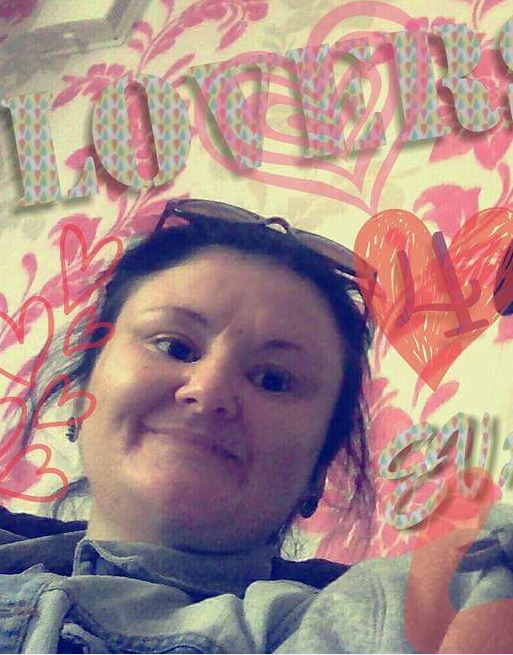 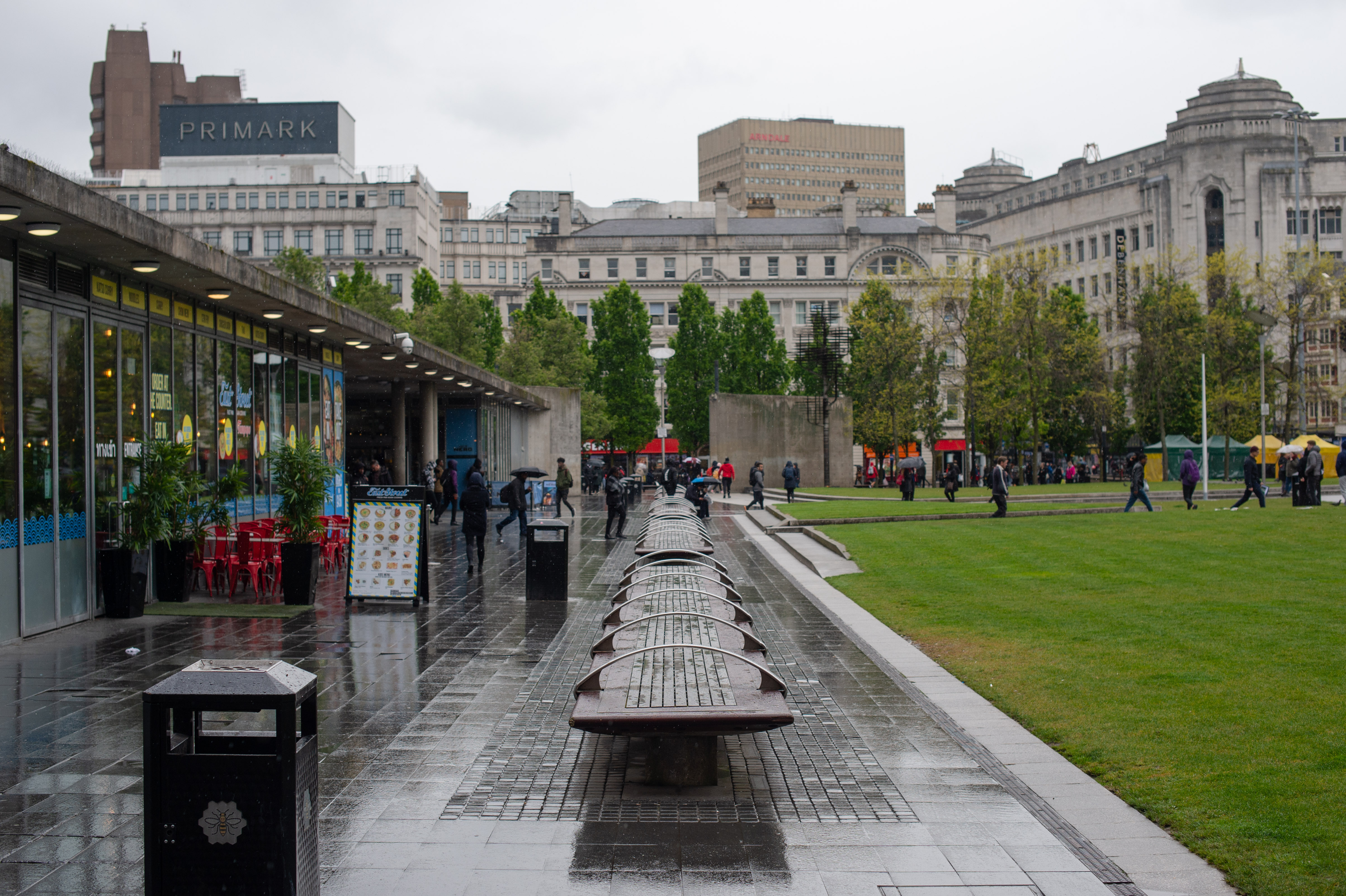