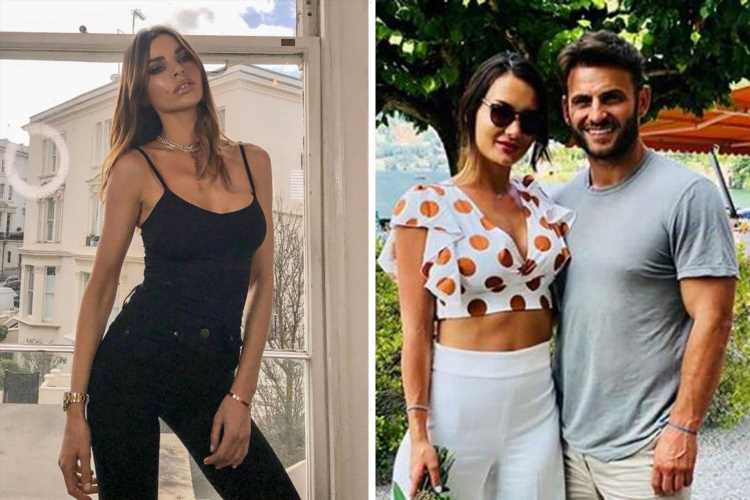 THE brother of a Real Housewives of Cheshire star who was gunned down in front of his family was "involved in a violent crime network rivalry", a court has heard.

Dad-of-two Flamur Beqiri, brother of Misse Beqiri, was allegedly murdered outside his home in Battersea, south-west London, by a masked assassin on Christmas Eve in 2019. 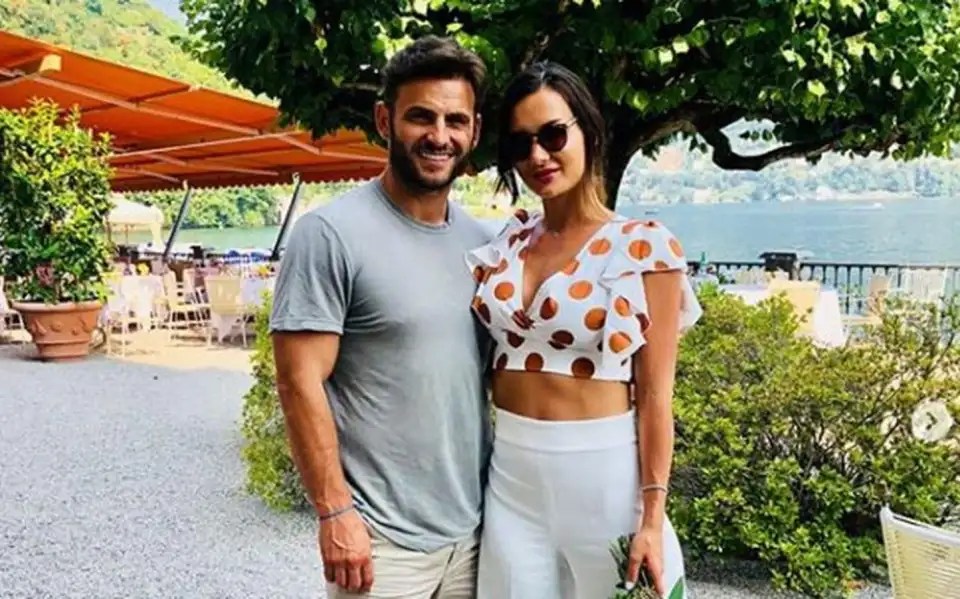 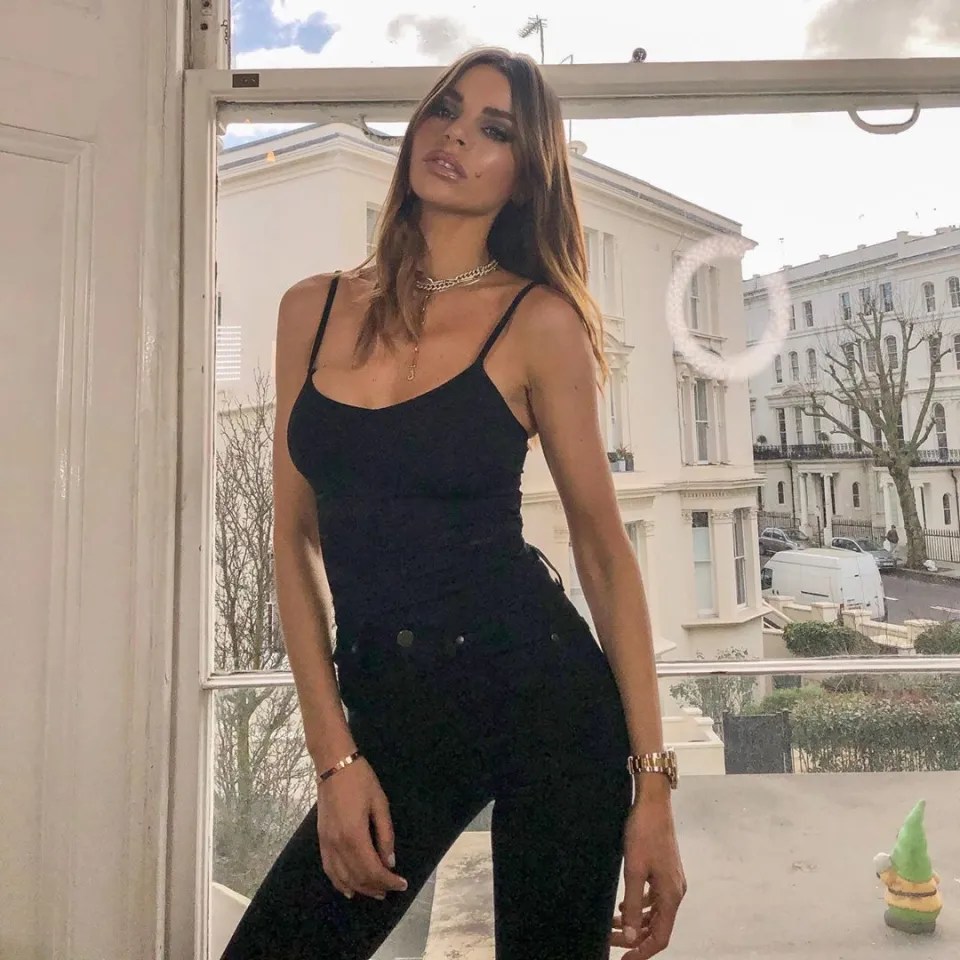 She said Mr Beqiri was "involved in serious and organised crime", adding that theSwedish/Albanian national was suspected of "international drug dealing" since 2007 and had been arrested on "several occasions" in Europe.

His close friend Naief Adawi, 37, who lived nearby in London, was jailed for eight years in Denmark in 2010 for aggravated robbery with a lethal weapon, described to jurors as "one of the largest such crimes" in the country's history.

Adawi was targeted by gunmen outside his Malmo apartment on August 26, 2019 while he was carrying his newborn baby daughter, who he dropped while running away.

He and the tot survived but his partner Karolin Hakim, 31, was shot several times and killed.

Boris Johnson confirms Christmas is ON and no new restrictions yet

The jury was told the targets of the plot were members of a rival organised crime network linked to Amir Mekky, 24, who was involved in "large scale trafficking of cocaine and cannabis".

Prosecutor Peter Ratliff said: "The allegation is they were the targets because they were believed to be responsible for the attempt on his life?"

Daniel Petrovski, 38, another close associate of Mr Beqiri, has also been charged alongside Adawi, after he was sentenced to five years imprisonment in June for an aggravated drugs offence.

The court heard Mekky associate Zakaria El-Khayyati was murdered after he was arrested and released over the kidnap of Petrovski's younger brother.

Mr Beqiri's wife, Debora Krasniqi, has previously denied her husband was a criminal, telling jurors he was involved in the music business.

In dramatic CCTV footage of the shooting, she can be heard screaming and cradling her two-year-old son.

Their three-month old baby and the children's three grandparents were inside as Mr Beqiri was struck by eight bullets as he was shot at 10 times.

Alleged shooter Anis Hemissi, 24, is said to have worn disguises, including latex masks and a litter picker's outfit, to carry out reconnaissance in the days before the alleged murder.

Hemissi, who flew into London on December 20 and left the country for Copenhagen, Denmark, in the early hours of Christmas Day, was allegedly part of a team of four killers from Sweden.

They are alleged to have planned Mr Beqiri's killing for about six months, hiring local people to clean up once they had returned home.

Hemissi denies murder and possession of a self-loading pistol.

Swedish nationals Estevan Pino-Munizaga, 35, Tobias Fredrik Andersson, 32, and Bawer Karaer, 23 – who are alleged to have been sent to assist Hemissi – also deny murder.

UK national Clifford Rollox, 31, of Islington, north London, and Dutch national Claude Isaac Castor, 21, from Sint Maarten in the Caribbean but resident in the UK, deny perverting the course of justice. 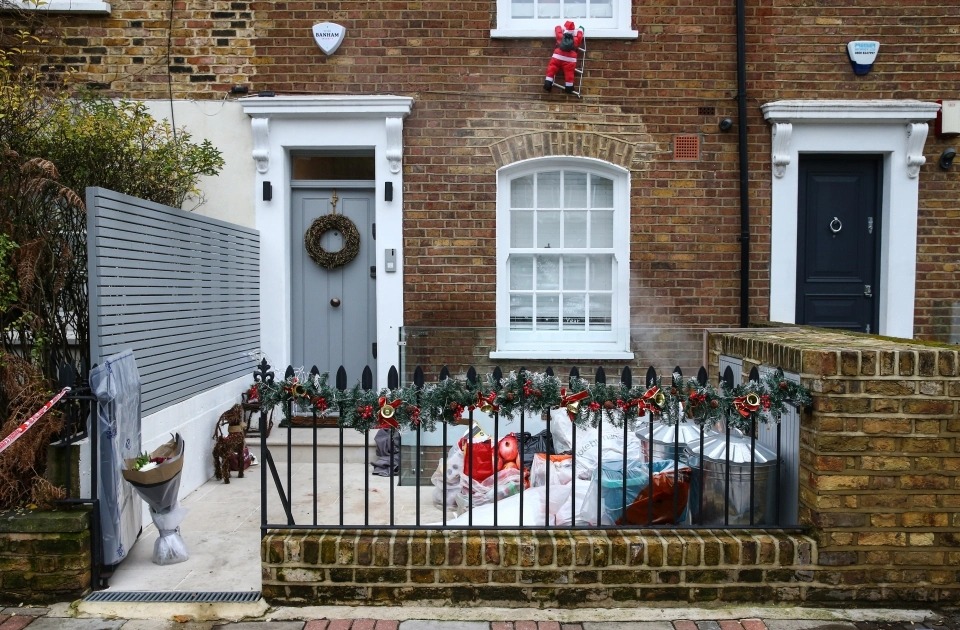 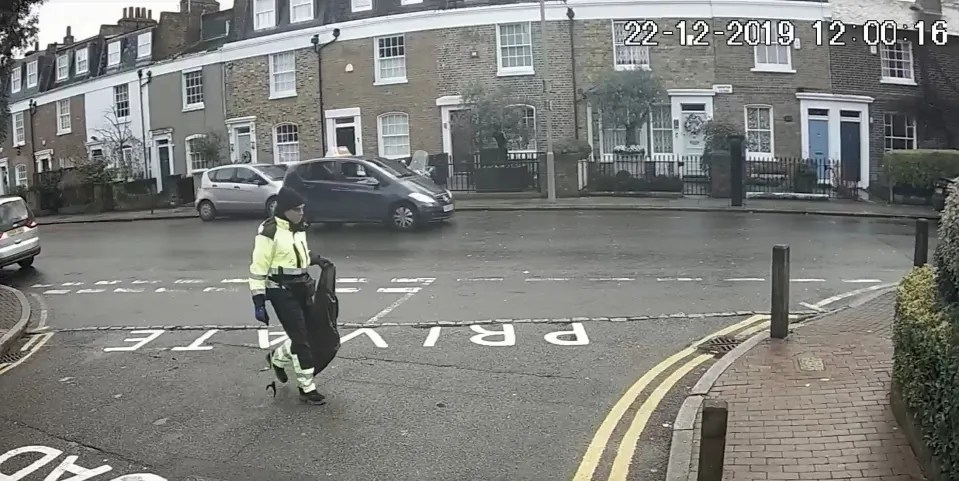