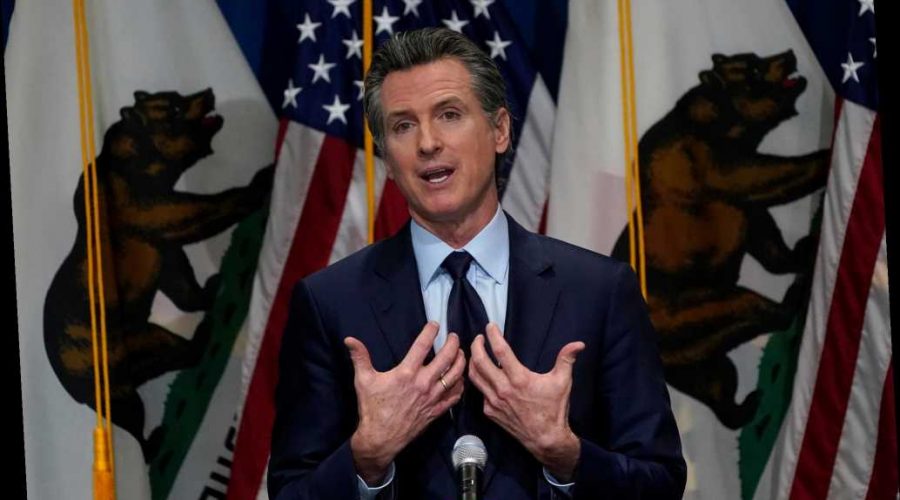 A California lesson in lefty power for Georgia runoff voters

“The people are being heard loud and clear, and it is not a matter of IF we are going to reach our goal necessary that will trigger a recall election of Newsom, it is just when we cross the finish line,” said Orrin Heatlie, the Lead Proponent of the official RecallGavin2020.com.

Heatlie called the effort a “literal steamroller and Gavin Newsom’s failed policies are being run over and flattened by the People of California who will no longer be held hostage to his dictatorial failed policies.”

The California Patriot Coalition/Recall Gavin Newsom 2020 is the official group behind the recall of the Democrat, who assumed office in January 2019. A total of 1,497,000 valid signatures must be collected before March 17 and submitted to local county election officials in all 58 counties.