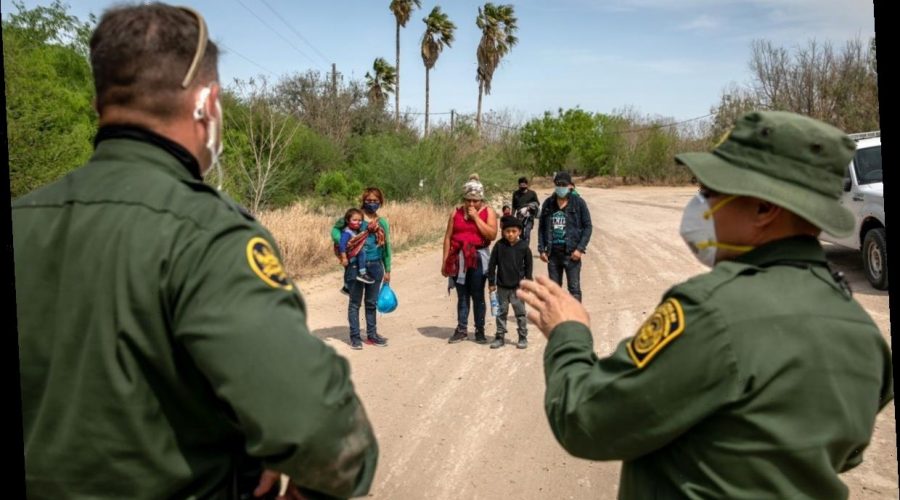 MONTANA'S Republican Governor has banned sanctuary cities in the state as he signed new legislation promising "immigration laws will be enforced."

Gov Greg Gianforte signed the bill on Wednesday which will allow Montana's attorney general to pursue civil action against cities that refuse to comply with federal immigration laws. 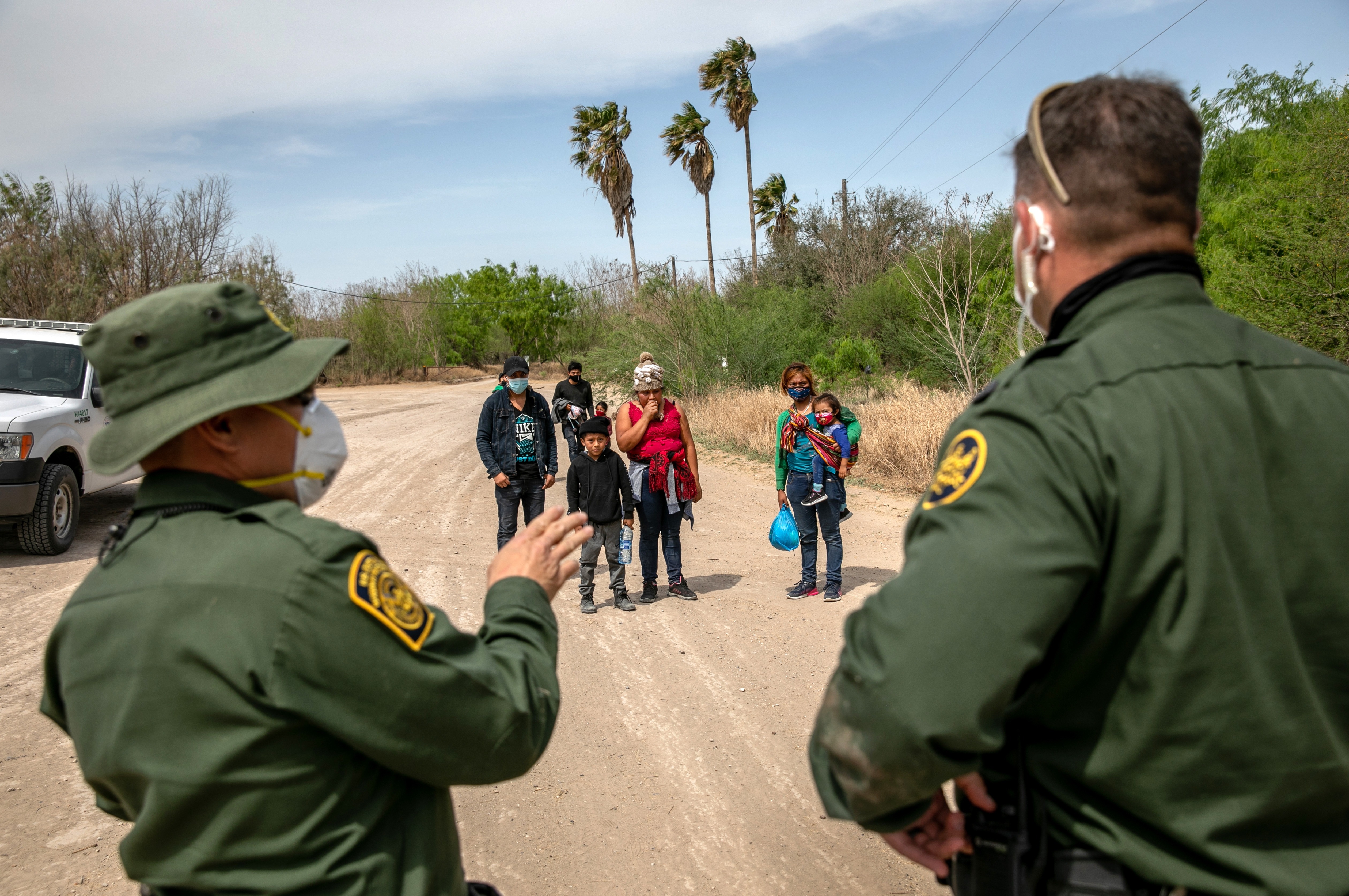 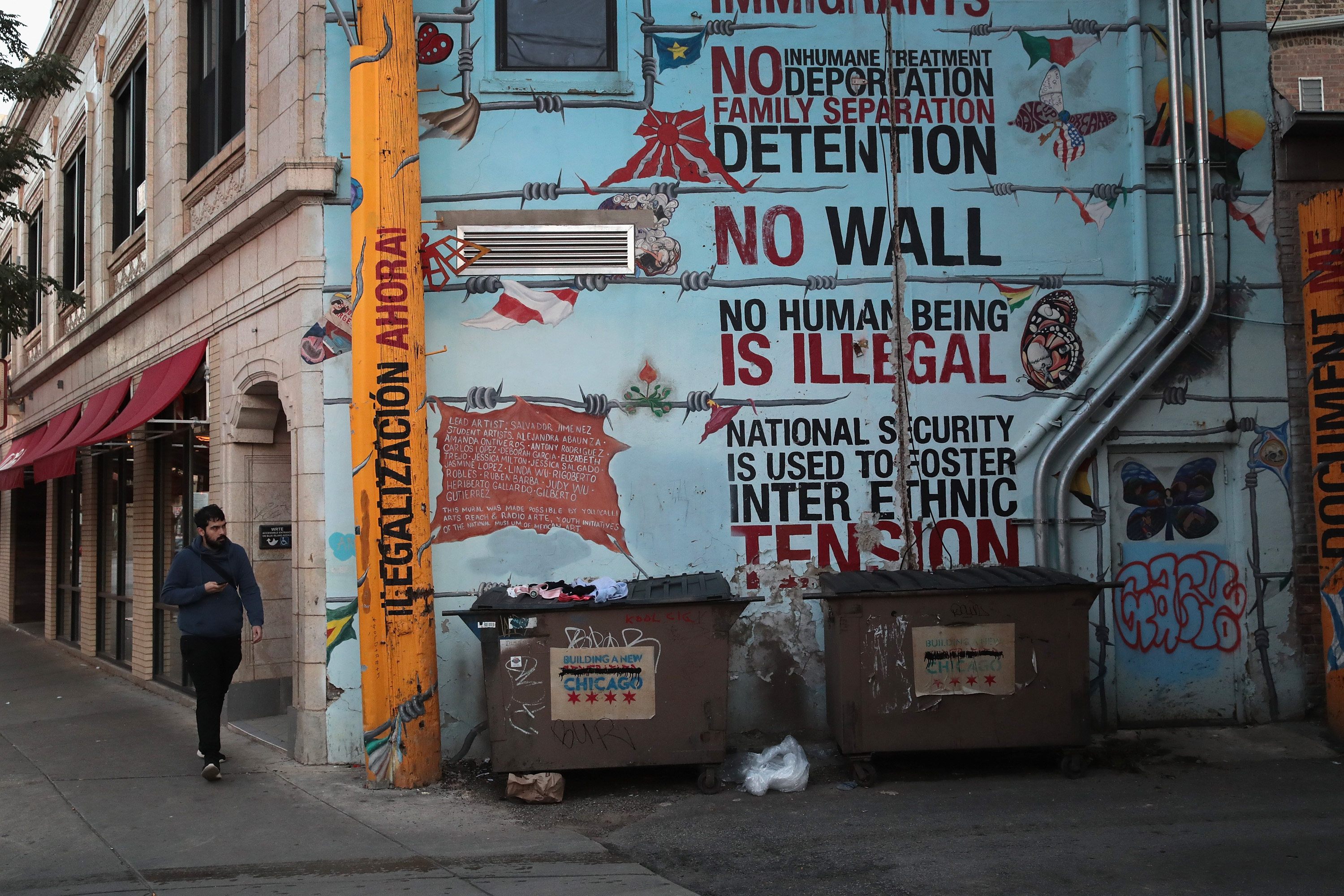 The move is largely symbolic as Montana currently has no sanctuary cities.

However, the governor sided with those who believe that the immigration havens lead to an increase in criminal activity.

Local Republicans claimed that the ban is necessary to prevent such problems as they pushed to be the 13th state to have sanctuary cities outlawed.

The bill had been passed in the state legislature earlier this year. 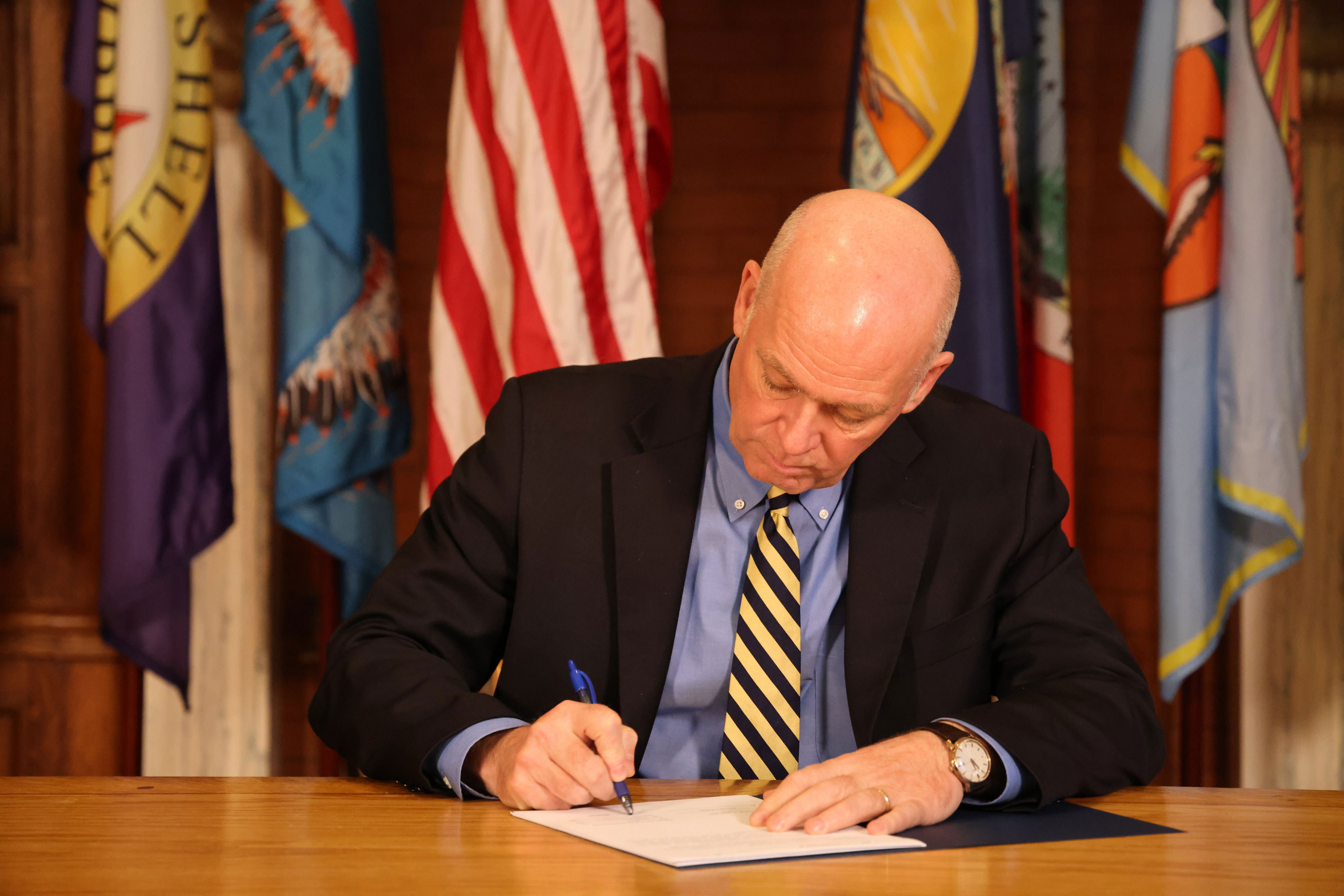 "We are a nation of laws," Gianforte wrote on Twitter on signing the bill.

'Today, I proudly signed a bill to ban sanctuary cities in Montana."

The governor was praised by local Republicans who said during his election campaign that he would target immigration.

There were attempts by local conservatives to introduce a similar bill in the state in 2019 but then-Gov Steve Bullock, a Democrat, vetoed it.

"Candidate Gianforte promised that sanctuary cities would have no place in Montana under his administration," the Montana Republican Party said in a statement.

"And with the help of Republican legislators in Helena, Governor Gianforte kept that promise by banning sanctuary cities. 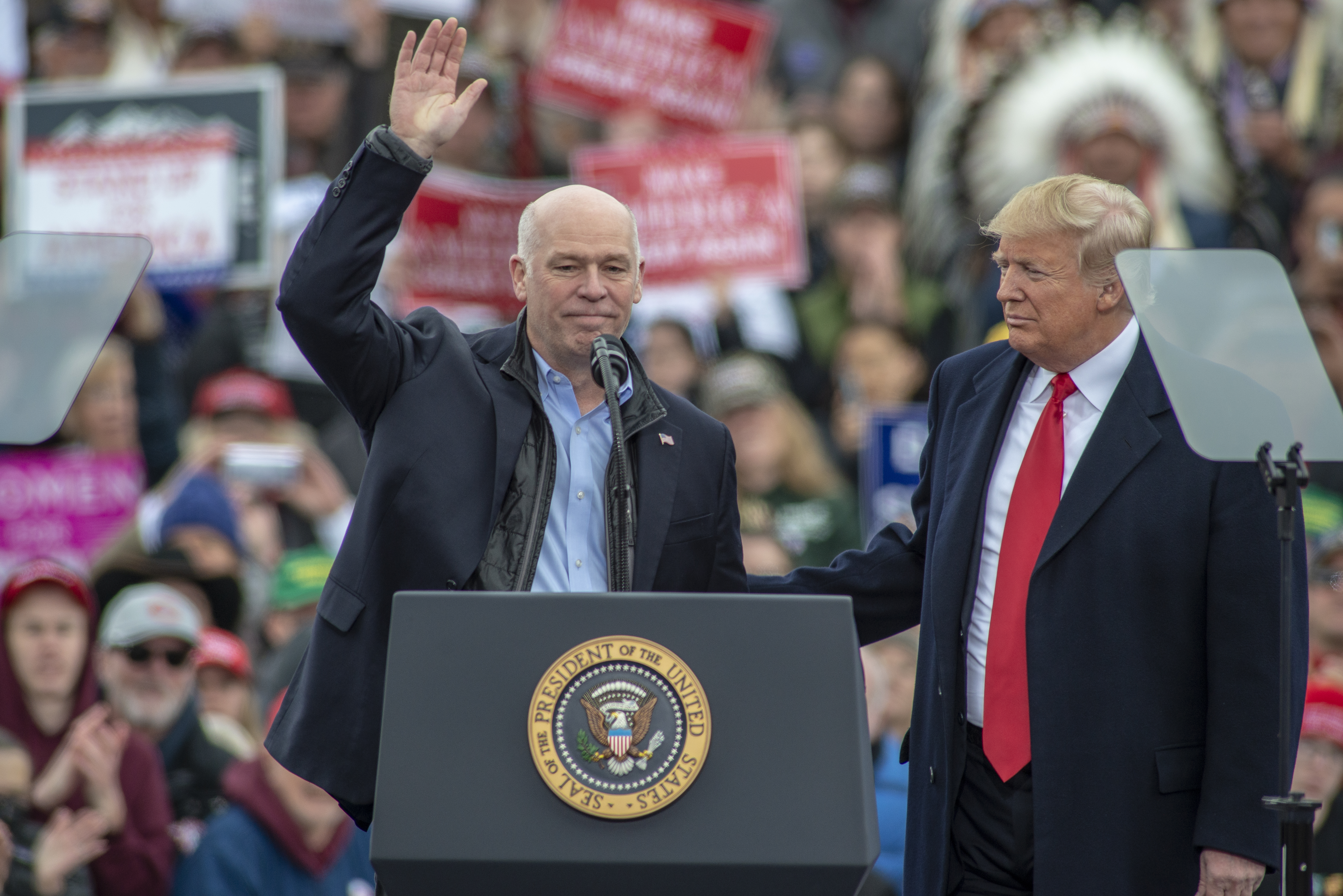 The latest immigration bill will force Montana's cities to cooperate with Immigration and Customs Enforcement, Customs and Border Protection, and other federal agencies.

Cities and counties that fail to comply can have their funding and grants withheld.

Uncompliant jurisdictions could also be hit with fines.

Gianforte signed the bill as he slammed President Joe Biden over the current migrant crisis along the US-Mexico border.

"We're a country of laws and we've seen a doubling in the number of jurisdictions over the last number of years that have established these so-called sanctuary cities," he told Fox on Saturday.

"We don't want that in Montana.

"Although we're a northern border state, we don't have Montana meth, we have Mexican meth coming in and we need to work with the federal government against drug dealers and human traffickers.

"We have massive problems with Mexican meth coming into our state and we don't want to be a haven for criminals," Gov Gianforte continued.

"This trainwreck that we're seeing along the southern border right now is largely down to the Biden administration taking away the tools from the border agents to secure our southern border.

"A country without a border is no country at all," he concluded.

However, opponents of the bill believe that it creates distrust between minority communities and law enforcement.

According to the American Immigration Council, 12 percent of migrant residents in Montana are undocumented.

This equals only 5,000 residents, less than half a percent of the state's total population.