CHILD killer Sean Mercer tried to woo a woman by claiming he was once destined to be the next Wayne Rooney.

He said he turned to crime because of injury before gunning down 11-year-old Rhys Jones in 2007. 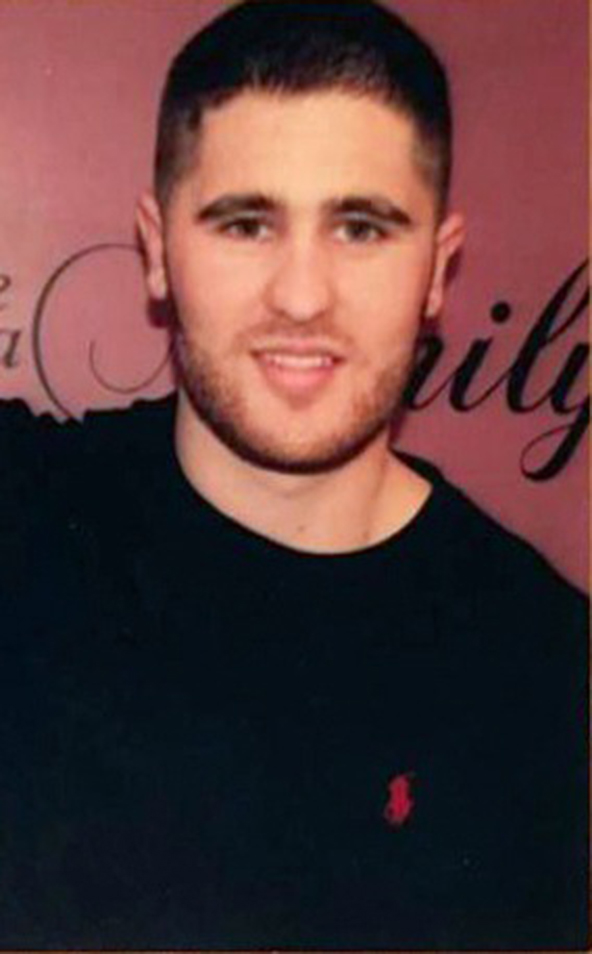 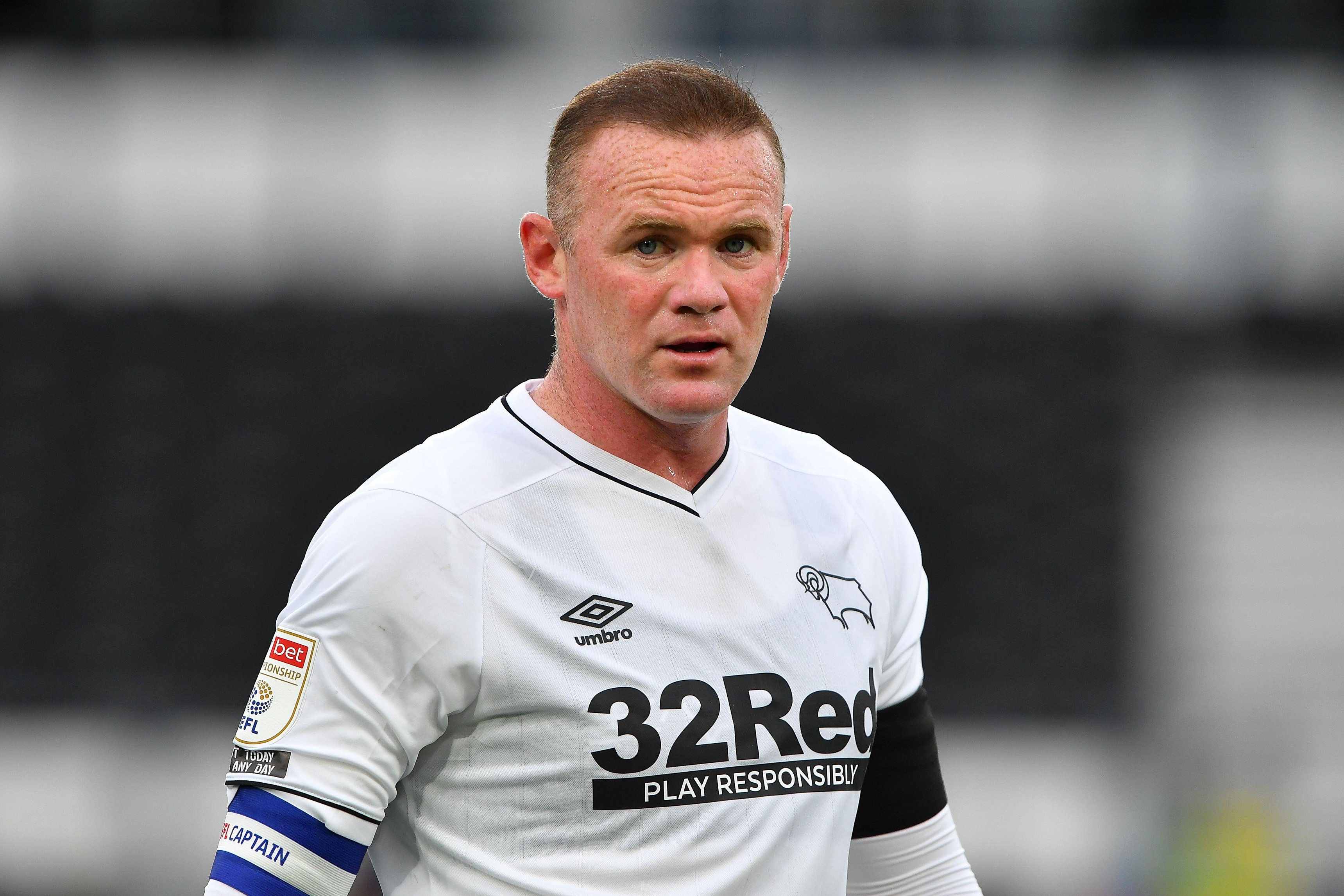 Mercer, now 30, wrote in a letter to a female penpal: “I played for Liverpool FC from eight till I was 15.

“I broke my foot, I’m in a cast, two weeks later because I’m a t*t I decided to have a blast on my cousin’s motorbike.

“I came off it about 50mph, shattered both of my knee caps.

“It sounds even worse when I tell you Wayne Rooney’s family are from my area. We all went to the same school and if I told you people used to tell me I was better at football than him I’d be telling the truth.

“A year later this shooting happened and six months after that I got given 22 years in jail.” 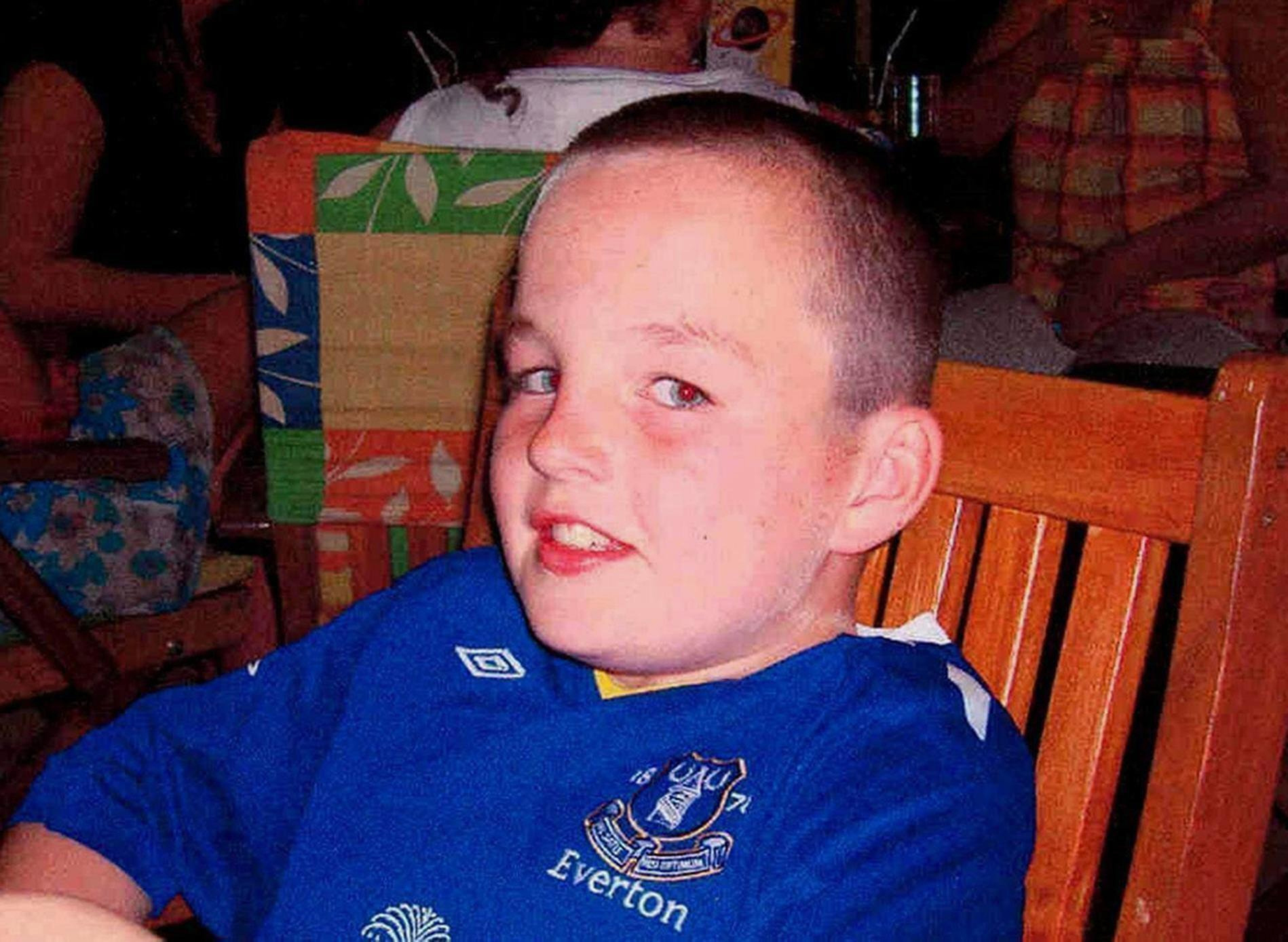 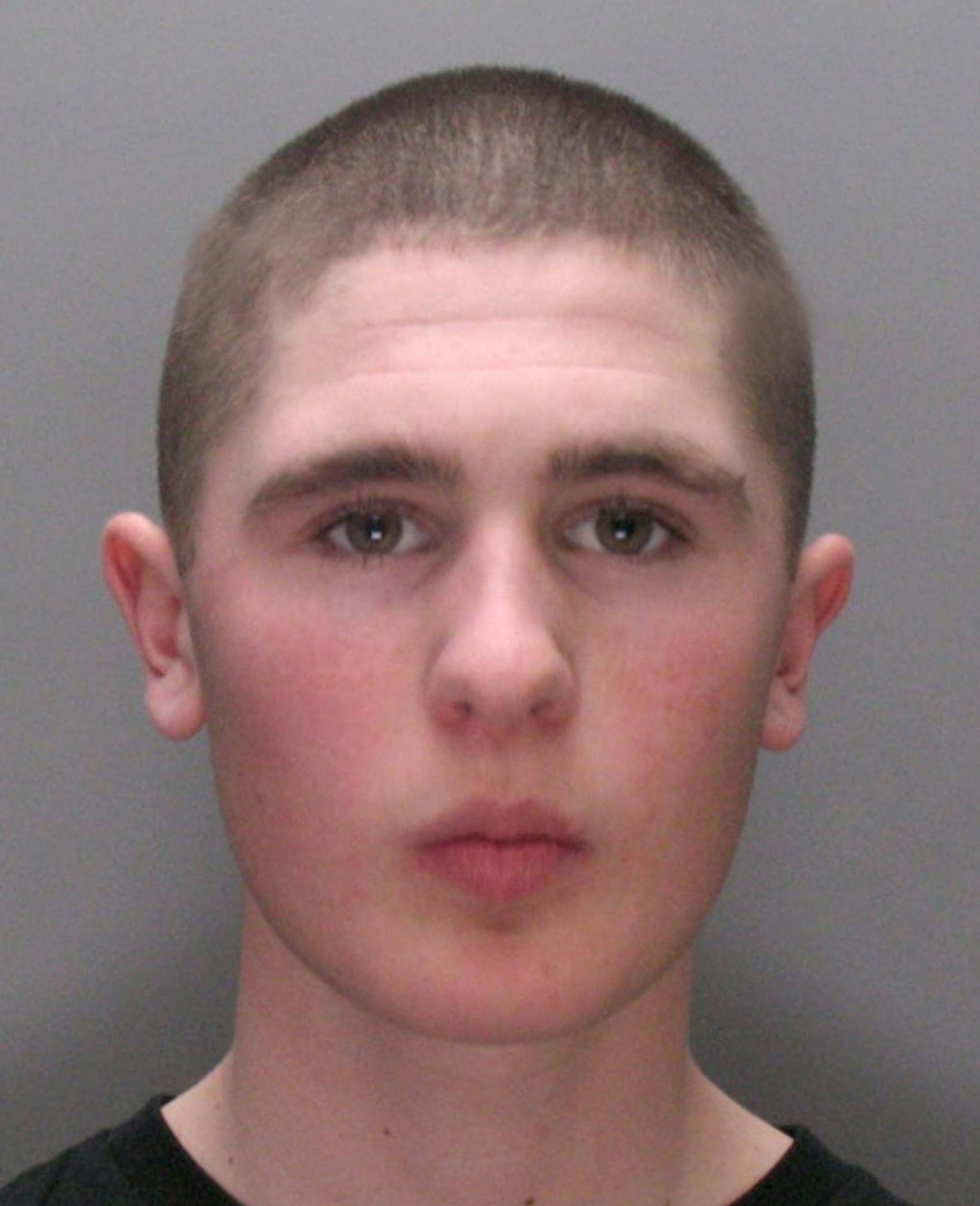 Mercer shot at a gang rival but missed, hitting Everton fan Rhys as he walked home across in Croxteth after footie practice.

In 2017, the murder was dramatised in ITV’s Little Boy Blue. Mercer’s letter also reveals he injured his foot — which he broke as a child kicking a kerb before his motorbike accident — by dropping a dumbbell on it in the gym at HMP Frankland.

In May, The Sun revealed he is appealing against the length of his sentence having served half of it and being only 16 at the time of the murder. 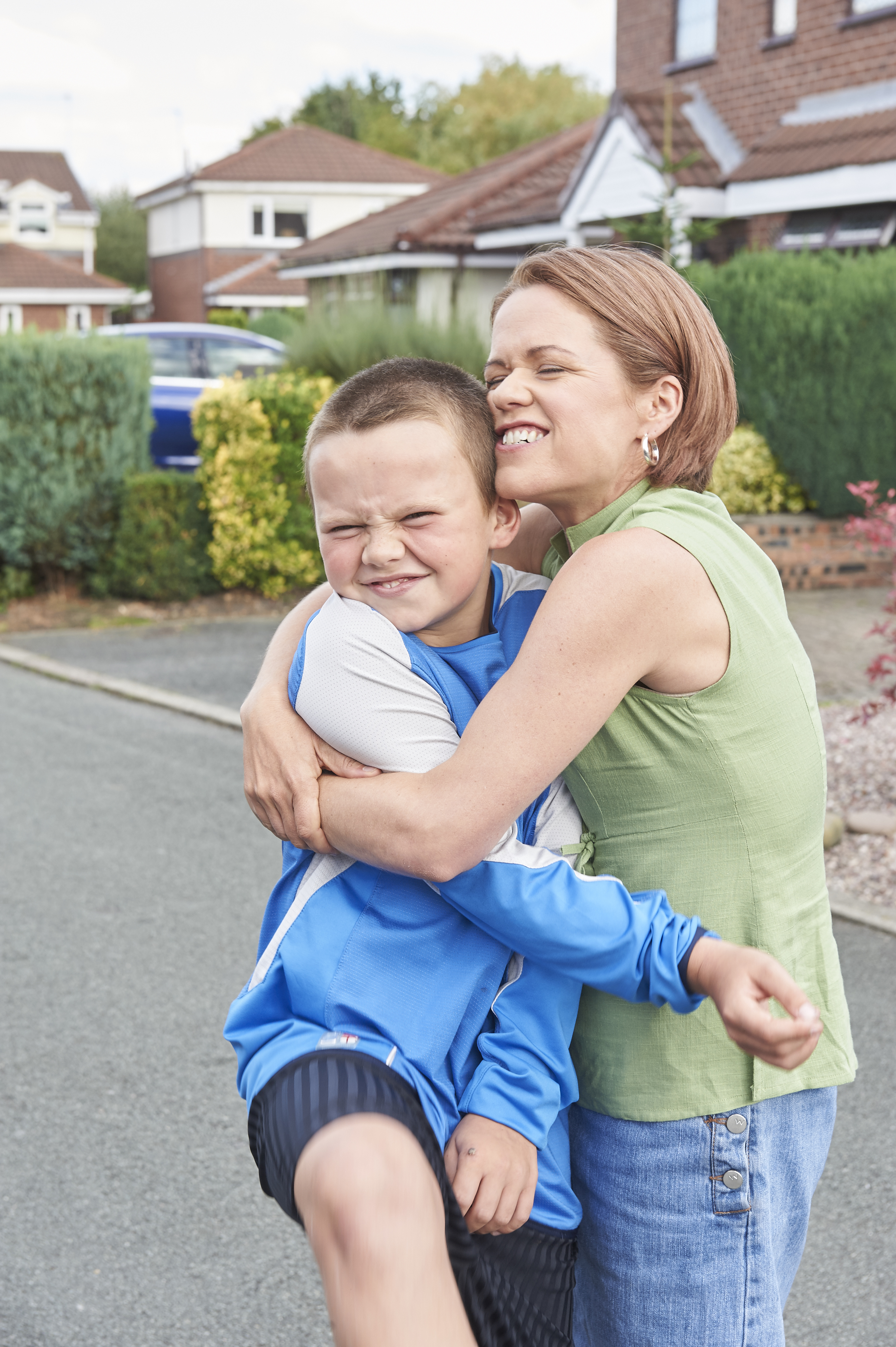