Robert De Niro has claimed that his bitter divorce with Grace Hightower has wrung him dry and he is fast running out of cash.

A judge has ruled that his ex-wife should receive $1 million annually and that the couple will split the proceeds after selling their $20 million home.

The couple have been locked in a divorce battle since December 2018.

Initially the pair fought over custody of their nine-year-old child but now the arguments are over money and property. 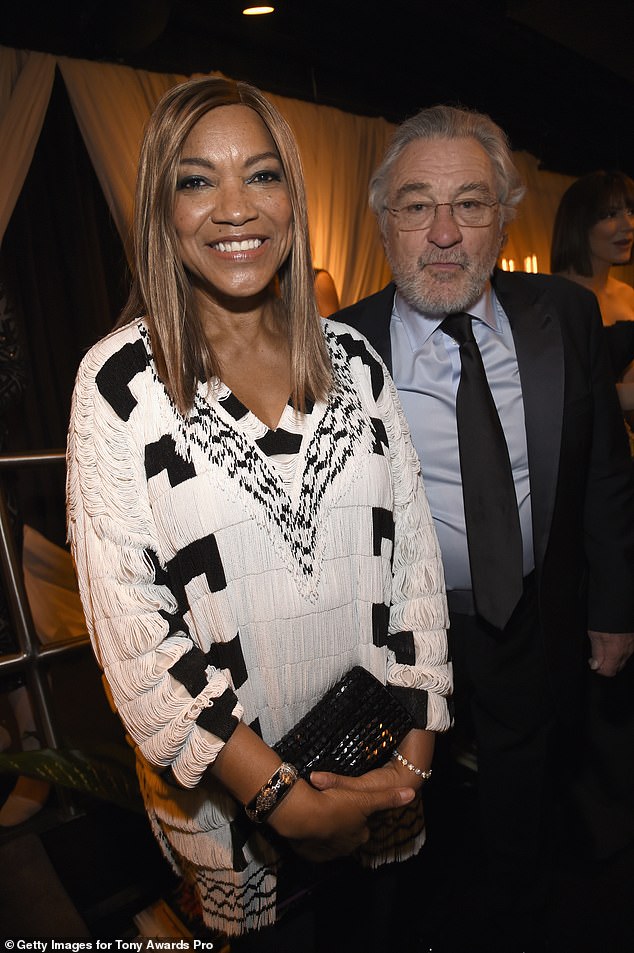 Hightower’s average monthly spend was $215,000 a month on credit cards and $160,000 in cash.  De Niro’s attorney, Caroline Krauss, claims the financial strain means the actor is running out of money.

She said the coronavirus pandemic led to a drying up of work projects for the Hollywood star.

Hightower claims that De Niro is worth $500 million, but his attorney Caroline Krauss says that his estranged wife’s extravagant lifestyle is making things worse.

‘Mr. De Niro is 77 years old. And while he loves his craft, he should not be forced to work at this prodigious pace because he has to,’ Krauss said.

‘When does that stop? When does he get the opportunity to not maybe take every project that comes along? Or not work six-day weeks, 12-hour days, simply to keep up with Ms. Hightower’s thirst for Stella McCartney?’

De Niro has been spending his time between his home in Tribeca, an estate in New Paltz and an apartment he is renting in Manhattan.

When the martial home is finally sold off, he will have to buy Hightower a new home. 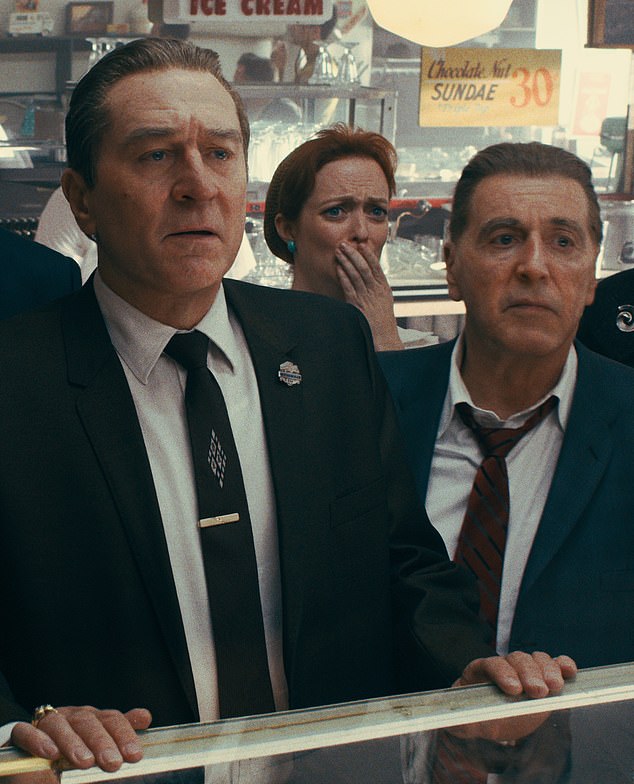 ‘There’s nothing ordinary about these expenses for 99.99999% of the world. These are extraordinary to an almost unimaginable degree,’ Justice Matthew Cooper said at Manhattan Supreme Court ruled.

‘I want to get these parties divorced. I want to get Mr. De Niro and Ms. Hightower to go their separate ways. They’re both going to come out of this richer than most human beings who walk this earth. There’s no question about it.’ 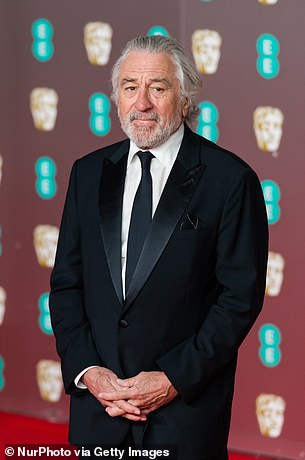 De Niro is also accused of spending freely including chartering $50,000 jets for weekends in Florida and $1 million on his children in 2019 and 2020

‘When Mr. De Niro goes to brunch on Sunday in Connecticut, he charters a helicopter and flies up there. When he flies down to see a friend in Florida or wherever else, it’s a private jet. Even if you flew first class at $1,500, that’s not good enough for Mr. De Niro — he spends $50,000 for a private jet for the weekend.’

De Niro’s lawyer countered that his ex ‘dramatically’ increased her spending in the final years of the marriage.

‘She spent $1.2 million at high-end boutiques: Dolce and Gabbana, Stella McCartney, the Madison Etro store. Manolo Blahnik. The list goes on and on,’ Krauss said.

‘He told her it was ridiculously over the top and she absolutely did not have permission to spend that kind of money,’ Krauss said.