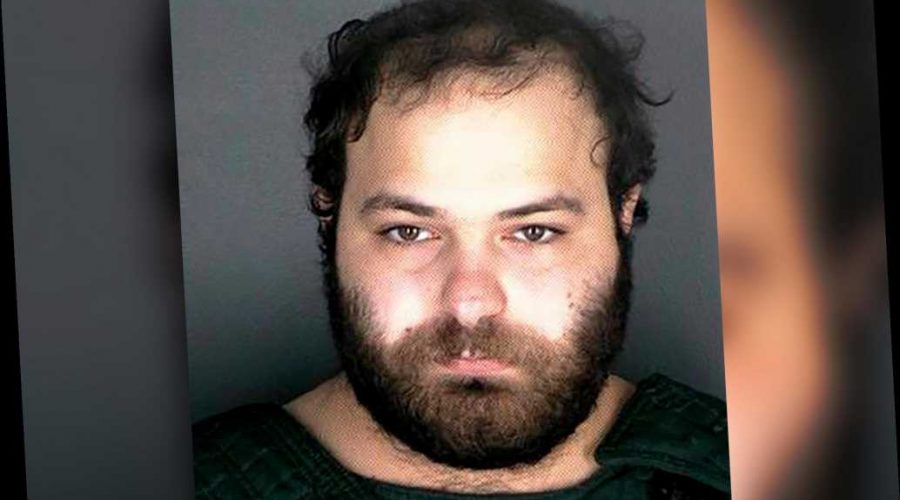 Saga of Teen Vogue editor reminds us all: Stop tweeting!

Two massacres in two weeks. America is reeling from the tragedies in Georgia and Colorado, as we find ourselves reckoning again with the discomfiting feeling that what these slaughters suggest about the spiritual condition of our country and our society is nothing good.

It’s painful to live with such discomfort. How much better it feels to rush to judgment. How much more satisfying it is to decide, on the basis of nothing, that you know and understand what’s happened — and to light upon the comforting conclusion that the cause of the evil is something that doesn’t implicate you.

Even better, if you look closely enough, you might even be able to claim a kind of parallel victimhood with those who actually lost their lives to the barbarous monsters who took them.

Immediately, the responsibility for both events was assigned to the unchallenged Villain of the Year — the vague but all-encompassing “white supremacy” that supposedly explains not only mass shootings, but pretty much everything bad about and around and in the soul of America since 1619.

You can measure in seconds, not even in minutes, the time it took for the blue-check Twitterati to determine that the killer in Atlanta was motivated by racial animus; he was white, after all, and most of his victims were Asian.

You can measure in minutes, not hours, the time it took for those who decided to take to social media to talk about this horror to create the echo chamber that turned this theory into a hardened fact.

When an opinion posse forms — and that is what social media does, it catalyzes these mobs and sends them on outrage hunts with nothing restraining them — there is little or nothing that will quell its hunger to attack any bit of evidence that doesn’t advance its case.

And when the news came of the massacre at the Boulder, Colo., supermarket, it was entirely predictable that the presumption would be that the shooter was, again, motivated by white supremacy — and might even have been kept alive by cops because of it.

The usual social-media suspects didn’t wait to see whom he shot or who he was.

An editor at the sports blog Deadspin named Julie DiCaro spoke for everyone like her when she tweeted, “Extremely tired of people’s lives depending on whether a white man with an AR-15 is having a good day or not.” Amy Siskind, a prominent leader of the anti-Trump #Resistance, added, “It was almost certainly a white man, because if he were black or brown, he would be dead.”

Well, it turns out the mass murderer isn’t a “white man.” He was born in Syria and immigrated with his family when he was 3.

Once that became known, the narrative turned on a dime. Siskind and DiCaro deleted their tweets. And we were archly warned not to rush to judgment about him, or his faith, or anything — by the very same sort of people who rushed to judgment in both these cases.

“The shooter’s race or ethnicity seems front and center when they aren’t white,” declared Rep. Ilhan Omar (D-Minn.). Really? Seems like the key interest in a shooter’s identity from identitarians like Omar is entirely to do with race ­— since white is a race, too.

After all, Omar was one of those people who defamed that Atlanta police officer on the grounds that “it’s so normalized for law enforcement to protect the humanity of white mass murderers and their willingness to continually make excuses.”

Given Omar’s repellent history of making excuses for terrorists as long as they’re Muslim — “some people did something,” she once said in dismissing the horror of 9/11 — she really needs to look in a mirror. And so do all those morally blinkered loudmouths who continually seize on unthinkable horrors to advance cheap agendas.