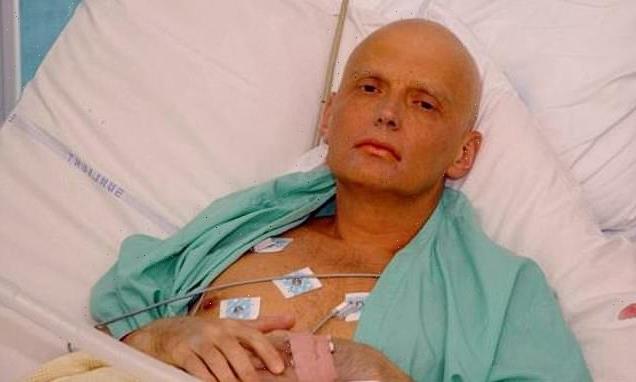 Russia WAS behind assassination of Alexander Litvinenko in London, European Court of Human Rights rules

Russia was responsible for the 2006 death of ex-KGB officer Alexander Litvinenko who was poisoned with radioactive Polonium, European judges have ruled.

Litvinenko, a prominent critic of the Kremlin, died aged 43 in London after drinking green tea laced with Polonium 210 at the plush Millennium hotel.

Britain has long blamed the attack on Russia – straining relations between the two – and the European Court of Human Rights has now agreed.

‘It found that Mr Litvinenko’s assassination was imputable to Russia,’ a ruling issued on Tuesdaysaid. 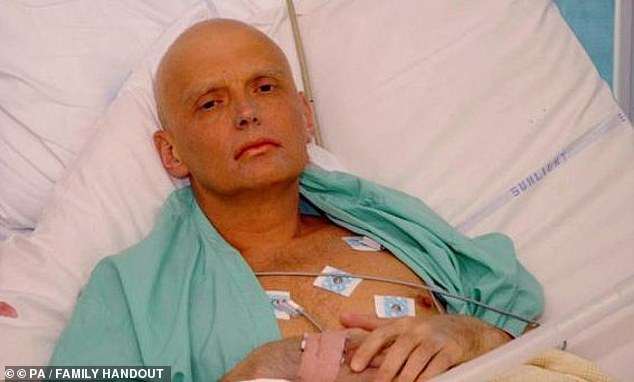 Alexander Litvinenko is pictured at the Intensive Care Unit of University College Hospital on November 20, 2006 in London. He died three days later 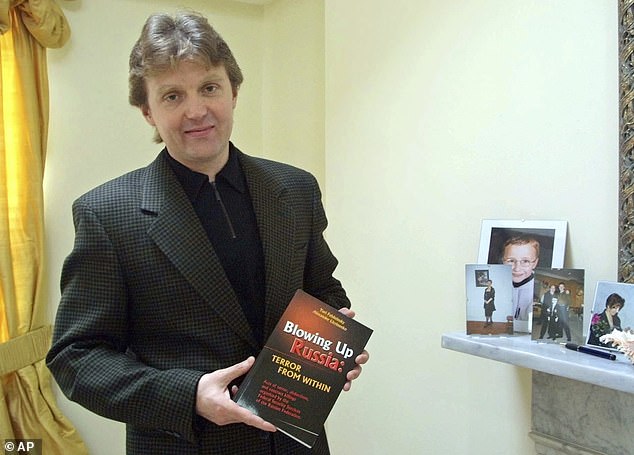 Russia has always denied any involvement in Litvinenko’s death which plunged Anglo-Russian relations to a post-Cold War low.

It also found that former KGB bodyguard Andrei Lugovoy and another Russian, Dmitry Kovtun, carried out the killing as part of an operation probably directed by Russia’s Federal Security Service (FSB), the main successor to the Soviet-era KGB.

Responding to a complaint brought by Litvinenko’s widow Marina, the ECHR agreed. Both men have always denied involvement.

‘The court found it established, beyond reasonable doubt, that the assassination had been carried out by Mr Lugovoy and Mr Kovtun,’ the ruling said.

The pair had travelled to the British capital with the aim of killing him, the court found. 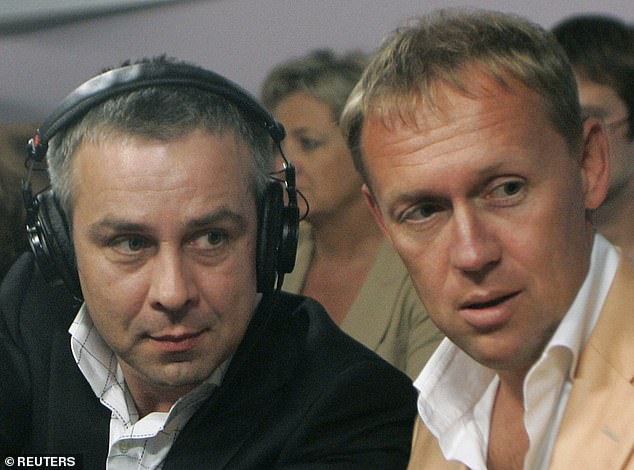 Former KGB bodyguard Andrei Lugovoy and another Russian, Dmitry Kovtun, carried out the killing as part of an operation probably directed by Russia’s Federal Security Service

‘The planned and complex operation involving the procurement of a rare deadly poison, the travel arrangements for the pair, and repeated and sustained attempts to administer the poison indicated that Mr Litvinenko had been the target of the operation.’

It added that that there was also a ‘strong prima facie case that, in killing Mr Litvinenko, Mr Lugovoi and Mr Kovtun had been acting on the direction or control of the Russian authorities.’

The court concluded that the Russian state was to blame and that had the men been carrying out a ‘rogue operation’, Moscow would have the information to prove that theory.

‘However, the government had made no serious attempt to provide such information or to counter the findings of the UK authorities,’ the ruling said.

The court thus found ‘that Mr Litvinenko’s assassination was imputable to Russia,’ it said.

Critics of the Kremlin see the Litvinenko killing as one in a line of assassination plots ordered by Russia, including the attempted poisonings of former agent Sergei Skripal in Britain in 2018 and opposition leader Alexei Navanly in Siberia in 2020. The Kremlin denies the charges.