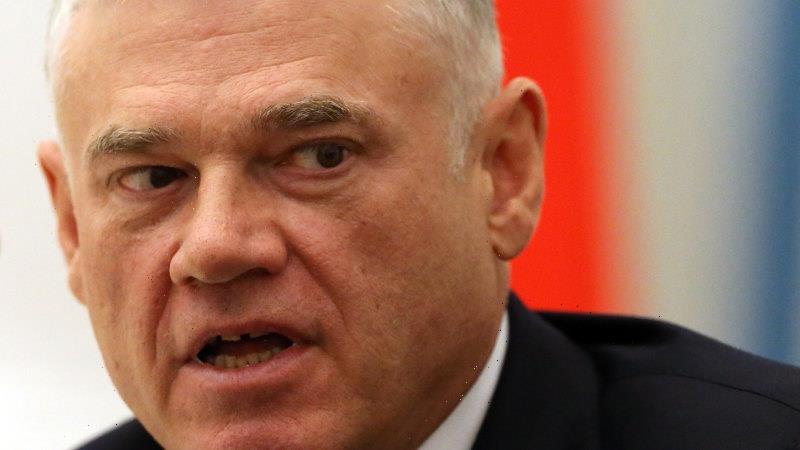 Russian billionaire Alexander Abramov is fighting to have sanctions imposed on him because of the war in Ukraine overturned, telling the Federal Court the Australian government made mistakes and that claims he is an oligarch are false.

Abramov was sanctioned and restricted from entering Australia in April when former foreign minister Marise Payne revealed 67 Russian elites and oligarchs had been added to the sanction list due to their alleged closeness with the Russian government, which had just begun an “unjust and illegal invasion of Ukraine”. 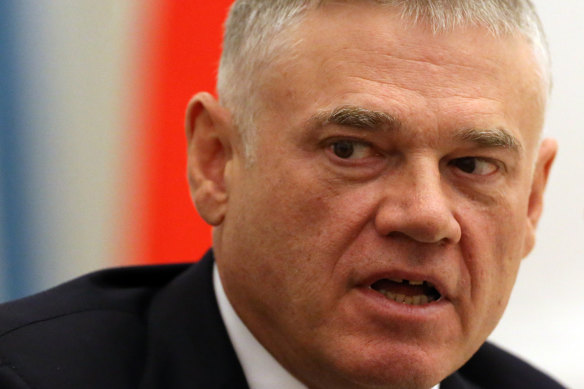 The 63-year-old, who is the co-founder of Evraz, the world’s largest steel manufacturer and Russia’s biggest taxpayer, is estimated to have made his $9 billion fortune in the steel and mining industry.

On Tuesday, his lawyer, Ron Merkel, KC, called for his client to be removed from the list of business, military and political figures hit with sanctions, telling the Federal Court in Melbourne there was no evidence he had any influence over the Russian government or President Vladimir Putin.

He said allegations raised in a government report that the trade giant had long provided steel to the Russian military to help build tankers were also denied, arguing significant mistakes were made when the Australian government decided to reimpose sanctions on Abramov again in September.

“The purpose of sanctions is to impose them on persons who have the capacity to influence the Russian government,” Merkel said.

“There is simply nothing that would put him into that category.

“At no time has he had any material connection to the Russian government or Russian president.”

Abramov applied for the sanctions against him to be revoked in July before Foreign Minister Penny Wong re-declared his sanction status in September, partly based on him being chairman of the steel giant’s board.

But Merkel said his client resigned from that role in March.

Abramov claims he has suffered business losses and severe damage to his reputation since the Australian government included him on a list of sanctioned individuals.

In a statement provided to the court, the scientist-turned-billionaire argued he has no assets in Australia and no plans to visit the country.

“In no way do I fit the descriptions. I did not have and do not have any political connections or receive preferential treatment from the Russian government,” he wrote.

An Australian government report, aired in court, found it was unlikely a businessman of Abramov’s standing – with a net worth of $6.4 billion, according to Forbes – had no personal or political connection to the Russian government.

The report claims Abramov’s long-standing relationship with Evraz, where he was chairman from 2008 to 2022, also means he will likely continue to play an influential role there.

Oligarchs, the court heard, form part of the Russian government in an informal, economic way.

The hearing, before Justice Susan Kenny, will continue on Wednesday.