The Chancellor said even the tremors of a No Deal would not be as bad as not leaving the European Union at all. 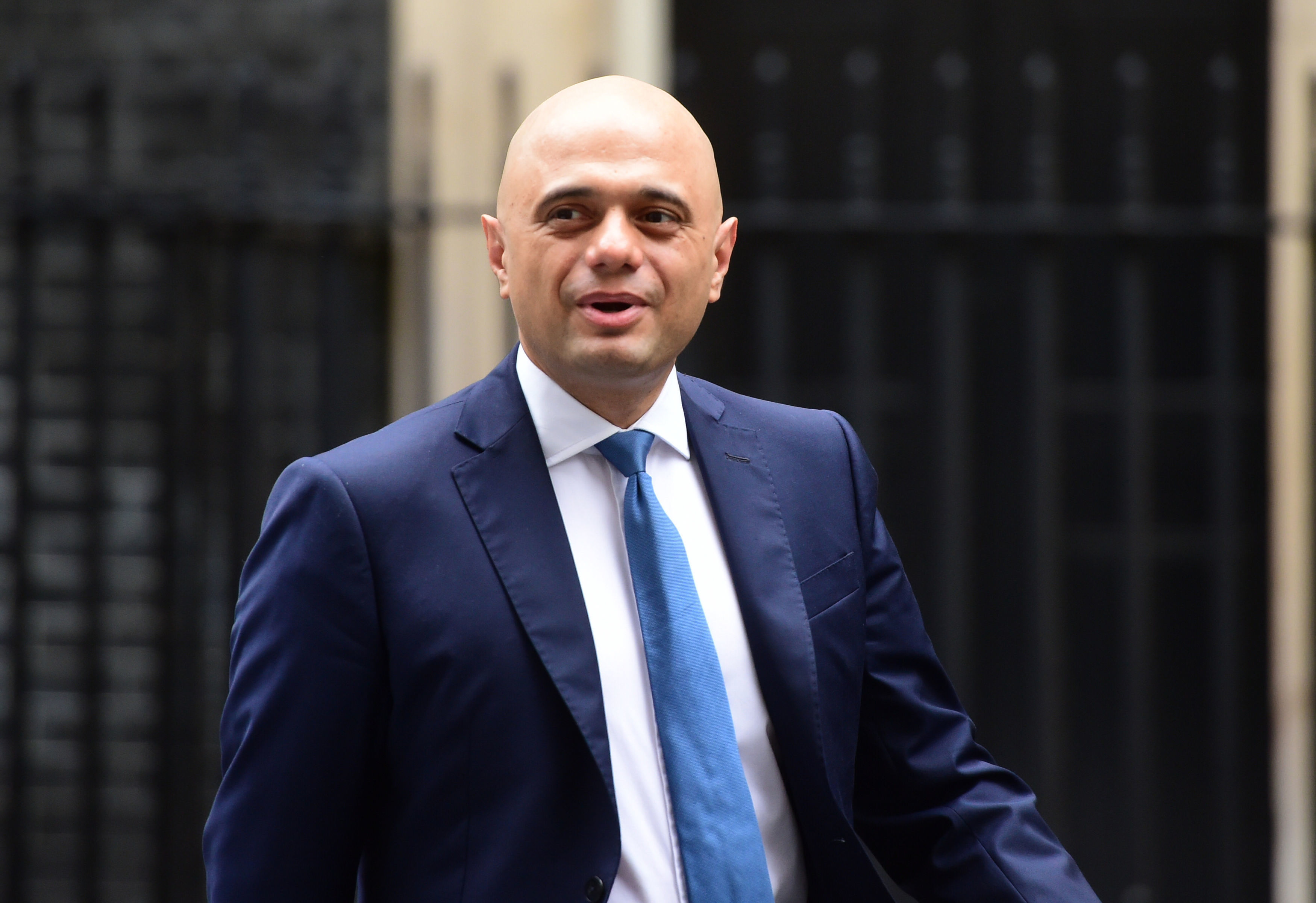 Mr Javid said the only way to bring the country back together is to deliver on the referendum result.

On the eve of the Conservative Party Conference, he told the Daily Mail: "Our country, our democracy is a fabric that's been woven together over centuries, and made us what I think is one of the strongest democracies in the world.

"If we don't deal with this and exit on October 31, I just fear we tear that fabric in a way that we might not be able to stitch it up again."

The 49-year-old has been ramping up No Deal preparations, by releasing a extra £4billion for departments since he took office in July.

'WE CAN HANDLE NO DEAL'

He said the UK is prepared to leaving the EU without a deal on October 31.

He added: "There will be some disruptions here because we can't control what the EU do in No Deal ideal situation. Of course not.

"But we are putting in place many mechanisms and processes to handle No Deal and eventually, I also believe that we will come out and be stronger as a country once we've accepted the new."

It comes after Downing Street has warned of Labour leader Jeremy Corbyn becoming the next Prime Minister under SNP plans.

The Scottish National Party are prepared to let the leftie Labour boss walk into No10 so he could extend Article 50 – because the party is worried Boris Johnson will find a way to push Britain out of the EU without a deal.

The PM has vowed to deliver Brexit on October 31 no matter what – despite a law which was passed saying he would have to seek a delay if he couldn't get a deal.

SNP boss Nicola Sturgeon said this morning: "VONC (Vote of No Confidence), opposition unites around someone for sole purpose of securing an extension, and then immediate general election.

"Nothing is risk free but leaving Johnson in post to force through no deal – or even a bad deal – seems like a terrible idea for me." 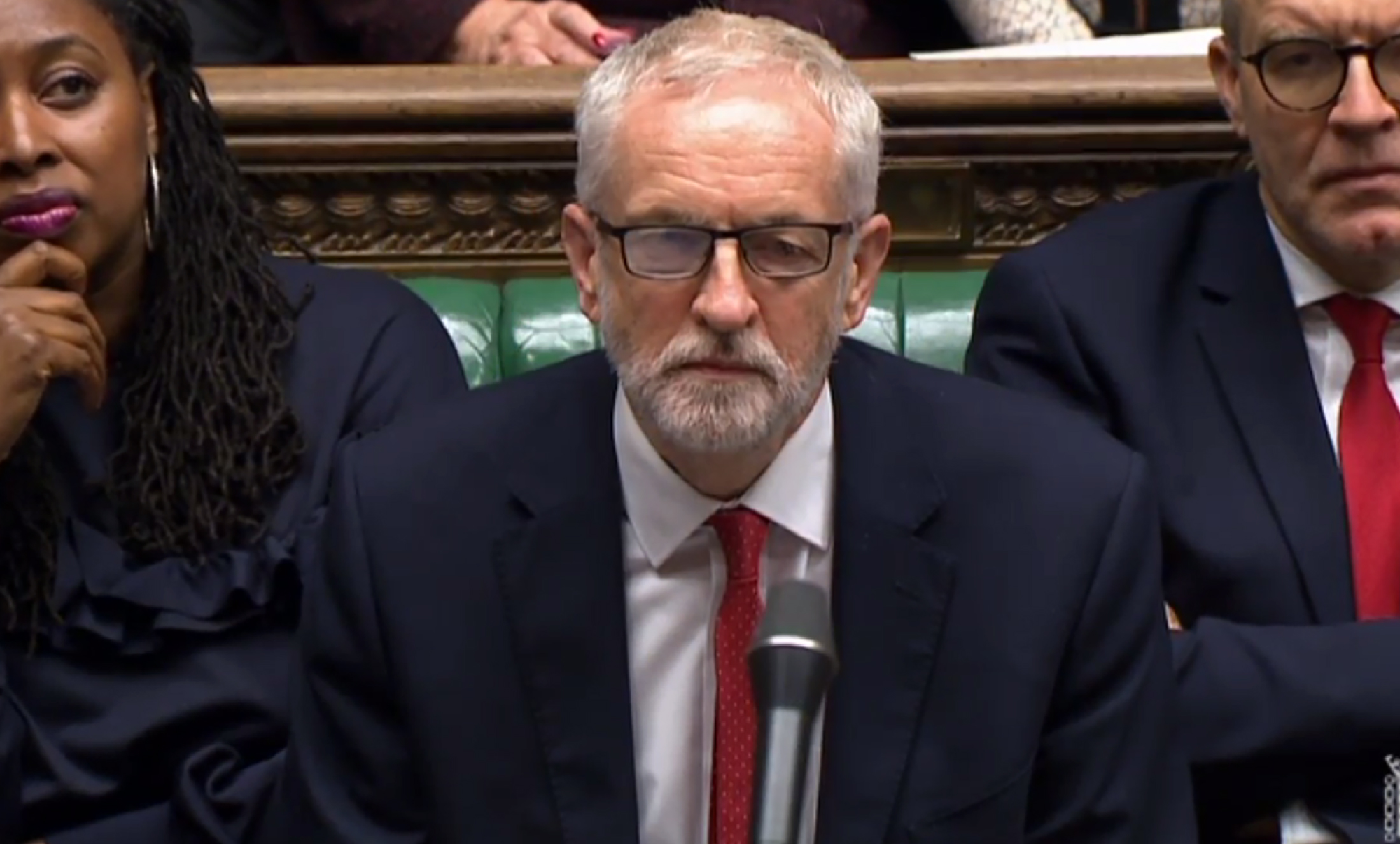