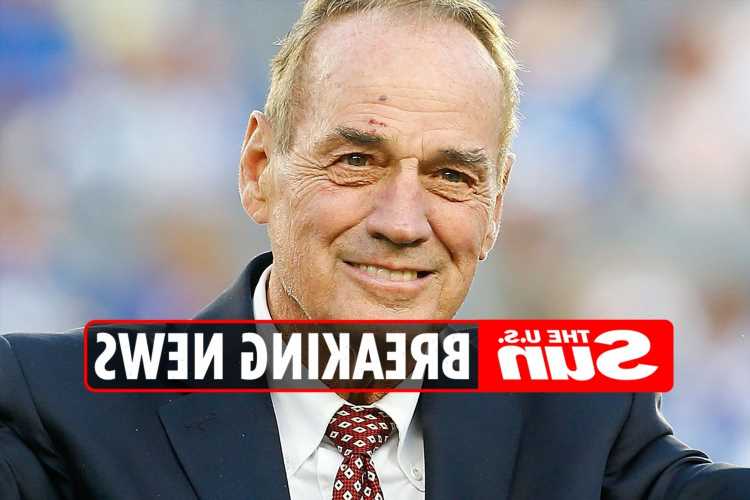 His death was confirmed by Deborah Matthews, who is a lawyer for Huff’s daughter, Catherine Huff Myers. 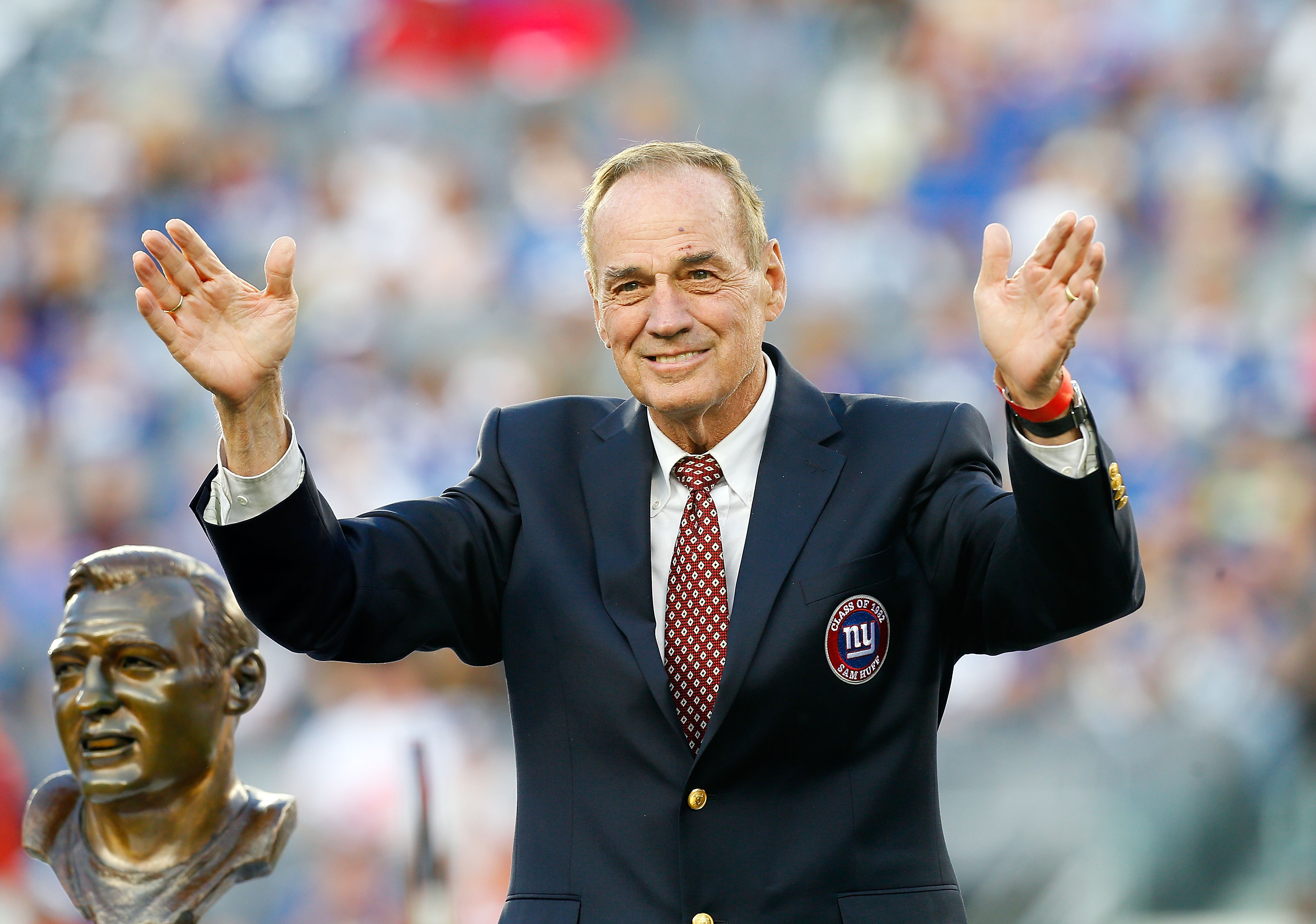 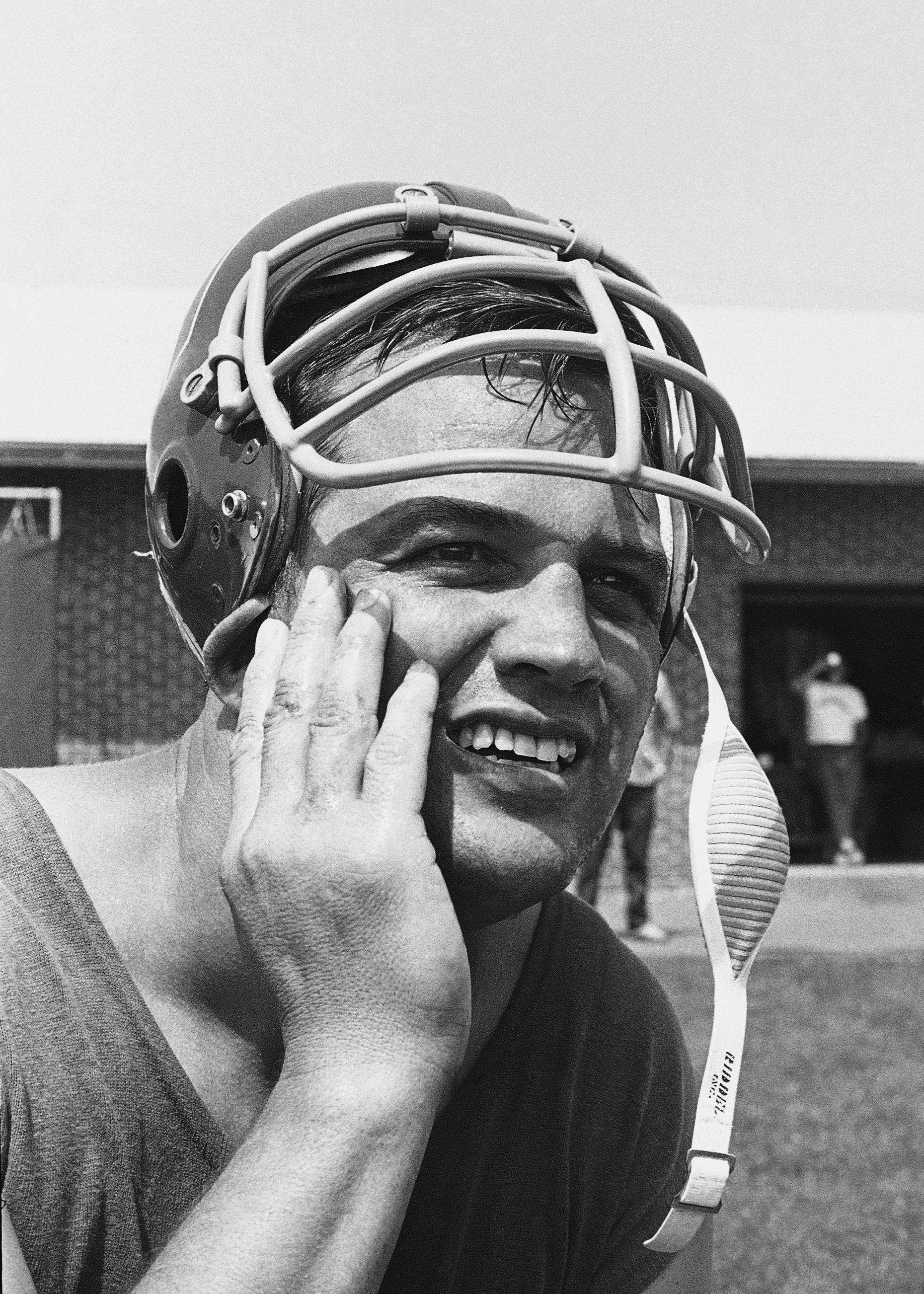 Huff had been diagnosed with dementia in 2013 according to an obituary released by the Giants.

Huff was born in Edna, West Virginia, becoming a two-time All-Pro during his career.

“Sam was one of the greatest Giants of all time. He was the heart and soul of our defense in his era.” said team president John Mara.

Huff was chosen as the top linebacker in the NFL in 1959. Four of his Pro Bowls were with the Giants, one was with the then-Washington Redskins.

“Anyone who knew Sam knew what an amazing person he was,” said Washington Football Team owners, Dan and Tanya Snyder. “He was an iconic player and broadcaster for the franchise for over 40 years and was a great friend to our family.”

Also in 1959, Huff became the second NFL player to be on the cover of Time Magazine.

Huff played for the Giants from 1956-63 and was traded to the Redskins in 1964, playing there for four seasons.

He retired in 1967 and returned in 1969 as a player coach under the legendary, Vince Lombardi.

After his career ended, Huff become a color commentator for the Giants in the 70s. He moved to Washington, spending nearly 40 years calling games.

He was inducted in the 1982 Pro Football Hall of Fame, praising the importance of hard work.

“He may not be an All-American, but he is an example of the American way,” Huff said during his induction. 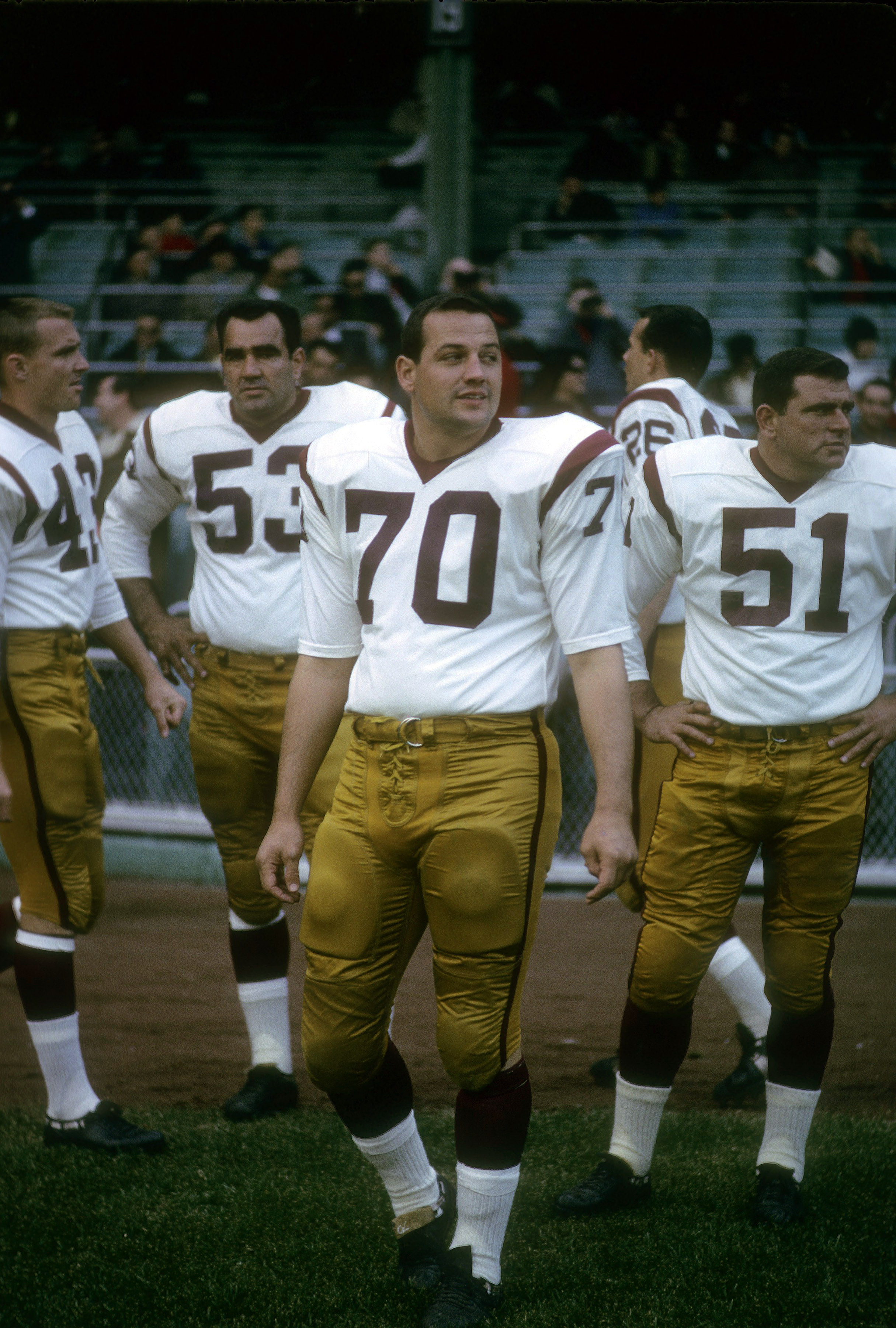 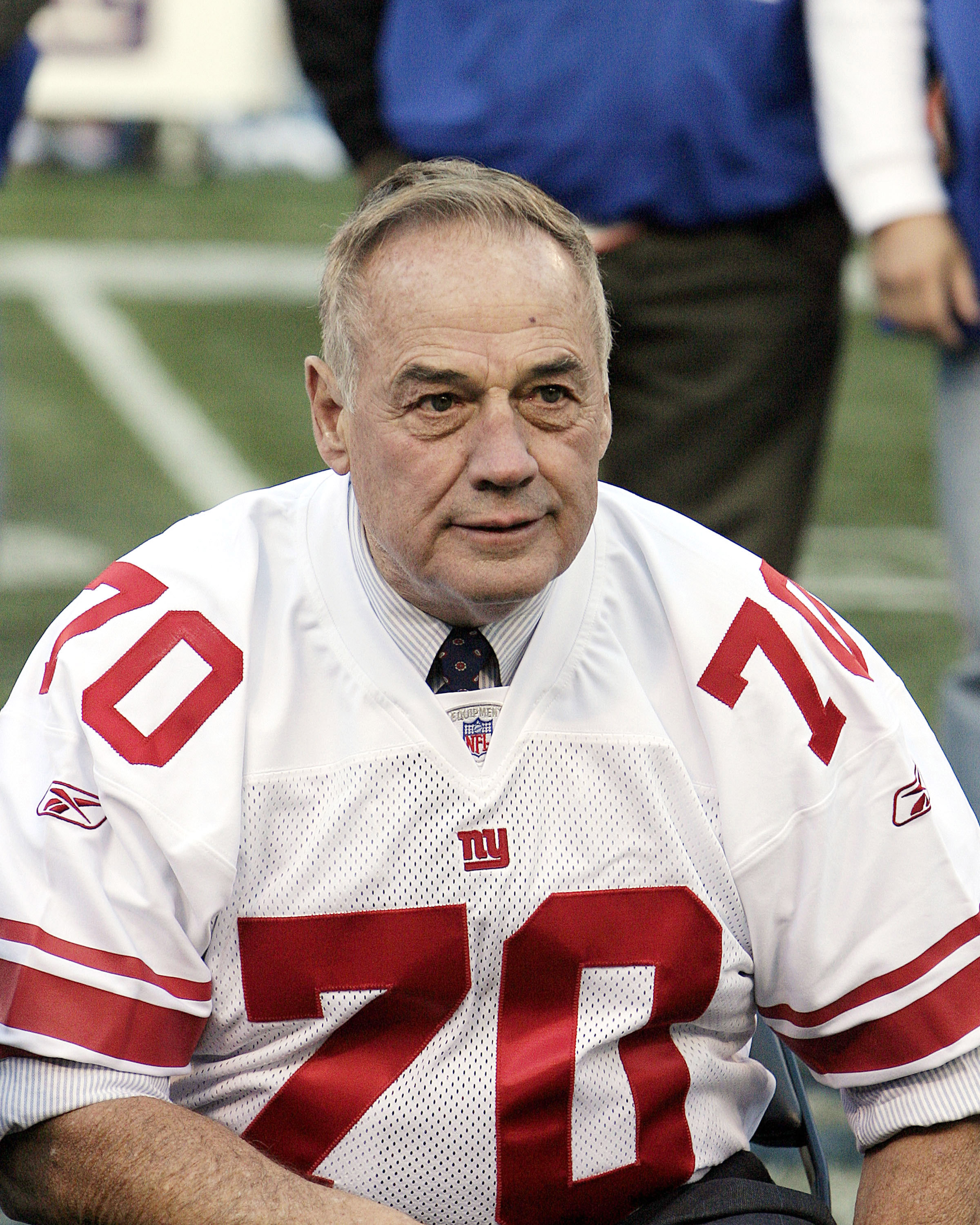