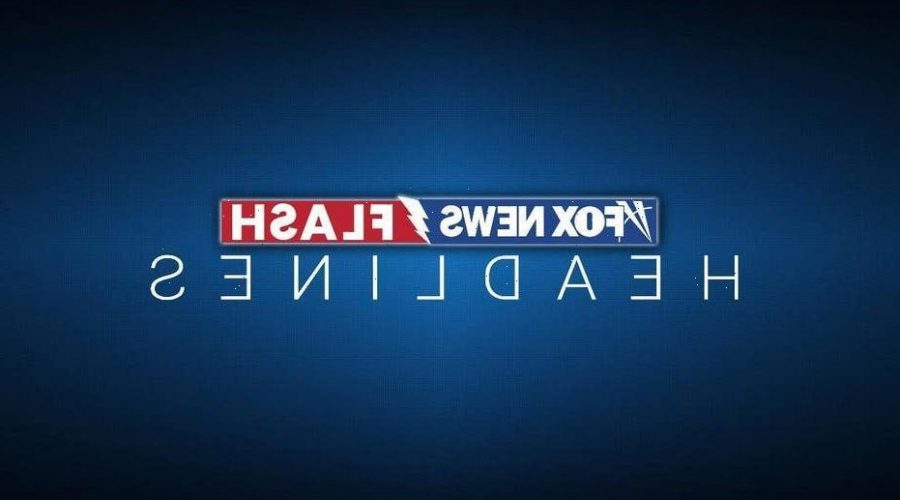 San Diego police officers on Tuesday released bodycam footage of a shooting incident that occurred last week during which officers fired at an armed suspect outside a fast-food restaurant.

Police first reported the shooting on July 23 near the area of 5900 University Avenue, where officers were initially responding to reports of a man who had been shot. Officers then located the suspect, 22-year-old Jesus Valeta, who was holding a firearm as police chased him, as Fox 5 Los Angeles first reported.

Sensitive bodycam footage of the incident posted to YouTube by the police department shows officers Gregory Bergman and Anthony Guerra, who each had about a year of experience, repeatedly telling the suspect to drop his weapon as they chased him and before they eventually shoot him. 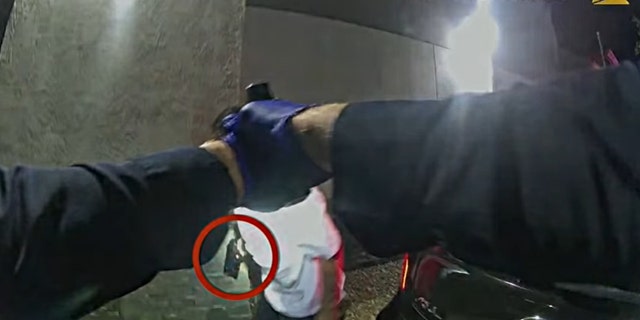 “Officers and the helicopter crew saw the man with the gun in his hand,” police wrote in a July 23 press release. “He disregarded several commands to stop and drop the weapon. He was eventually confronted behind a fast-food restaurant and an officer-involved shooting occurred.”

At one point while Valeta was on the ground behind the fast-food restaurant, police said he moved his arm backward with the barrel of his gun pointed toward officers, according to Fox 5.

Bergman and Guerra then discharged their weapons and struck the suspect “at least once,” the press release reads.

Valeta was later transported to a hospital, where he died from his injuries.

Investigators were called to the scene and determined that other suspects involved in the July 23 shooting who were also involved in another earlier shooting on July 23, including 20-year-old Cesar Wojcik Ramirez, 22-year-old Zachariah Villalva and 23-year-old Angelo D’Shaun, Fox 5 reported.