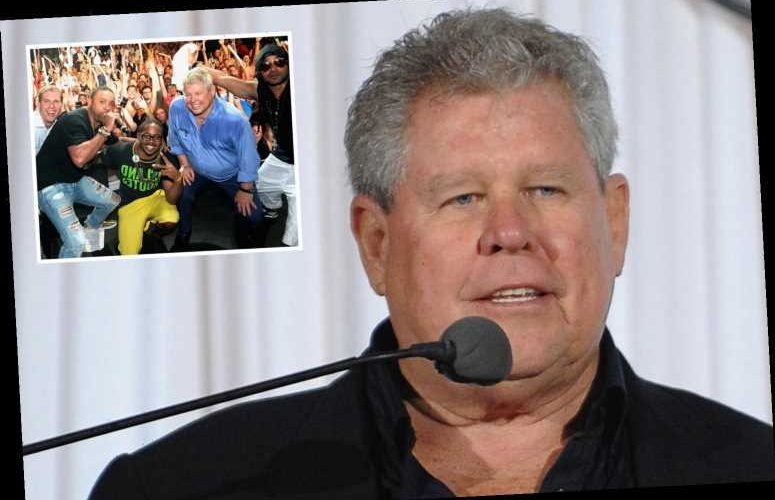 The hospitality giant was suffering from a "very recent health diagnosis," his son confirmed on Monday. 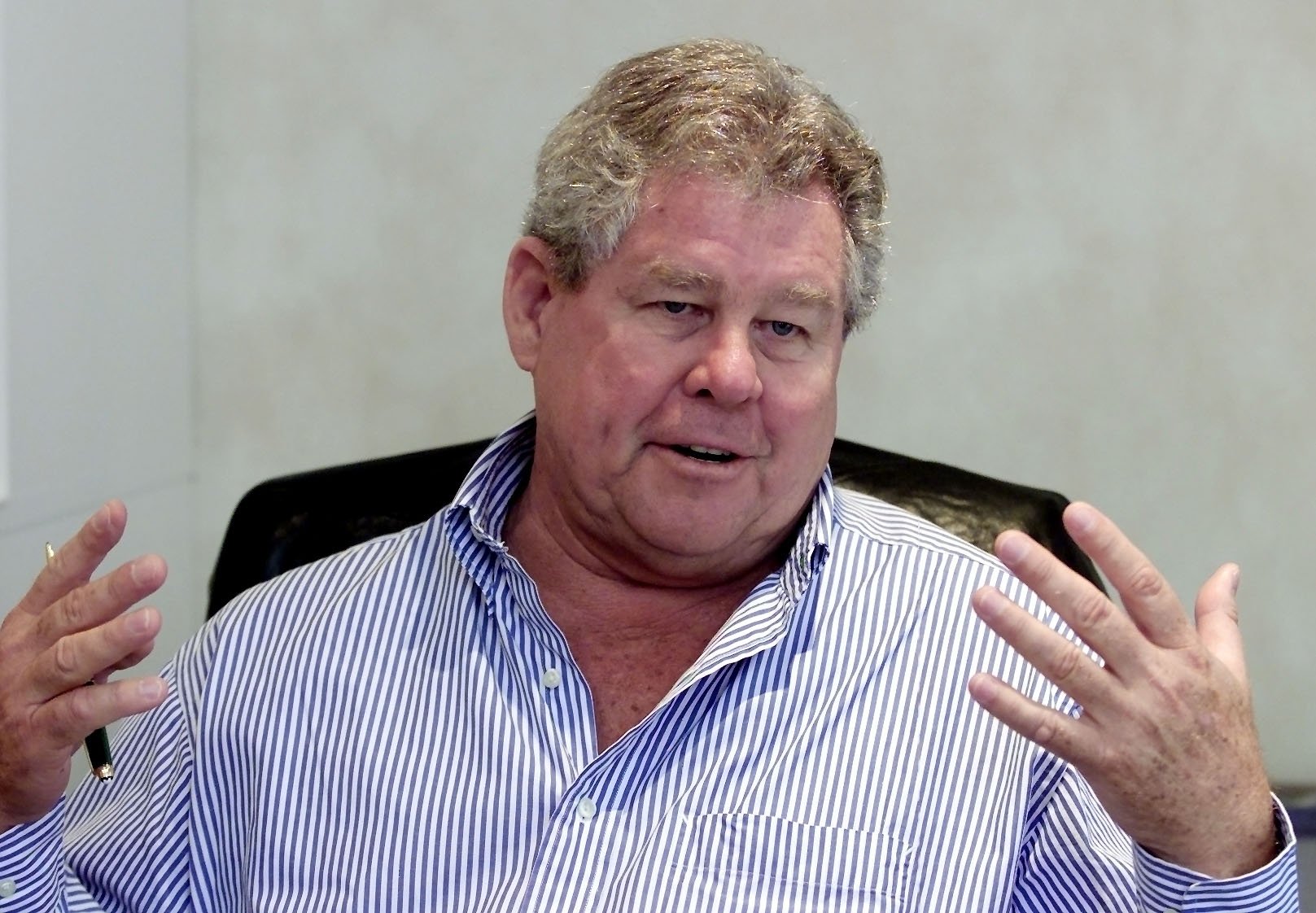 Stewart founded Sandals Resorts, which is a leading hotel chain in the Caribbean.

He was also responsible for Beaches Resorts and their parent company, Sandals Resorts International.

The hotel mogul was born in 1941 in Kingston, Jamaica, and was given the nickname "Butch" by an American sailor.

His son, Adam, released a statement on Monday night following his death.

"This news seems almost unbelievable, since he was as involved and forward-thinking as ever," Stewart told the Jamaica Observer.

"He chose to keep a very recent health diagnosis private and we respected that wish."

He also described his father as a "gifted entrepreneur" alongside a "marketing genius," "talented showman," and "a dreamer who could dream bigger and better than anyone."

Stewart concluded the statement in the words of his father.

"Until then, and to use the words of his iconic sign off, this one last time, All That’s Good."