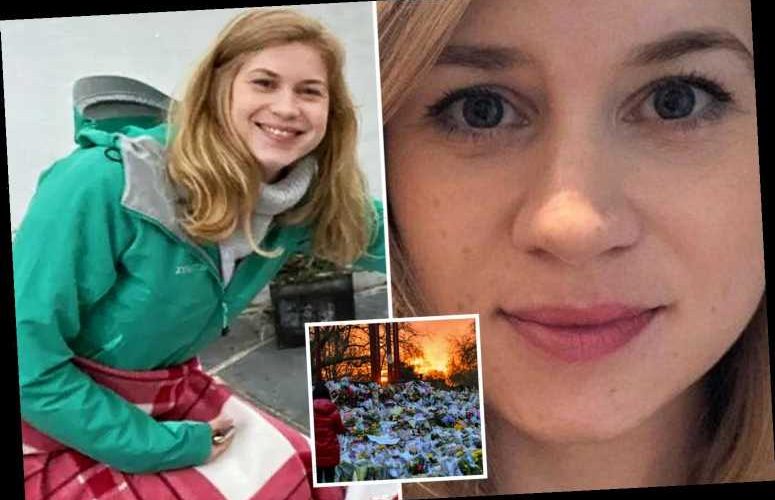 SARAH Everard's body has been released to her heartbroken family for a funeral, her inquest heard today.

A coroner opened proceedings in Maidstone, Kent, this morning as police continue their investigations into what happened to the 33-year-old. 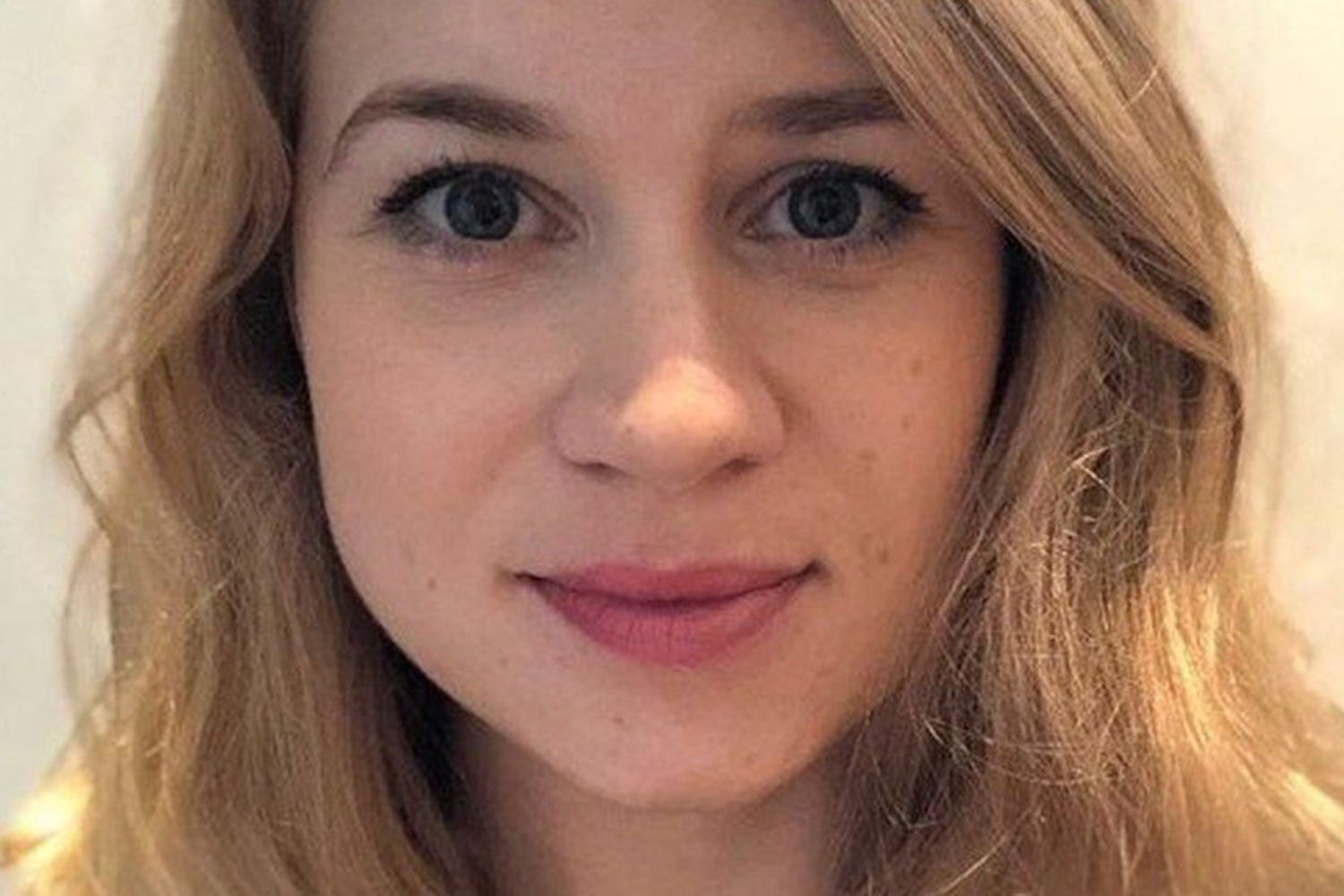 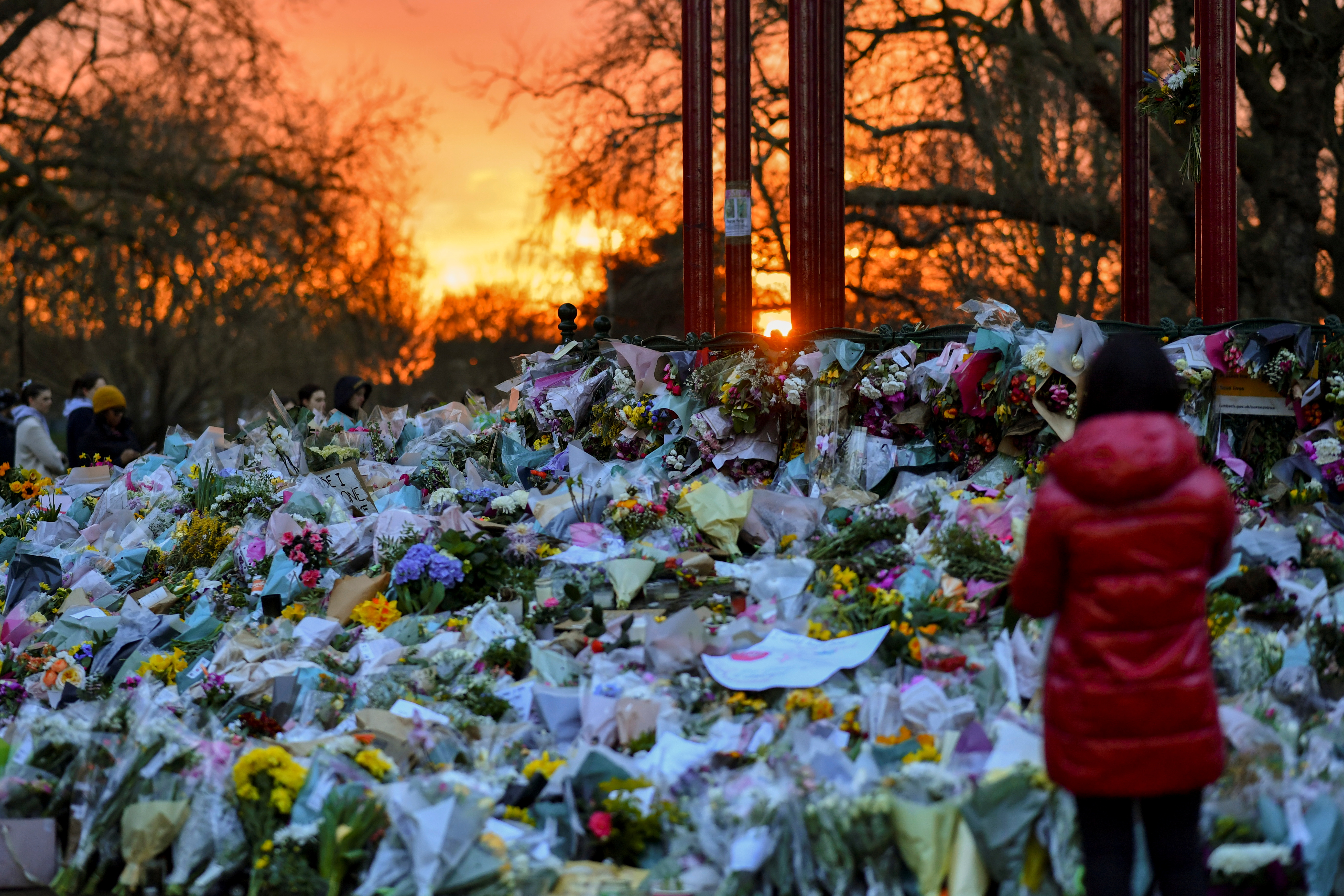 It comes after a second post-mortem examination was carried out on Sarah's body when the first proved inconclusive, police said.

The inquest, held at the County Hall, was opened and adjourned this morning.

DI Lee Tullett, who is investigating the case, said the alarm was raised when Sarah failed to attend a meeting the following day, reports Kent Live.

He said: "From her last movements we have ascertained she attended a friend from university's address for dinner in Clapham in South London.

"She left about 9pm. She made an approximately 15 minute phone call which terminated at 9.27pm.

"There was no further activity we have been able to establish on her phone, and no social media presence either.

"She failed to attend a meeting at work the following day. It was all very much out of character and at that point her boyfriend Josh grew concerned having not heard from her for some time.

"A missing person enquiry was started on Thursday March 4 and continued into Friday and onwards.

"From our enquiries we were able to some degree to plot Sarah's route on her way home."

She failed to attend a meeting at work the following day. It was all very much out of character and at that point her boyfriend Josh grew concerned."

The hearing was told a second post-mortem was provided on request of the coroner rather than cops.

It was then revealed that her body has been released to her family for a funeral.

Ms Everard went missing on March 3 while walking home after visiting a friend in South London.

Her body had to be identified by dental records after being found in a builder's bag in Kent, it is said.

Serving police officer Wayne Couzens, 48, from Deal, has been charged with her murder.

Meanwhile, in Kent, a large police presence has been seen in the town of Sandwich as officers continue to search for clues.

On Monday, police were seen searching a shopping trolley shelter outside a Co-operative supermarket and looking under vehicles.

Specialist divers have been called up from Devon and Cornwall and have been combing a small stretch of water.

Sarah's heartbroken family saw Couzens for the first time on Tuesday when he appeared at the Old Bailey.

They watched remotely as the married dad-of-two – wearing a red sweatshirt and grey jogging bottoms – spoke to confirm his name, date of birth and address.

He appeared to have a large cut on his head and rocked back and forth during the hearing.

It comes as Boris Johnson agreed Sarah’s death must be a “watershed moment” to help prevent violence towards females.

The PM and Labour leader Sir Keir Starmer yesterday vowed to work together for “cultural and social change”.

Mr Johnson said the killing of marketing executive Sarah “has triggered a reaction I believe is wholly justified and understandable”.

Sir Keir Starmer called for a specific new law on street harassment and also for toughening the law on stalking. 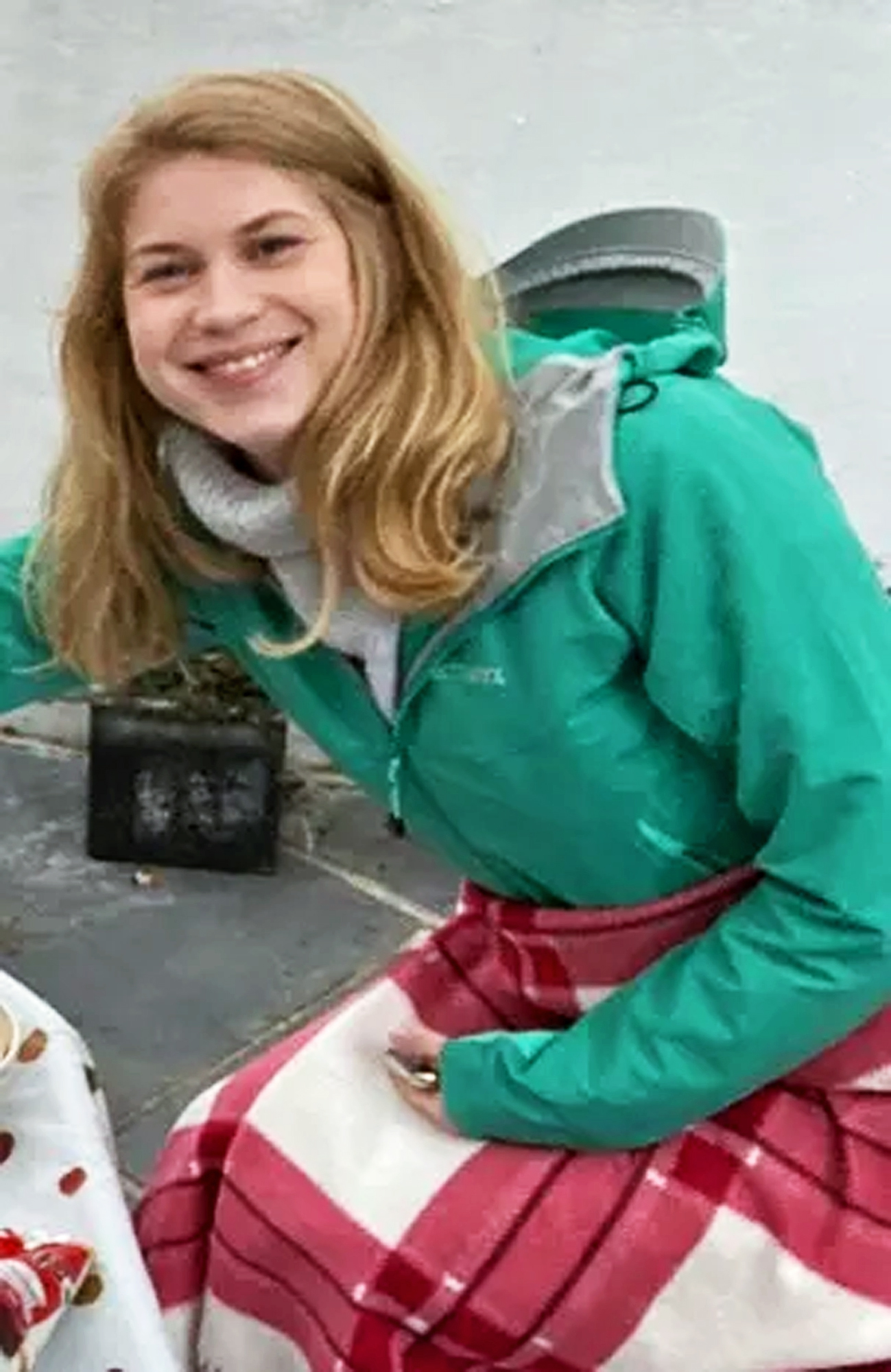 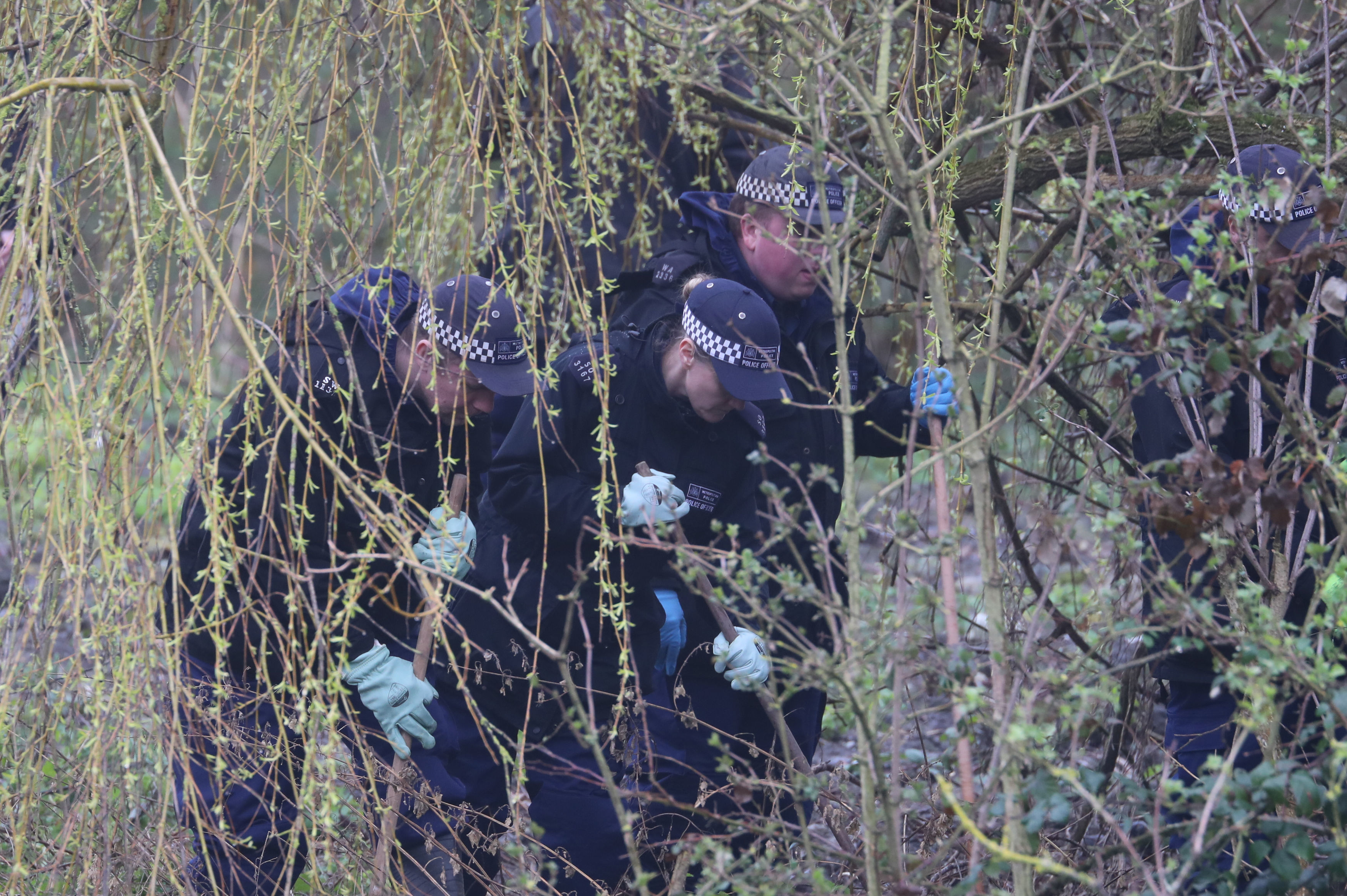 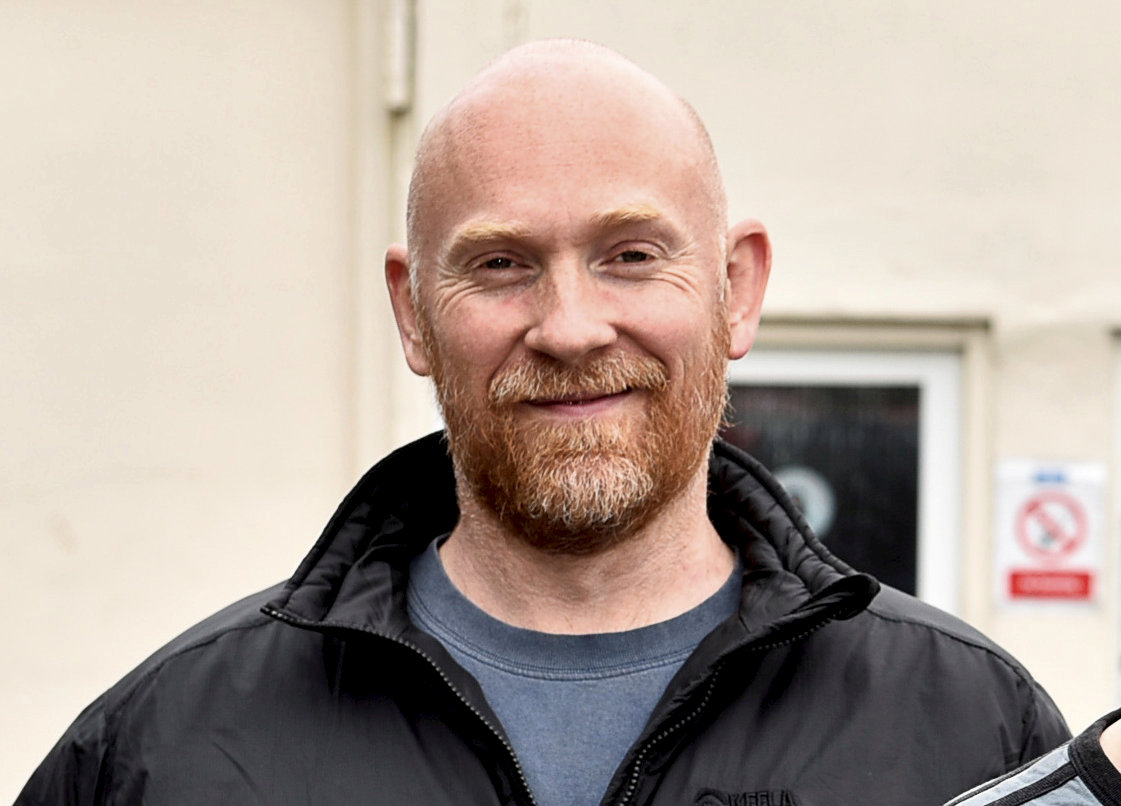 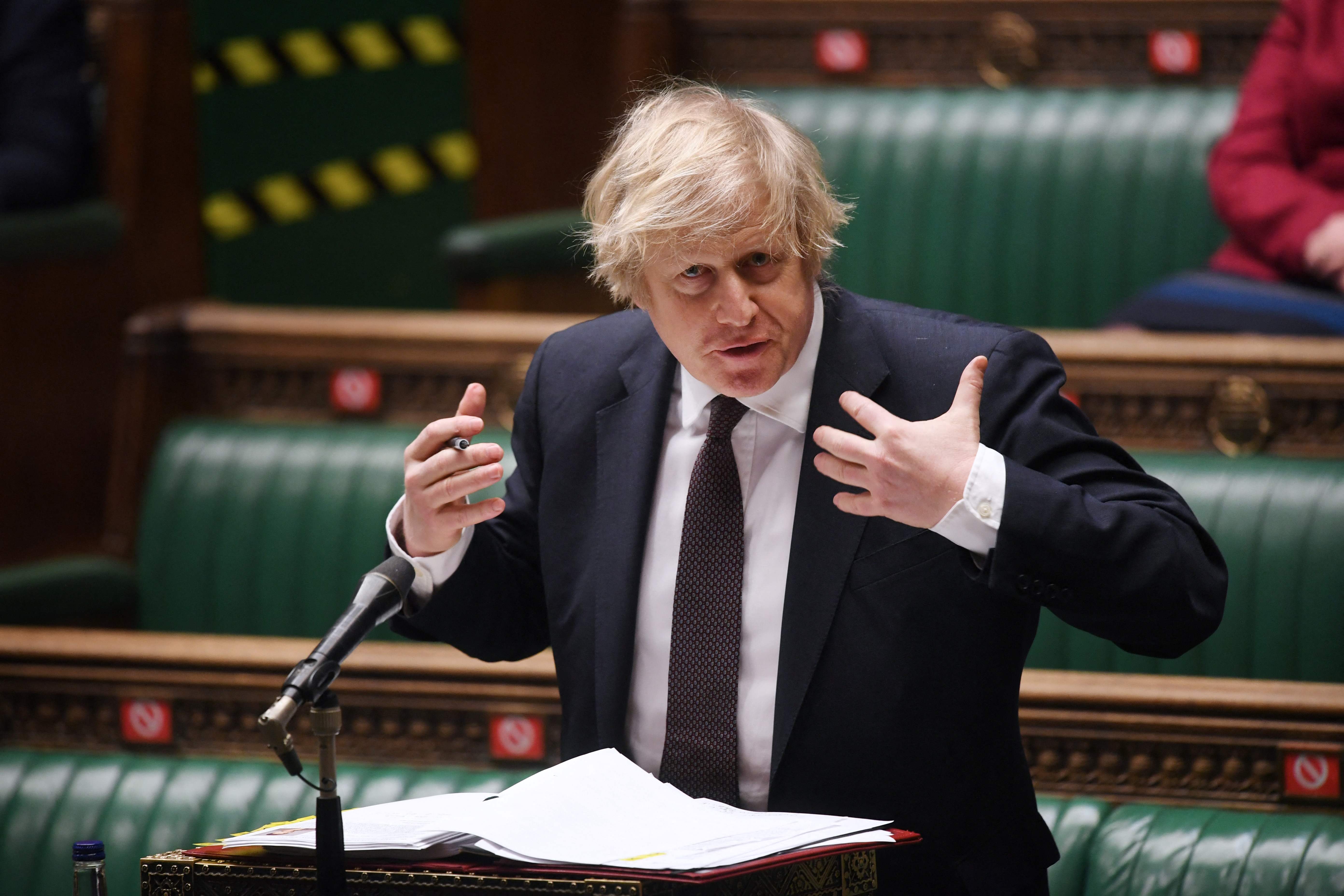