COMEDIAN Shane Gillis has been axed from 'Saturday Night Live' following racist and homophobic slurs on a podcast – just five days after he landed the job.

The 31-year-old came under fire soon after his casting was announced on Thursday when the shocking footage from last year resurfaced. 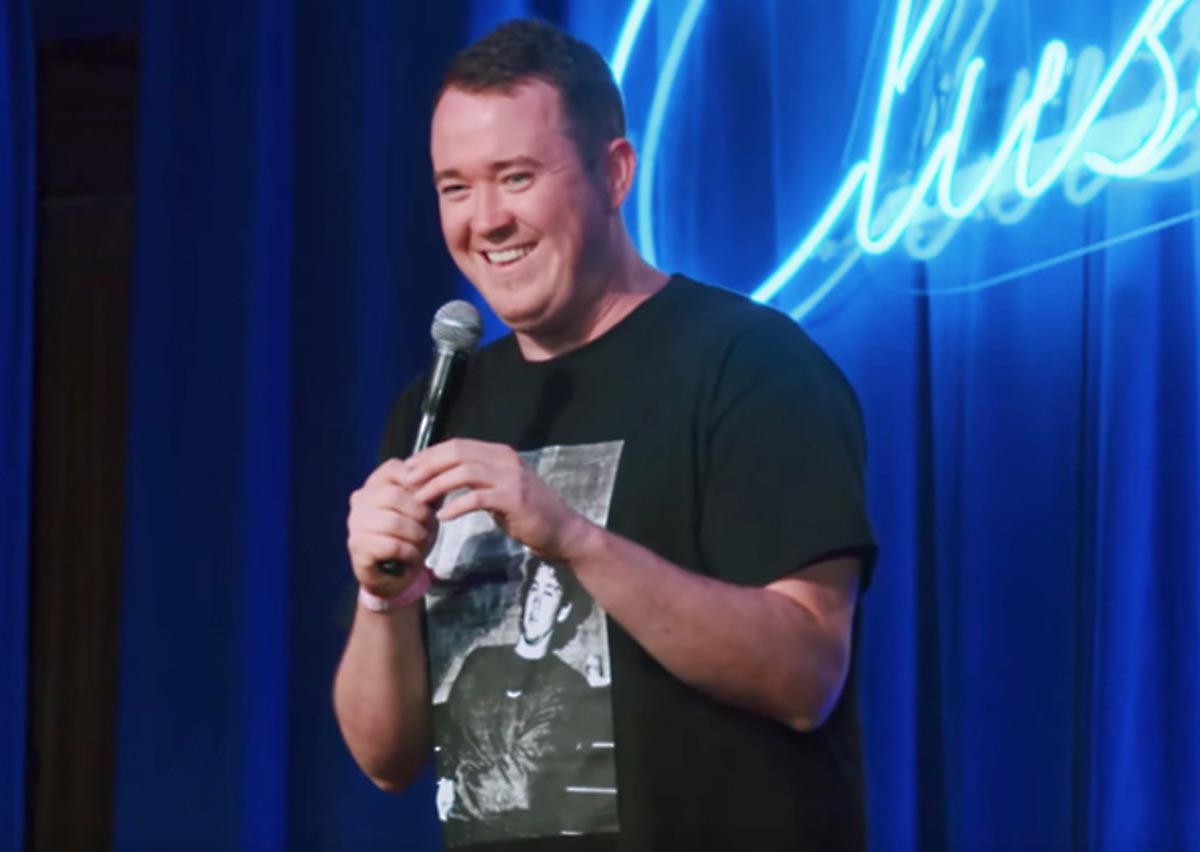 "After talking with Shane Gillis, we have decided that he will not be joining SNL," said a spokeperson for the hit NBC show.

Mr Gillis later wrote on Twitter that he was disappointed but respected the decision.

"Of course I wanted an opportunity to prove myself at SNL, but I understand it would be too much of a distraction," he said.

Gillis was announced as the latest addition to its 45th season last week along with openly gay comic Bowen Yang and Chloe Fineman.

However, both NBC and Gillis came under fire when his outrageous remarks resurfaced.

Show boss Lorne Michaels told Page Six: “We want SNL to have a variety of voices and points of view within the show, and we hired Shane on the strength of his talent as comedian and his impressive audition for SNL.