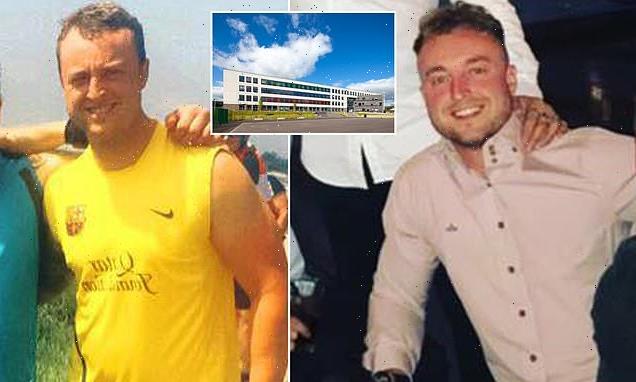 A school rugby coach asked girl pupils to send him nude pictures in secret messages, a misconduct panel has heard.

Gavin Williams, 34, the head of rugby at Aberdare Community School in South Wales, allegedly messaged eight girls on Instagram and Snapchat, making sexual comments about them and sending topless pictures of himself.

The teacher, who faces being struck off, is said to have asked one girl if she had a boyfriend, and told her to send him pictures ‘of her pretty face’ and ‘rude ones of her boobs’. 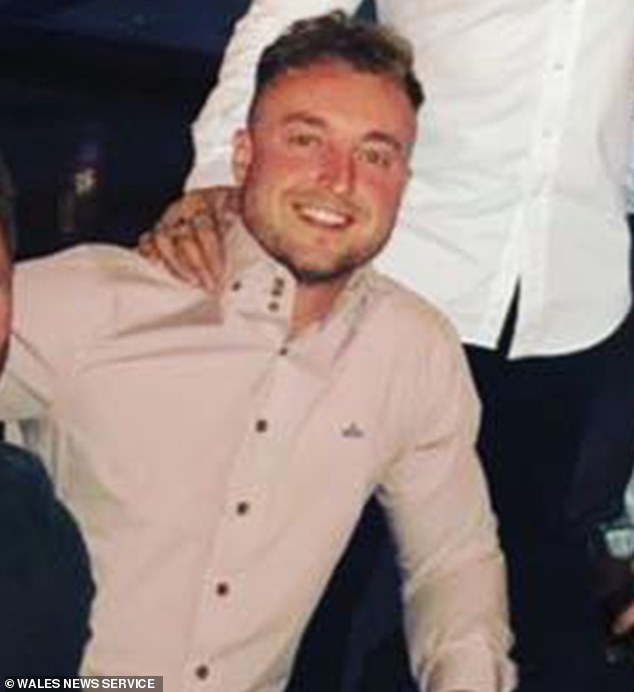 The hearing was told he later falsely told the same girl that another teacher at the school had ‘made comments about her t**s and a**e’.

This member of staff was questioned but was not subject to disciplinary processes – with the committee told that Mr Williams’ lying ‘could have ruined this teacher’s professional reputation’.

The rugby coach allegedly told another pupil that he would like to see her in a bikini and another that she ‘could look 18 if she wanted to,’ while he asked one girl: ‘Do you send nude pictures of yourself?’.

He also allegedly sent pupils topless photos of himself, while he messaged another girl saying: ‘I thought you would only go for boys with big willies and I thought I would have to send you mine’.

An Education Workforce Council (EWC) fitness to practice committee was told that Mr Williams, who was a Welsh Rugby Union Hub officer at the time, also took a group of female pupils to Aberavon beach for a ‘school trip’ without permission, after a rugby tournament was cancelled.

The hearing was told that he had driven one girl to the opticians in the middle of the school day, before later falsely claiming that she was his cousin. 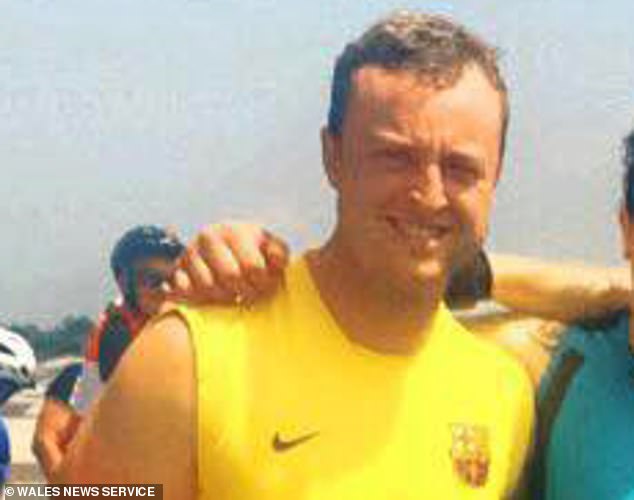 The teacher is said to have asked one girl if she had a boyfriend, and told her to send him pictures ‘of her pretty face’ and ‘rude ones of her boobs’

The rugby coach was arrested in late 2019 on suspicion of sexual communication with a child.

His phone was searched, with 1,200 messages downloaded from it, but South Wales Police later decided not to proceed with prosecution.

An internal inquiry was launched, but Mr Williams resigned from his position at the school – which he had held since 2014 – with immediate effect on April 19 2021, the day before a planned disciplinary hearing was set to commence.

Headteacher at Aberdare Community School, Carol Morgans, said Mr Williams was a ‘very successful coach’ who was responsible for the development of rugby at the school, which has over 1,300 pupils aged between 11 and 18.

She added that he had attended safeguarding training in 2018 and 2019, and had received ‘clear guidance’ about the school’s social media policy.

But in 2019, Mr Williams told Mrs Morgans that he’d responded to a pupil via social media regarding a comment made about school uniform, with the headteacher reminding him that this behaviour was not acceptable. 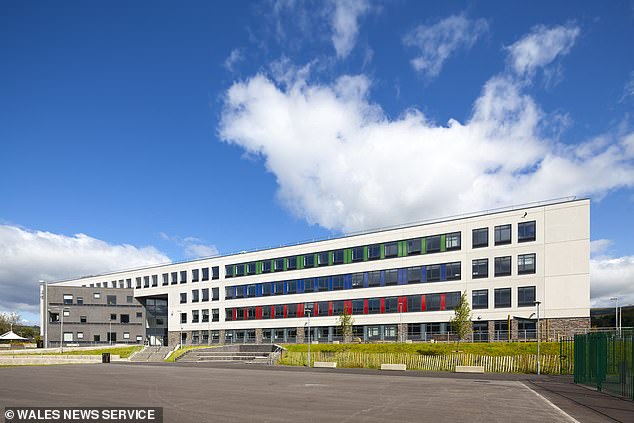 Later that year, the school was made aware of a referral from child services regarding Mr Williams.

A risk management plan was then put in place and he was informed that he was to work from home until further notice.

He was then arrested on November 23, and was suspended from his rugby officer role four days later.

The committee heard how in 2019, Mr Williams, aware that a rugby festival scheduled for that date had been cancelled, drove a group of Year 9 and 10 pupils to Aberavon beach in Baglan Bay for a ‘school trip’, despite not having permission or having carried out a risk assessment.

An EWC panel heard Mr Williams had previously told pupils on a social media group chat that: ‘The only way I could get away with this is by saying it’s like a rugby festival down Aberavon school.’

The hearing – which was not attended by Mr Williams – was also told how he emailed another teacher at the school, Sarah Frederick, telling her that he was driving a female pupil into town to collect her glasses from the opticians and that she would be ’10 minutes late’ to her lesson.

Mr Williams and the girl returned to school at 1pm, with the rugby coach saying her appointment had overran.

The EWC hearing was told that he claimed to Ms Frederick that the pupil involved was his cousin, but this was later found to be untrue.

Mrs Morgans said his behaviour was ‘totally inappropriate’, and that she would ‘be expecting a member of staff to be carrying out what they are employed to do’.

The hearing is expected to run until January 15.