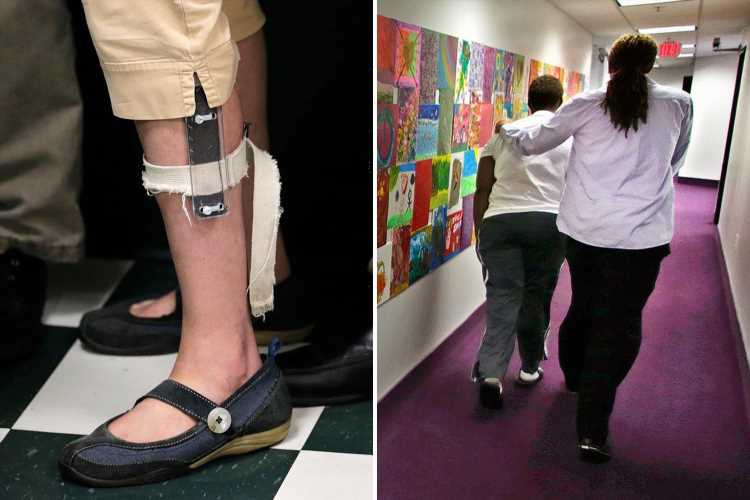 A SCHOOL has won a contentious court battle to use electric shock therapy on aggressive or self-harming pupils, after parents hailed it as "life-saving treatment" in Massachusetts.

But the ruling has been widely condemned, as the cruel shock devices leave kids with disabilities and special needs suffering "third-degree burns", say campaigners. 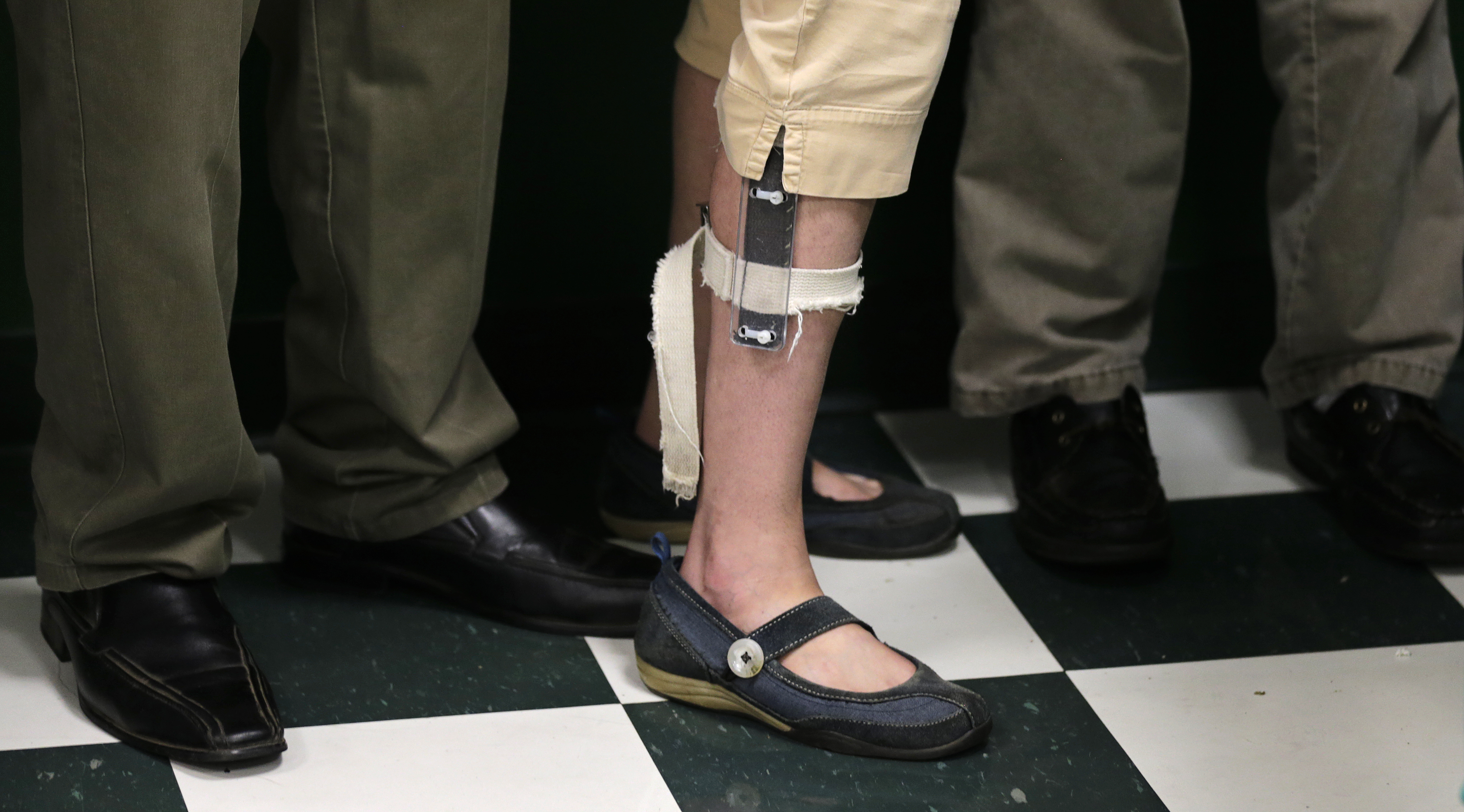 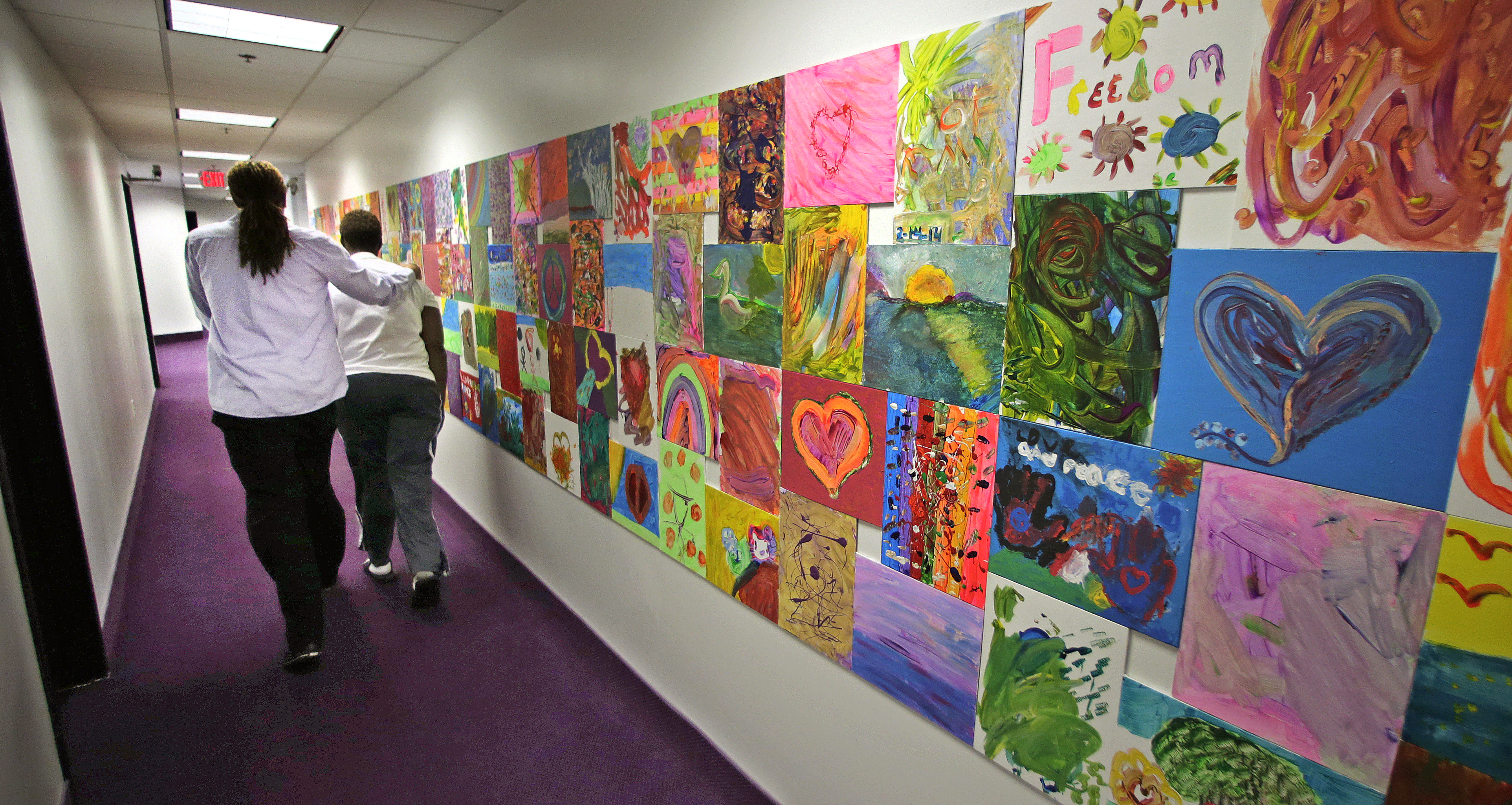 The U-turn ignores a United Nations report that the shocks are tantamount to torture.

The decision has also outraged disability rights' groups which said the "skin shock devices are intended to cause pain".

A federal appeals court on Thursday overturned the Food and Drug Administration's (FDA) ban on the use of electric shock devices on a technicality.

It said the FDA had no authority to rule on the practice used to control and punish kids and adults at a Massachusetts school for the developmentally disabled.

The ruling was a victory for the Judge Rotenberg Educational Center, and a group of parents and guardians of its students, which had challenged the ban.

The center's website says it caters for "emotionally disturbed students with conduct, behaviour, emotional, and/or psychiatric problems, as well as those with intellectual disabilities or on the autism spectrum".

The school said it was pleased with the ruling.

Describing use of the devices as "treatment", Rotenberg added: "These residents can continue to participate in enriching experiences, enjoy visits with their families and, most importantly, live in safety and freedom from self-injurious and aggressive behaviors."

Thrilled parents said in a statement: "We have and will continue to fight to keep our loved ones safe and alive and to retain access to this life-saving treatment of last resort." 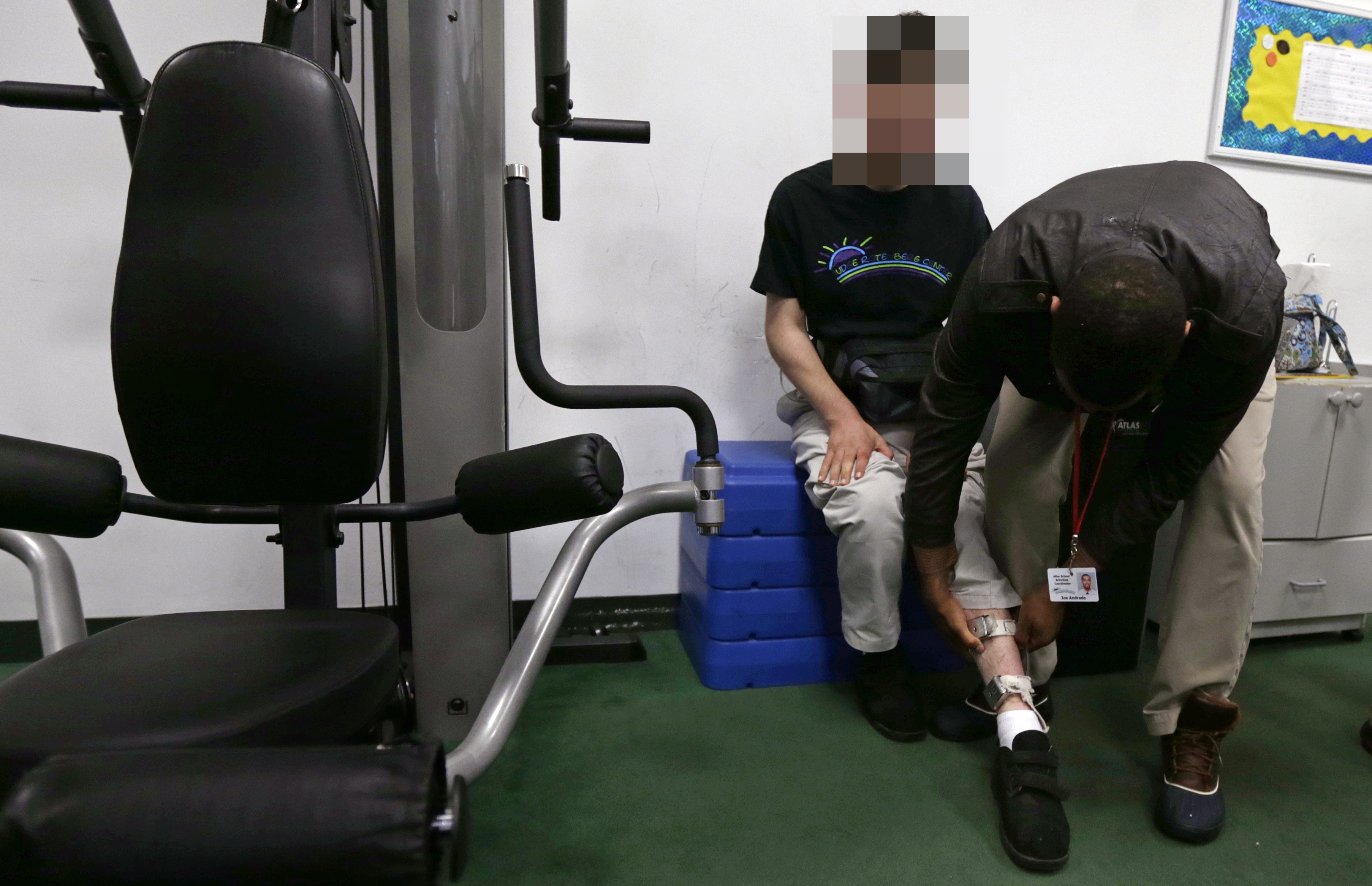 Approval of the shock gadgets comes after decades of controversy over the use of electrical stimulation devices (ESDs) at the center – including on students as young as nine for 'misbehaving'.

Rotenberg is the only facility in America that makes and uses such devices for that purpose.

In 2020, the FDA banned electrical stimulation devices (ESDs) from being used to stop aggressive and self-harming behavior at the school.

It said then that ESDs give electrical shocks through electrodes attached to pupils' skin.

The school's aim is "to immediately interrupt self-injurious or aggressive behavior or attempt to condition the individuals to stop engaging in such behavior".

But, "evidence indicates a number of significant psychological and physical risks are associated with the use of these devices.

"In addition, many people who are exposed to these devices have intellectual or developmental disabilities that make it difficult to communicate their pain," added the FDA. 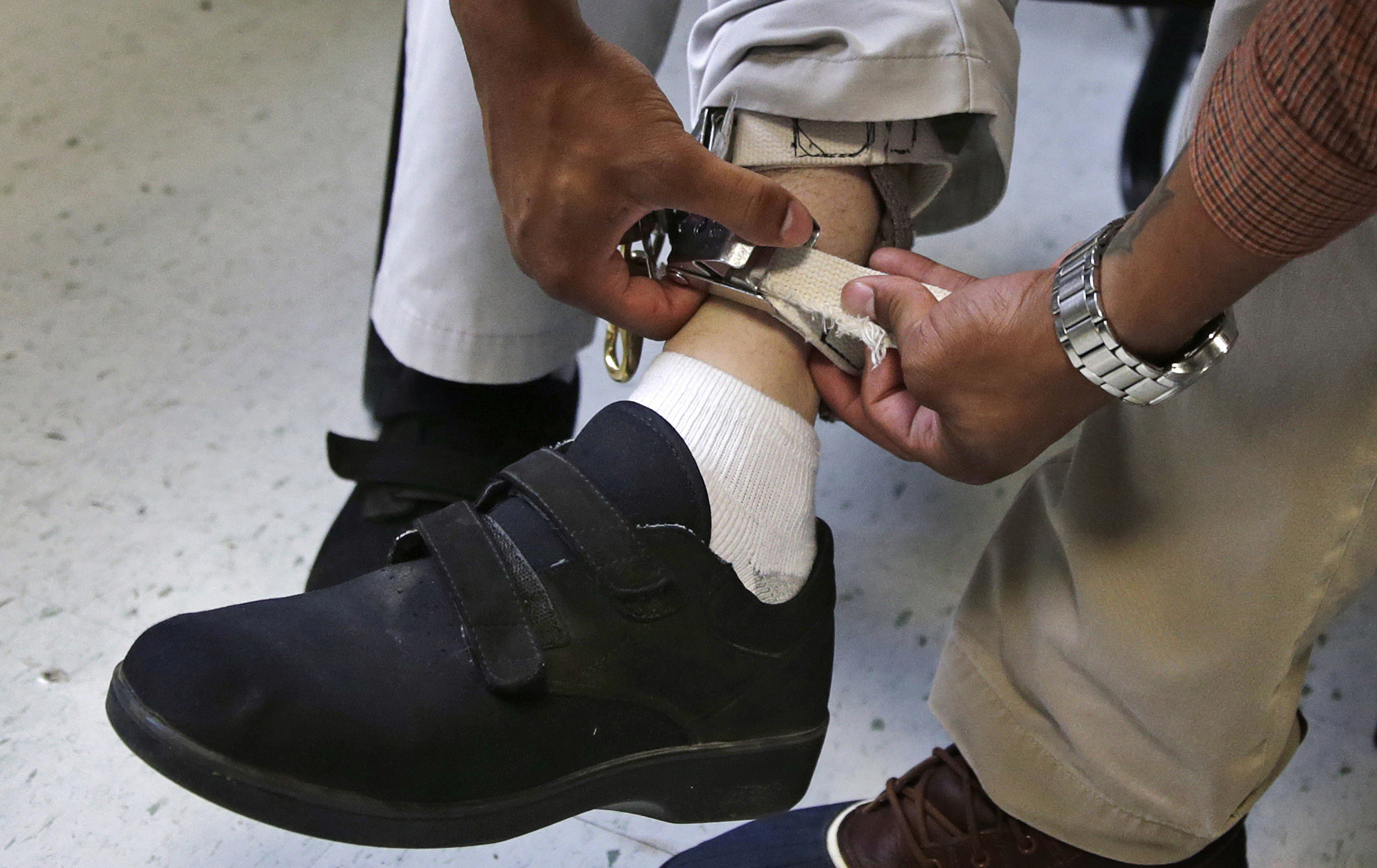 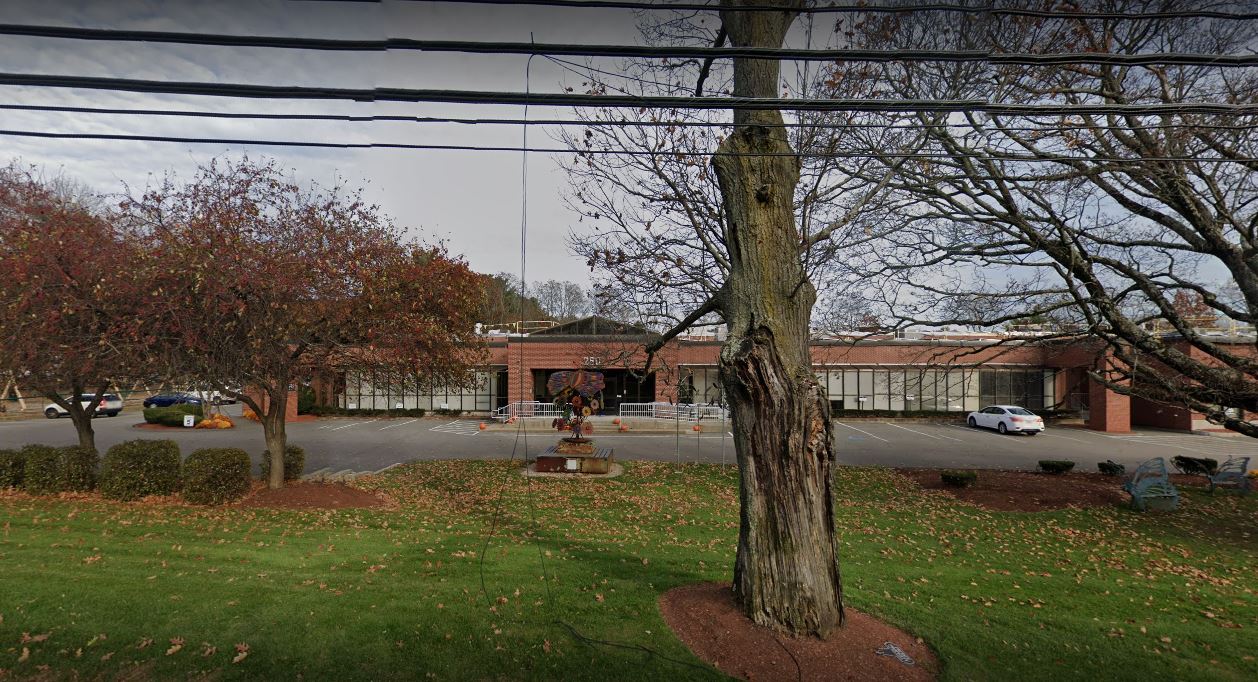 Its decision to ban use of the devices at Rotenberg had been praised by opponents, as electric shocks are administered for even the smallest misdemeanour.

Staff don plastic cases on their belts with pics of each pupil – so they don't shock the wrong one's arms or legs.

Those attending the school must wear 10lb backpacks with electrodes attached to their skin.

But they don't know when teachers will deliver their painful, so-called "behaviour-modification" therapy.

One disturbed parent, Cheryl McCollins, told ABC News in 2012 she was mortified to learn that her son had been shocked 31 times during a single encounter.

This was despite her initially agreeing "in theory to the use of skin shock aversion therapy," the broadcaster added.

Rotenberg was dubbed America's most controversial "behaviour-modification" institution, reported the Sunday Times in 2007.

It is the only institution in the US that disciplines students by giving them electric shocks – a form of punishment not inflicted on serial killers or child molesters.

The Times spoke to a former attendee, Rob Santana, who said he was put there as an out-of-control kid with "serious behavioural problems". 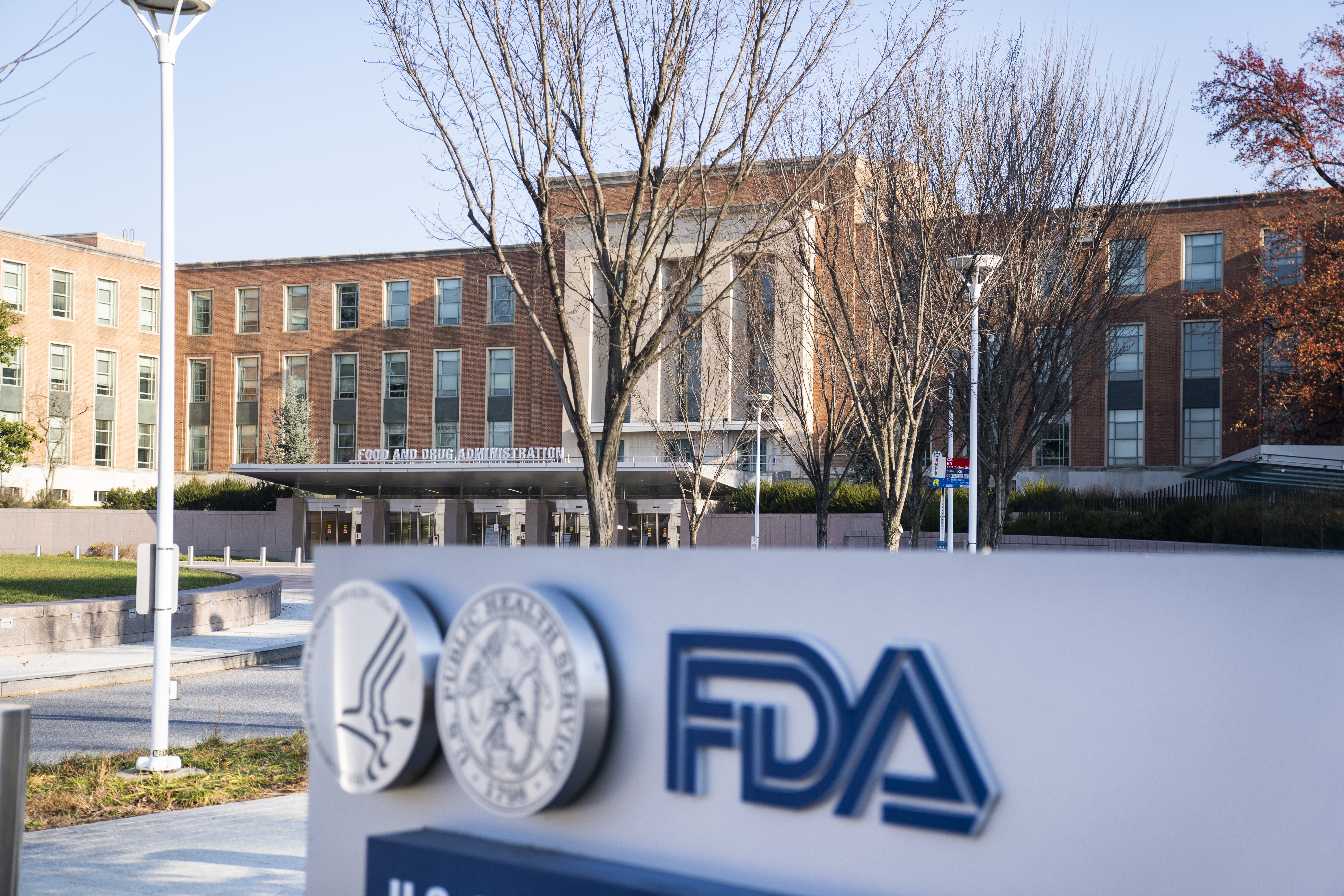 He had been abandoned at birth at hospital, with traces of cocaine, heroin and alcohol in his body.

At the school, Rob was hooked up to a shock device 24/7, and recalled feeling "humiliated – you have a bunch of wires coming out of your shirt and pants".

Rob was shocked for aggressive behaviour, and for minor misdeeds, like yelling or cursing.

The Times reporter tried the 'treatment' herself, saying: "The school's staff claims it is no more painful than a bee sting; when I tried the shock, it felt like a horde of wasps attacking me all at once.

On Twitter, using the hashtag #StopTheShock, The Autisticats said of the D.C. Circuit overturning the FDA ban: "What the JRC [Rotenberg] is doing is not 'electroshock therapy' or ECT.

"Modern ECT is not painful at all and exists for a completely different purpose.

"The JRC invented skin shock devices that are intended to cause pain.

"The JRC has been condemned by the United Nations… the devices have given students 3rd-degree burns.

"That wasn’t good enough for the court. So now we’re back at square one.

"Developmentally disabled people are so damn tired of this."