A TEENAGE predator who throttled a girl with a belt was freed from a secure unit — days before sexually assaulting four youngsters.

Egan Ritchie had been detained over the horrific attack and flouting bail orders three times to meet his victim. 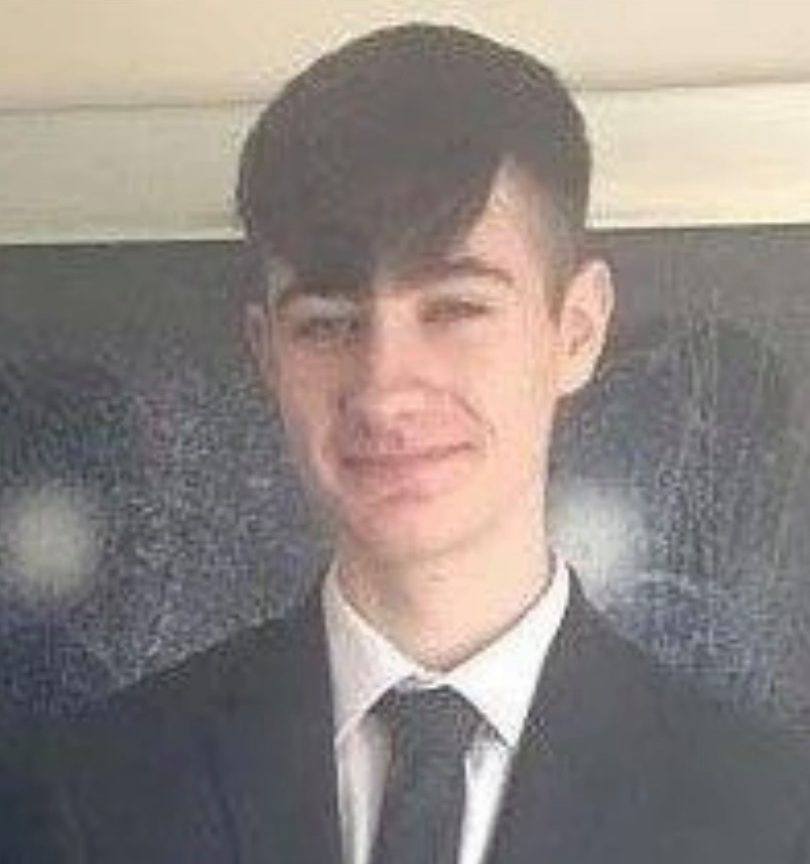 But despite admitting the offences, the fiend, then 15, was released from the Good Shepherd Centre in Bishopton, Renfrewshire, before going on a depraved month-long rampage.

The shocking details were discovered during a Scottish Sun investigation after we unmasked Ritchie when he turned 18 last month.

She said: “There was an opportunity to prevent him hurting more children and it wasn’t taken — with catastrophic results for their lives.

“He will have undergone interventions at the Good Shepherd but he’s very smart and will have told the specialists what they wanted to hear.

“Clearly, the interventions didn’t work as he was back offending at a serious level shortly after being freed.

“The only thing that will stop Ritchie wrecking more young women’s lives is to keep him locked up.

"Some sex offenders feel shame and guilt but there are others, like him, who have a hedonistic love for what they do and the power they have over victims.

“Ritchie gets a lot of pleasure from his behaviour so why would he stop when there are no consequences?”

The brute was arrested in August 2018 and accused of throttling a girl with his bare hands, straddling her and choking her with a belt.

He was bailed at Kilmarnock Sheriff Court and ordered not to contact the youngster. But he was found with her on three occasions in that August, September and October.

Ritchie was also charged with perverting the course of justice by trying to delete phone messages and threatening school staff when they tried to get the mobile off him.

His offending ceased when held at the Good Shepherd facility for troubled and vulnerable youngsters from October 2018.

He pled guilty in May 2019, but was on the streets two months later to launch his fresh attacks — including rape, throttling three of his child victims and threatening to kill them.

Incredibly, Ritchie was sentenced to a two-year supervision order midway through his reoffending.

Prof Yardley, who previously likened him to Alesha MacPhail’s killer and rapist Aaron Campbell, claimed the justice and care bosses have a “problem with a misogynistic culture regarding young men”.

The Birmingham City Uni acad­emic said: “There’s a view that says this behaviour is something they will grow out of and these young men don’t know how to treat women yet.”

“The SNP justice system panders to criminals and treats victims as an afterthought — it must do more.

“It’s also wrong the public only know the details of this scandal thanks to tenacious journalism.”

We told how Ritchie, of Kilmarnock, got seven years’ jail after being convicted at the High Court in Glasgow of nine offences across Ayrshire.

The Good Shepherd did not respond.