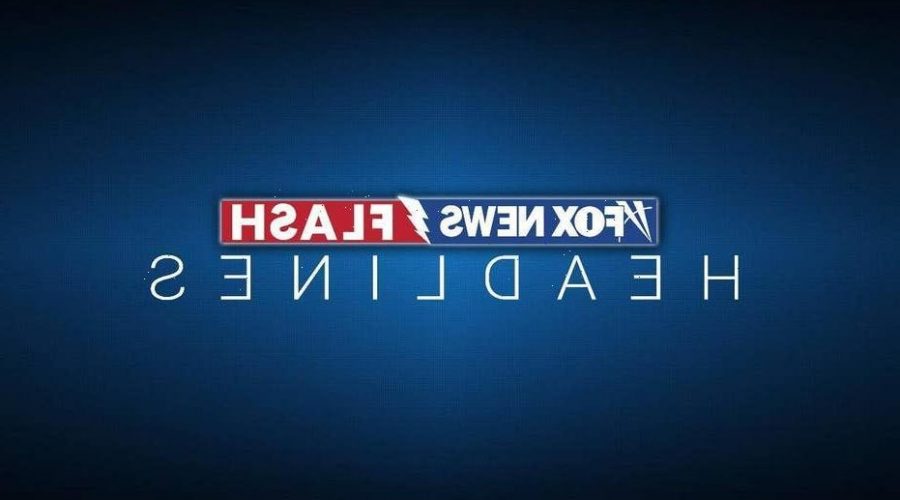 Police shut down a massive party at a beach in West Seattle on Saturday night after multiple fights broke out and at least two arrests were made.

“At the request of @SeattleParks, officers are shutting down #AlkiBeach Park early tonight,” the Seattle Police Department tweeted about the Memorial Day weekend bash around 10 p.m. PT. “Please stay out of the area and get home safely.”

Dozens of officers monitored the estimated hundreds to thousands of beachgoers who enjoyed the warm weather at Alki Bech over the course of the day, according to KIRO-TV in Seattle.

There were also reports of robbery and assault at the party, police said, according to the West Seattle Blog.

One partier allegedly did a striptease on top of a police cruiser as officers attempted to disperse the group, a KIRO reporter tweeted.

The beach is located on Puget Sound across from Bainbridge Island and south of downtown Seattle.

Police pushed the partiers back block by block until the crowd scattered after 11 p.m., the blog reported.