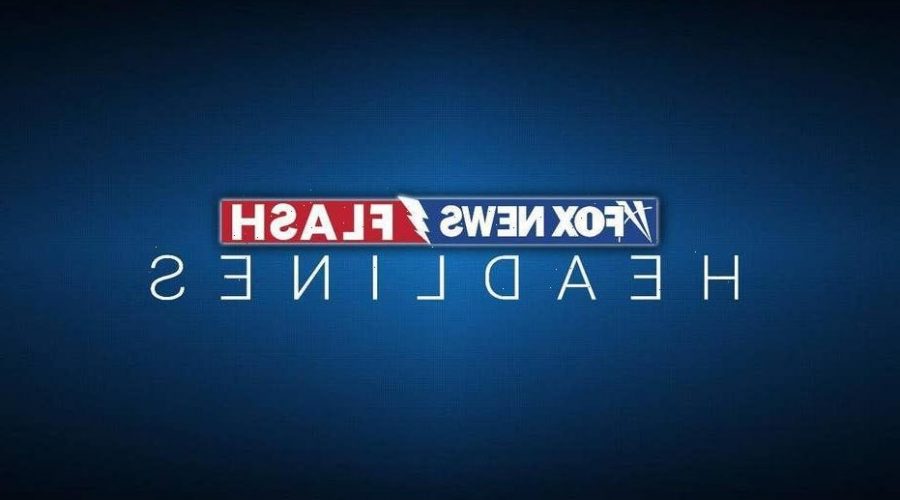 Residents from the North Ballard/Crown Hill neighborhood held a meeting with Seattle Police Department interim Chief Adrian Diaz Tuesday to discuss increased instances of harassment, open-air drug dealing and use, and break-ins and thefts at local businesses all associated with a homeless encampment at Ballard Commons Park, KOMO reported.

On Sunday, Seattle fire paramedics attempted to resuscitate a 56-year-old woman at the encampment but were unable to save her life. Diaz participated in the community walk, allowing residents to voice their frustrations also after a fire last month tore through tents at the encampment and multiple propane tanks exploded, KIRO reported.

As of Tuesday, at least 765 Seattle police officers, or 84% of the force, had submitted their COVID-19 vaccination information as the looming Oct. 18 deadline approaches, KING reported. Some 100 officers seek exemptions, and 202 have not submitted any proof of vaccination documentation.

“It really makes me frustrated. I’m using nice words, OK?” resident Rudy Pantoja, who organized the meeting with Diaz, told KOMO, referring to the homeless encampment in his neighborhood. “It’s not fair. There’s no consequence and I want them held accountable just like everybody does.” 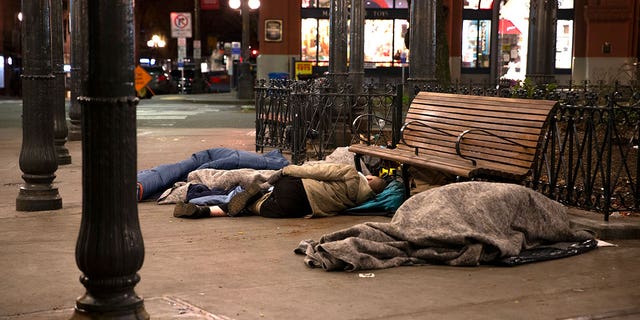 He said addiction and outreach services were also invited to the community walk, but they didn’t show.

“What it tells me is that these people don’t matter,” Pantoja said. “We had somebody die at the Ballard Commons Park. Who’s next?”

Screams from the camp can be heard from the apartment building across the street, where resident Monica Griggs lives. She told KOMO that as homeless women are frequently are being sexually assaulted, she is left with questions from her young son hearing their cries as to what rape means.

“I think there should be someone held responsible for the fact that we are hearing women screaming,” Griggs said. “I know what that is and my son is asking but I cannot tell him what R-A-P-E means.”

She also reacted the most recent death of the homeless woman in medical distress Sunday.

“That person, that human being can be saved – can be helped – but how do you help them if you allow them to live like this?” Griggs said. “Seattle is a rich city – this is unacceptable.”

Seattle’s mayoral election is set to take place this November. Democratic Mayor Jenny Durkan, who is not seeking a second term after a year of controversies related to pandemic-era lockdowns, anti-police protests and an eventual autonomous zone, said the Ballard Commons Park camp is on the city’s “priority list for removal” but has not provided a timeline.

“I don’t think you’re seeing a sense of urgency when people need to be housed and neighborhoods need to have their parks and common space back,” mayoral candidate Bruce Harrell told KOMO. “We have to help these people but we also have to have a sense of urgency on how we go about it.”

“I think the city has to do two things,” the city council member said. “Number one, they have to change the narrative and tell everyone we’re going to publish a plan, you can see the time deadlines, you can make sure we are headed in the right direction. And number two, actually do it.”

He wants at least 12% of the city budget to be allocated for housing. Harrell proposes having 1,000 units of housing ready within the first six months of 2022 and 2,000 units by the end of next year.

“We will publish a plan,” Harrell said. “We will show the deadlines by which we will put ourselves against. We will raise the money using existing taxes, we will work on more progressive taxes and we will use the philanthropic communities. We will start to build and treat our way out of the problem.”

His opponent, Lorena González, has been outspokenly against police doing sweeps to clear homeless people from encampments. Unveiling her plan for addressing the city’s homelessness population at a press conference three weeks ago, she told reporters that Seattle needs to lobby the state of Washington and King County for more funding for mental health services.

“Nobody wants an encampment anywhere in the city,” González said. “I am not, as mayor, going to forcibly remove people out of one public space and shift the issue to another public space.”

“It’s our responsibility to offer individuals a service and housing that meets their needs,” she said. “It’s not a one-size-fits-all approach. I believe once we do that, people will accept those services and that housing. The problem right now is we don’t have enough shelter.”