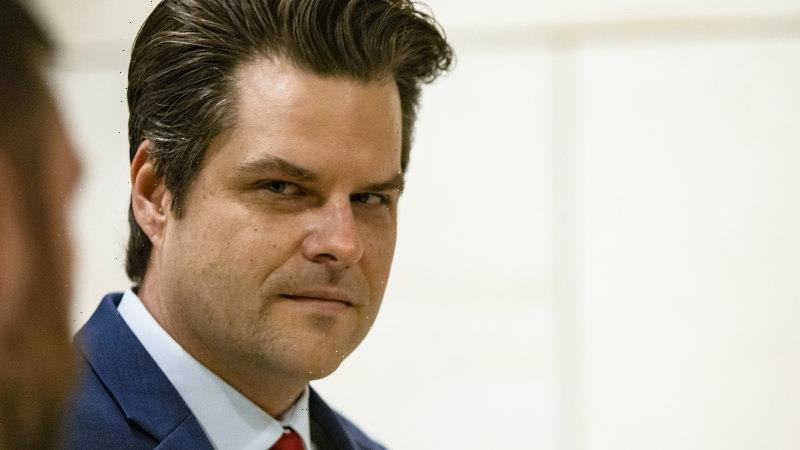 Orlando: The former confidant of Representative Matt Gaetz pleaded guilty on Monday (Tuesday AEST) in federal court in Florida to a range of charges, including sex trafficking a 17-year-old girl, creating an ominous development for the firebrand right-wing congressman.

Joel Greenberg, the former confidant of associate of Gaetz, made the plea as part of a deal that will require him to help in other Justice Department investigations. Gaetz has been an ardent source of public support for former president Donald Trump’s grievances. 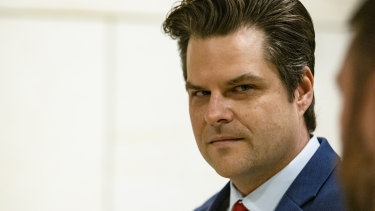 Representative Matt Gaetz, a Republican from Florida: his confidant has agreed to talk.Credit:Bloomberg

The deal was a worrying turn of events for Gaetz, a Republican from Florida, who is under investigation into whether he violated sex trafficking laws by paying the same 17-year-old for sex.

Although Gaetz’s name was not mentioned in court, Greenberg has told investigators that he witnessed Gaetz have sex with the girl and that she was paid. Gaetz has denied ever paying anyone for sex.

The hearing punctuated a dramatic fall for Greenberg, who, after a life of business failures and struggles with addiction, had been elected as the tax collector in Seminole County, Florida, in 2016, casting himself as a Donald Trump supporter who would root out corruption. 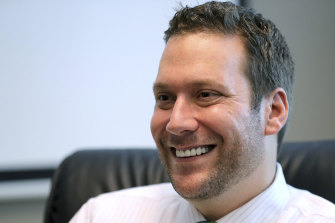 But almost as soon as he took office, court documents show he began using taxpayer money to pay for sex and sought to ingratiate himself with up and coming Republicans in Florida state politics, like Gaetz, by providing them with drugs and access to women and girls.

For an hour on Monday morning, Greenberg listened as a judge read through the litany of charges he was pleading to, including sex trafficking a child, identity theft, wire fraud and using his position to defraud his former office.

“Are you pleading guilty to these charges because you are guilty?” US Magistrate Court Judge Leslie Hoffman asked toward the end of the hearing.

It was unclear what will happen next in the Justice Department’s investigation. Greenberg is the only person who has been publicly charged in the case. Along with Gaetz, several others in Republican Florida state politics are having their conduct examined.

Greenberg faces over 12 years in prison.

Documents filed in court, show that shortly after taking office, Greenberg began committing a range of fraud and other crimes, including using taxpayer money to pay women for sex and buy sports memorabilia.