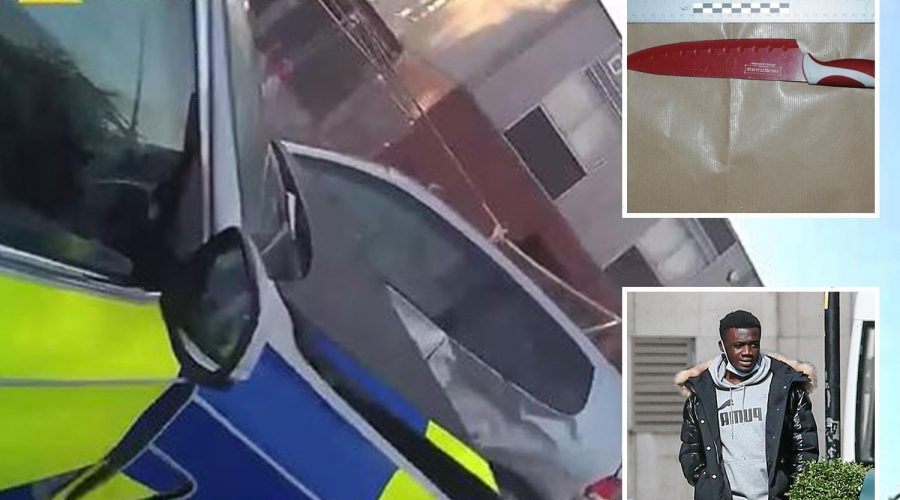 TWO teenagers who led gun cops on a 110mph police chase after robbing two men with an imitation firearm have escaped a jail sentence.

Armed police’s dashcam showed them hurtling along the residential road to keep up with the violent pair. 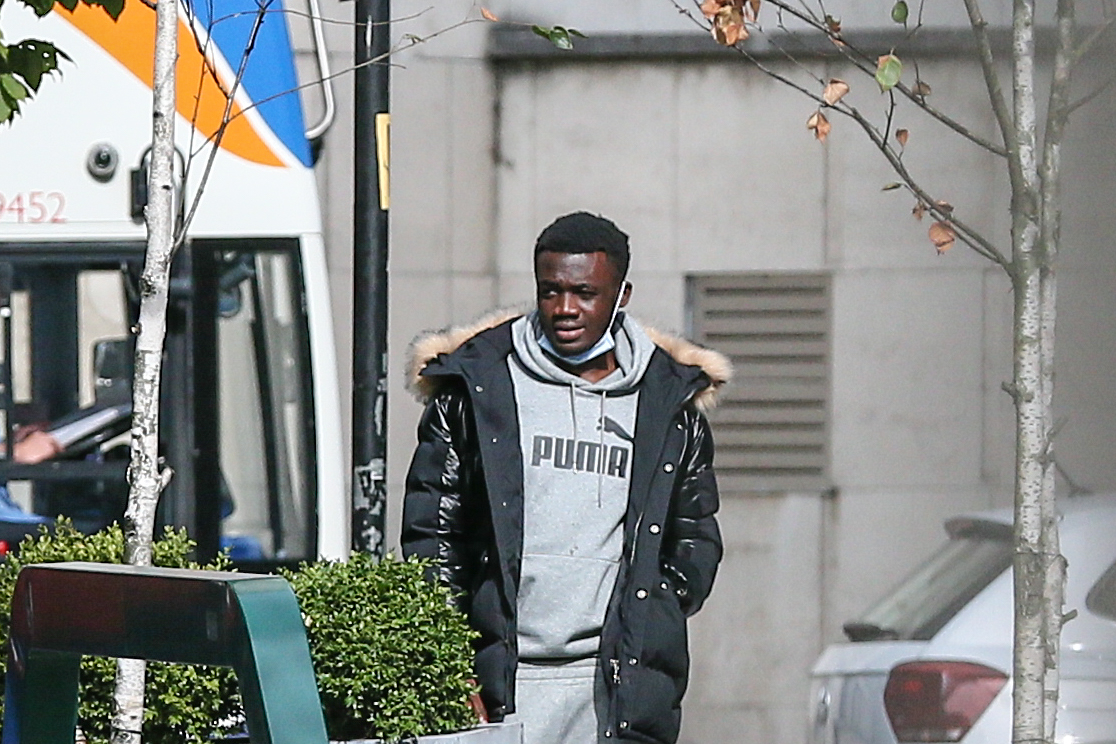 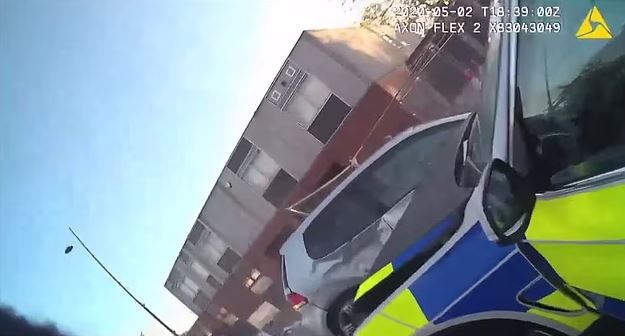 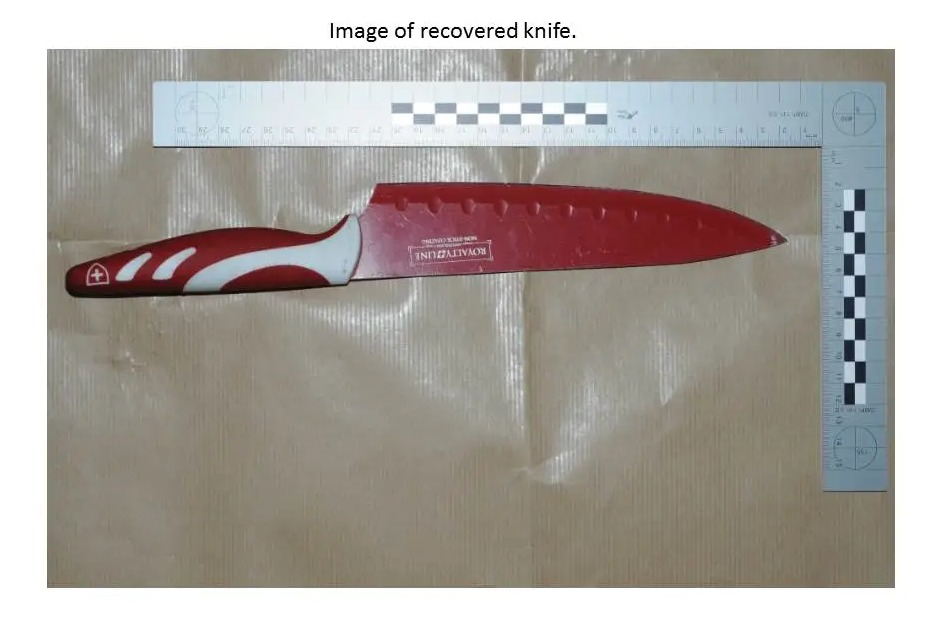 The airbag in the police vehicle can be seen activating as their car collides at high speed with the stolen, silver hatchback.

With guns drawn, the officers then detain Samuel Mozibi and Derek Dapah, both 18.

The teen duo had robbed two young men, aged 17 and 21, of their possessions and car after they were lured under the false pretence of selling a watch.

Mozimbi and Dapah then held the two young men in the victims’ car with an imitation gun to the head of the 21-year-old and a knife to the throat of the 17-year-old.

Dapah, Manchester admitted two counts of robbery, one count of possession of an imitation firearm and one count of dangerous driving.

He was sentenced to a two-year youth rehabilitation order and disqualified from driving for two years.

He was sentenced to a two-year youth rehabilitation order and 60 hours of unpaid work.

According to the MeN, Judge Sarah Johnston said in sentencing her "lenient" sentences were to "prevent further offences.

She said: "That is not to minimise the significance of these offences and the impact on their victims, nor to diminish the concerns of the wider community."

Det Con Leon Cawley-Bowyer, of Greater Manchester Police’s Operation Valiant, said: "This pair had absolutely no regard for the safety of others.

"They threatened their victims with extreme violence before driving dangerously through residential areas."

Some locals slammed the “pitiful” sentences the teen received but praised the Greater Manchester Police.

Gary Bright said: "And people wonder why gun and knife crime is out of control… absolute disgrace those sentences, the justice system is not fit for purpose."

Helen Davies added: "Why youth rehabilitation? They are 18-year-old adults." 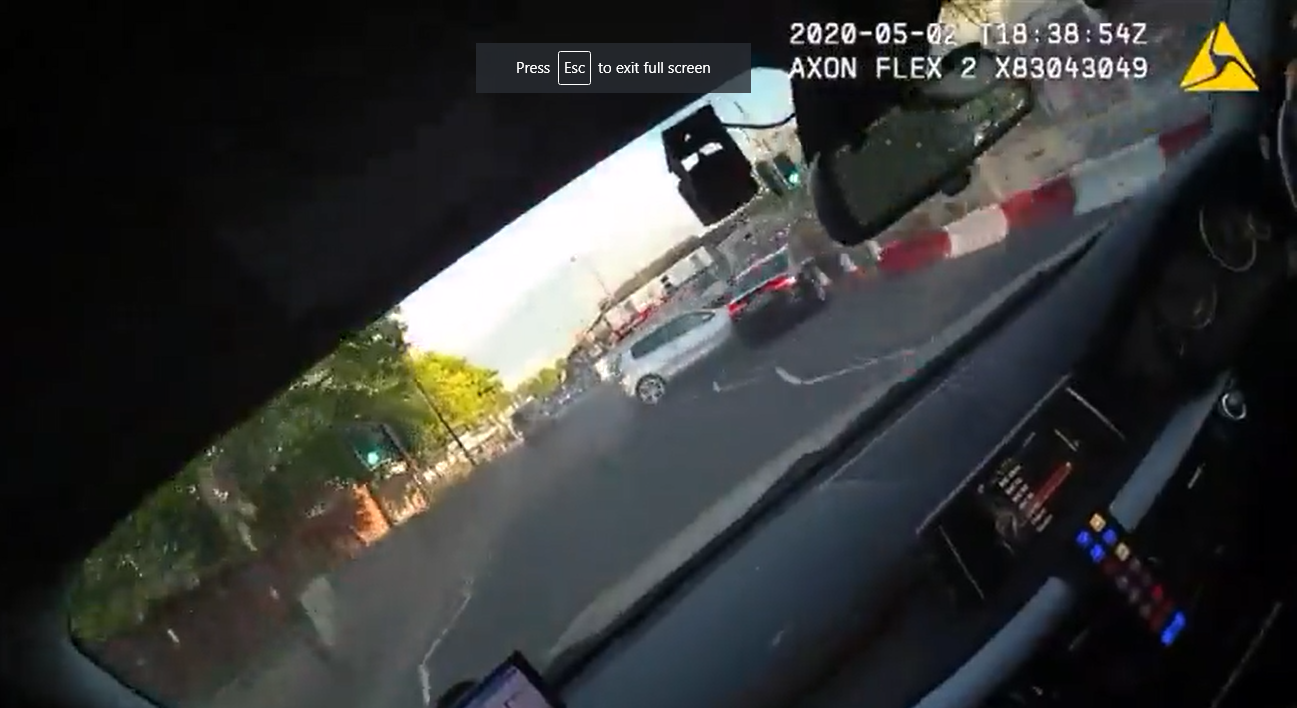 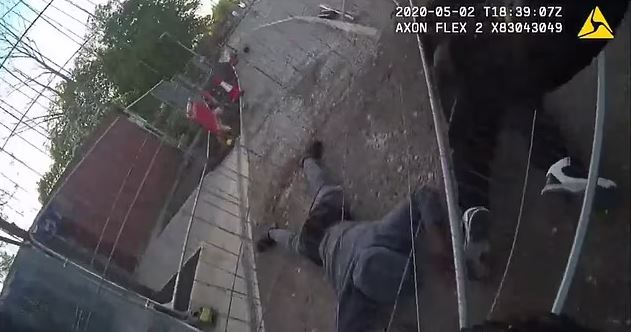 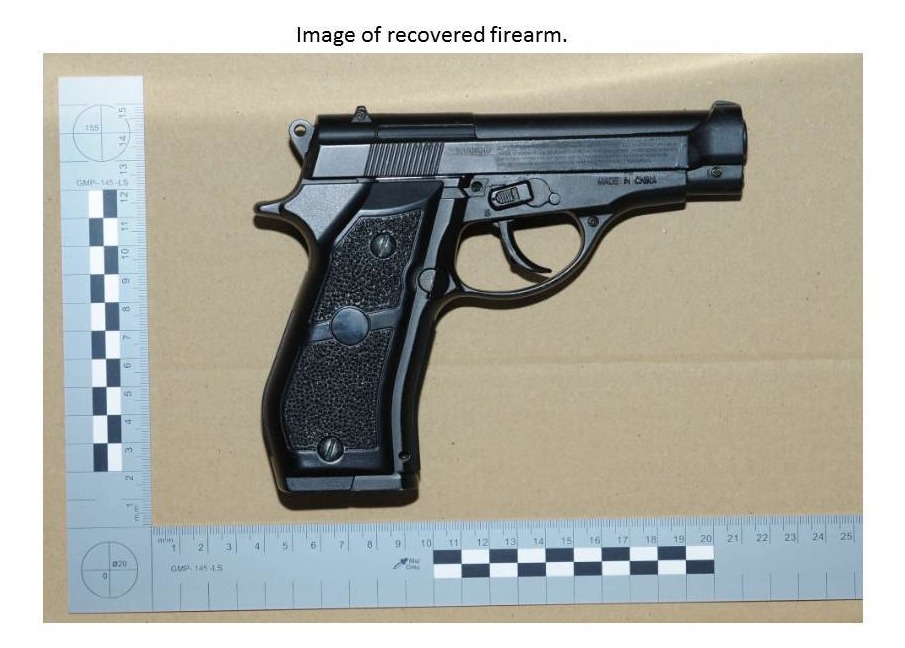