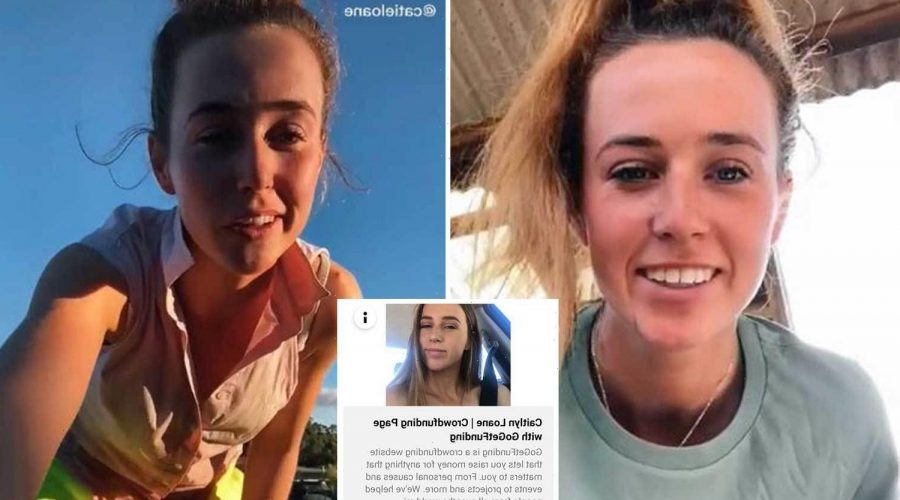 VILE scammers have set up a fake Caitlyn Loane fundraising page targeting loved ones after the young farmer’s suicide.

The TikTok star's grieving mum, Richele, has been forced to warn people about the "despicable scam".

🔵 Read our Caitlyn Loane blog for the latest updates 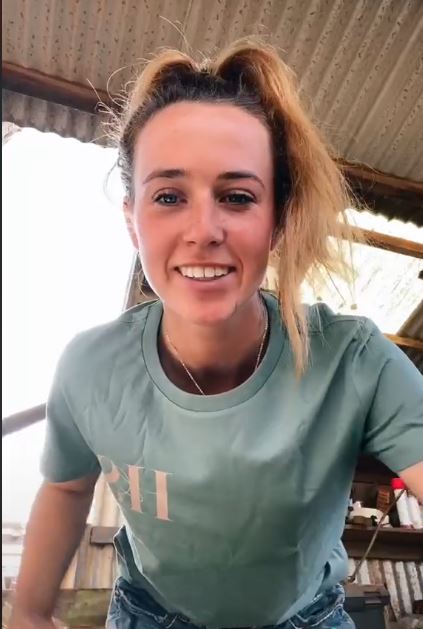 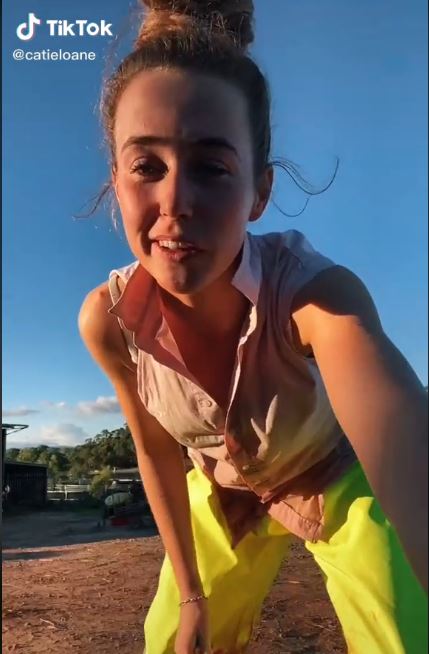 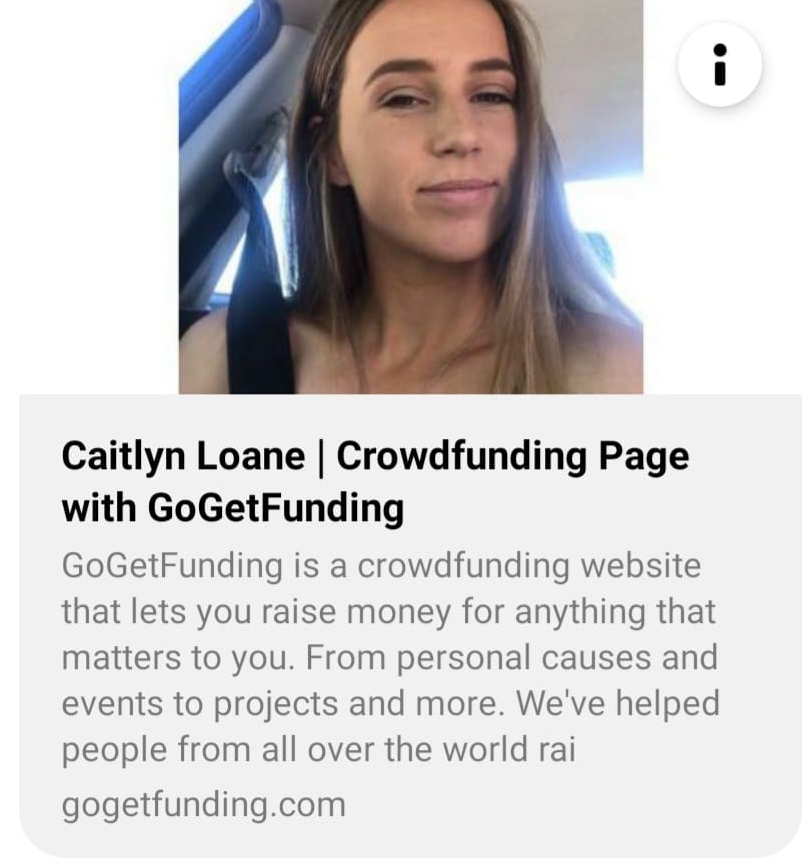 Caitlyn, a 19-year-old from Latrobe in Tasmania, Australia, became a sensation on the social media platform for documenting her daily life working in the agriculture industry.

But she died by suicide on Thursday, July 8.

The bubbly farmer – who had been working on the family's 600-hectare property – was followed by more than 54,000 people on TikTok.

Hours after news emerged of her death, shameless fraudsters tried to cash in by brazenly setting up a fake online crowdfunding page.

Caitlyn's mum, Richele, warned on social media: "Sadly we have been notified of this page and implore everyone to not be caught up in it as it is a scam and not in any way authorised by family."

Sickeningly, the heartless scammers had even used a photo of Richele and Phillip Loane's beloved daughter to con people into donating money.

Shocked at the scam, those who knew Caitlyn slammed it as “cruel and so wrong” and “beyond despicable”.

The phoney fundraiser was set up by someone with "no heart", said one disgusted person.

Another lashed out: “For some low lives to do this as if you haven’t enough to deal with already." 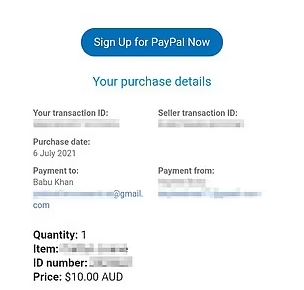 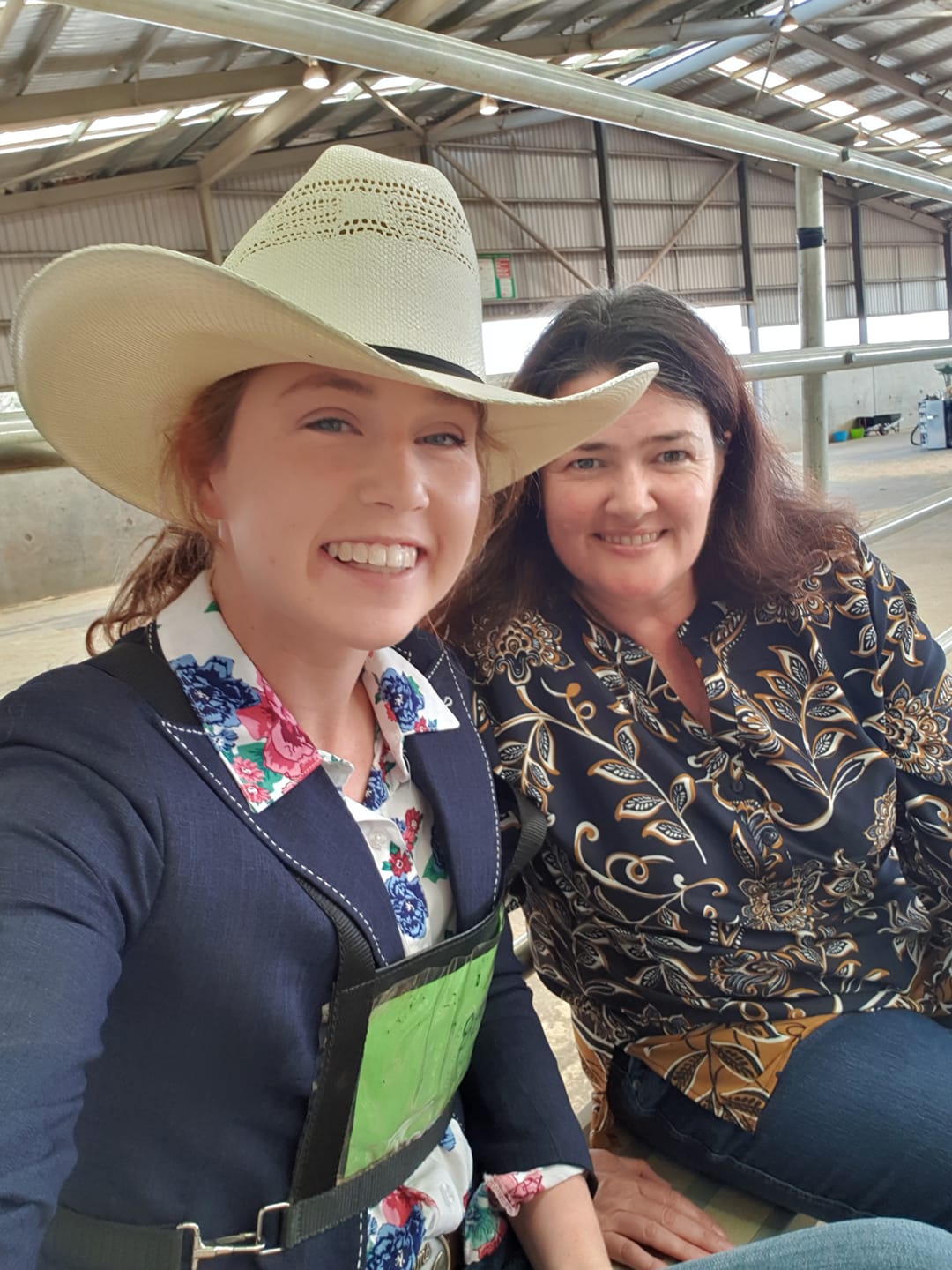 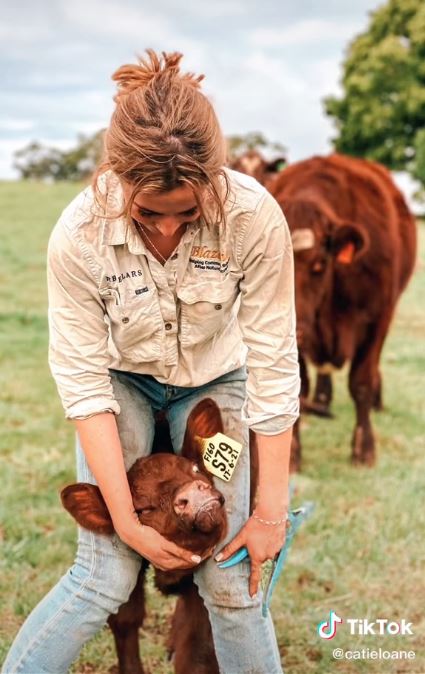 Caitlyn’s final TikTok video was posted on June 26 and shows the teen lipsyncing to a popular audio that says: “How far would you drive for the girl of your dreams?”

In the caption, she wrote, “how about to Tasmania?” while the video flashes through pictures of her life.

“She was a lovely, crazy young woman who was an invaluable member of our family.”

Richele said her daughter’s “smile lit up the room” and that she “wasn’t afraid to get her hands dirty”.

She was described as a “very special girl” who was “loved by many and made so many people smile” in another post by a friend.

“You will be truly missed and some things will never be the same again, but you will remain forever young,” it read. 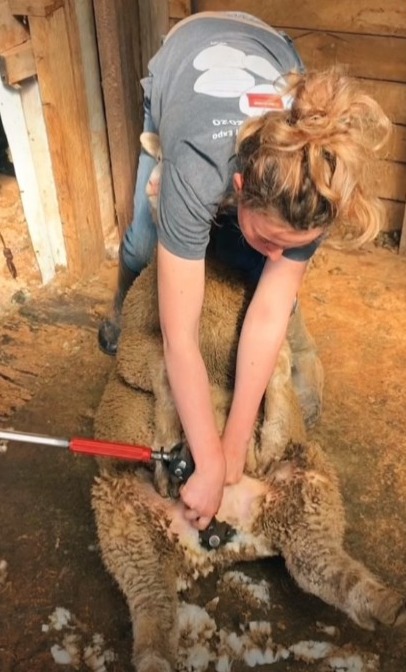 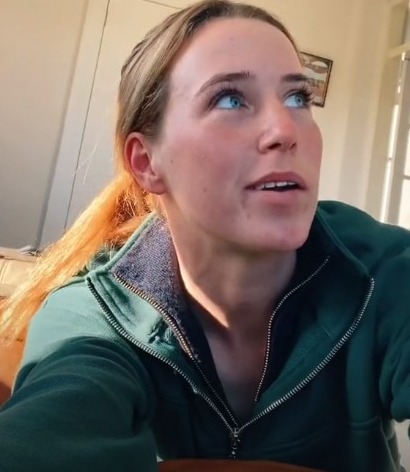 Fans have been flooding Caitlyn’s profile with tributes and condolences.

“Sad day for Tassie TikTok,” wrote a bewildered fan on her moving final video edit. “Your brilliant light will be missed. RIP," they added.

“Rest in peace my beauty. You were too good for this world, ”said another.

In June, Caitlyn opened a farmer’s festival in Tasmania where she was involved in judging cattle.

She was also in the process of planting her first crop – a paddock of peas – and hoped to continue doing so for years to come.

Richele and Phillip said the teenage farmer had "a bright future" and there were no warning signs leading up to her death.

Today her mum said she was "still lost for words".

She told Daily Mail Australia: "The are no answers for us, there's no reasons, no whys.

"She had a crop in the ground. Her future was extremely bright."

Richele said Caitlyn had been working on the farm "since she she was old enough to ride a four wheel bike, which was about eight".

She added: "She was just an effervescent person, she loved run up to people and give them a big hug when she saw them. 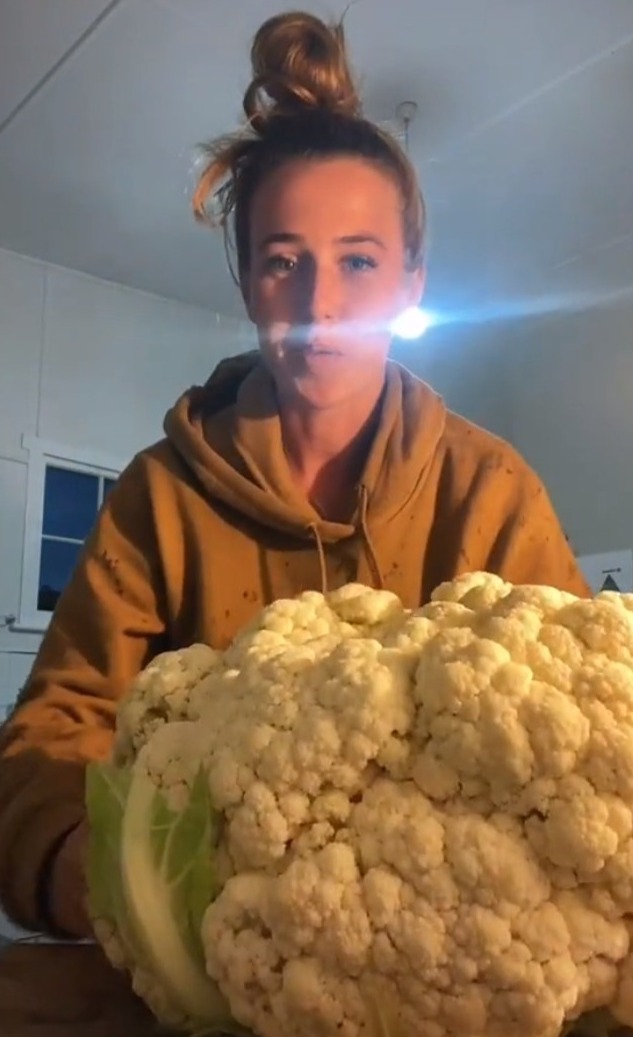 Caitlyn, a fourth-generation farmer, had spoken about her career path to TasWeekend magazine during Agfest Tasmania, last month.

She said: “In 2018, I realised that school wasn’t giving me the skills and experience I needed, so I applied to the Sunday Creek Cattle Station, in the Northern Territory, so I could gain experience and learn more.

“Up there the properties are huge, and they muster with helicopters and on horseback.”

A friend said she would remember Caitlyn as a woman with a “bubbly personality and a heart of gold”, according to the Herald Sun.

It said in a tribute: "The Board, the members, players, volunteers, sponsors, and supporters of the Devonport Football Club convey our sincere condolences and warmest thoughts to Caitlyn’s family and friends, which, of course, includes her teammates in the DFC Senior Women’s team."