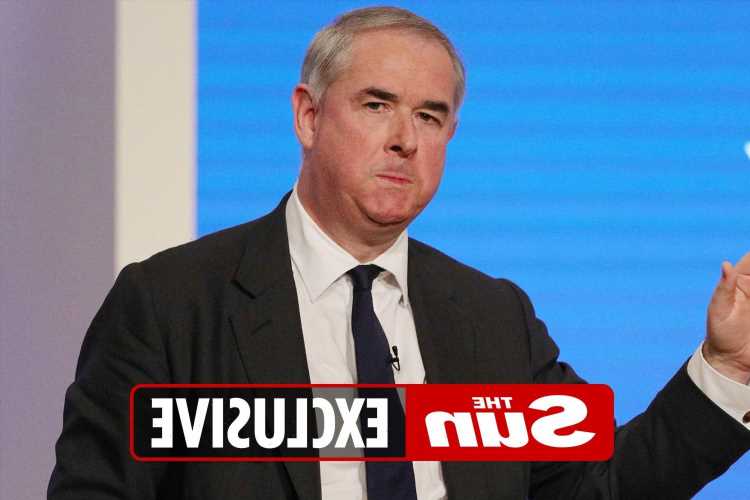 EMBATTLED Sir Geoffrey Cox was paid nearly £400,000 by a London-born hedge fund boss at the centre of an international tax scandal.

The Tory MP legally represented Sanjay Shah whose Dubai-based Solo Group firm introduced a client to a broker who were this week fined £642,000. 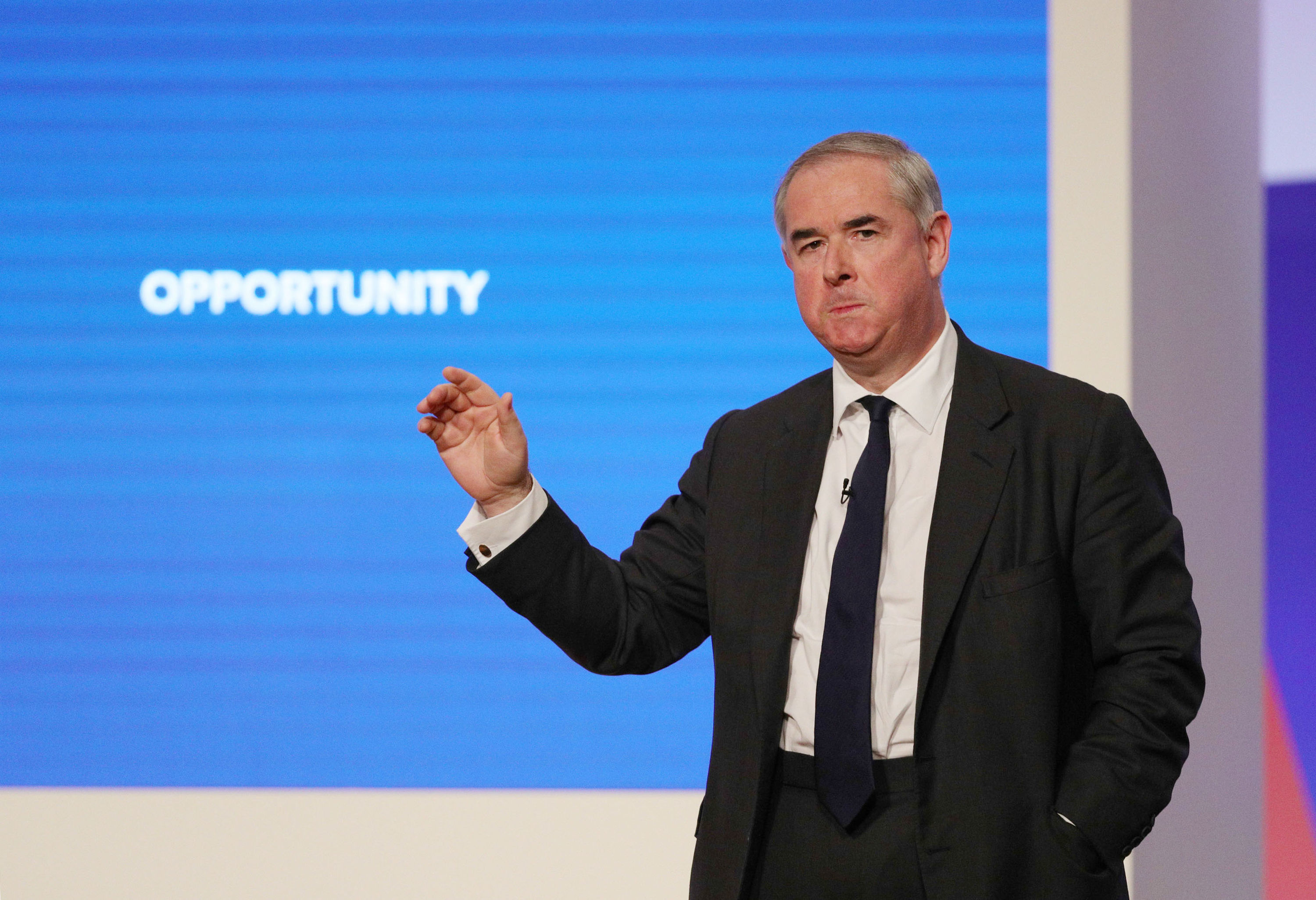 Cox, also a lawyer, worked on the case before he was appointed Attorney General reportedly telling  his client Shah he had nothing to worry about.

It comes following a week of controversy for Cox who denied  breaking parliamentary rules by carrying out paid legal work in his House of Commons office.

In the Shah case, the Financial Conduct Authority on Friday  penalised Sunrise Brokers for failing to ensure it wasn’t being used for fraudulent trading and money laundering.

The case was  in relation to business introduced by the Solo Group to them between February 2015 and November 2015.

Investigators have probed Shah’s role in the alleged tax fraud which surrounds refunds for investors on a dividend tax.

The dealing was “highly suggestive of financial crime”, the financial watchdog said on Friday when announcing the fine.

They added: “The trading appears to have been carried out to allow the arranging of withholding tax reclaims in Denmark and Belgium.”

Jack Irvine, a spokesman for Shah, said only the brokers had been fined for not going through KYC – Know Your Customer – checks rigorously enough.

He said: “After six years of investigation, the FCA has found no wrongdoing and under political pressure they have fined a couple of brokers for KYC misdemeanors.”

He said the announcement by the FCA has “no impact on the validity of Solo’s activity”.

Meanwhile, in a separate case, a source has also  claimed that Mr Cox will no longer represent Gianluigi Torzi at an extradition hearing this month.

The businessman is accused of extorting nearly £13 million from Vatican officials during the purchase of expensive London property.

Torzi denies any wrongdoing. There is no suggestion of any wrong-doing on the part of Mr Cox.