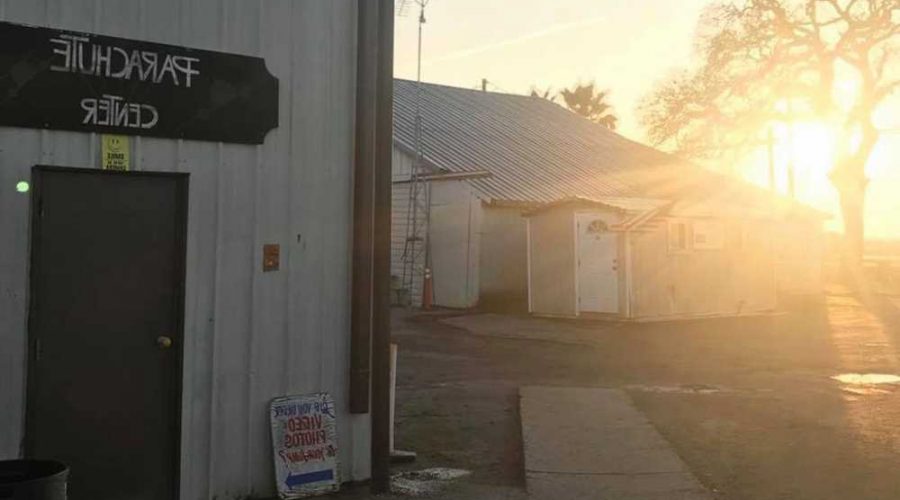 Pie in the sky: Skydivers share pizza in 14,000-foot plummet

An “experienced” skydiver plunged to her death over the weekend when her parachute became tangled in a jumping accident, authorities said.

The woman, whose name has not been released, died when her parachute failed to fully deploy around 2:30 p.m. Saturday at the Skydive Lodi Parachute Center, the San Francisco Chronicle reported.

“The information I gathered is that her parachute was somehow tangled,” San Joaquin County Sheriff’s Deputy Nicholas Goucher told the Los Angeles Times.

The Federal Aviation Administration is investigating the incident, the outlet reported.

Her death is the latest in a series of deaths tied to the Skydive Lodi Parachute Center, which has counted 22 fatalities since 1981, the outlet reported.

A 28-year-old Colombian woman was killed when she was blown off course onto a highway in Sept. 2019 while parachuting with a group through the parachute center.

Last month, a judge ordered the facility’s owner to pay $40 million to a family whose 18-year-old son died in a 2016 parachute accident, the Los Angeles Times reported.