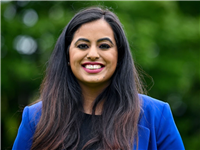 AN SNP MP opened up on the torrents of racist abuse she has received online – including being told to “f*** off home”. 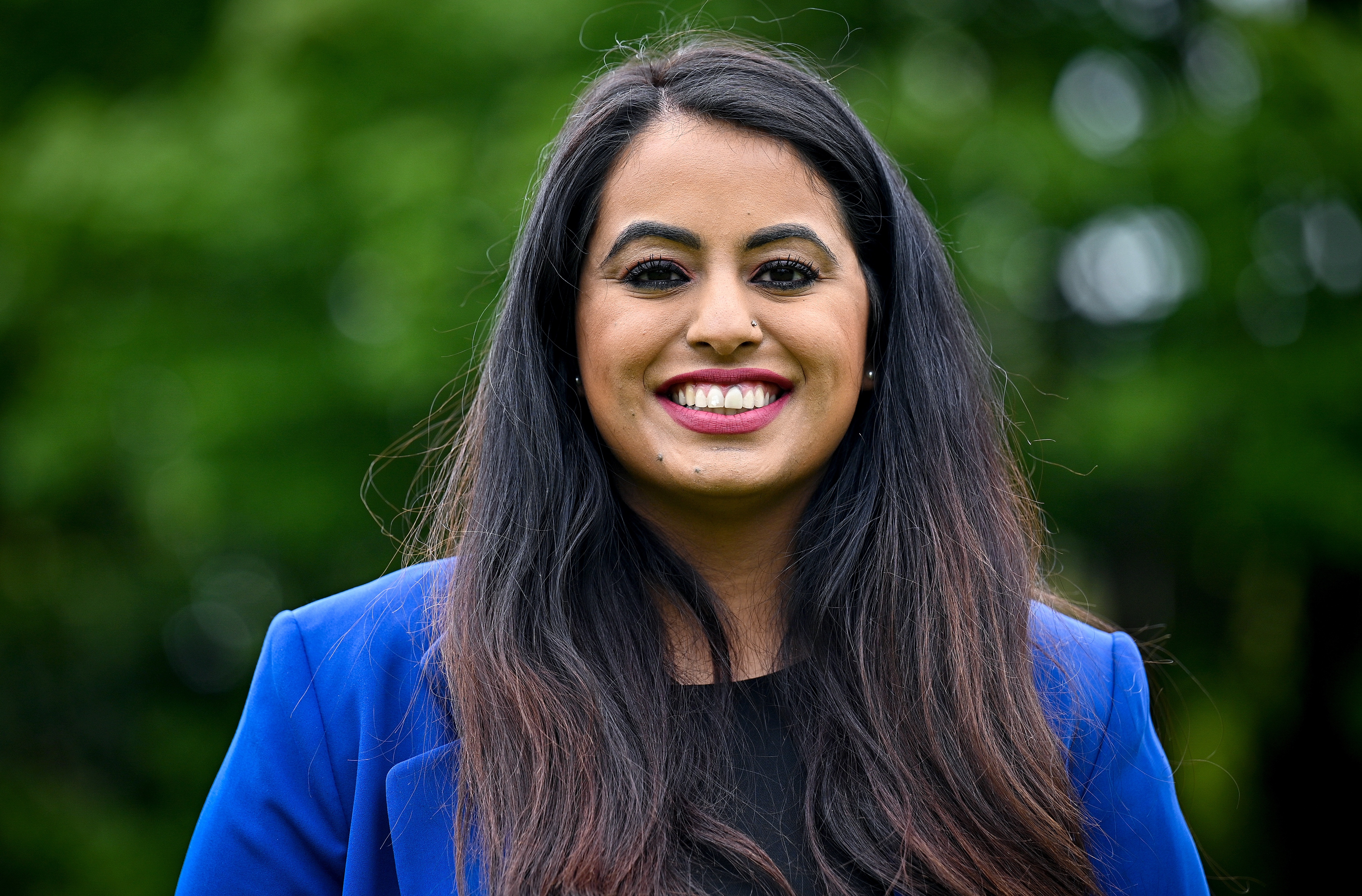 The Nats politician told how she has been called a “P***” by sick racists – and urged Boris Johnsont to take stronger action against vile trolls.

She slammed the Prime Minister’s Tory government and claimed that they had “encouraged” prejudice against minorities in Britain.

The MP also pointed out that comments telling her to “go home” don’t even make sense, since she was born in Edinburgh.

Ms Qaisar-Javed said: “On social media, I’ve been told that I shouldn’t be involved in politics, because I’m not a Brit, I’m a P***.

“On social media, I’ve also been told to f*** off home. That, of course, doesn’t make sense. I was born in Edinburgh. Scotland is my home.

“I’m not unique, however, in any sense. And we saw this with the horrific abuse that black England players received on social media.

“Every day, people are racially abused online because of a false narrative built upon prejudice and assumptions – one that ministers in this government have encouraged, I’m afraid to say.

“Yesterday the Prime Minister admitted that there’s a systematic issue of racism, particularly on social media. The House may be united against racism, but we need to see real action.”

We told how a vandalised mural of England forward Marcus Rashford was covered in messages of support.

The Manchester United ace was subjected to vile abuse online after missing his crunch penalty in the shootout against Italy.

Meanwhile, his England teammate Bukayo Saka said he knew he would be racially abused “instantly” after his spot-kick miss ensured his country would miss out on winning the competition.

Scottish Government chiefs said yesterday they would ramp up efforts to tackle bigotry against footballers on social media.