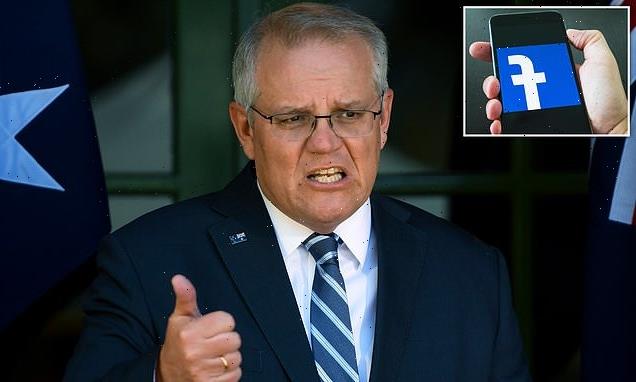 Australia’s prime minister on Thursday described social media as a ‘coward’s palace’ and warned that digital platforms including Facebook should be held liable for defamatory comments posted anonymously.

Anonymous commentators who use social media to vilify and bully have become the latest battleground between Prime Minister Scott Morrison’s government and US tech giants.

The government wants social media users to be required to identify themselves.

Australia passed laws this year that oblige Google and Facebook to pay for journalism and also defied the tech companies by creating a law that could imprison social media executives if their platforms stream violent images.

Morrison said platforms that do not reveal the identities of people who post defamatory comments should be held liable for those comments. 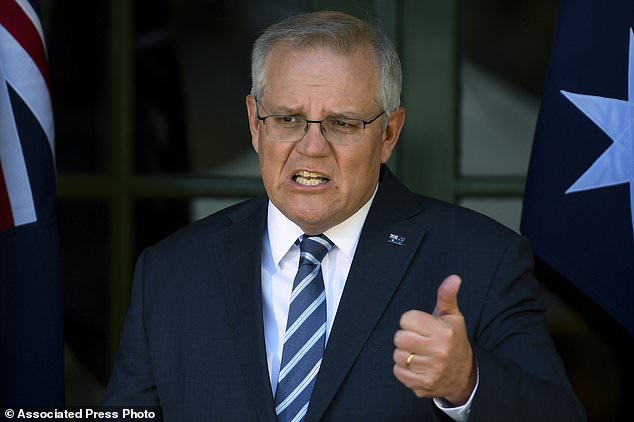 ‘Cowards who go anonymously on to social media and vilify people, and harass them, and bully them, and engage in defamatory statements, they need to be responsible for what they´re saying,’ Morrison said.

‘Social media has become a coward’s palace where people can just go on there, not say who they are, destroy people’s lives and say the most foul and offensive things to people, and do so with impunity,’ he added.

His comments come as Australian state and territory governments are rushing to rewrite their defamation laws after the High Court last month set a precedent for the internet age, ruling that media outlets can be held liable for defamatory comments posted by third parties on their Facebook pages.

The court didn’t rule on whether Facebook was also liable because the platform was not being sued.

The precedent applies to the administrators of all Facebook pages, including governments.

The Tasmania state government has blocked comments from its social media sites, and the US news organization CNN has excluded Australians from its Facebook page.

Communications Minister Paul Fletcher said on Wednesday the national review of defamation laws will likely examine whether Facebook should be liable for users’ posts.

Morrison said the need for platforms to identify commentators was an objective that his government would be ‘leaning even further into.’