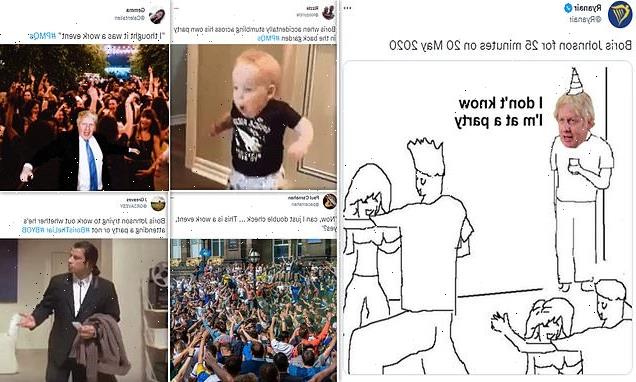 ‘I didn’t know the party I was at was a party… honest!’ Social media is flooded with memes mocking Boris as he admits he WAS at No 10 BYOB bash – but believed it was a ‘work event’

Social media has been flooded with memes mocking Boris Johnson after he was forced to apologise for hosting a ‘party’ in the Downing Street garden in May 2020.

Mr Johnson today finally admitted he went to a ‘party’ in the Downing Street garden at the height of lockdown – but argued he thought it was a ‘work event’ and ‘technically’ within the rules.

Social media erupted into a hive of memes mocking Mr Johnson, with one showing Ant and Dec in a fit of giggles – alluding to the television presenters’ regular jibes at the Government.

One joke has previously seen Ant explain a prime minister’s job is to ‘look dishevelled, give easy jobs to their mates & make it up as they go along’.

Ryanair posted an image of the Prime Minister’s face edited onto a popular meme showing dancing party-goers with the caption ‘Boris Johnson for 25 minutes on 20 May 2020’ and ‘I don’t know I’m at a party’ next to Mr Johnson’s face.

Another meme showed a scene from popular cartoon The Simpson’s with a stunned Homer sat at a packed bar with the caption ‘Boris being in the garden but not knowing it was a party’.

At a stormy PMQs, Mr Johnson said he wanted to ‘thank’ staff at the event in May 2020 but recognised that in ‘hindsight’ it should not have happened.

He said he understood public ‘fury’ and ‘took responsibility’, but said he had believed it was a work event. ‘I bitterly regret it. I wish we could have done things differently,’ he said. 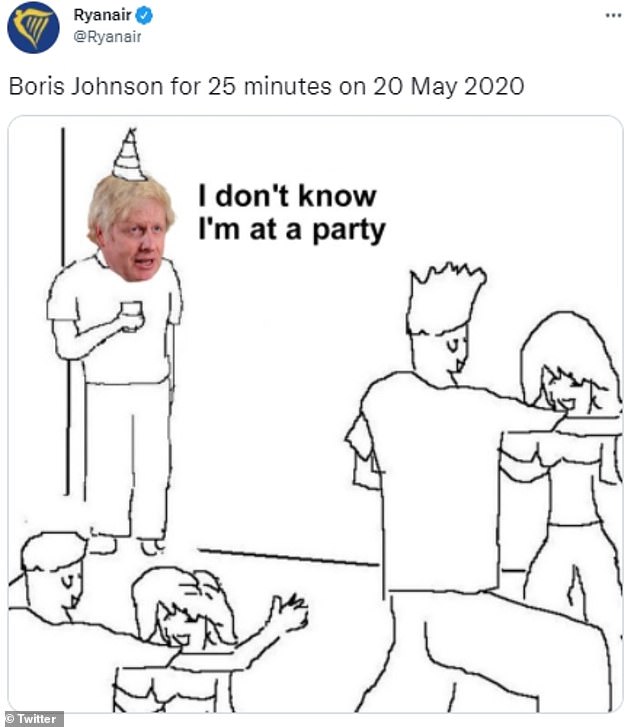 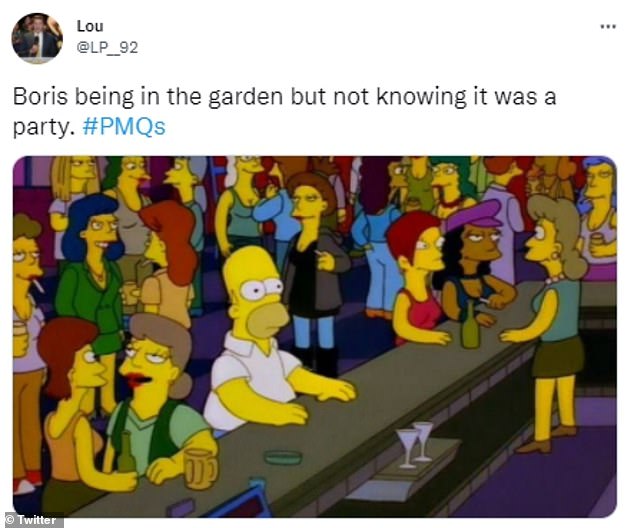 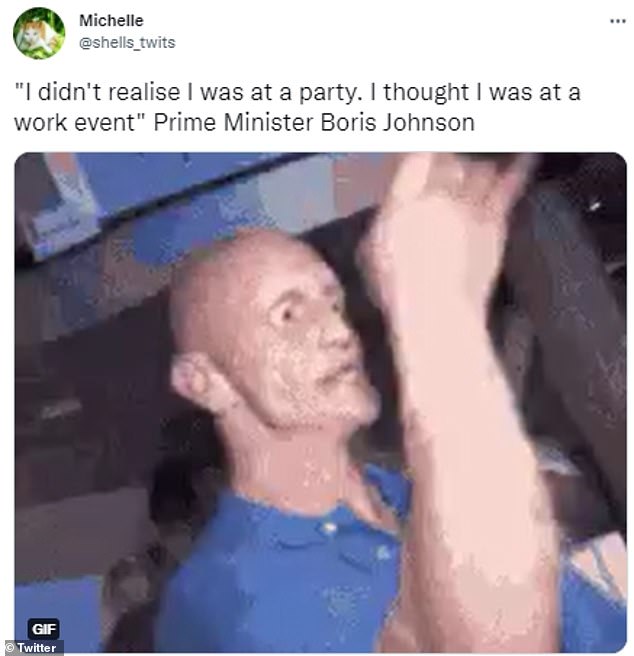 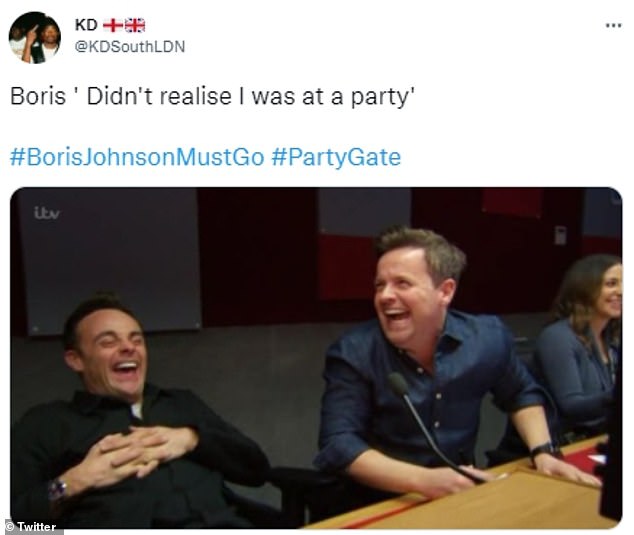 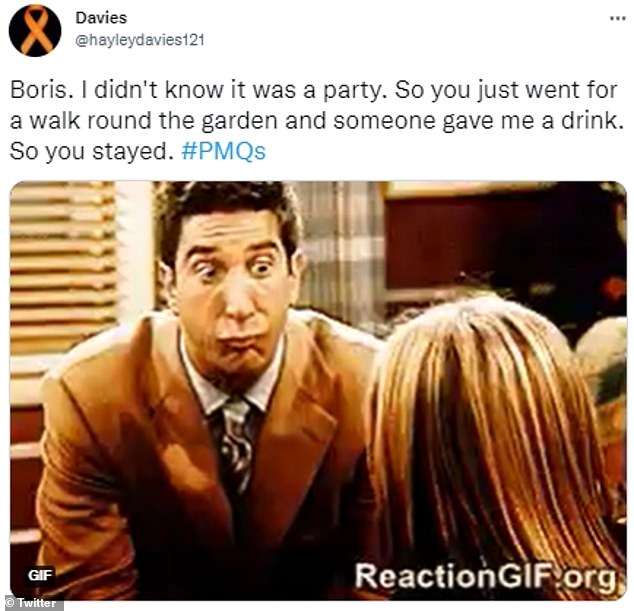 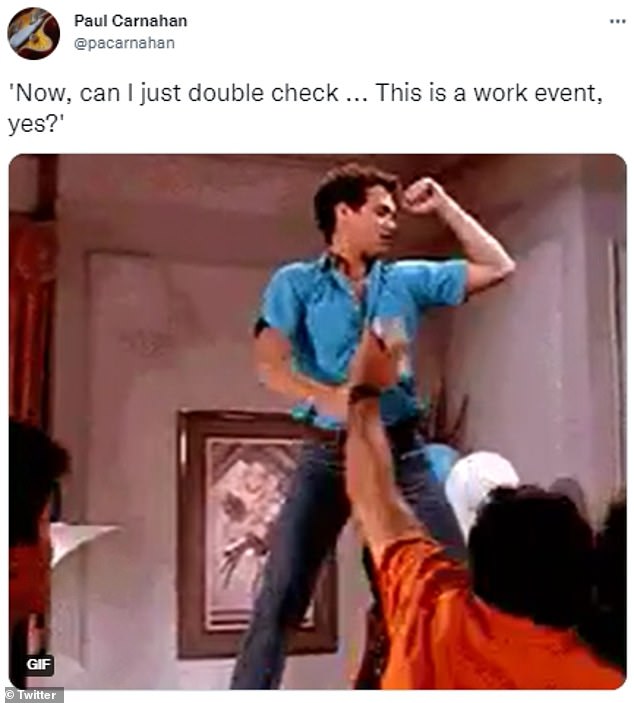 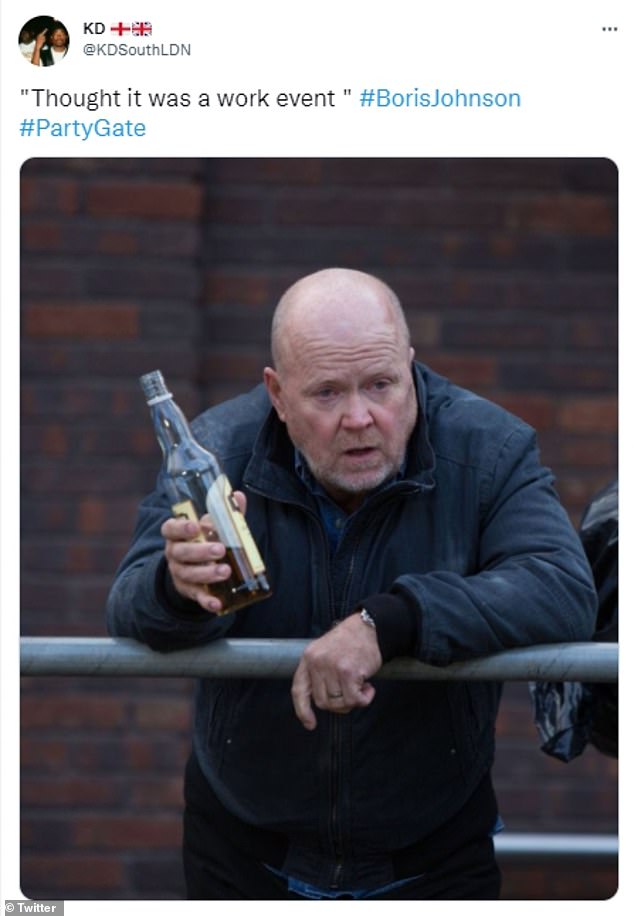 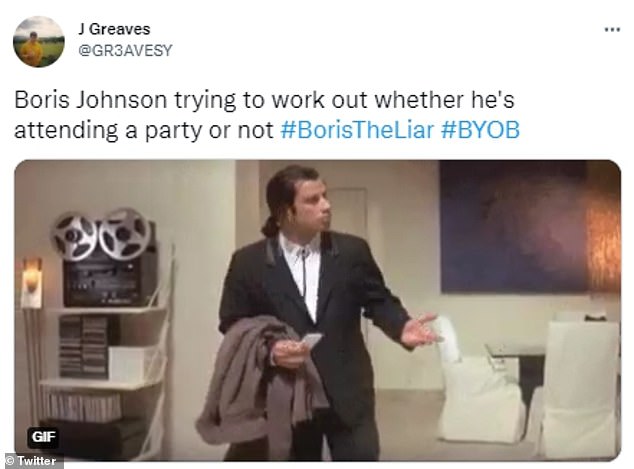 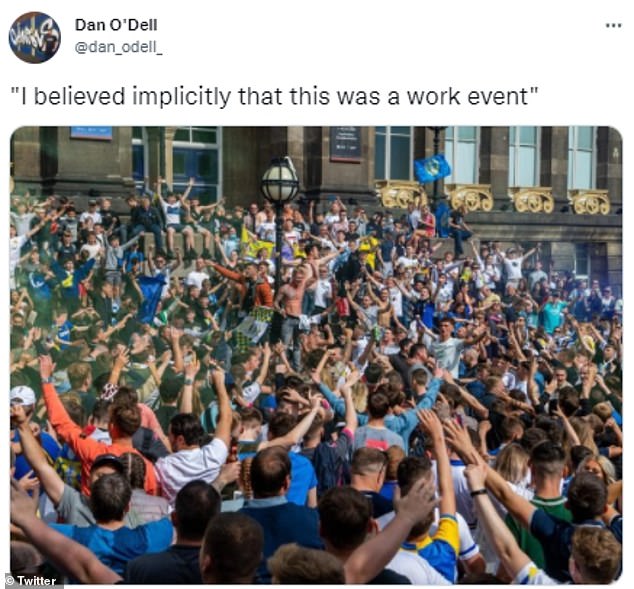 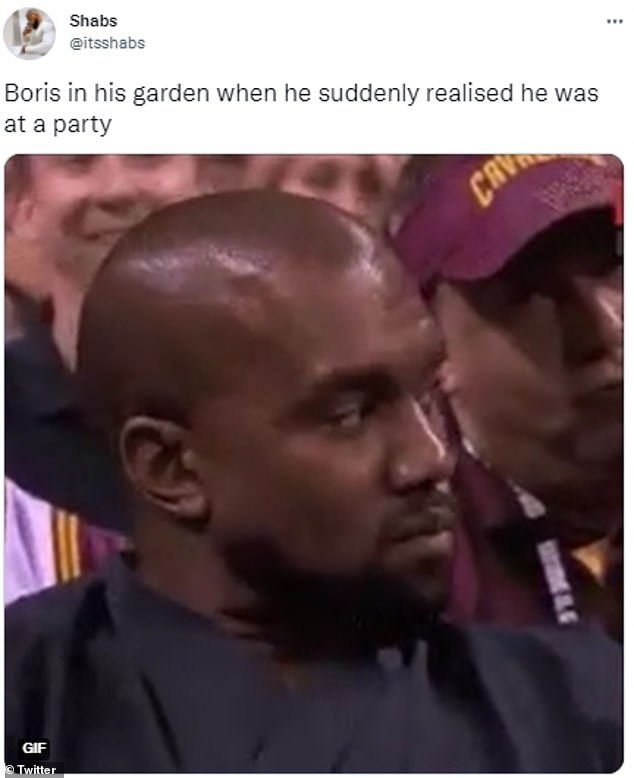 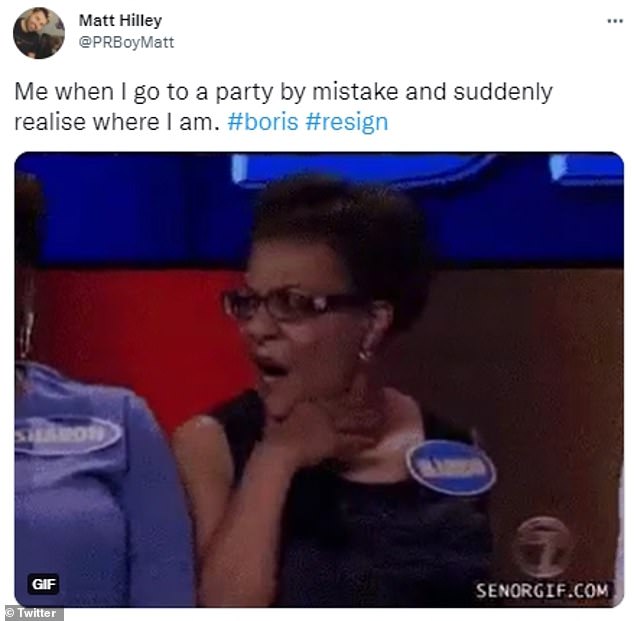 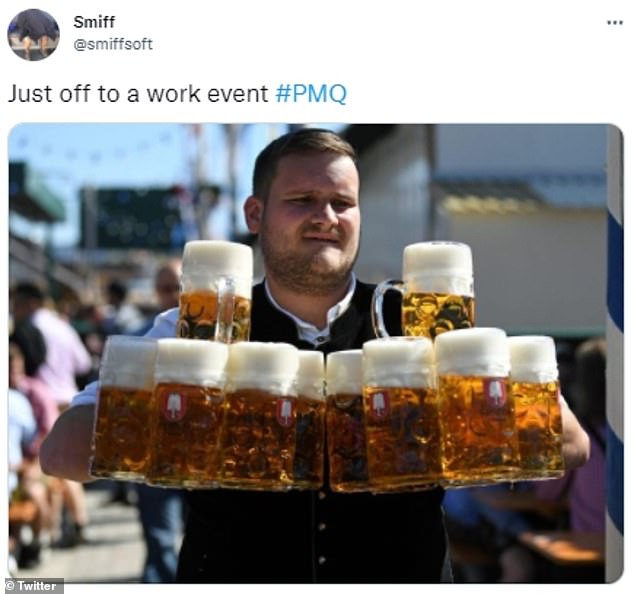 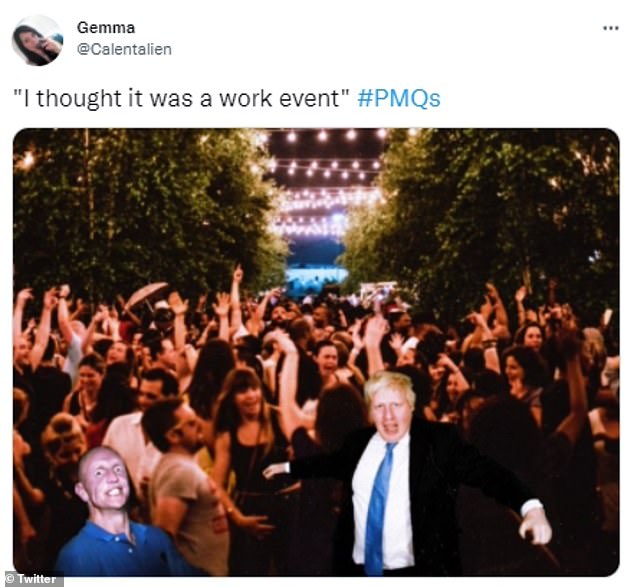 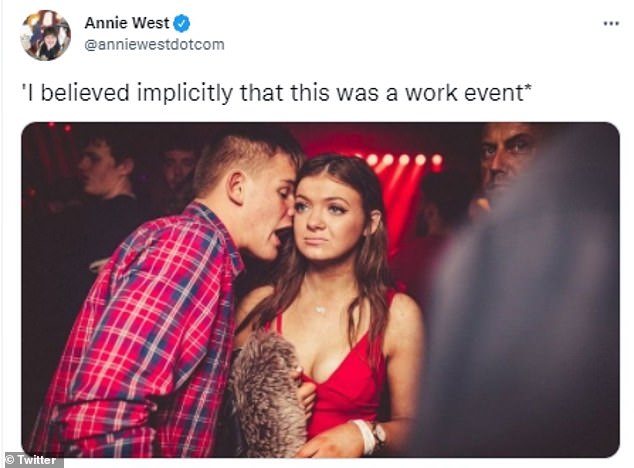 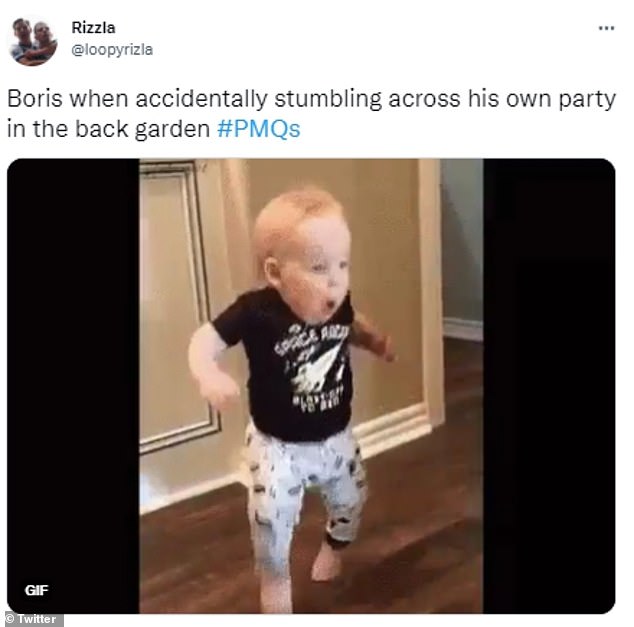 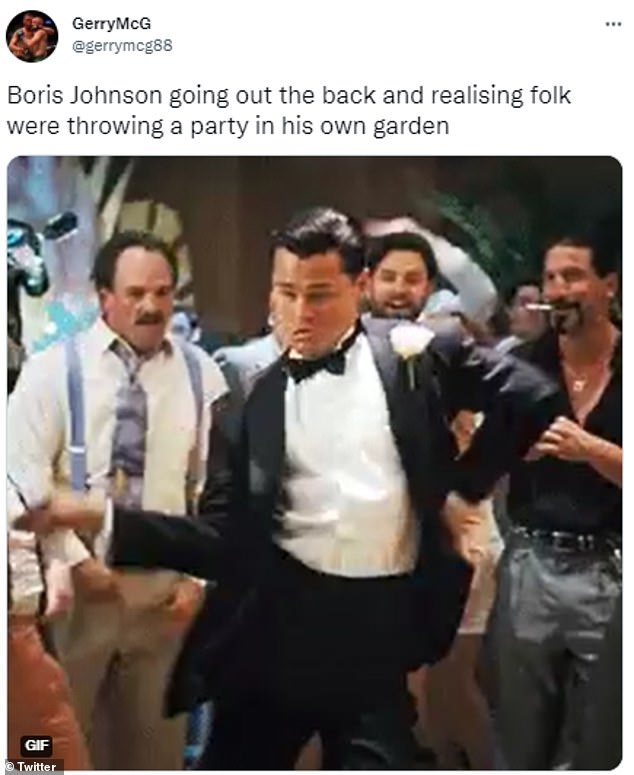 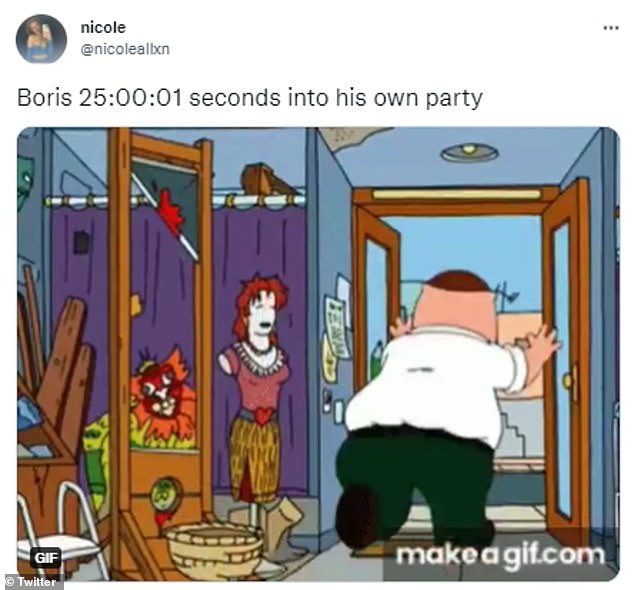 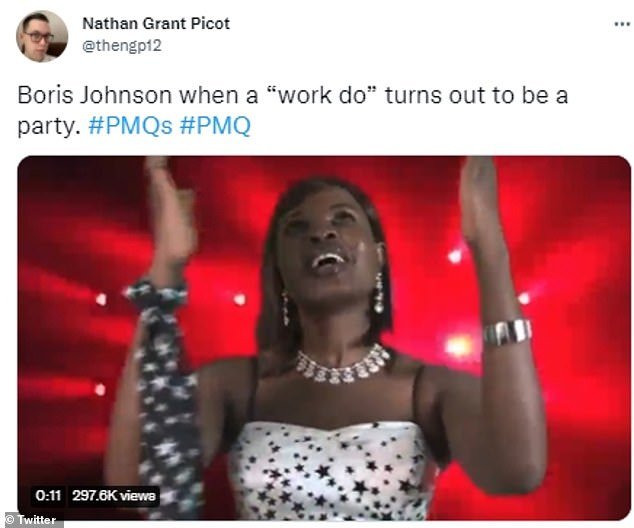