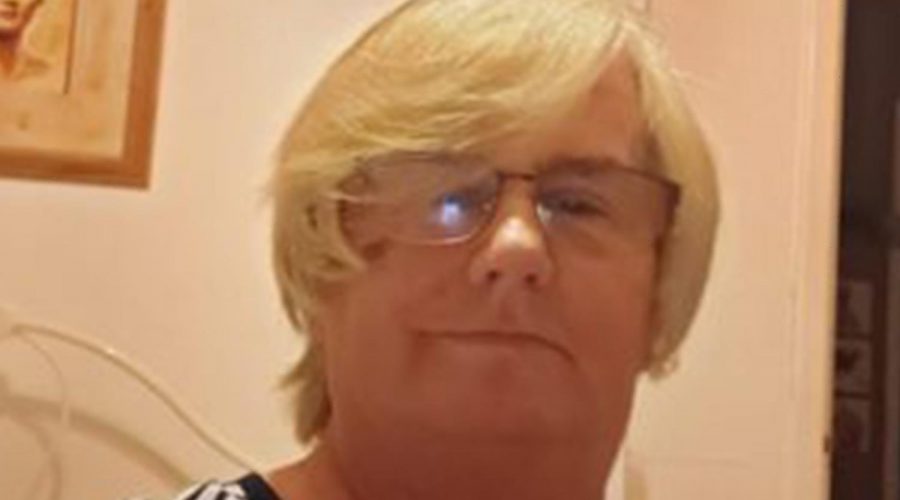 A MAN has been charged with murdering his mum, who was stabbed to death at home.

John Cole, 35, was arrested after police were called to reports of violence at 3am yesterday in March, Cambridgeshire. 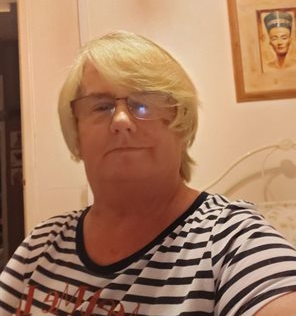 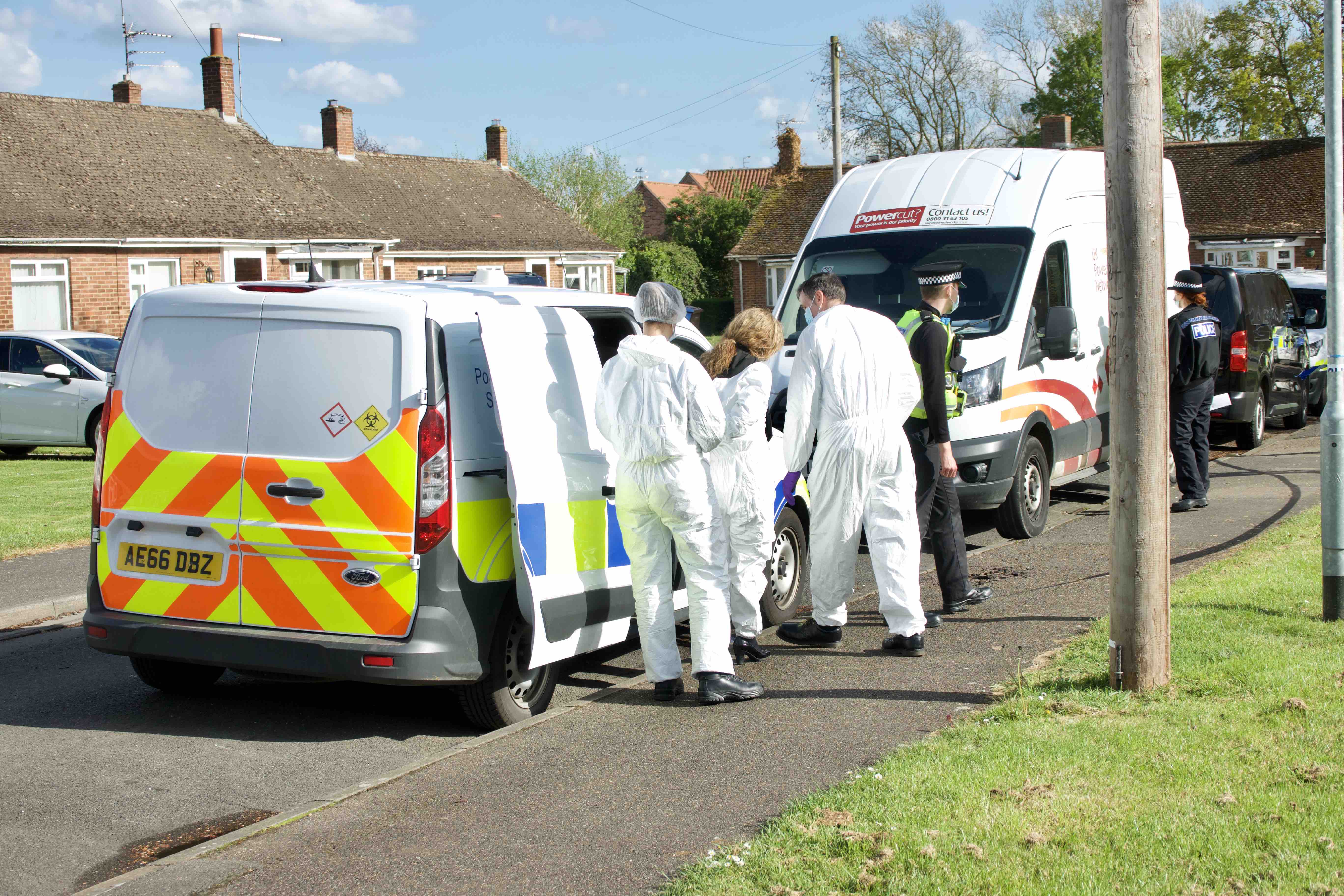 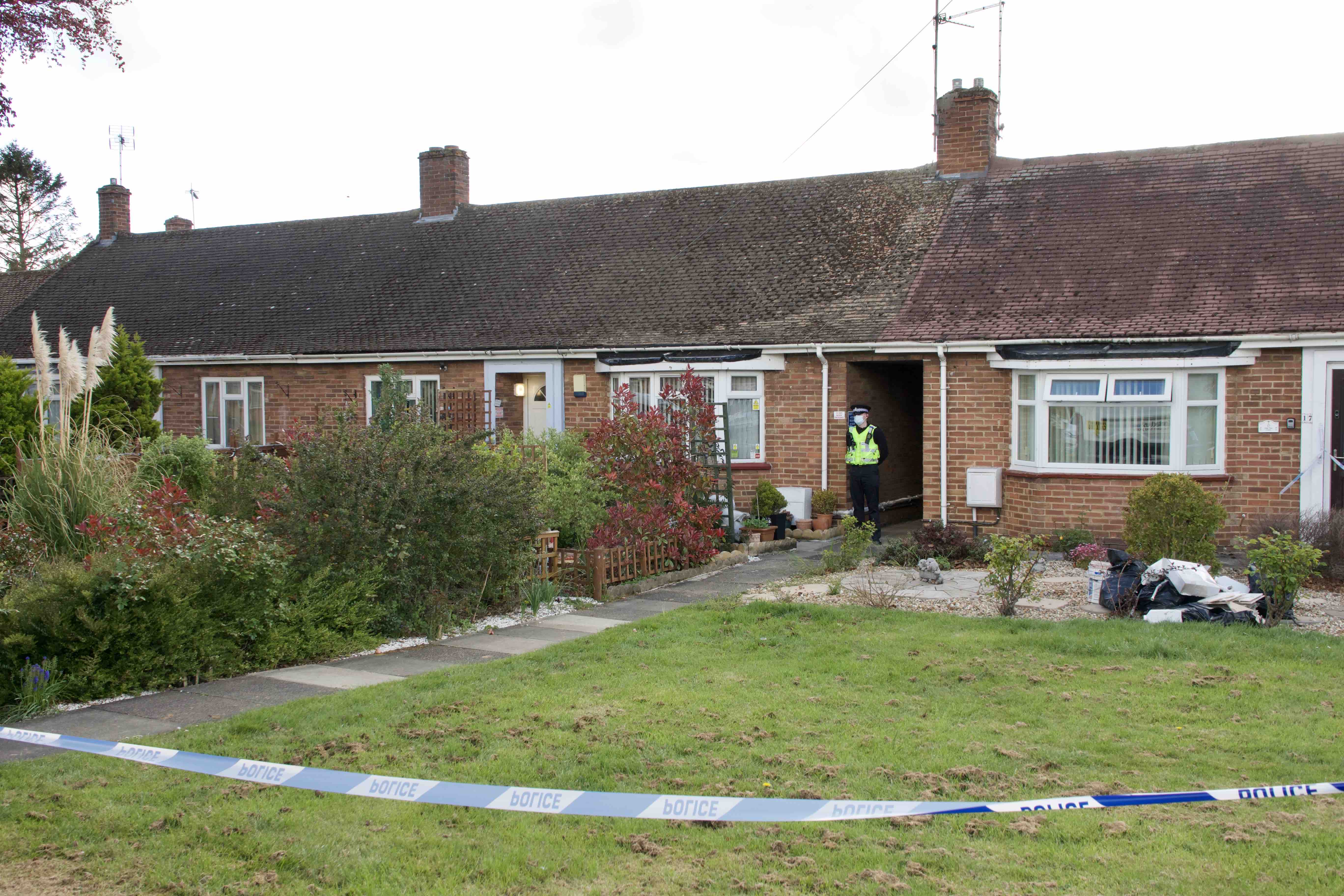 His mum Wendy Cole was pronounced dead at the scene at Oak Tree Close.

Cole appeared at Cambridge Magistrates' Court today and was remanded into custody.

He will appear at Peterborough Crown Court on Friday.

Police said they were treating the death as an "isolated incident" and urged those with information to come forward.

Emergency services including firefighters attended the normally quiet cul-de-sac and tried in vain to resuscitate Wendy.

A police cordon was put up around the front garden of the property.

Officers cordoned off two yellow clothing banks about 100m down the road next to March Fire Station. 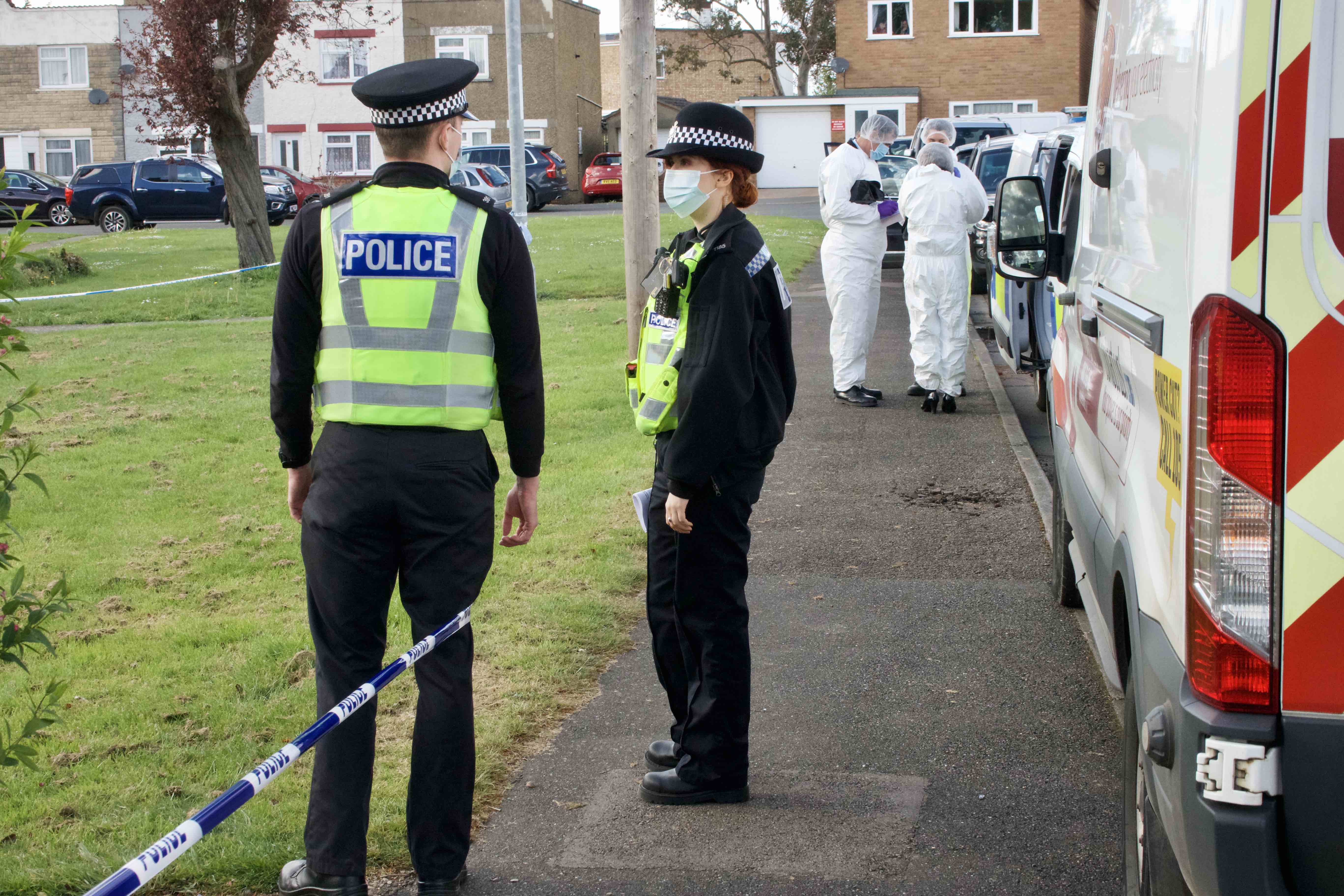 Retired dustman David Bannister, 66, who lives in Oak Tree Close said: “I got up at 3am to go to the toilet and I saw blue lights flashing all over the place.

“I looked out and saw a fire engine, loads of police cars and a couple of ambulances.

“I used to see the lady down the shops when she was on her mobility scooter.

"Her son would walk with her. They must have lived there for about eight years.”

Another neighbour, who asked not to be named, said: “It is shocking that this has happened in our quiet neighbourhood.

"It is an awful thing for her family.”

A Cambridgeshire Fire and Rescue spokesman said: “A crew from March Fire Station was called at just after 3am this morning to assist ambulance crews at an incident on Oak Tree Close.

“Working with paramedics they attempted to resuscitate a female casualty, but she sadly died at the scene. The crews returned to their station by 7am.”

Anyone with information about the incident is urged to contact police via the web chat service at https://bit.ly/3vsiYDw or online forms via www.cambs.police.uk/report quoting incident 33 of 10 May.

12/05/2021 World News Comments Off on Son, 35, is charged with murdering his 70-year-old mum who was stabbed to death at her home
Lifestyle