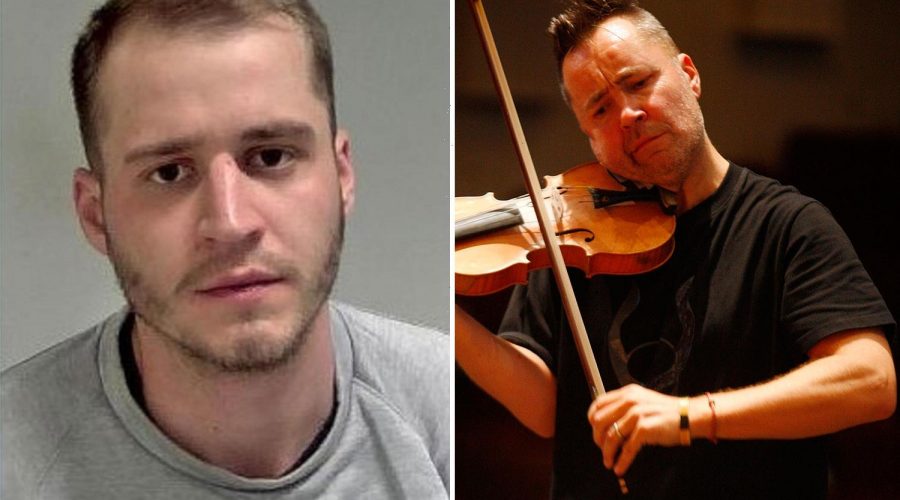 THE son of violinist Nigel Kennedy has been jailed after being caught with cocaine worth £15,500.

Police found 389 wraps of the drug stuffed inside the fingers of disposable gloves in Sark Kennedy’s Skoda. 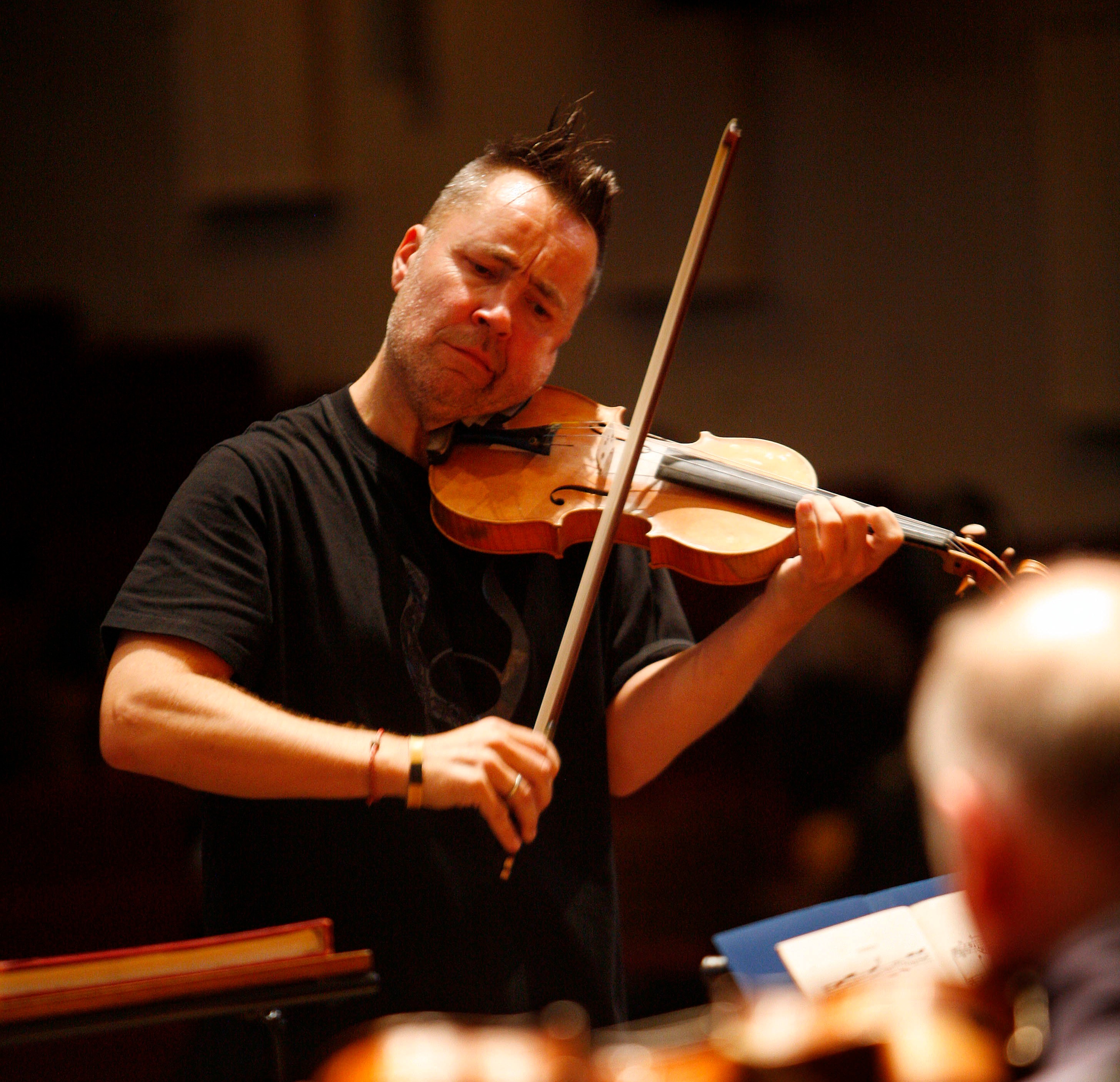 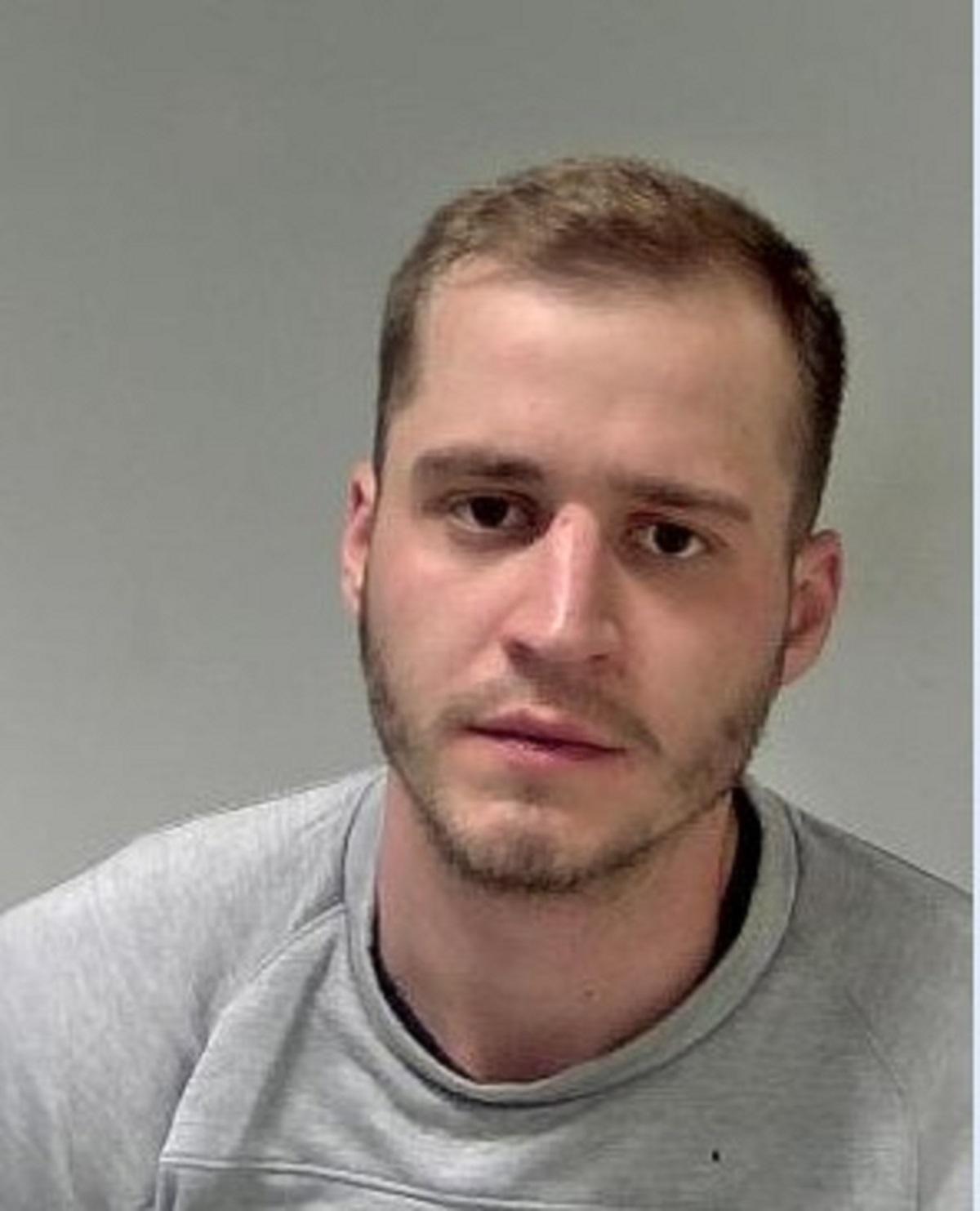 The 25-year-old, who also had a Rolex watch and gold chains valued at £7,300 when stopped in Worcester in June, claimed his dealing was a “one-off”.

But the city’s crown court was told he was selling the wraps, with 59 per cent purity cocaine, at £40 each to clear debts after getting addicted as a teenager.

An expert said Kennedy’s stash was for “multiple street dealers”, and his mobile revealed bulk SMS messages sent out.

Kennedy, who lives in Malvern with his mum Eve, Nigel’s ex-partner, was jailed for 33 months after admitting possession with intent to supply cocaine.

Recorder Martin Butterworth said: “There is a lot about you which would suggest you are capable of becoming a useful member of society. But you became involved in a significant way in a filthy trade which produces serious harm to people.”

John Cooper, QC, defending, said Kennedy had had an “unconventional background” which lacked “stability”. He added that Kennedy had ADHD and dyslexia but insisted: “He has made positive steps to address his drug addiction.”

Nigel, 64, once admitted that he smoked cannabis at a post-concert party that was raided by the police, saying: “I can’t do this job without it.”

05/11/2021 World News Comments Off on Son of violinist Nigel Kennedy jailed after being caught with cocaine worth £15,500
Lifestyle