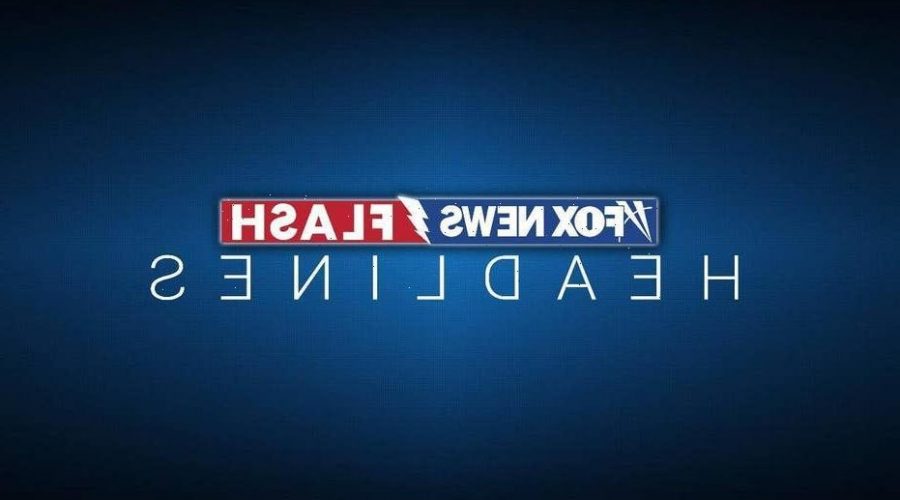 A violent brawl broke out on a California freeway, with a police officer seen tackling men to the ground to break up the fight.

“I’ve only seen stuff like this on TV, never in person,” Vanessa Cobb who witnessed the brawl, told KTLA. “I was just trying to go home from work.”

The incident unfolded Wednesday on Freeway 60 in Ontario, located in Southern California, after a collision. The drivers were exchanging insurance information when the violent brawl broke out, according to police.

Officers responded to the scene and said three people “became verbally and physically combative towards the officers,” and police used force “to gain control of the situation,” according to a press release. Video shows one officer tackling at least two men during the incident.

Officers were kicked and spat on during the altercation, the Ontario Police Department’s Sgt. Joseph Estrada told KTLA.

One officer was injured and taken to the hospital with moderate injuries.

Three people were arrested, including a father and son, and are facing felony assault charges.

A standard use of force review will also be conducted.