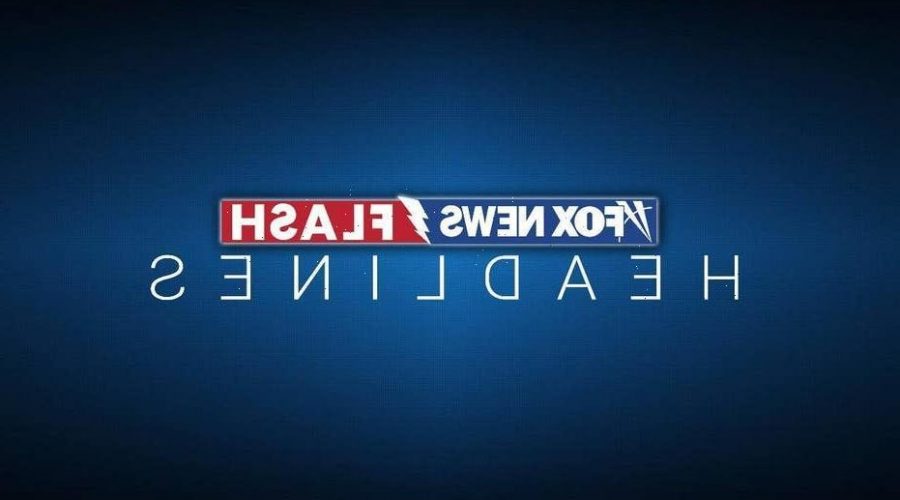 Although the pandemic disrupted family life across the U.S. since taking hold in spring 2020, some parents are grateful for one consequence: They’re now opting to homeschool their children, even as schools plan to resume in-person classes.

The specific reasons vary widely. Some families who spoke with the Associated Press have children with special educational needs; others seek a faith-based curriculum or say their local schools are flawed. The common denominator: They tried homeschooling on what they thought was a temporary basis and found it beneficial to their children.

“That’s one of the silver linings of the pandemic – I don’t think we would have chosen to homeschool otherwise,” said Danielle King of Randolph, Vermont, whose 7-year-old daughter Zoë thrived with the flexible, one-on-one instruction. Her curriculum has included literature, anatomy, even archaeology, enlivened by outdoor excursions to search for fossils.

The surge has been confirmed by the U.S. Census Bureau, which reported in March that the rate of households homeschooling their children rose to 11% by September 2020, more than doubling from 5.4% just six months earlier.

Black households saw the largest jump; their homeschooling rate rose from 3.3% in the spring of 2020 to 16.1% in the fall.

The parents in one of those households, Arlena and Robert Brown of Austin, Texas, had three children in elementary school when the pandemic took hold. After experimenting with virtual learning, the couple opted to try homeschooling with a Catholic-oriented curriculum provided by Seton Home Study School, which serves about 16,000 students nationwide.

The Browns plan to continue homeschooling for the coming year, grateful that they can tailor the curriculum to fit their children’s distinctive needs. Jacoby, 11, has been diagnosed with narcolepsy and sometimes needs naps during the day; Riley, 10, has tested as academically gifted; and Felicity, 9, has a learning disability.

“I didn’t want my kids to become a statistic and not meet their full potential,” said Robert Brown, a former teacher who now does consulting. “And we wanted them to have very solid understanding of their faith.”

Arlena Brown, who gave birth to a fourth child 10 months ago, worked as a preschool teacher before the pandemic. Homeschooling, she says, has been a rewarding adventure.

“In the beginning, the biggest challenge was to unschool ourselves and understand that homeschooling has so much freedom,” she said. “We can go as quickly or slowly as we need to.”

Race played a key role in the decision by another African American family to homeschool their 12-year-old son, Dorian.

Angela Valentine said Dorian was often the only Black student in his classes at a suburban Chicago public school, was sometimes treated unfairly by administrators, and was dismayed as other children stopped playing with him.

As the pandemic eased, the family decided to keep Dorian at home and teach him there, using a curriculum provided by National Black Home Educators that provides content for each academic subject pertaining to African American history and culture.

“I felt the burden of making the shift, making sure we’re making the right choices,” Valentine said. “But until we’re really comfortable with his learning environment, we’ll stay on this homeschool journey.”

Charmaine Williams, who lives in the St. Louis suburb of Baldwin, also is using the National Black Home Educators curriculum as she homeschools her 10-year-old son, Justin, and 6-year-old daughter, Janel.

Williams said she and her husband tried two previous stints of homeschooling for Justin after school officials complained about his behavior. Now – with the new curriculum and an accompanying support network – they feel more confident about choosing it as a long-term option.

“At school, children have to follow a certain pattern, and there’s bullying, belittling – compared to being home where they’re free to be themselves,” Williams said.

“There’s no turning back for us now,” she added. “The pandemic has been a blessing – an opportunity to take ownership of our children’s education.”

Joyce Burges, co-founder and program director of National Black Home Educators, said the 21-year-old organization had about 5,000 members before the pandemic and now has more than 35,000.

Many of the new families experienced difficulties, including lack of internet access, that limited their children’s ability to benefit from virtual learning during the pandemic, Burges said.

“It got so they didn’t trust anything but their own homes, and their children being with them,” she said. “Now they’re seeing the future – seeing what their children can do.”

For some families, the switch to homeschooling was influenced by their children’s special needs. That’s the case for Jennifer Osgood of Fairfax, Vermont, whose 7-year-old daughter Lily has Down syndrome.

Having observed Lily’s progress with reading and arithmetic while at home during the pandemic, Osgood is convinced homeschooling is the best option for her going forward.

She has made the same decision for her 12-year-old son Noah, who didn’t like the remote classes offered by his public school in the spring of 2020, and did homeschooling throughout the 2020-21 school year. It went so well that they want to continue for at least a few more years.

“He told me he was learning so much more at home than he ever did in school,” Osgood recalled. “He said, ‘School is just so chaotic – we don’t get very much done in any particular class. Here, I sit down, you tell me what to do, and minutes later I’m done.’”

Heather Pray of Phoenix, Maryland, says homeschooling has been a major success for her 7-year-old son, Jackson, who has autism. The family made the switch because Jackson was struggling with the virtual learning that his school provided during the pandemic.

“My son did great (with homeschooling), even with just two hours of schoolwork a day,” Pray said. “I got him into piano lessons, taught him to read.”

Pray is also homeschooling her daughter, Hayley, who’s going into seventh grade and had been attending a Christian school.

“I had no idea how this was going to go – I just dove in headfirst,” said Pray. “I felt God was holding my hand.”

The Gonzalez family from Appomattox, Virginia – who are devout Catholics – opted to homeschool their three sons, ages 9, 13 and 15, after their Catholic school in Lynchburg closed in 2020 due to falling enrollment.

“My kids have just excelled,” she said. “We’re able to be home and be together.”

26/07/2021 World News Comments Off on Sparked by COVID-19 pandemic fallout, homeschooling surges across US
Lifestyle