SPLITTING the Tory party by doing a deal with Labour would be a price worth paying to get Brexit over the line, Theresa May’s newest Cabinet minister has said.

New Aid Secretary Rory Stewart warned that the Conservatives will have to endure “short-term pain” to get Brexit sorted but faced losing four million votes if it tried to “outdo” Nigel Farage’s Brexit Party by going for a hard Brexit. 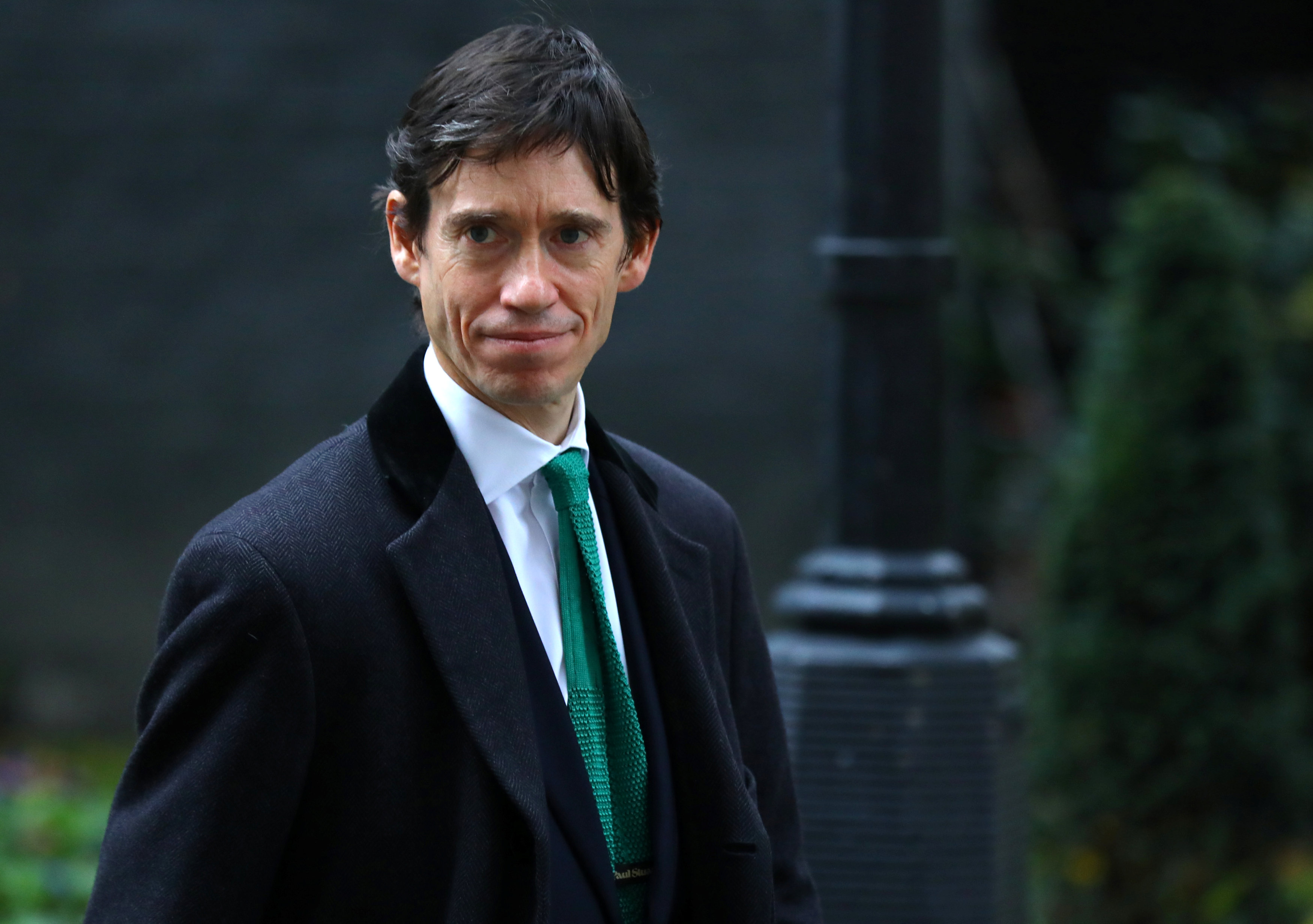 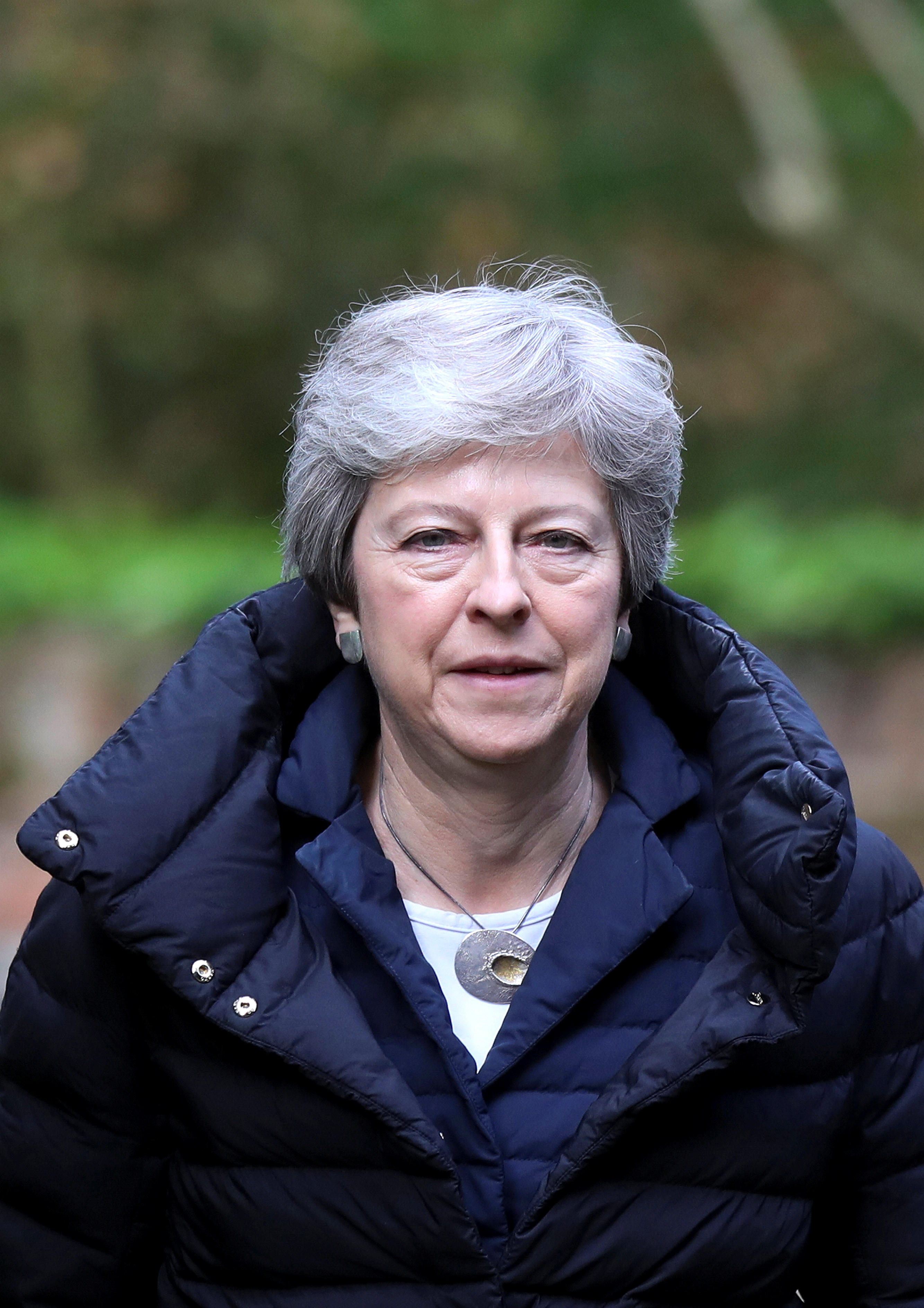 And he also publicly clashed with the PM yesterday by saying any deal struck with Labour must last for 30 years.

Mrs May had earlier written a newspaper column urging her Tory critics to accept the “stepping stone” of a customs union – signalling they could rip up the final deal under a future leader.

Her comments were designed to soften the landing ahead of what is likely to spark the deepest divisions in the Tory party for decades as she offers Jeremy Corbyn three major concessions on Brexit.

But Labour’s Shadow Chancellor John McDonnell threatened to pull the plug on the cross-party talks altogether after details of her grand offer were leaked.

In an ominous sign for the talks, he blasted the PM for “blowing the confidentiality” of the talks, adding: “I think she’s jeopardised the negotiations for her own personal protection.”

And he said the threat of Mrs May’s successor ripping up any deal agreed by the two parties was like “trying to enter into a contract with a company that’s going into administration and the people who are going to take over are not willing to fulfil that contract”.

He told the BBC: “We can’t negotiate like that.” Deputy Labour leader Tom Watson warned: “It’s going to be very difficult to find a negotiated settlement.”

The talks are due to resume on Tuesday, with deputy PM David Lidington, Environment Secretary Michael Gove and Brexit Secretary Steve Barclay representing the Government.

The PM is poised to propose a comprehensive but temporary customs union that would see Britain locked in the EU’s external tariff wall, which would significantly restrict Britain’s ability to sign new trade deals.

She is also expected to offer closer alignment with the Single Market and cave in to Labour’s demands for legal guarantees on mirroring EU workers’ rights, according to details obtained by the Sunday Times.

Mrs May wrote in the Mail on Sunday that “future parliaments will be able to decide whether they want a closer or more distant relationship with the EU”.

But speaking yesterday Mr Stewart, who Mrs May appointed as International Development Secretary last week, said a deal agreed with Labour had to be “more sustainable” in order to prevent Brexit from “being turned on its head”.

He told Sky News that the Tories and Labour “agree on 99 per cent,” adding: “There is an advantage to this.

“If we can get a cross-party deal then there’s a possibility it will remain, it will be more sustainable and it will be more stable. So when a government changes and a party changes, we’re not going to have Brexit suddenly turned on its head.

“We need investors to feel this will be there for 30 years not just for 4 years and a cross-party deal is a way to do with.”

I know that Leave voters are sometimes typified as a bit thick, but we are not

Later, asked by Radio 5 Live whether a customs union was a “price worth paying” to get Brexit sorted, Mr Stewart responded: “I think to get Brexit done and to move this country on is worth an enormous amount and you’re right, we may have to take some short term pain to do that but it’s got to be the right thing to do.”

Tory MP Nigel Evans told Sky News: “I know that Leave voters are sometimes typified as a bit thick, but we are not and we can smell what Brexit-in-name-only is like. People will punish us further.

“We had an earthquake on Thursday throughout the entire country and on May 23 that will be followed by a tsunami if both the Conservative Party and the Labour Party together try to push through some sort of Brexit-in-name-only.

“We all know that a customs union is not Brexit.’

Mr Evans said the PM “should stop listening to the advisers that tell you to dilute Brexit, listen to the 17.4million [who voted Leave].”

Arch Tory Brexiteer MP Steve Baker suggested the likes of Mr Stewart would be forced out of the party if they forced through a soft Brexit by tweeting: “Where would Rory Stewart go?”

Mrs May was yesterday warned that more than 100 of her own MPs could oppose any soft Brexit deal with Labour.

Senior Tory MP Nigel Evans told the BBC: "If there is a compromise that turns out to be a kind of ‘Brexit in name only’ involving anything close to a customs union, there would be more than 100 Tory MPs who would never support it."

Mr Stewart’s warning came amid claims yesterday that Mrs May has held secret talks on a second referendum with three options for voters — the PM’s Brexit deal, no deal at all, or remain.

The discussions took place ahead of her talks with Labour this week, according to The Daily Telegraph.

But the three-way public vote would take place only if those talks fail. No10 last night denied the claims. 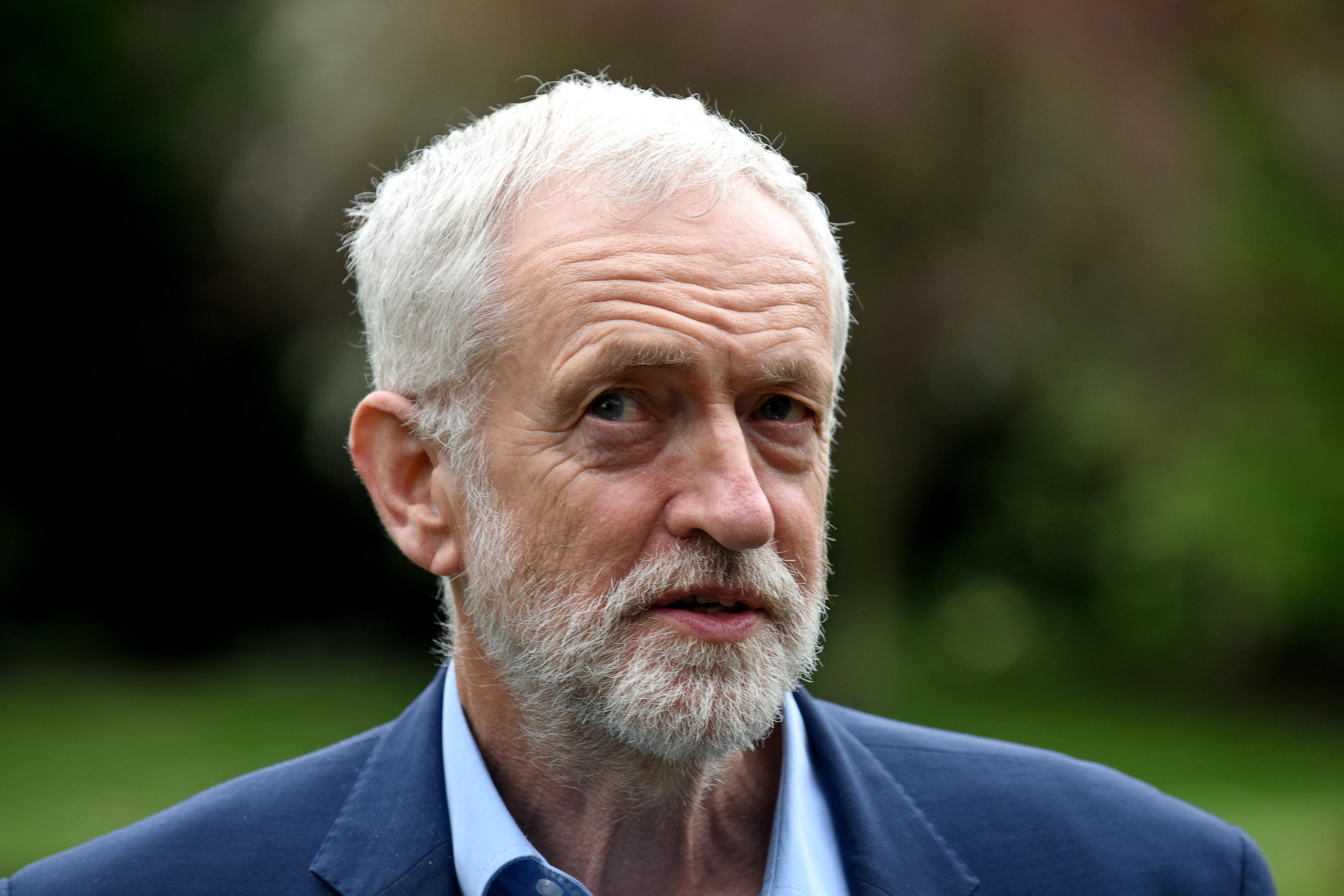 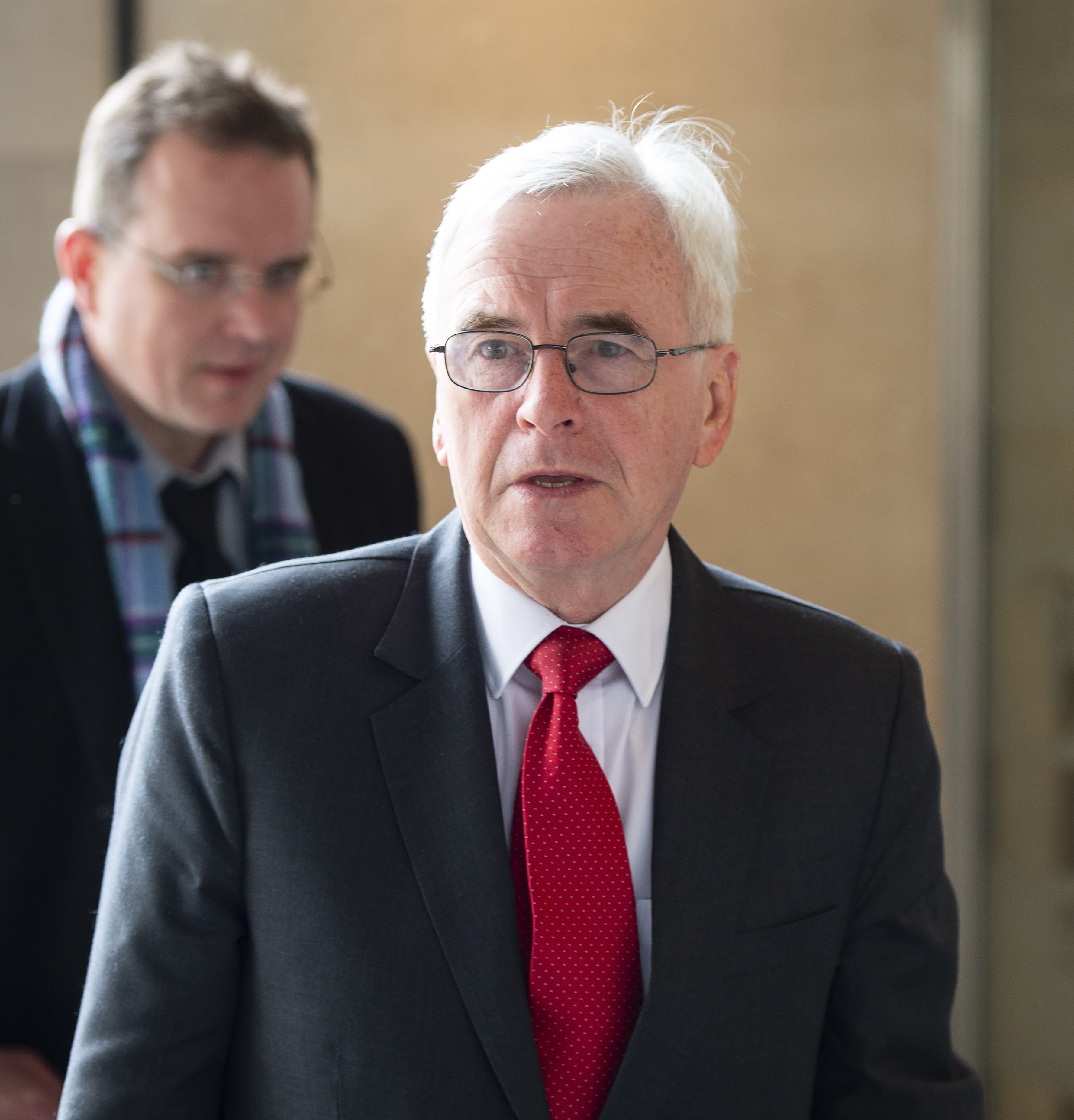 06/05/2019 World News Comments Off on Splitting Tory party by doing deal with Labour is worth it to secure Brexit, says PM's new Cabinet minister
Lifestyle