The producer in charge of signing celebrities up for Strictly Come Dancing has today been rapped by the BBC after a photo which joked about ‘taking cocaine on holiday.’

Talent executive Stefania Aleksander was in a west London bar with friends when she posted a picture on social media showing a list of things to pack for a holiday, which included ‘champagne and cocaine.’

Friends said Ms Aleksander swiftly deleted the picture but was left ‘mortified’ and is now in hot water with executives. 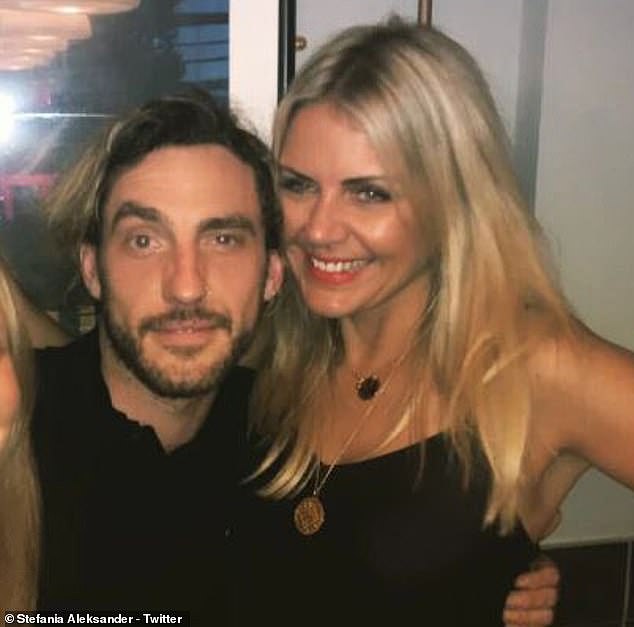 Ms Aleksander took a photo ‘of a table’ on a night out with friends, which showed the list, a source told MailOnline.

The group had written down items to take on holiday with them, one of which was ‘champagne and cocaine’.

The photograph was online for around ten minutes before Ms Aleksander deleted it.

‘They’ve had very strong words to make it clear this is unacceptable.’

The spokesman said no further action would be taken against Ms Aleksander.

‘Some friends had written a jokey list on a piece of paper and she didn’t notice this was on there before posting it.

‘As soon as it was flagged to her, she took the post down as it’s clearly not something she’d ever endorse.’

This comes after the celebrity booker caused a storm earlier this year when she posted photographs of herself alongside former Strictly contestant, Seann Walsh.

Ms Aleksander and the comedian were picture enjoying evening out together, leading to rumours they had ‘grown close’ during his time on the show. 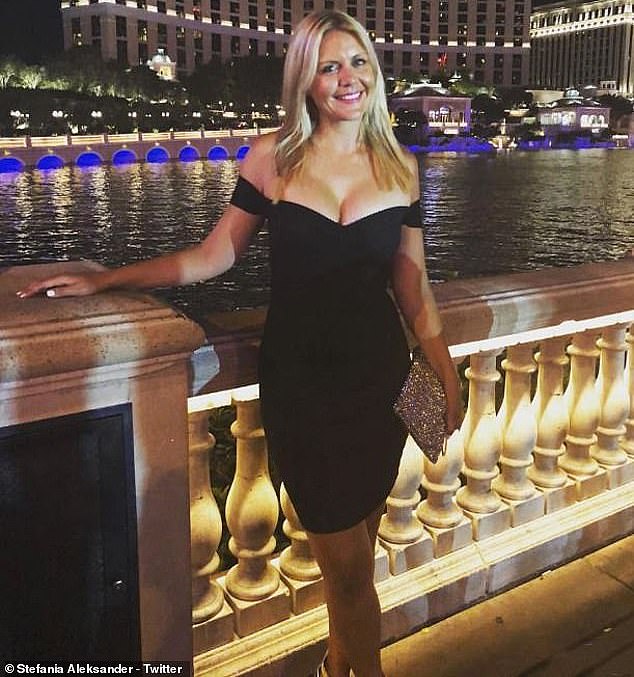 A source for the BBC told MailOnline: ‘Strictly bosses take this sort of thing extremely seriously. ‘They’ve had very strong words to make it clear this is unacceptable.’ 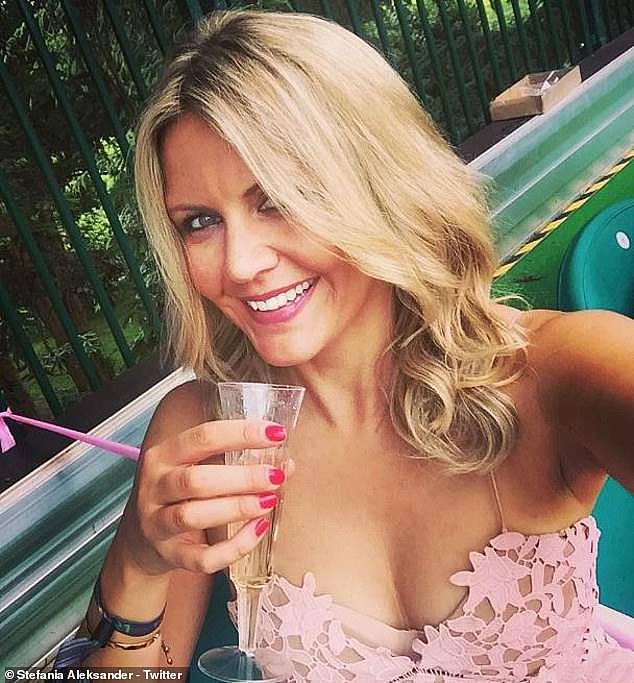 A close friend said: ‘Stef is completely mortified. ‘Some friends had written a jokey list on a piece of paper and she didn’t notice this was on there before posting it’

A source at the time said the pair ‘regularly met up for lunch’ and had been friends for a long time, but had ‘grown a lot closer.’

Last December, they were spotted talking at the TRIC Awards Christmas lunch.

They were seen sitting together along with a table of top BBC executives – despite Walsh having been booted from Strictly’s tour just the week before amid his cheating scandal.

Both parties denied the rumours, with a spokesman for the show telling MailOnline it was Ms Aleksander’s job ‘to maintain relationships with contestants both past and present.’

Ms Aleksander’s showreel shows her on a number of television shows and alongside celebrities including the late Bruce Forsyth on The Generation Game.